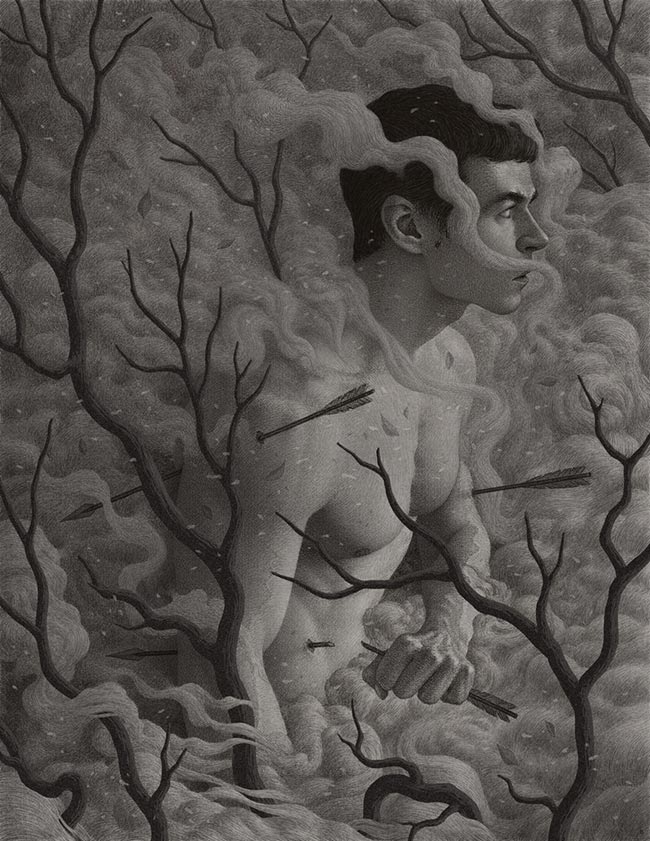 Boris Pelcer was born 1985, in Sarajevo, Bosnia. He is an independent artist and illustrator based out of Milwaukee, WI, USA. His work is inspired by the sublime and the enigmatic facets of the human psyche and the human condition. Time spent in his studio is divided between working on his personal projects and commercial work. Boris has worked on various projects for clients such as: The New Yorker, The New Republic, The Atlantic, Newsweek, Priest + Grace.

“The first 13 years of my childhood, were spent in the Balkans, which can be best described as a one big Tom Sawyer adventure. The last 6 out of these 13 years in the Balkans, were spent living as a war refugee in Kosovo, which meant being poor and relying heavily on my imagination. Even though I didn’t have much as a kid, somehow I remember my childhood being fulfilling. I would spend summers playing with other kids, stealing fruit from people’s orchards, wandering off into the forests, playing with bows and arrows, making slingshots and being mischievous in all sorts of other ways. Favorite parts of my childhood were simple moments; watching sunsets, looking at the stars from various roof tops and tree tops, telling jokes and wondering about life late into the night, along with all of the other refugee kids. Somehow, I am certain that sensibility or magic about life still remains with me and finds its way into my work. Perhaps that is reason why I love to create work that inspires a sense of curiosity, joy and encourages moments of insight, the similar kind of notions I felt as a kid.” – Boris Pelcer (Inspiration of the Nation) 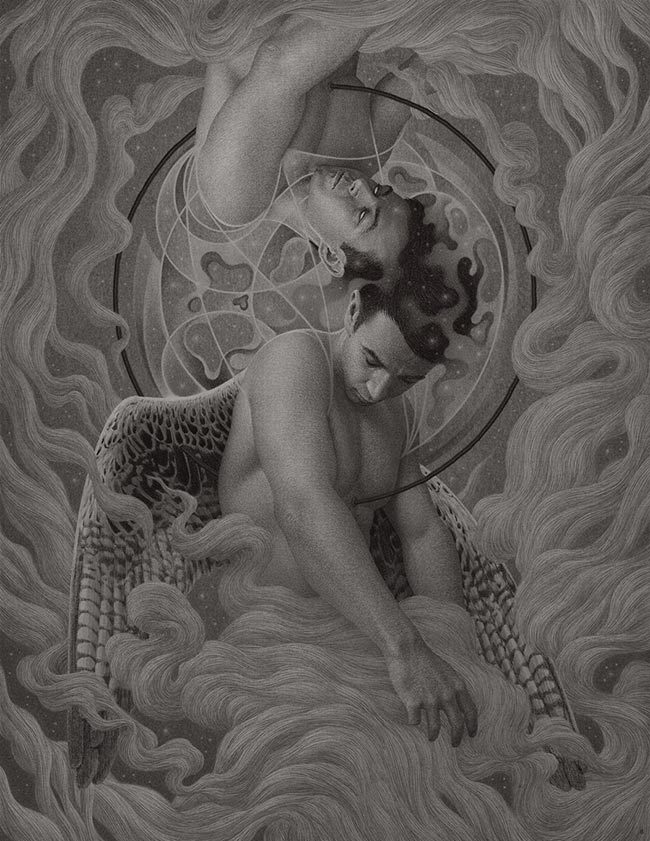 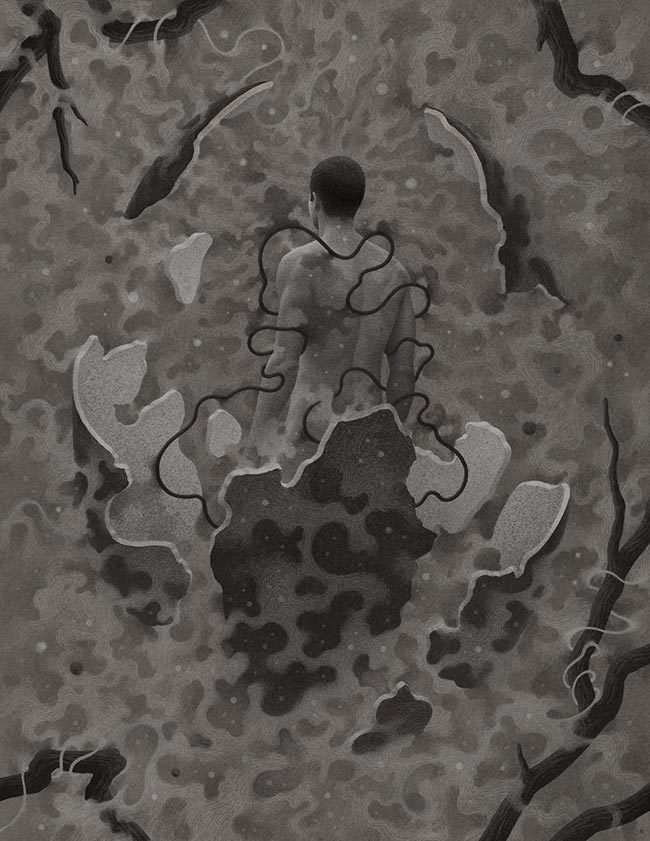 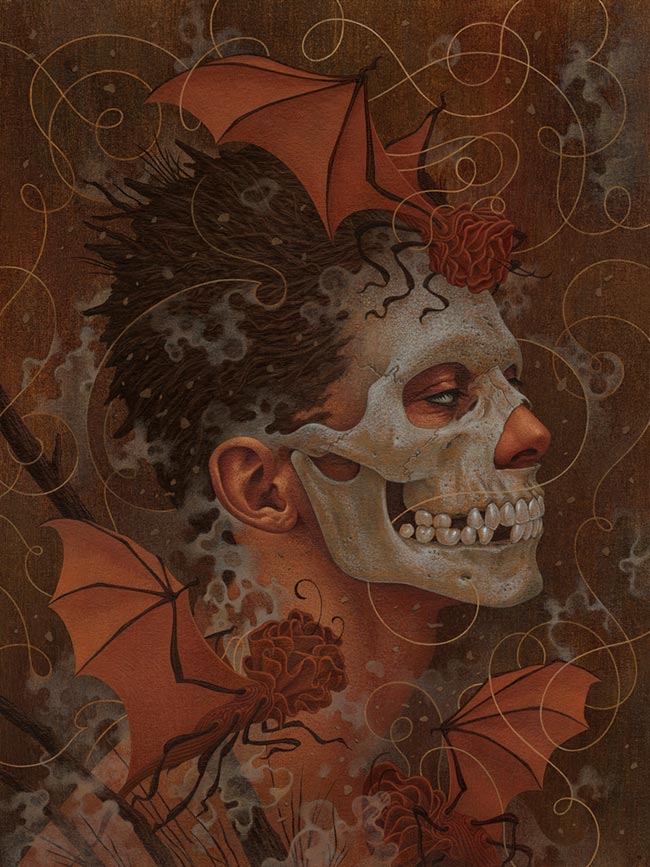 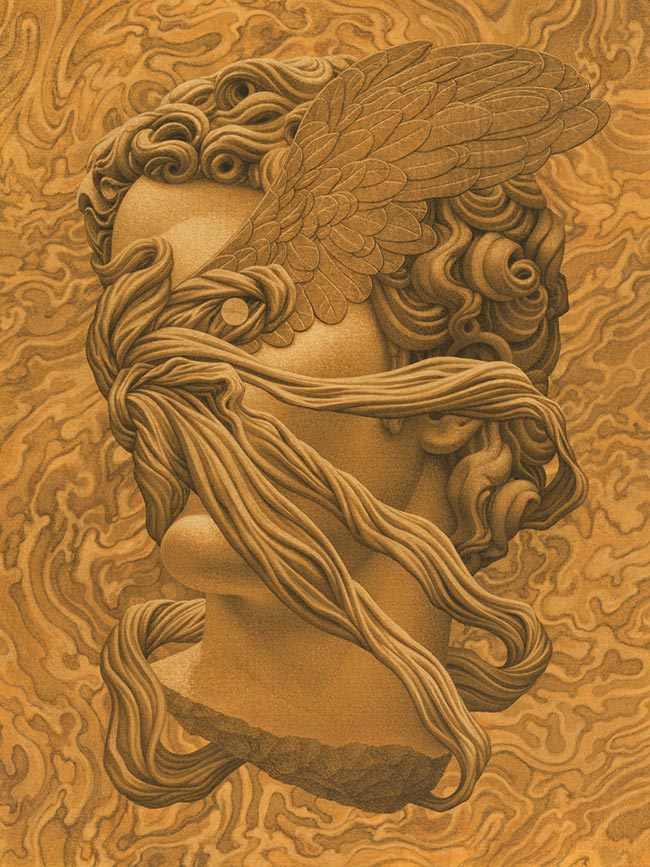 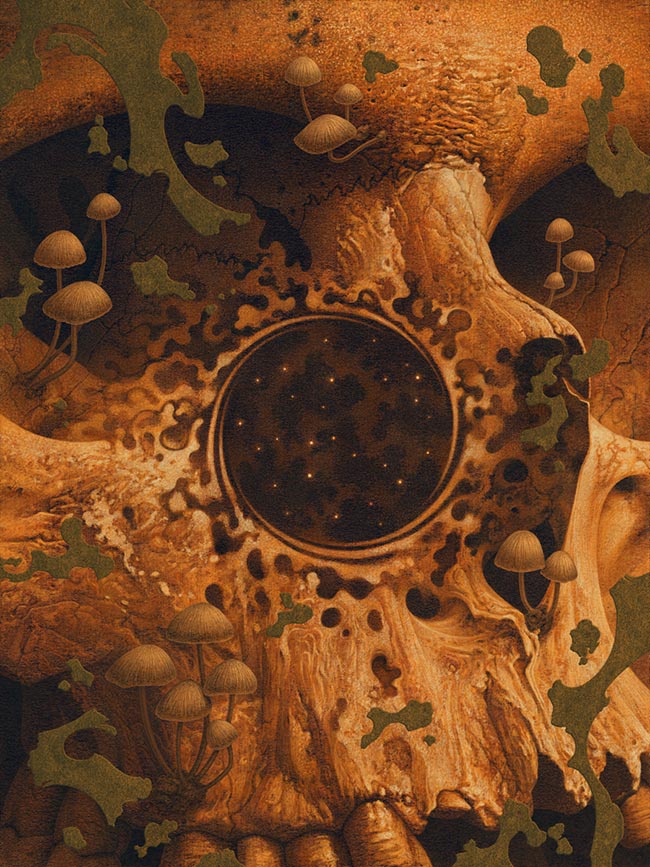 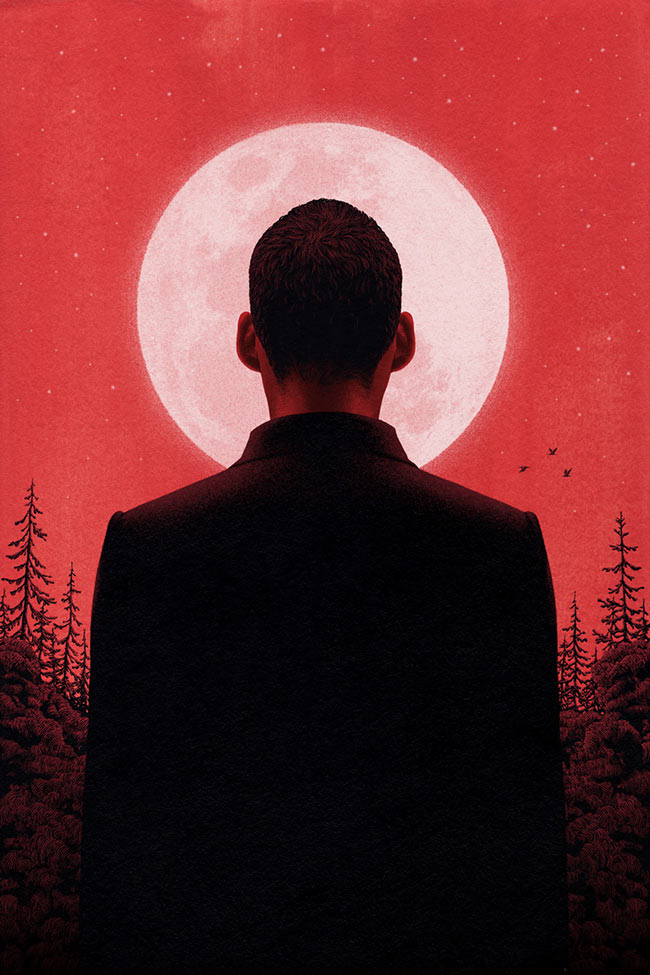 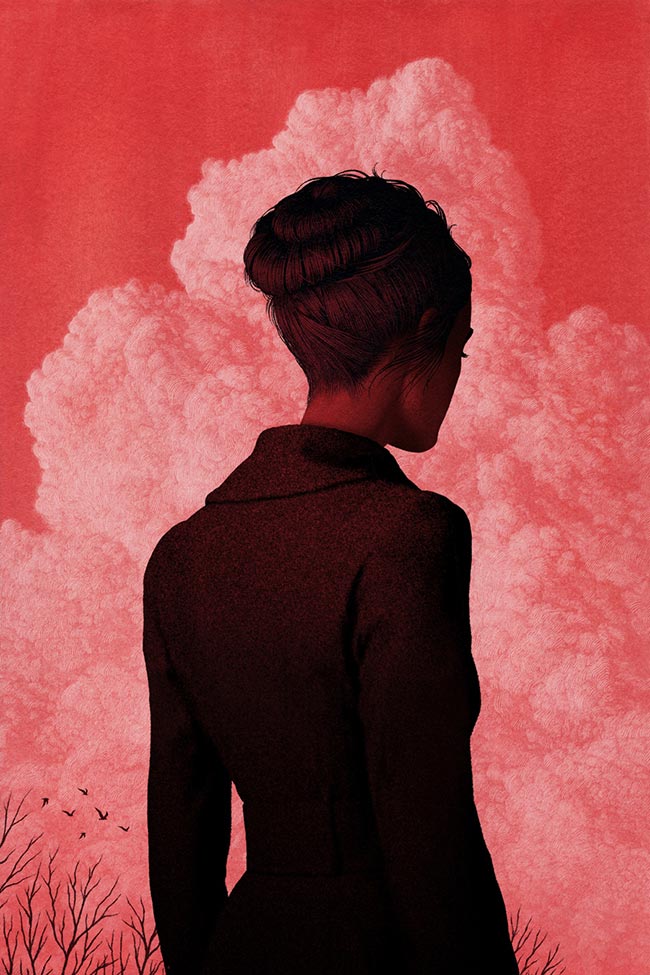 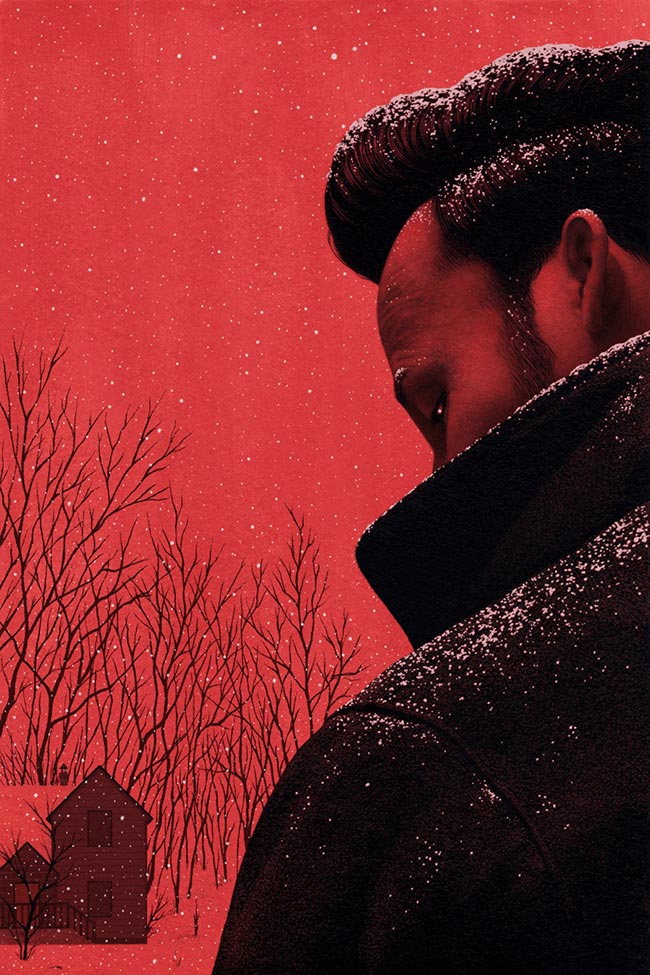