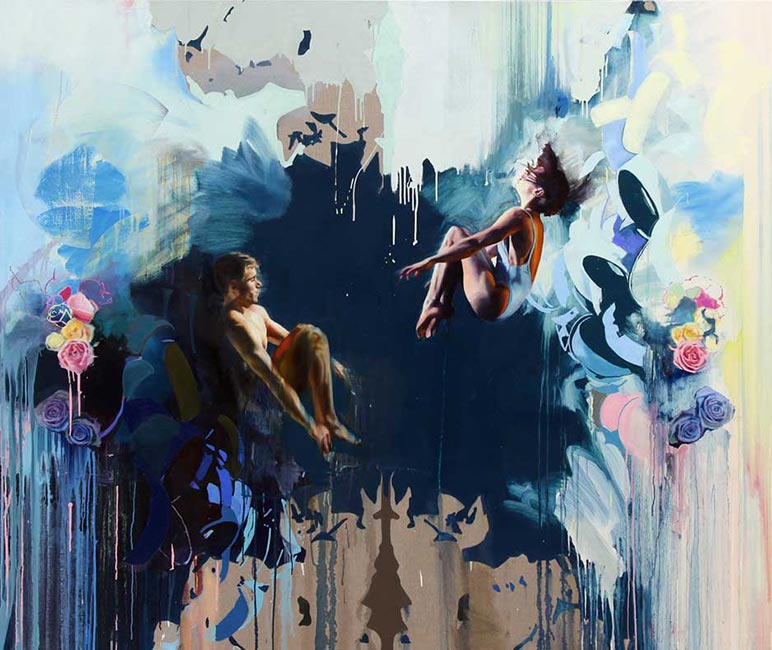 Working in oils on linen and aluminium panel, Chloe Early has developed a unique style that is simultaneously lush and raw. The romantic and the gritty meet in her paintings, which tease out a distinctively poetic worldview through the juxtaposition of extremes. At their core is a sensitivity to the lyrical feelings and themes – love, beauty, innocence and softness – which collide with more worldly symbols of aggression and degradation, such as bullets, bombs, urban refuse and ruins. Born in 1980, Chloe Early grew up in Cork, Ireland. She graduated from NCAD in Dublin in 2003 and moved to London in 2004, where she has lived and worked since. Her paintings have been exhibited in group and solo shows in London, Los Angeles, Miami, New York, Cork and Dublin.

“Having never been a male artist I wouldn’t be able to compare, but one thing I have noticed with how I see most male artists around me operate; they have an inbuilt career confidence that is a separate entity to the confidence they have with their work, if that makes sense. It’s a sense of entitlement to pursue this path as a commercial means and they can be extremely ambitious in pursuing it, where as, much as I have always loved painting and wanted to do it more than anything, I have almost needed to have it proved to me by the world that I can do this as a job. I read something the other day saying that men apply for jobs two years before they are ready and women apply 2 years after they should and it made me.” – Chloe Early (Daily du Jour) 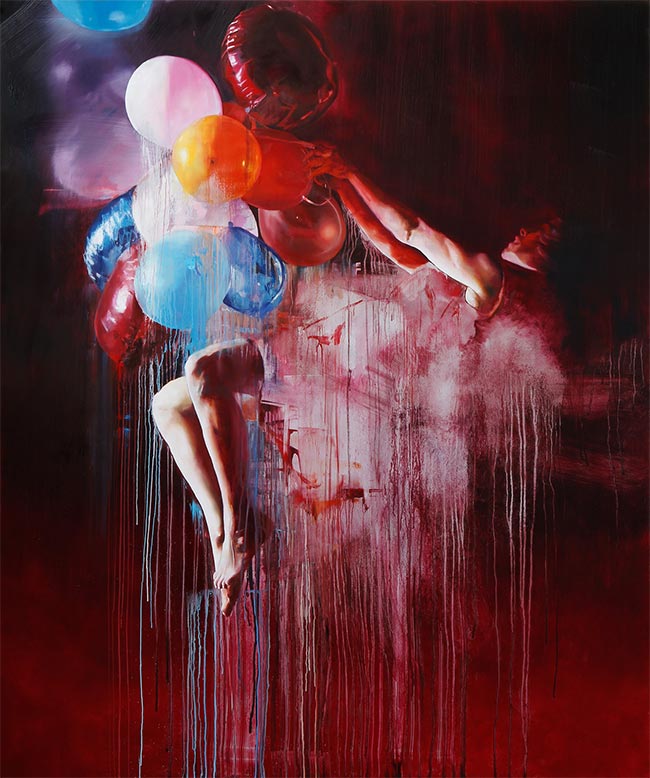 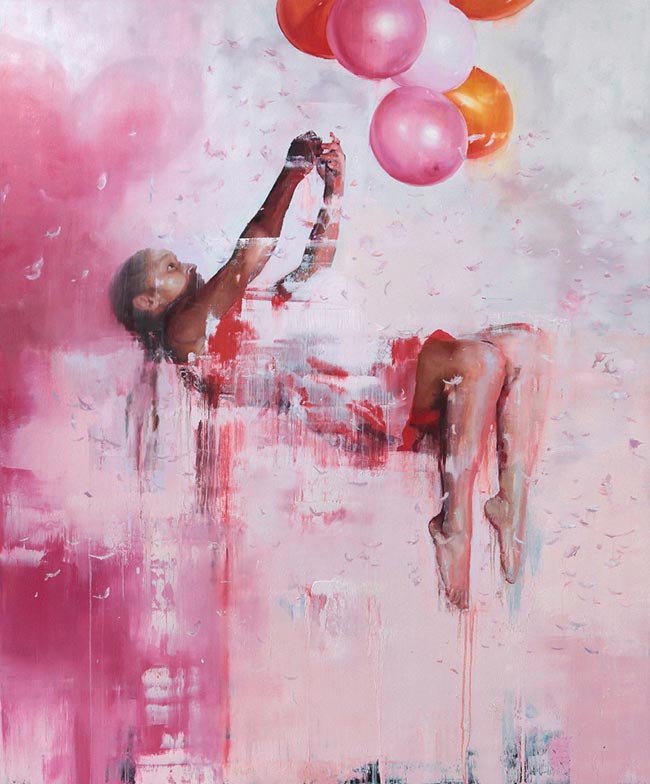 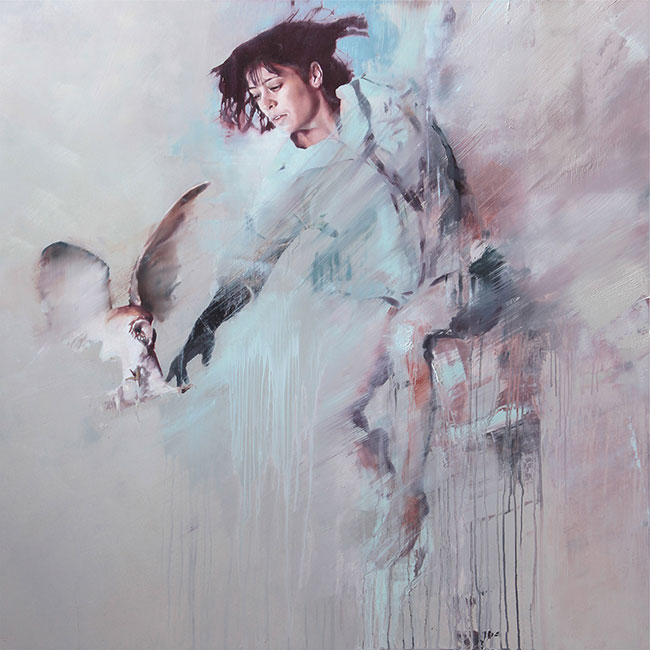 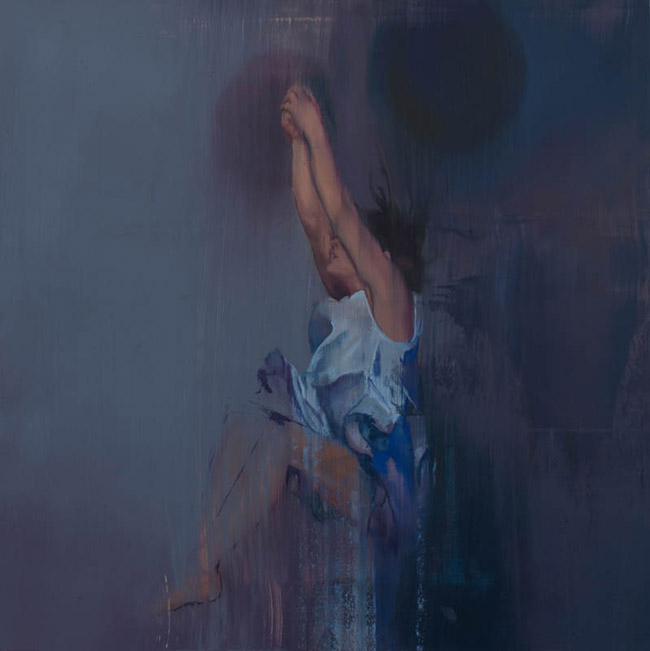 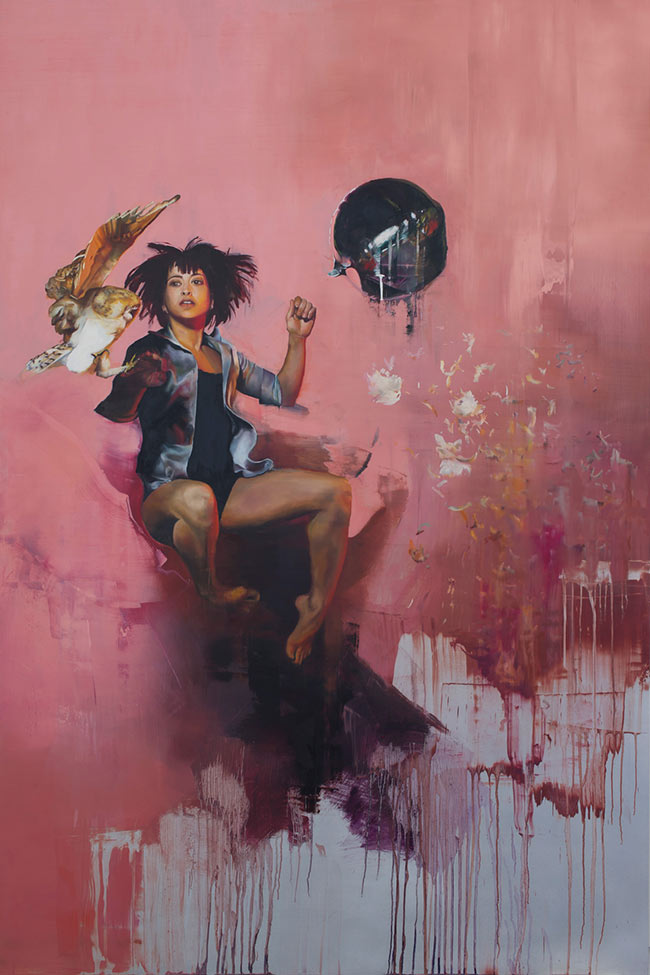 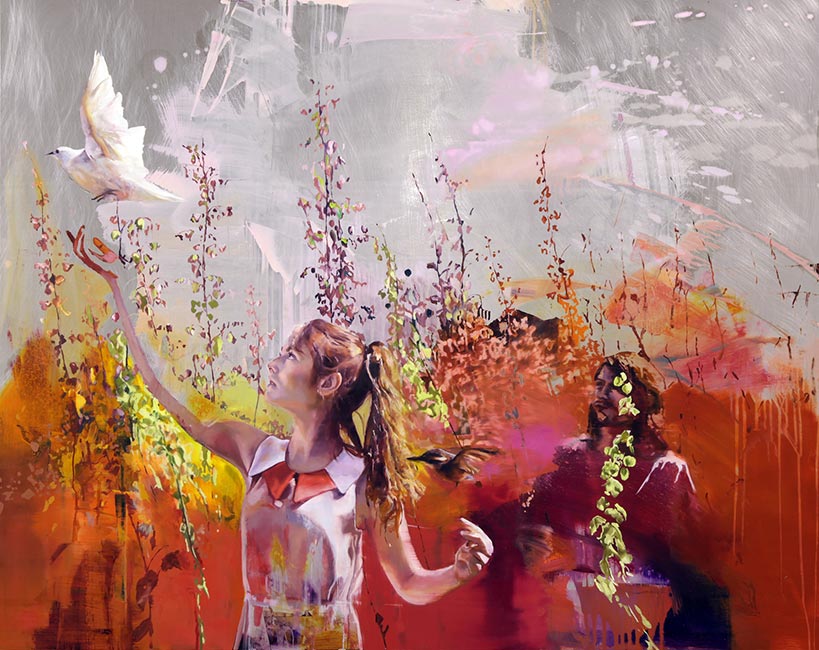 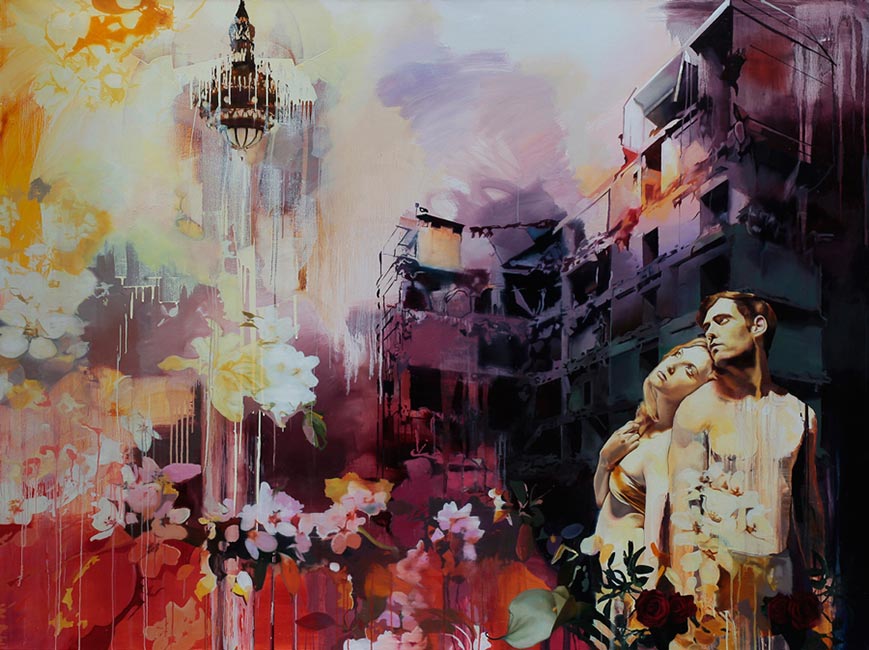 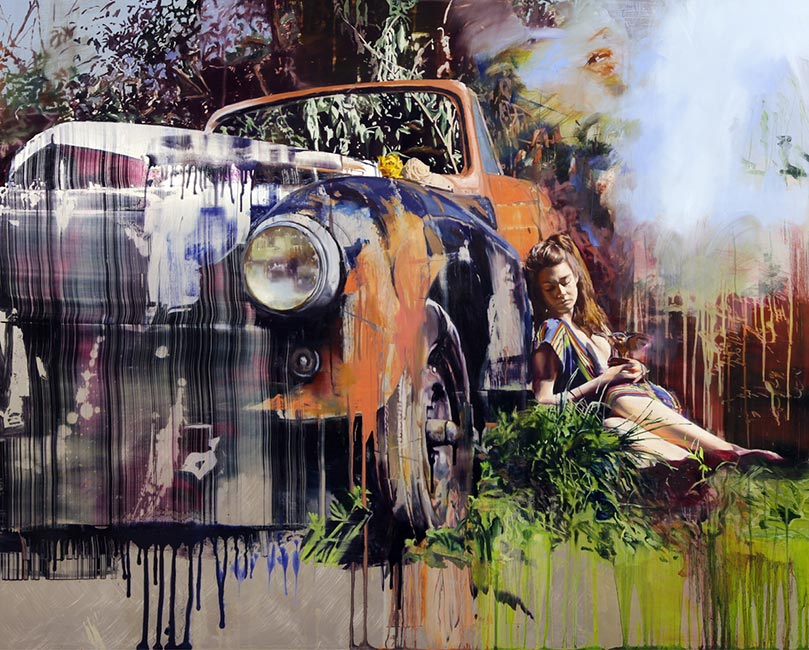 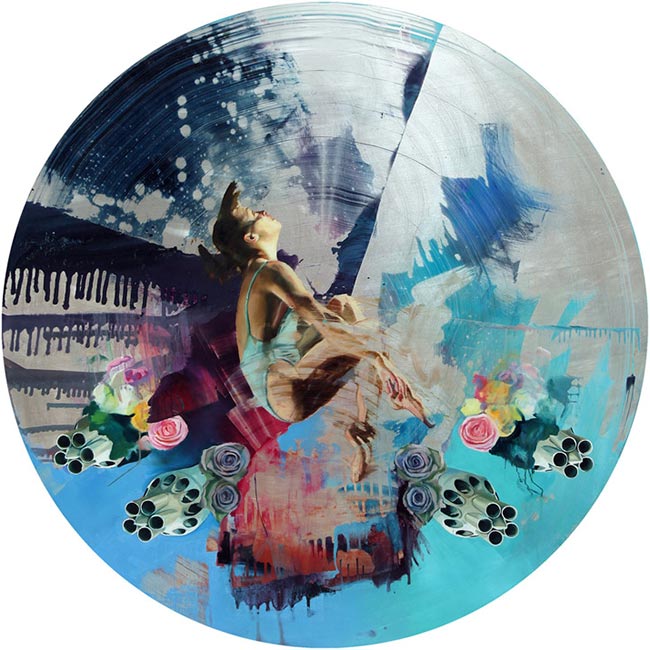 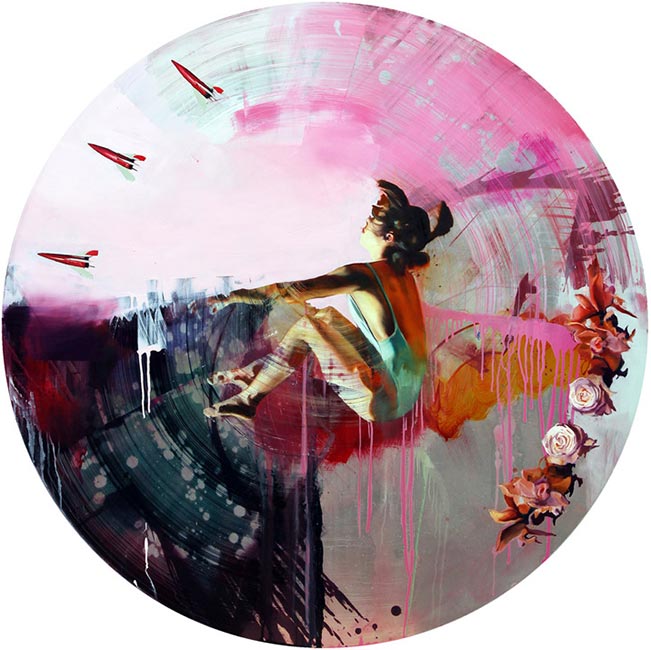