Daria Hlazatova is a full-time artist and a part-time elf whose passion lies in drawing and creating handmade collages. Besides this, Daria is an avid music and cinema lover, a confident traveller, a mediocre tambourine player and an excellent home dancer. As a child Daria dreamt to become an oceanologist, but having one marine diver in the family and a dozen artists, her art genes won over. However, she still cherishes hope to become a rock star.

Daria’s drawings are inspired by fairy-tales, theatre and nonsense. Daria’s work has appeared in numerous publications and on album covers. She is a member of PRISMA Artist Collective.

“I think people imagine that artists and illustrators have a story behind their every work; that they try to convey something special, communicate a global message with their artwork. Probably most artists do that, however I don’t: if it happens, it’s unintentional (I’m actually very suspicious of the big ideas behind all these modern art pieces and installations).

For me the attractiveness of the artwork is more important than the story of the piece, because art is universal and you can attach almost any idea to it, as long as the artwork itself gives enough room for imagination? When I draw I combine objects, add elements, often subconsciously because I can feel they will make the whole thing look beautiful. I rarely have a distinct idea of what the artwork will look like in the end, because I’m adventurous and I like ‘travelling’  through the drawing. After it is finished the viewers can look at it from their own point of view and attach a meaning to it.” – Daria Hlazatova (Tiny Pencil) 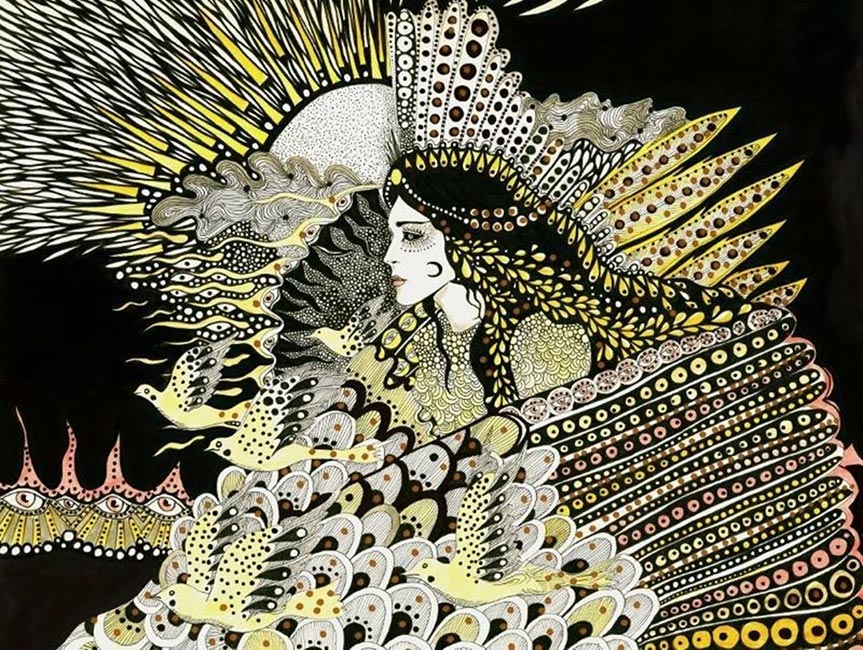 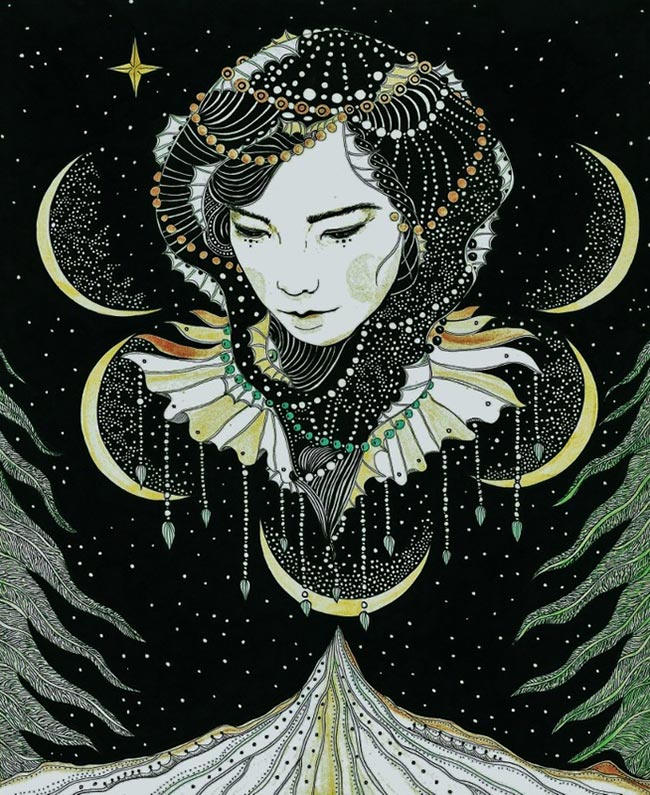 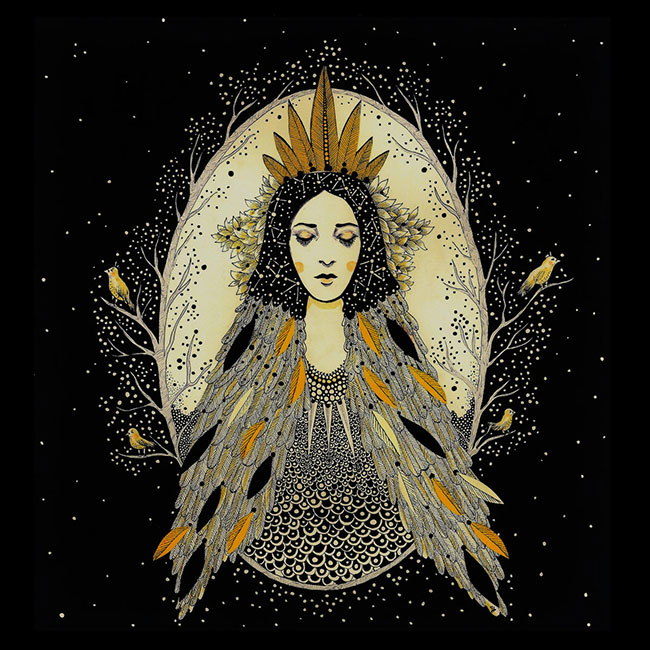 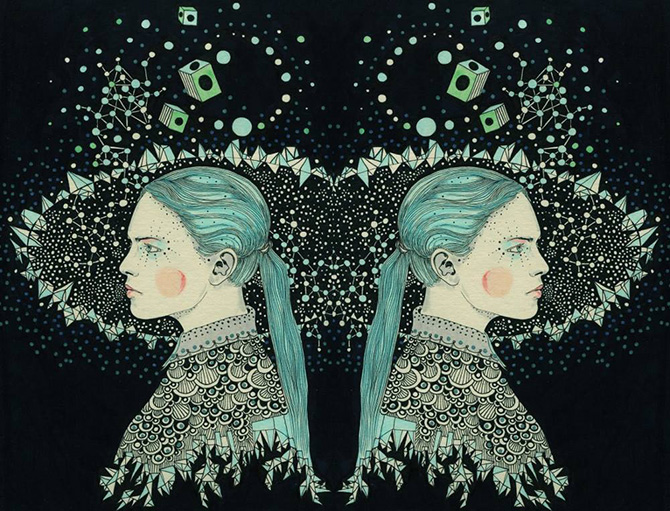 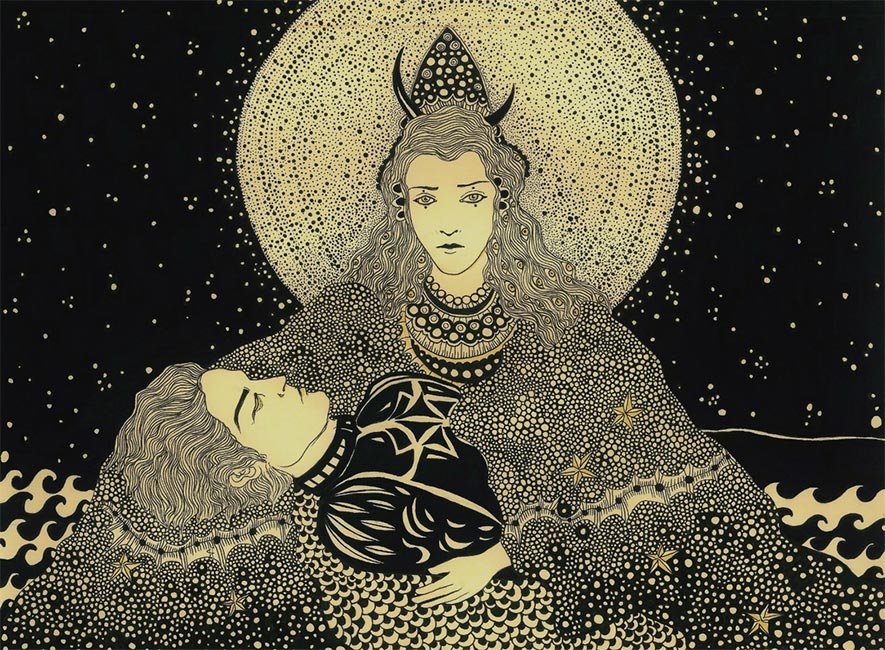 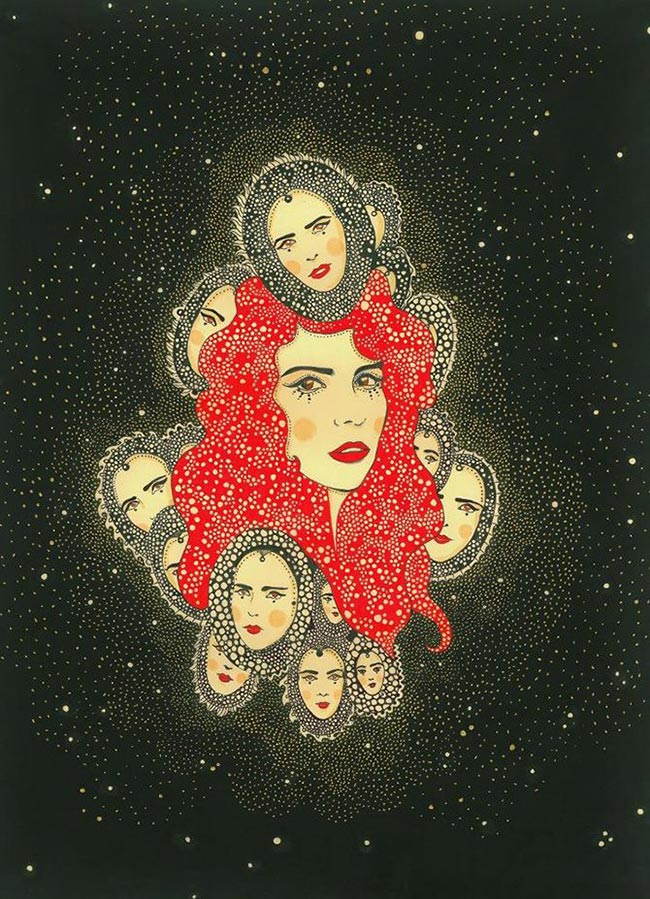 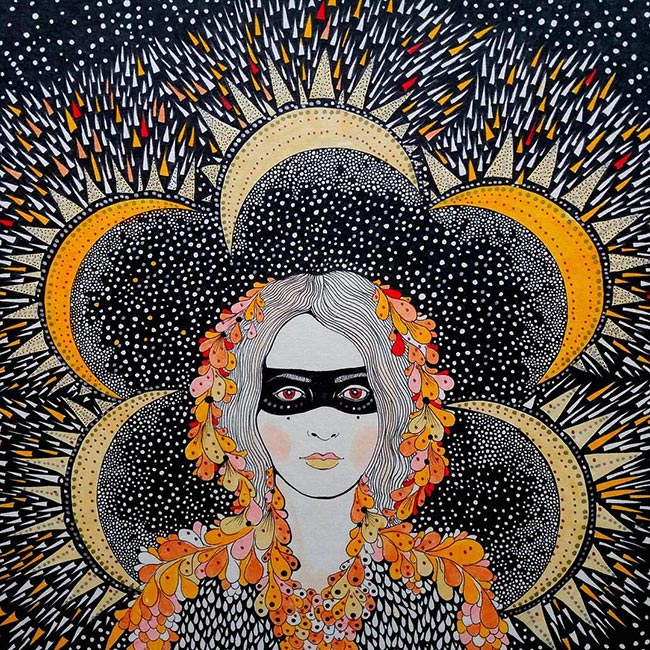 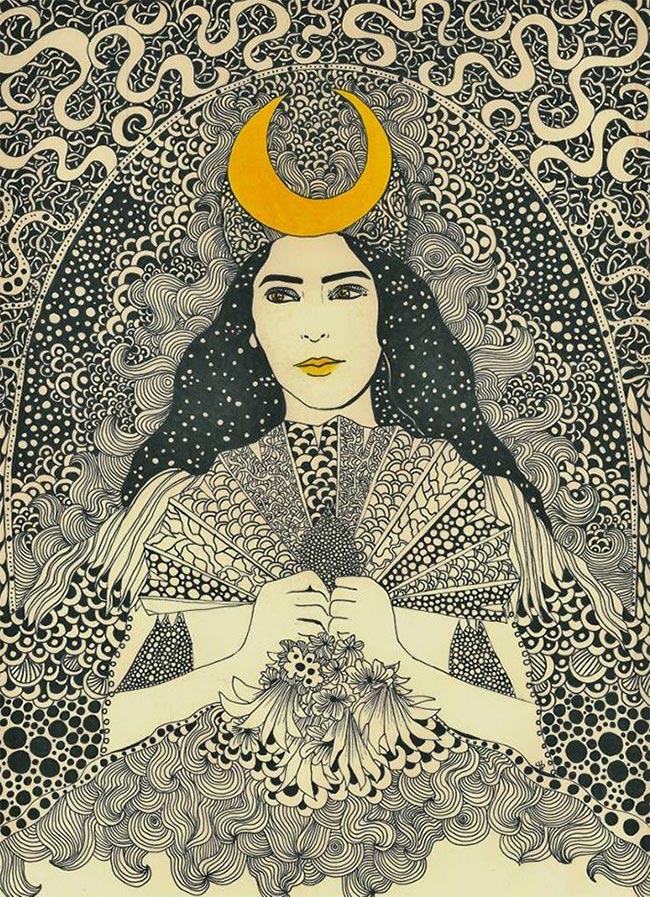 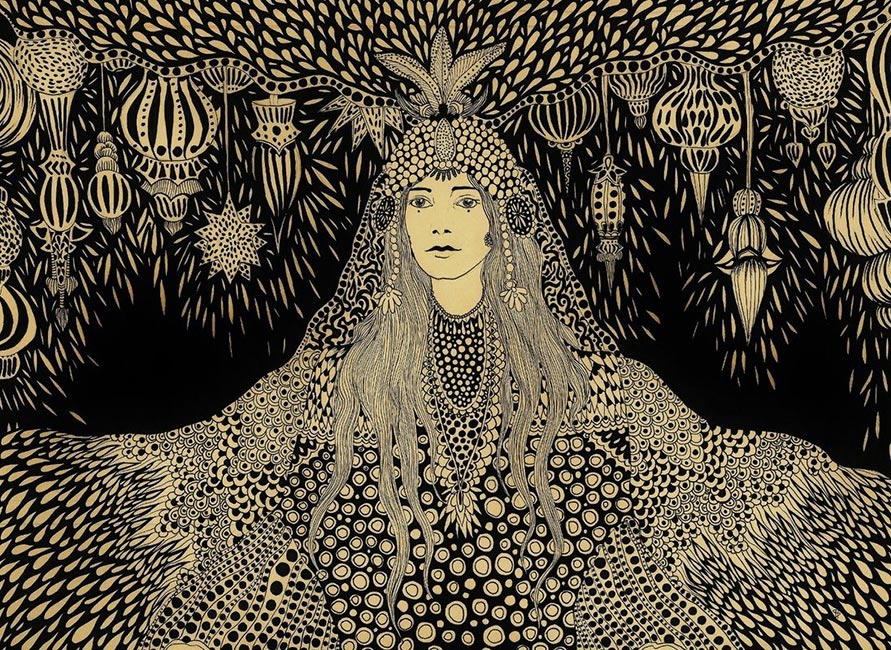 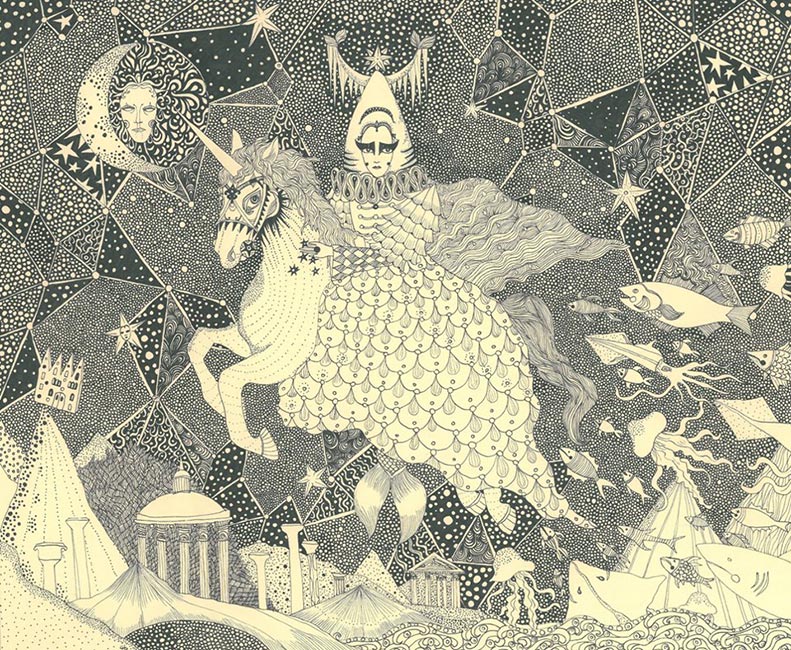 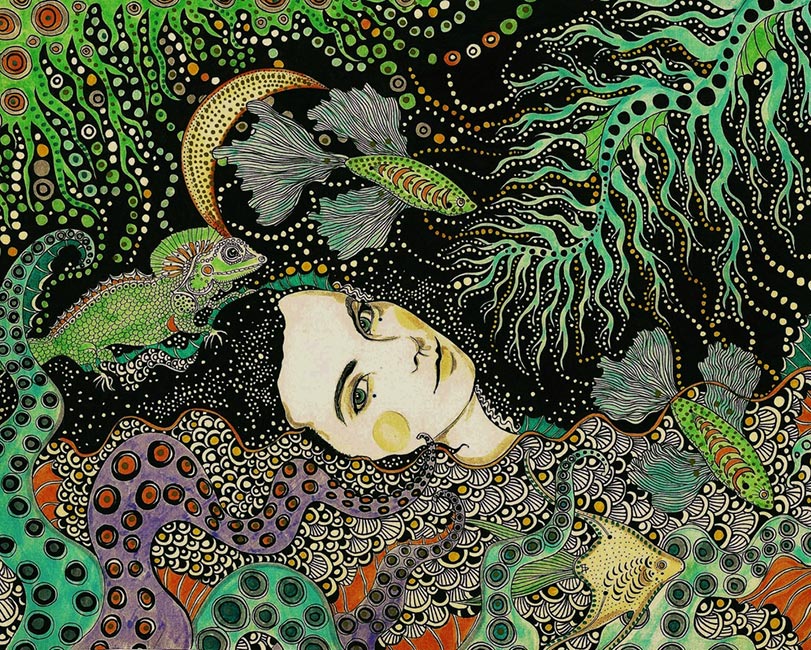