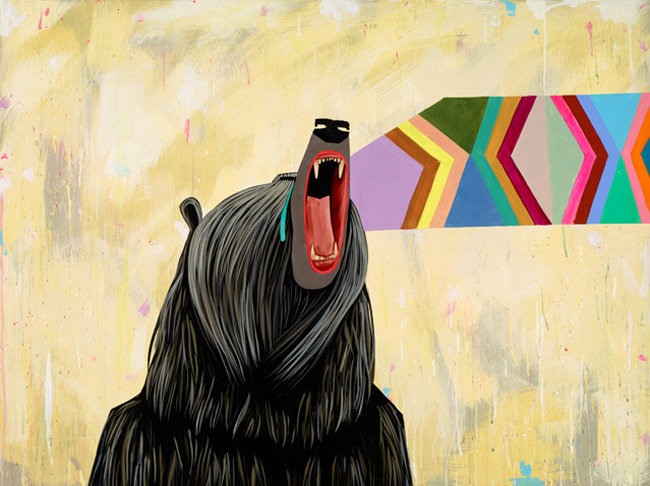 Deedee Cheriel is a visual artist who started out creating record covers and T-shirts for the Oregon music scene in the early ‘90s. Born in the hippie town of Eugene, Oregon, she began her own band and record label at the age of 19. Influenced by the popular DIY culture of that time, she played in several all-girl bands (Juned, Adickdid, The Teenangels, The Hindi Guns) and co-created the semi-autobiographical film Down and Out with the Dolls. This artist has lived and studied abroad: Honduras, Chile, England, Portugal, Spain and her native India.

Now residing in Los Angeles, Cheriel’s work explores narratives that recognize the urgency and conflict in our continuing attempts to connect to the world. With influences derived from such opposites as East Indian temple imagery, punk rock, and her Pacific Northwest natural environment, her images are indications of how we try to connect ourselves to others and how these satirical and heroic efforts are episodes of compassion and discomfort. Bold elements drawn from landscapes (both urban and natural) and pop culture suggest the ability to find commonalities and relationships between ourselves and our surroundings that inevitably confirm our greater humanity and quest towards love.

“You know there were girls that were OK with just dating the guy in the band, but I wanted to be in the band. A lot of my roommates were part of the Riot Grrrl movement, like Kathleen Hanna, I lived in a house with her. Courtney Love would come and crash and we would all jam together. So that was a really fun and inspiring to be around other women that were really ambitious and disciplined about their art. I think it really profoundly changed how I work now. Like being rejected by a gallery or if people don’t like my work it doesn’t bother me. But I think in life we have to be willing to face challenges and barriers to keep making work and I think as a woman you’ll have to even more, because you’ll have fewer opportunities. You know there’s like some crazy statistic that only like a third of galleries have women in them. I feel lucky that I’ve been showing for while.” – Deedee Cheriel (Future Tongue) 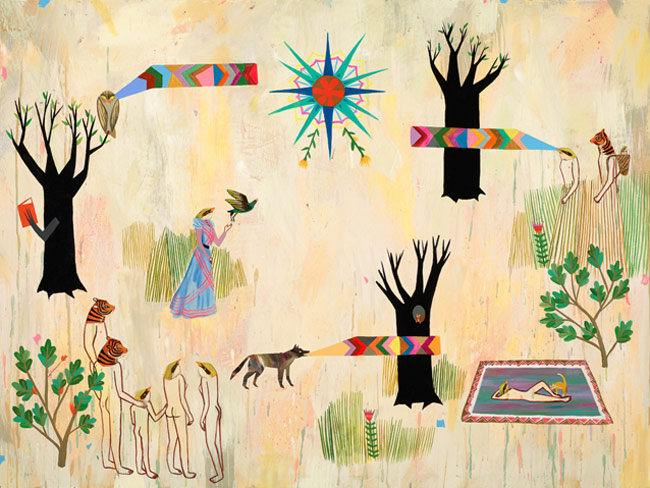 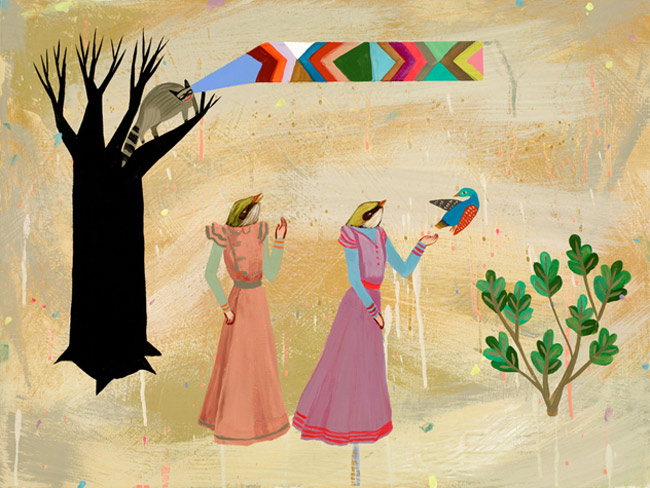 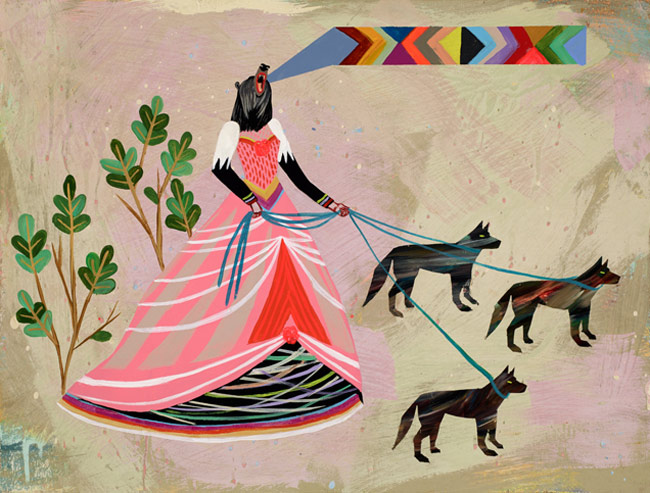 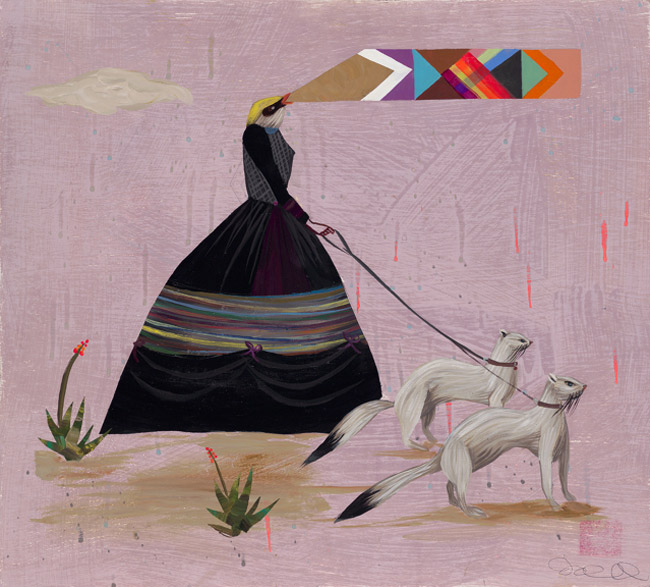 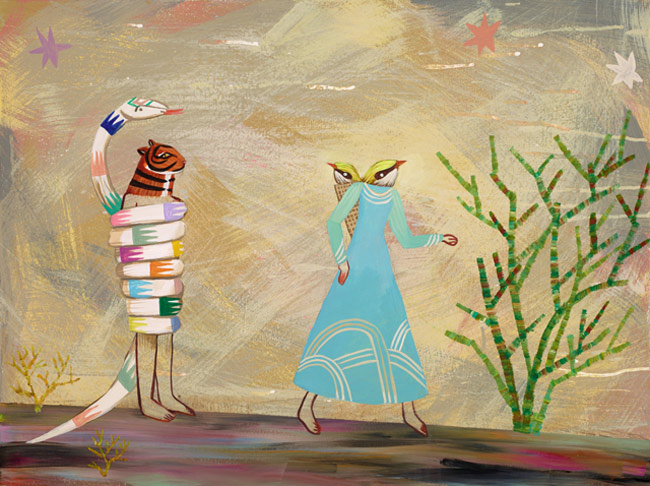 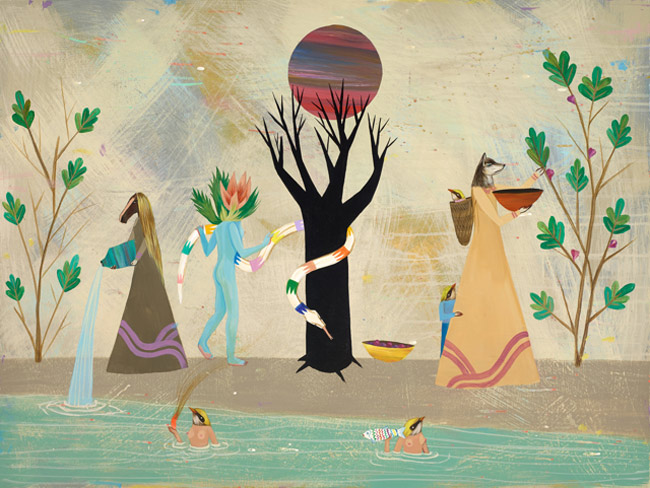 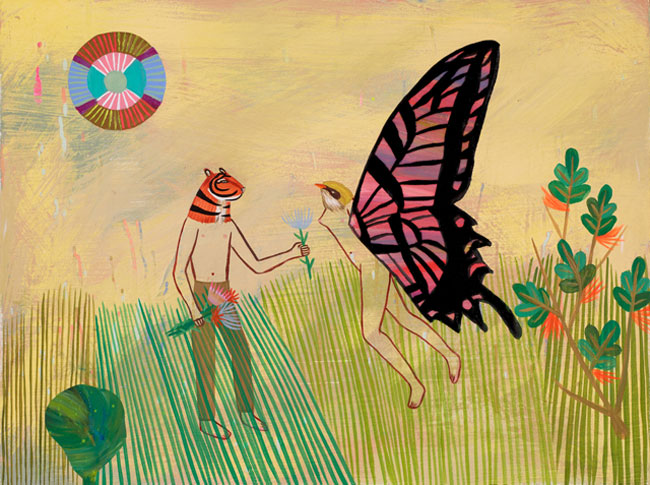 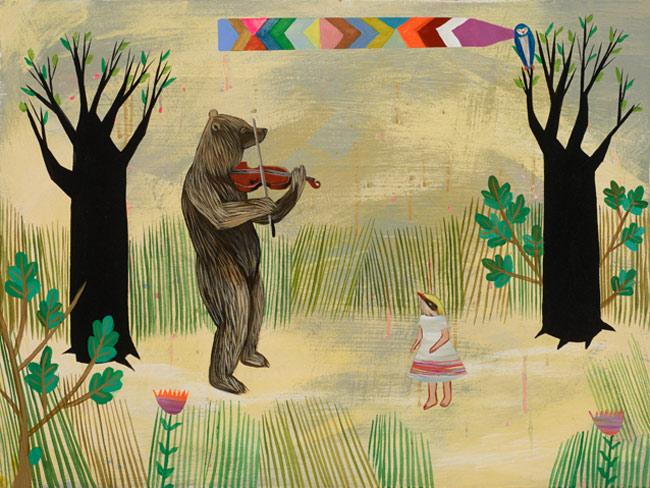 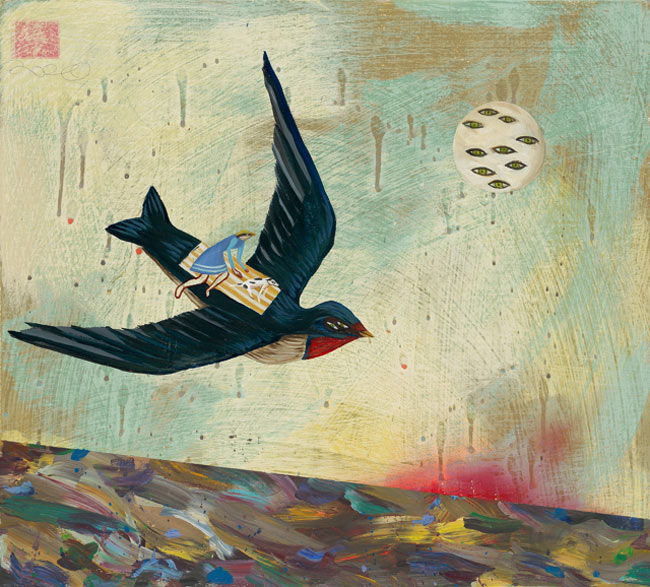 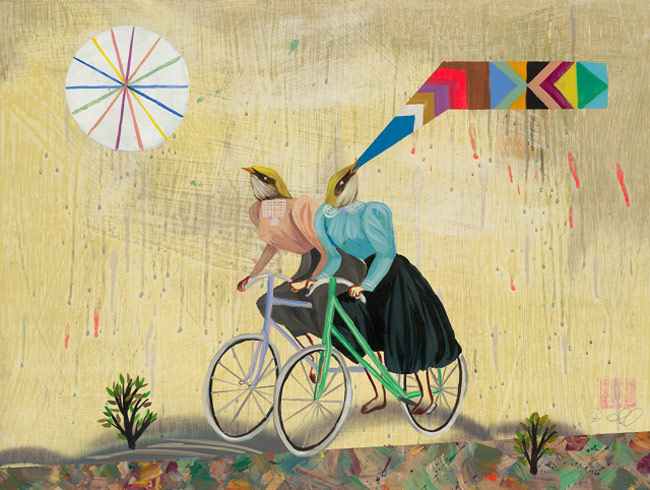 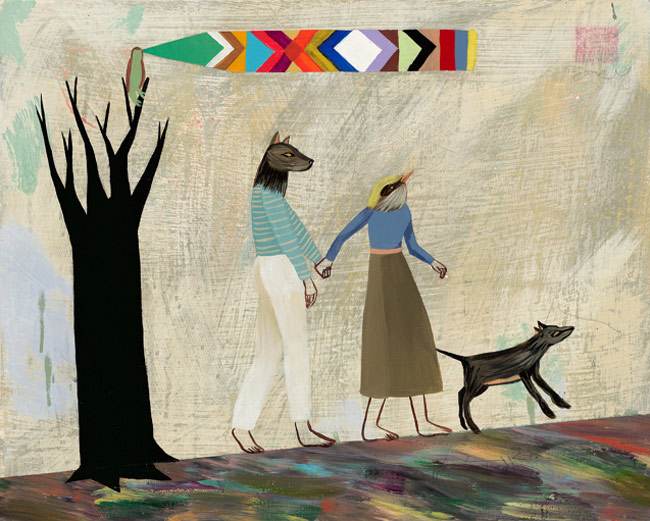 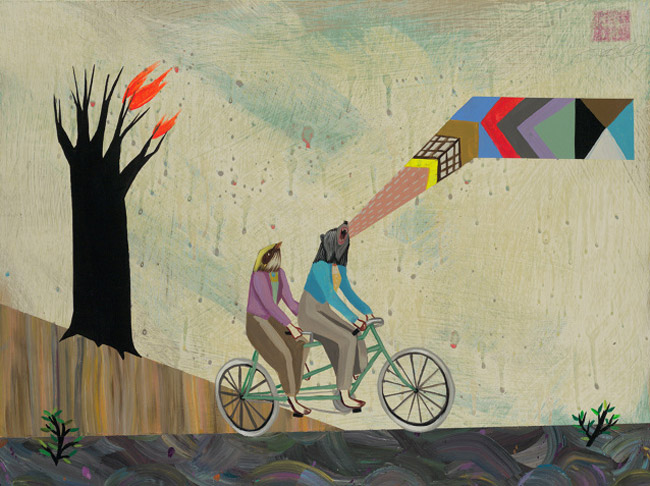 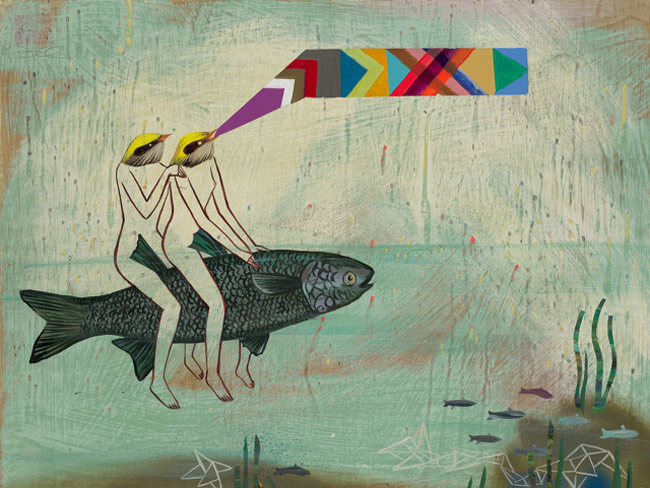