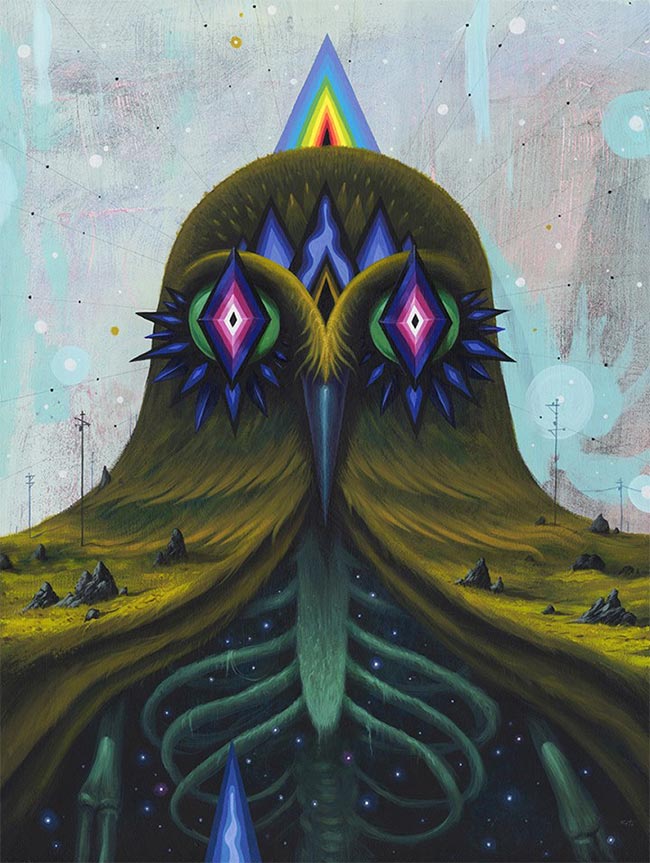 Jeff Soto is a painter, illustrator and muralist who has exhibited in galleries and museums around the world. When he was 13, he simultaneously discovered both traditional painting and illegal graffiti – and, ever since, both worlds have informed his work. The artist’s distinct color palette, subject matter and technique resonate with a growing audience and bridge the gap between pop surrealism and street art. Inspired by youthful nostalgia, nature, and popular culture, his bold, representational work is simultaneously accessible and stimulating.

He lives and works in California with his wife and two daughters.

Soto shows with Jonathan Levine Gallery in New York City. He is represented by B&A Reps for illustration work.

“Graffiti is really different from when I started out, I’m not like an OG I’m not from New York i wasn’t painting in the 70’s or anything. I started painting graffiti in 89, so it was a while ago. I think what has changed a lot is the internet, we didn’t really know what graffiti was meant to look like back then, we had a few magazines that where really hard to get and there were some books we could find at the library that might have a couple of pictures of graffiti. We were looking at those books in the 90’s and these books where made in the late 70’s early 80’s, so we were looking at really old stuff. There wasn’t really a way to find out what was going on. Our graffiti community was just our little city and there was something really rad about that. I mean there is something rad about it now, everything is so global. I have met some really rad graffiti artists from around the world and I’ve gotten to paint with some also. There is something to be said about the old days when it was just your homies at high school and everything was really small and intimate. We really didn’t know what graffiti was meant to look like so we were doing really weird shit and I wonder if that how graffiti evolved all these different pockets of kids doing graffiti all over the globe, who didn’t really know what graffiti was supposed to look like and then it evolved into the street art we have now where anything goes and its like a creative explosion of different styles and different ways of working. its a really cool time to be painting walls.” – Jeff Soto (The Opening Hours) 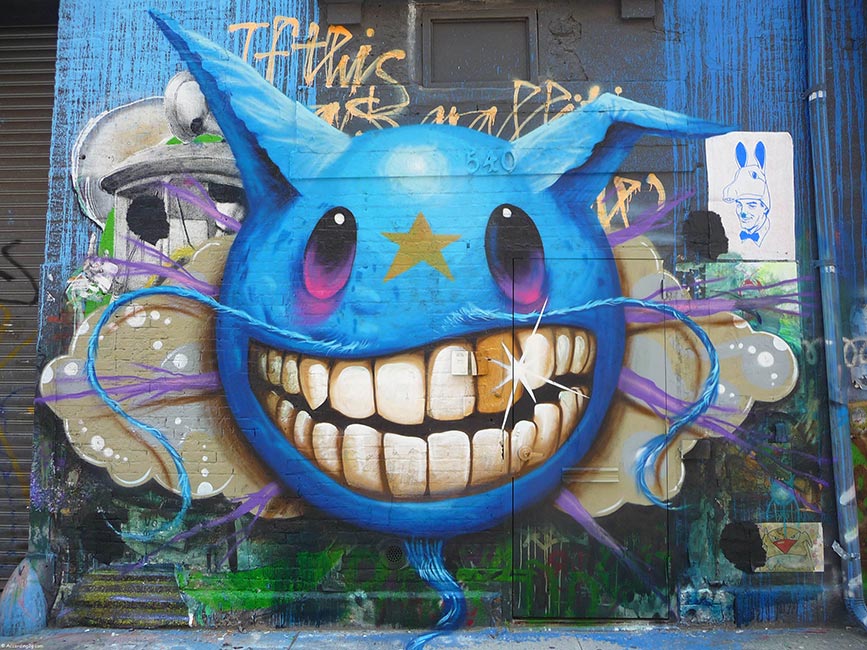 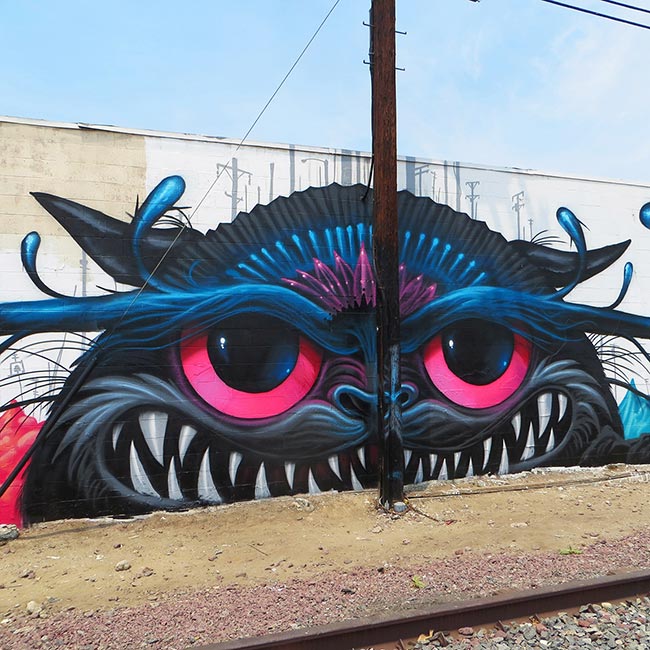 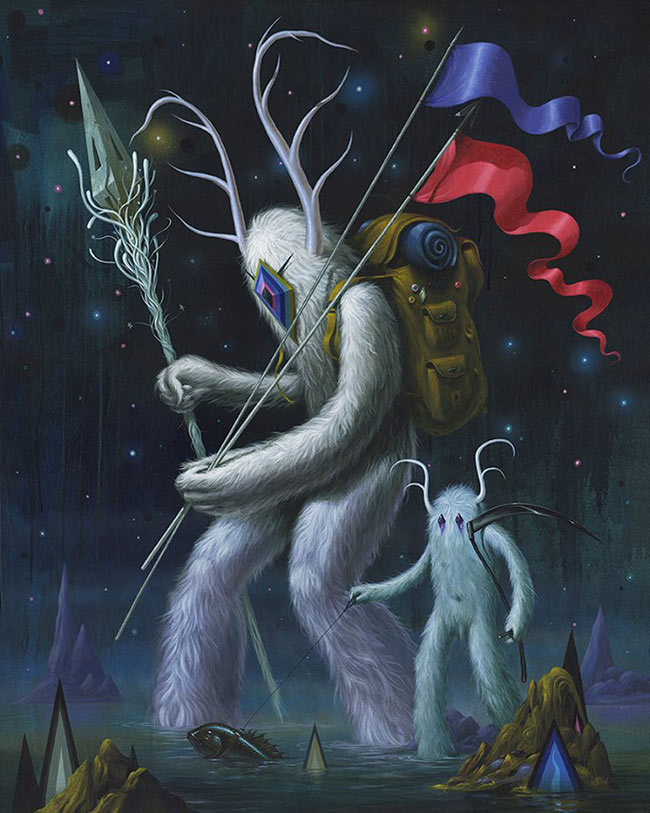 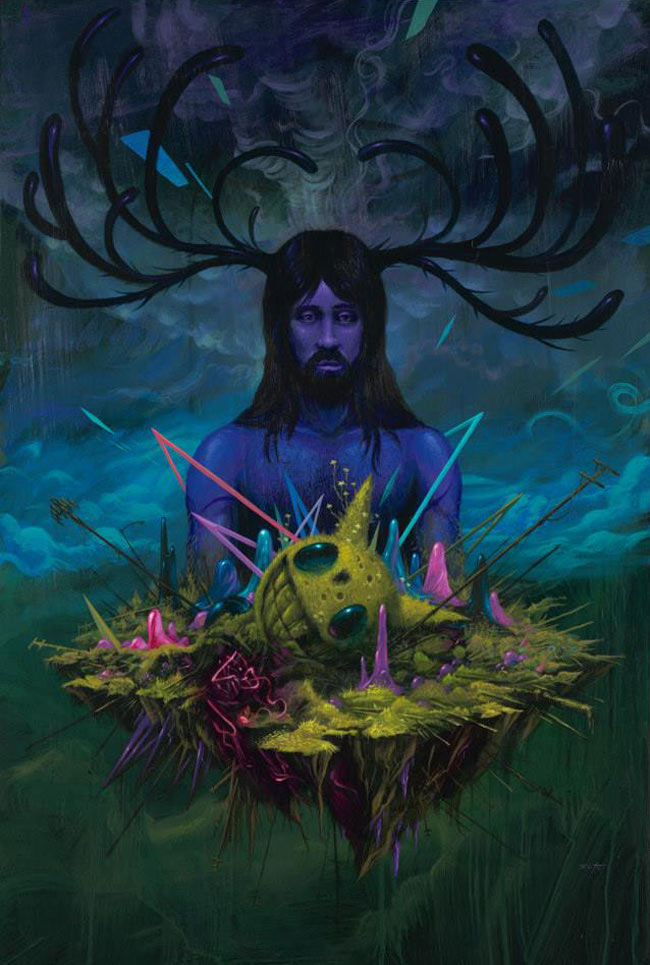 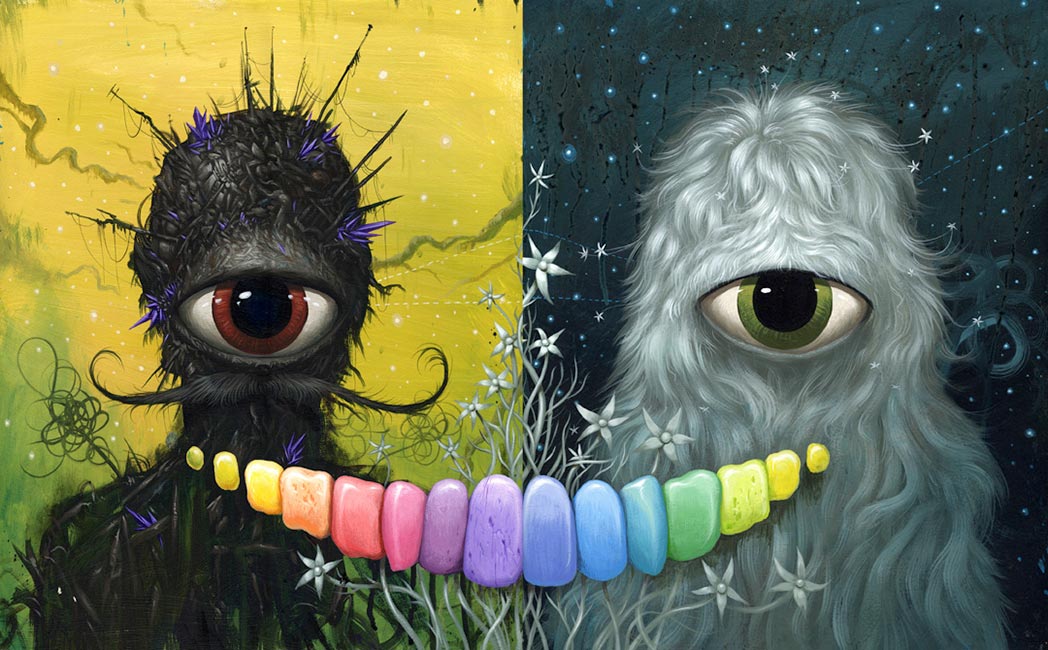 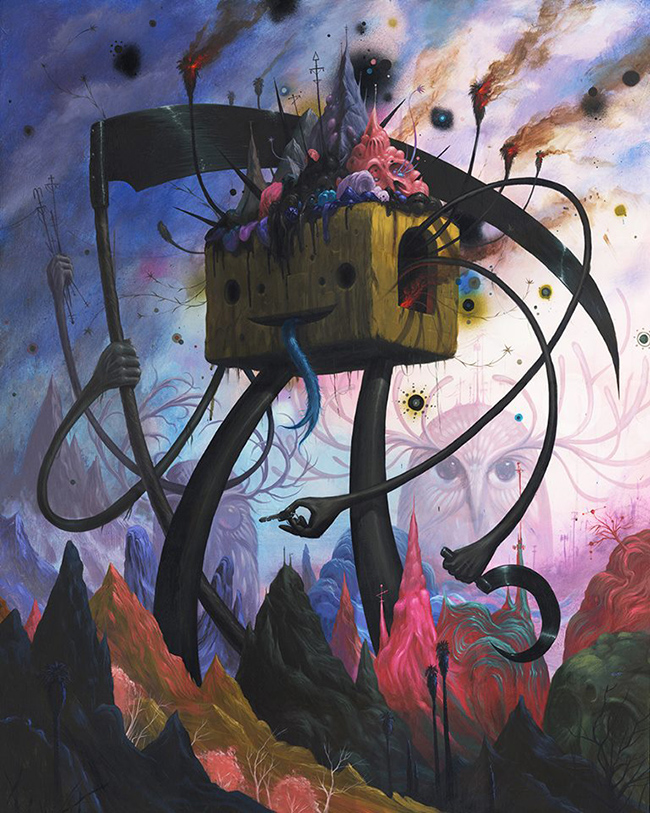 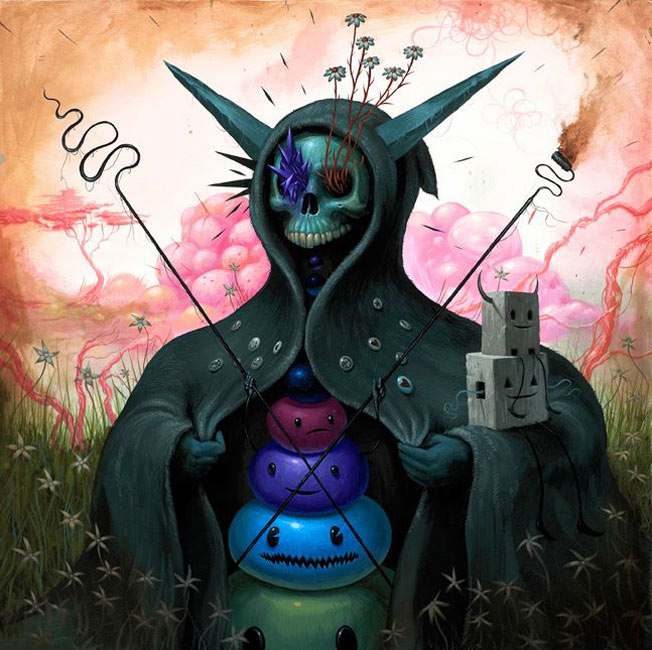 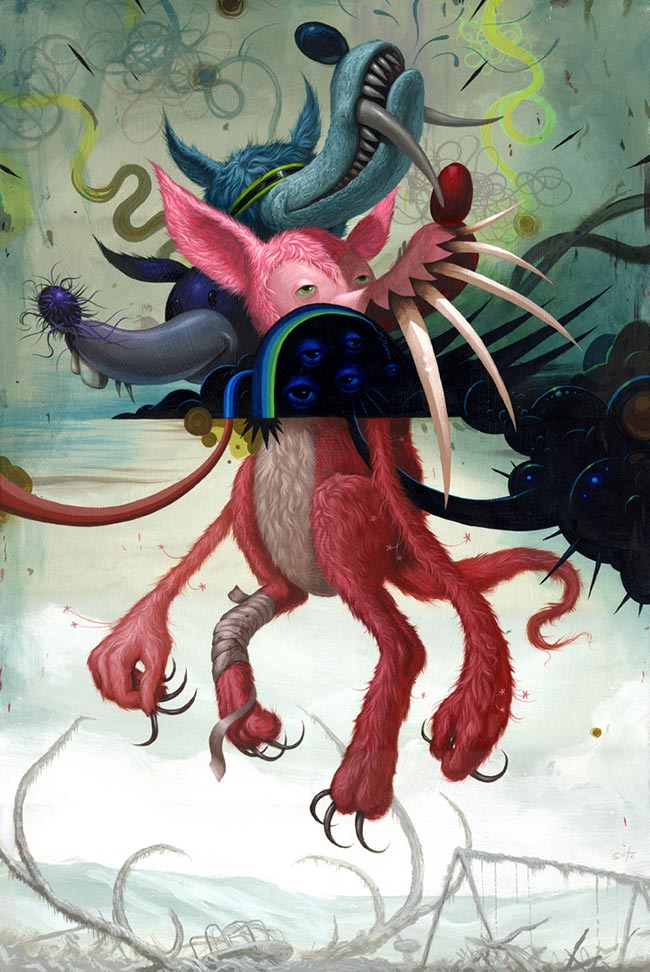 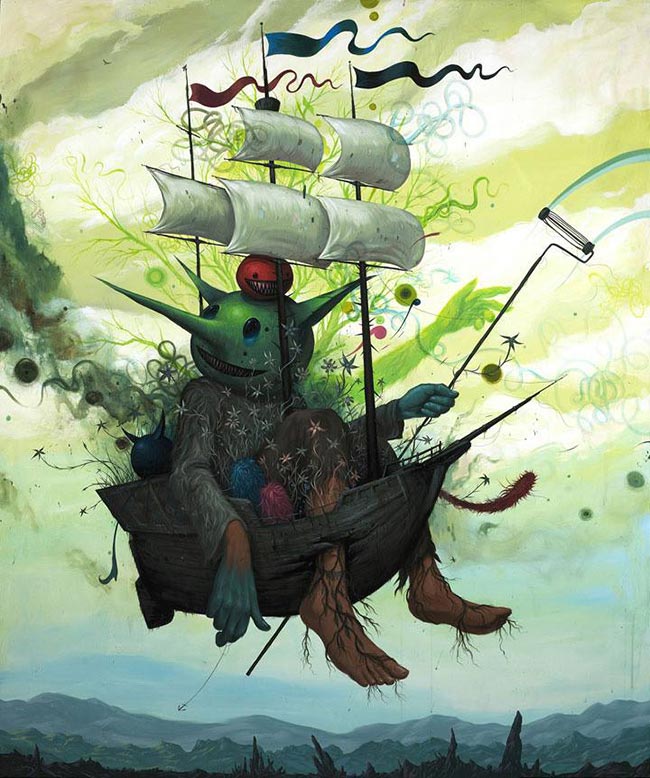 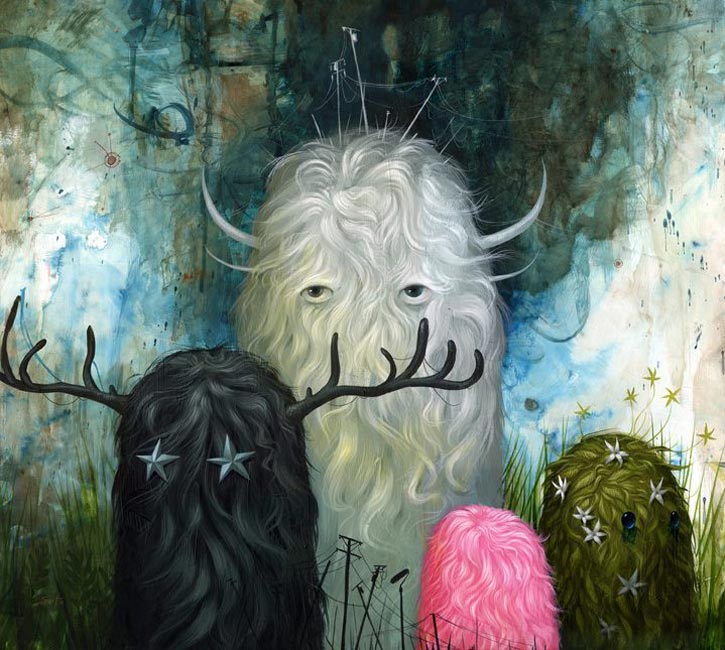 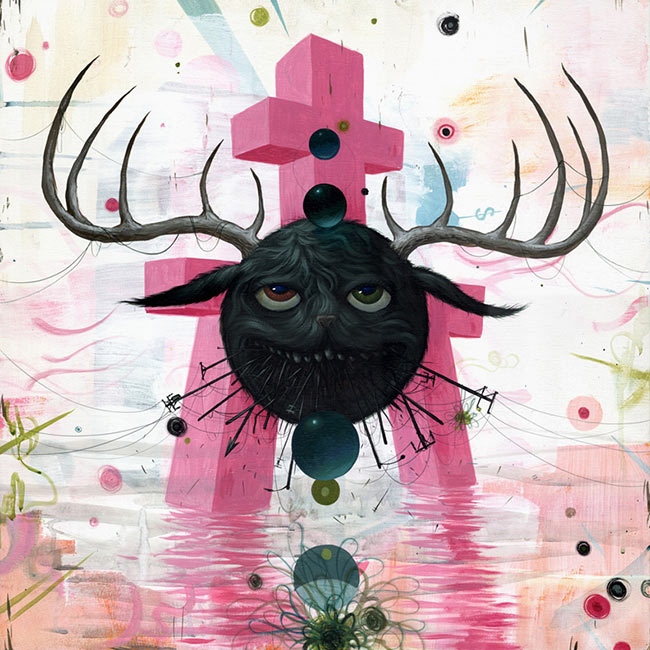 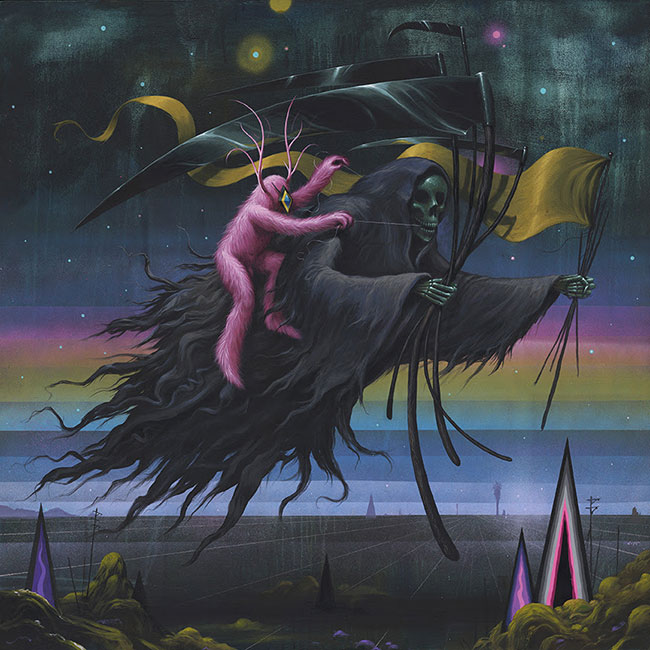 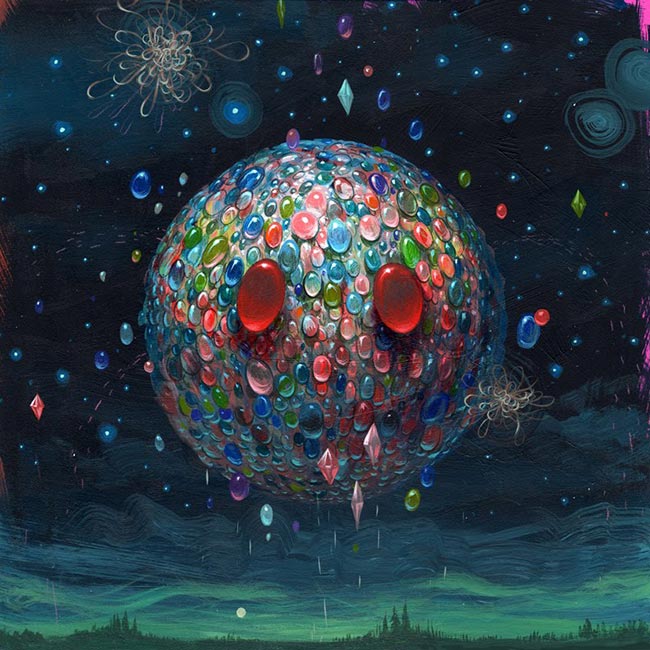 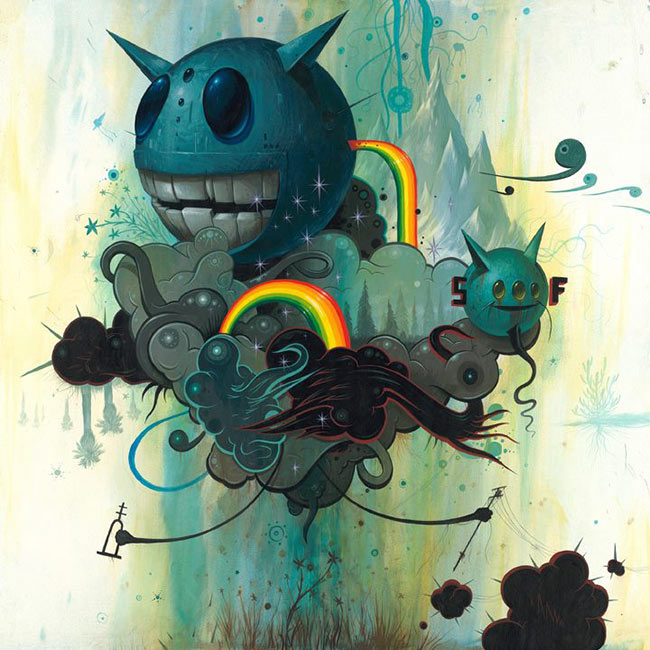 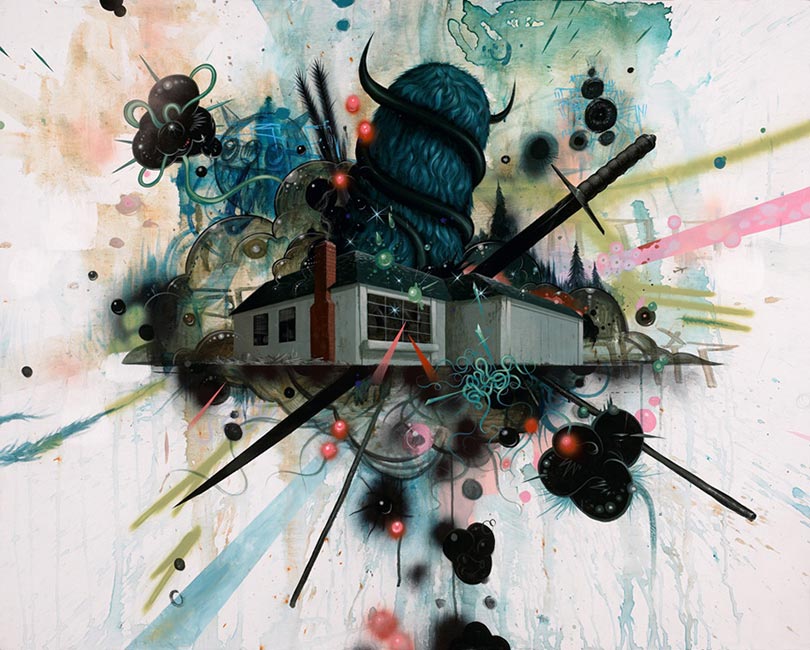 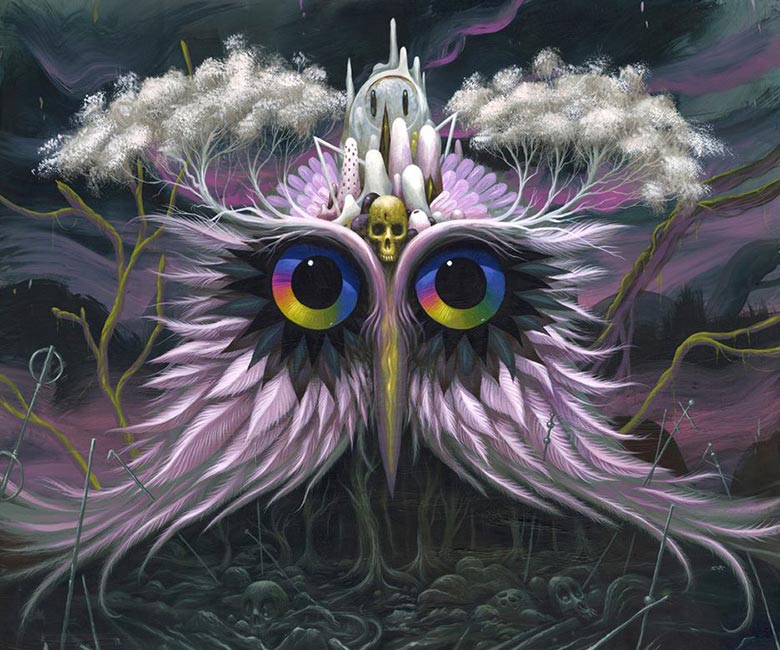 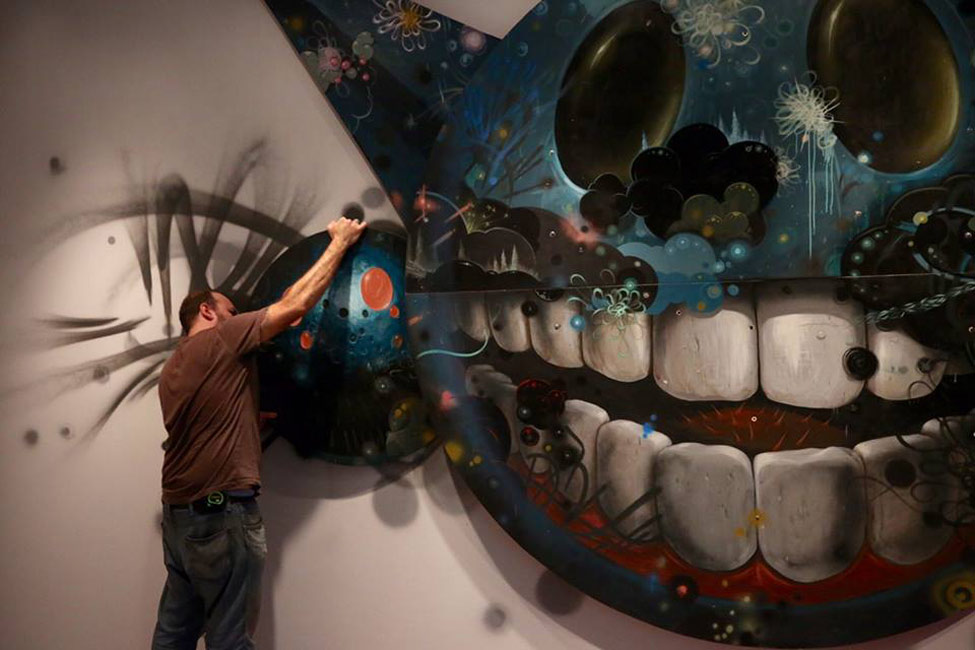