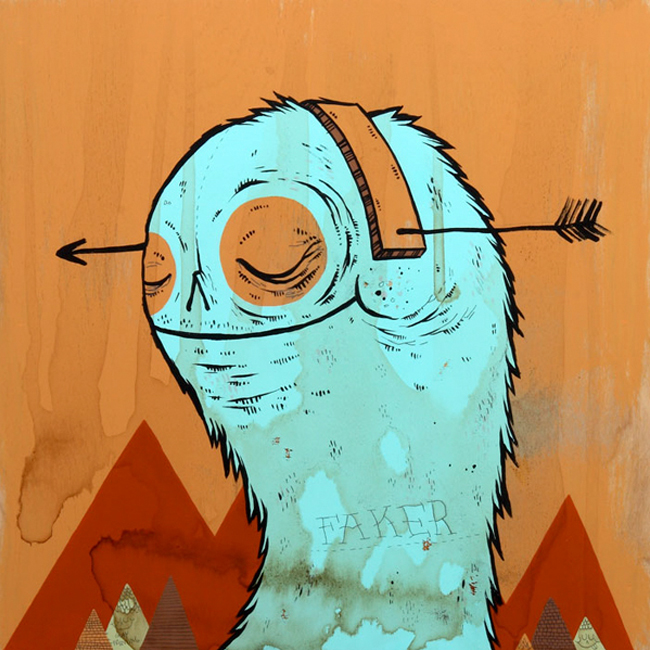 Hailing from Austin, Texas, Michael Sieben is a professional designer and illustrator whose work has been exhibited and reviewed worldwide, as well as featured in numerous illustration anthologies. He recently took over the managing editor position at Thrasher Magazine and has a monthly column in Juxtapoz Magazine. He is also a founding member of Okay Mountain Collective in Austin, Texas, as well as the co-founder of Roger Skateboards. He lives and works in Austin, with his wife Allison, son River, and daughter Eve.

“I think skateboarding has had a huge impact on the development of my collective imagery. I grew up in a small town in Texas and skateboarding was my window to what was going on outside of my little world. When I was a kid I spent hours and hours staring at Thrasher magazine soaking in illustrations of Pushead, VCJ, Jim Phillips (and countless others). Trying to recreate board graphics taught me a lot about line work and definitely instilled in me a love for screen-printed imagery. I’m sure if I’d never started skateboarding I would still be making art, but I’m pretty sure it would be radically different. Probably more mature.

My personal work is about the fading magic of childhood. I’m trying to create imagery based on personal nostalgia but filtered through the eyes of an adult. Sort of like if your favorite childhood cartoon character suddenly realized that there was a lot of suffering and injustice in the world. They’d probably still look sort of cute but they probably wouldn’t be dancing around as much.” – Michael Sieben (formatmag.com) 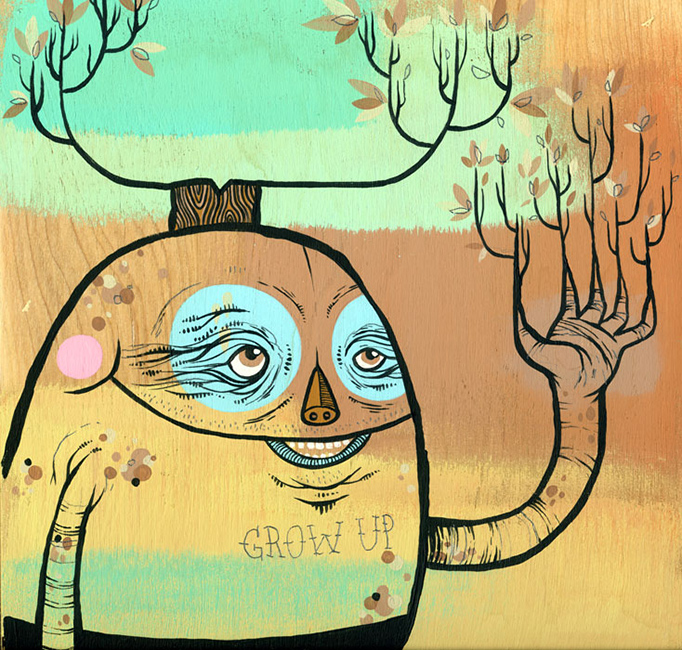 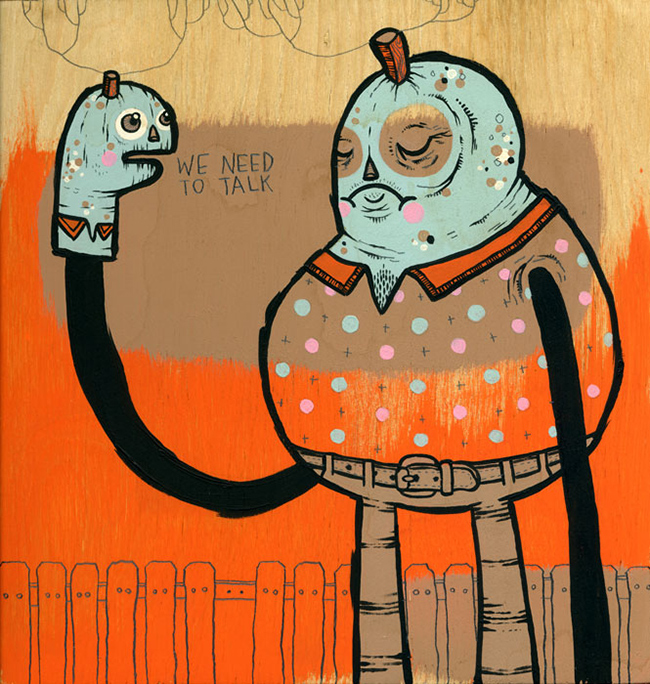 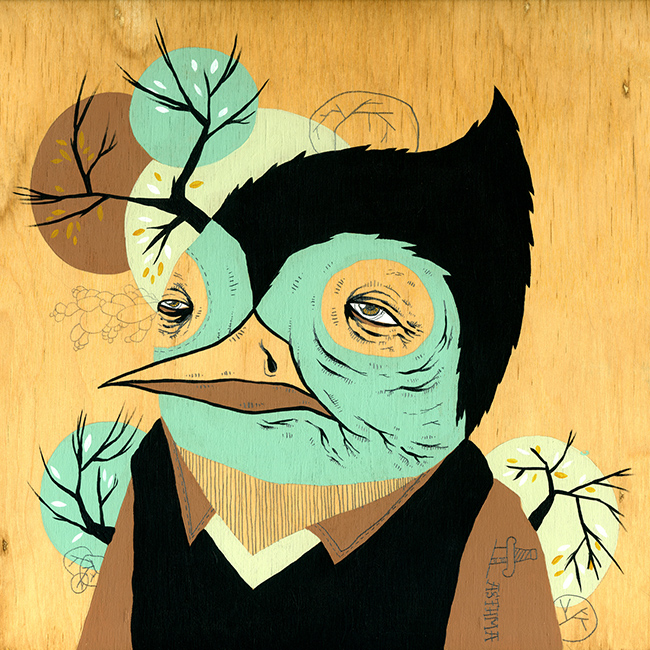 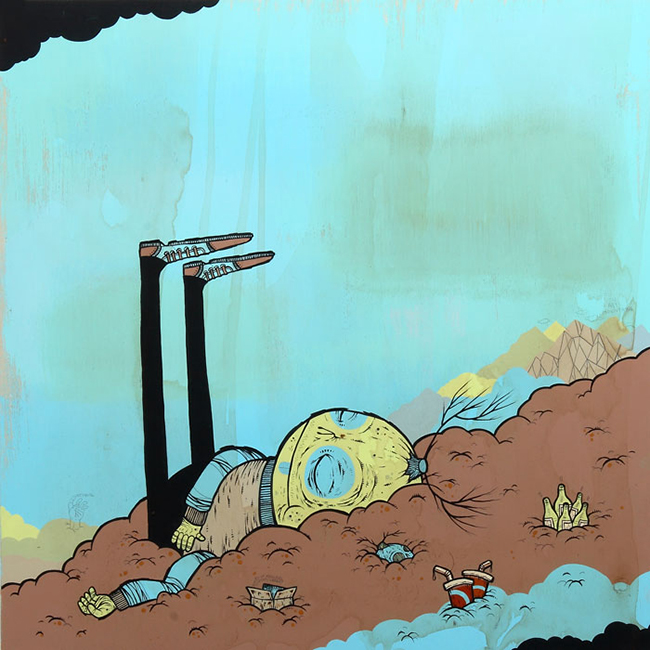 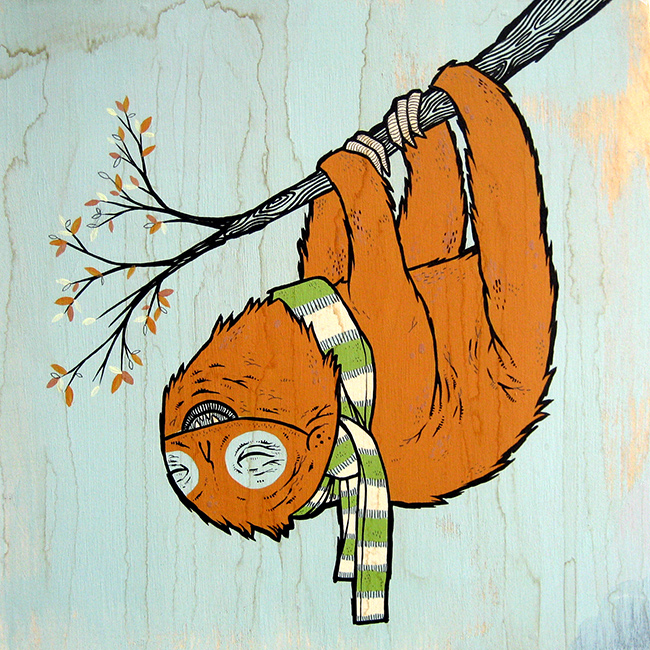 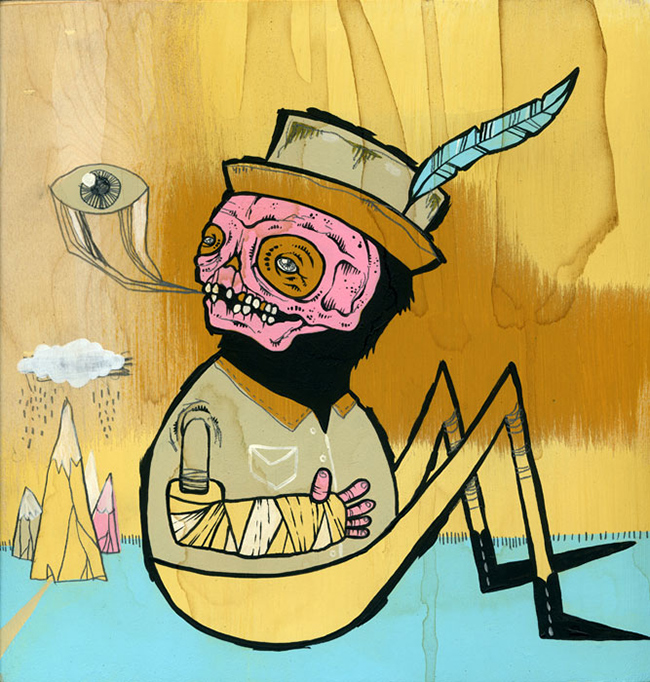 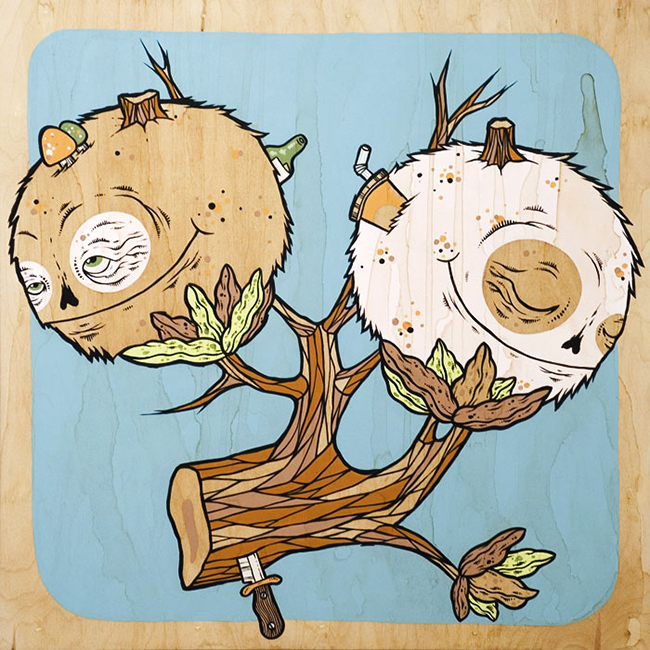 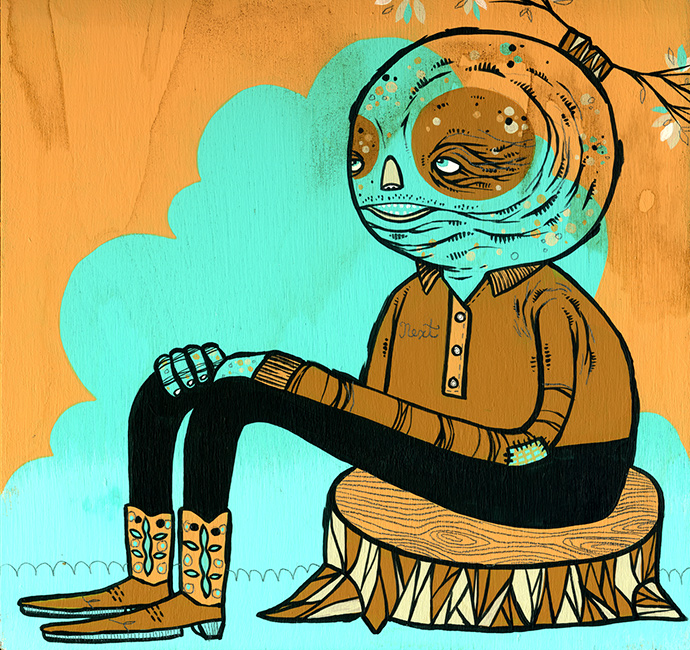 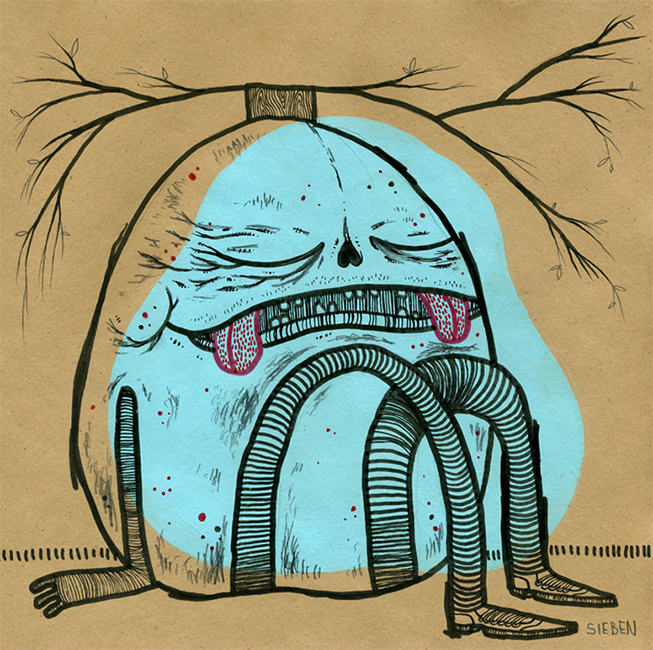 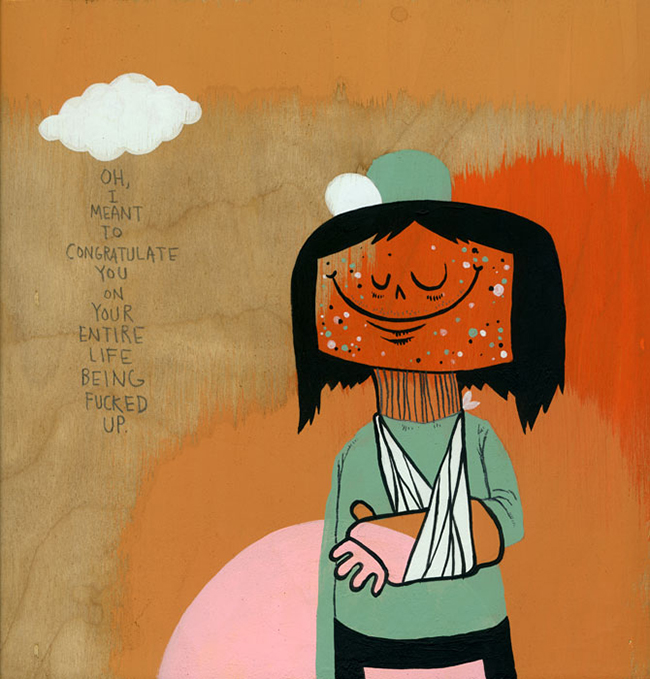 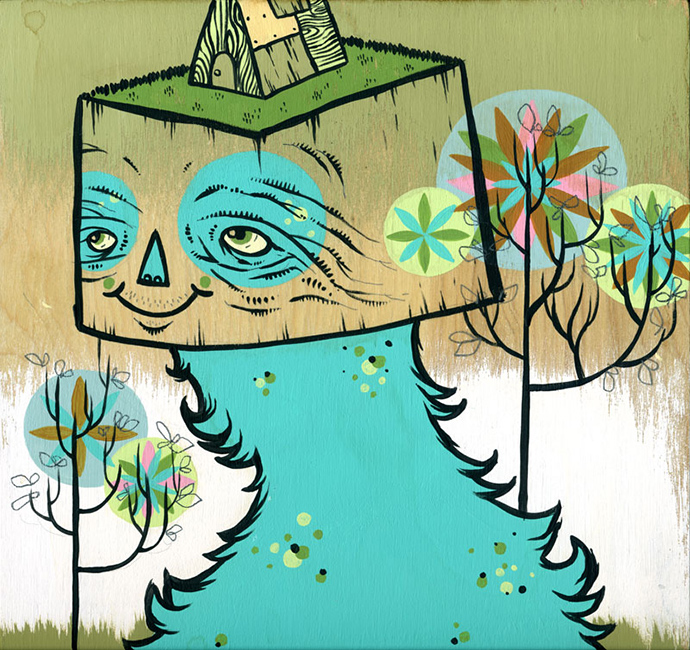 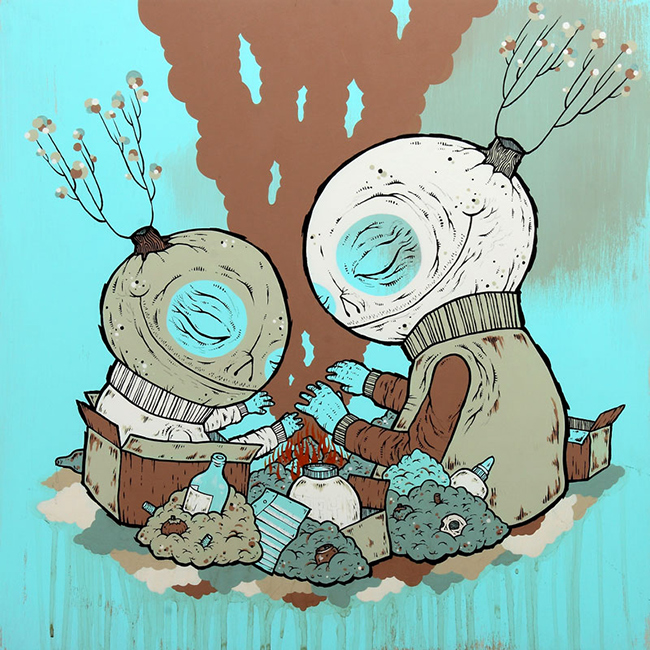 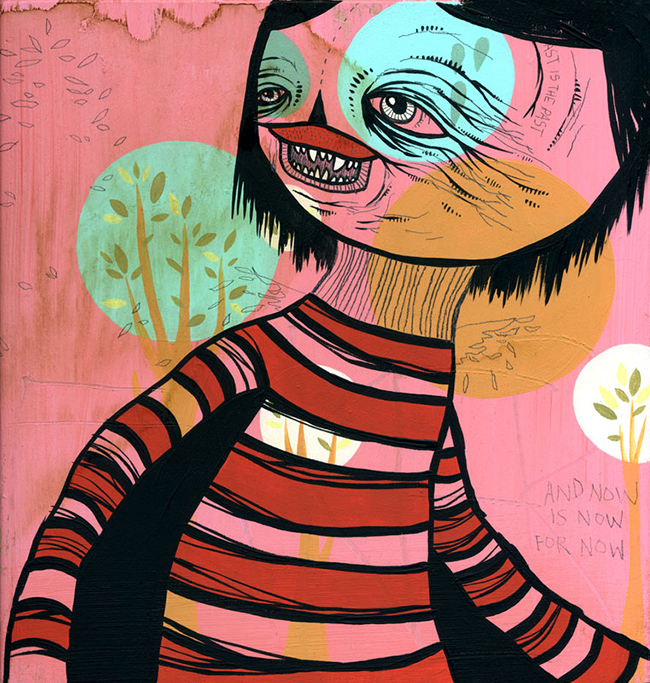 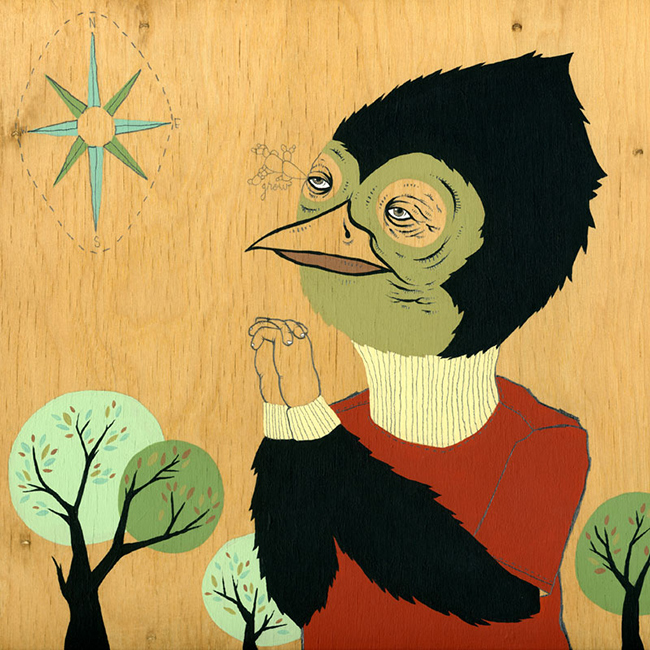 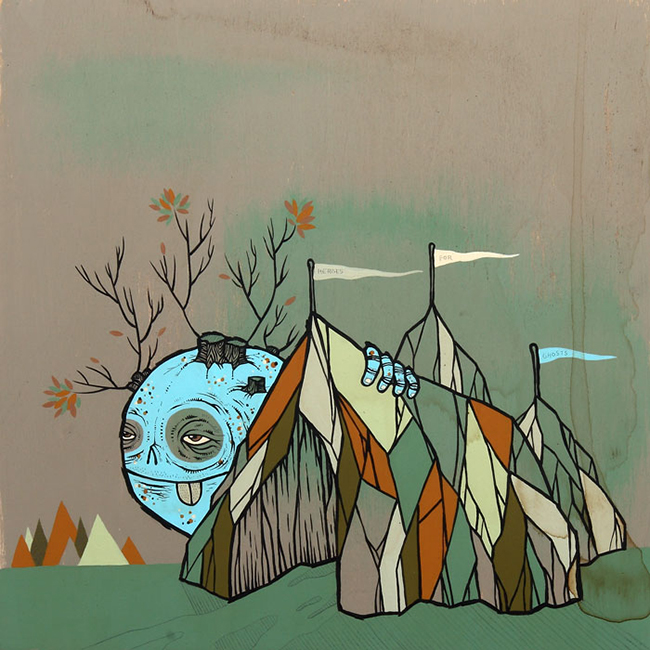 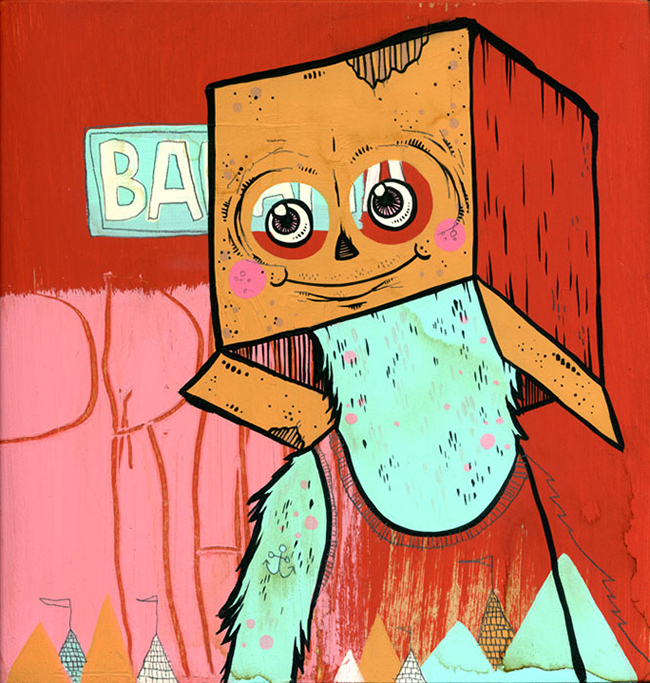