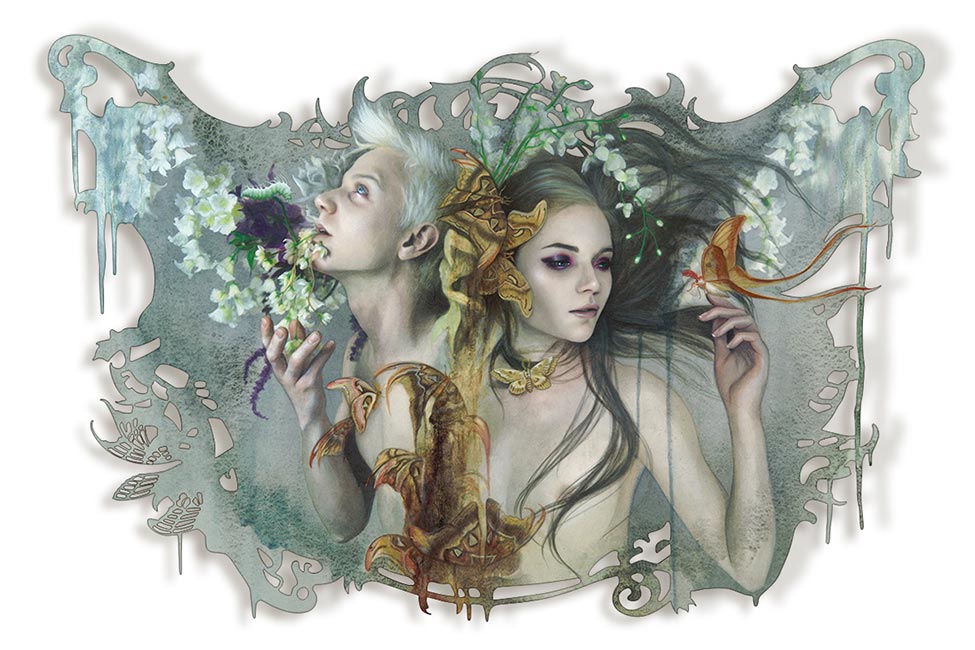 Redd Walitzki is an internationally exhibiting artist focused on figurative New Contemporary Art. Recent solo exhibitions include Modern Eden Gallery in San Francisco, Roq La Rue in Seattle, and Corey Helford Gallery in Los Angeles. Her work has been showcased in many galleries including Last Rites in NYC, and Auguste Clown in Melbourne, Australia. She has also been featured on a variety of media outlets including Hi-Fructose, Juxtapoz and Miroir Magazine.

Walitzki finds inspiration in the lush surroundings of her home in the Pacific Northwest, and the ornate Baroque ornamentation of her native Bavaria. The vivid muses in her paintings are influenced by the glamour of high-fashion, while often exploring the darker side of human impact on ecology. Her earliest memories are of painting at the kitchen table with her grandfather, pulling flowers and foxes out of the bright splashes of pigment. This initial passion led her to pursue a career as an artist, and Redd completed her BFA from Cornish College of the Arts with a concentration in Painting. She can be found in her studio painting to BBC documentaries, playing with her pet opossum, or chasing down the next strange adventure on her scooter.

“I was born and grew up in Germany, and then my family moved to Oregon when I was in elementary school. While Portland was too small for my taste, I do like the being in the Pacific Northwest. After spending a year studying in New York, it seemed like Seattle would be a great city to start out in, so I transferred to Cornish College of the Arts. I liked the innovative approach Cornish has to teaching art – many other schools focus heavily on technique, but Cornish focuses much more on discovering who you are as an artist, and how to draw the concepts that are significant to you out of your work. Technique is something I push myself on anyways, but it was hugely influential for me to really stretch the boundaries of what matters to me as an artist, and start seeing everything I make as a connected body of work.” – Redd Walitzki (Miroir Magazine) 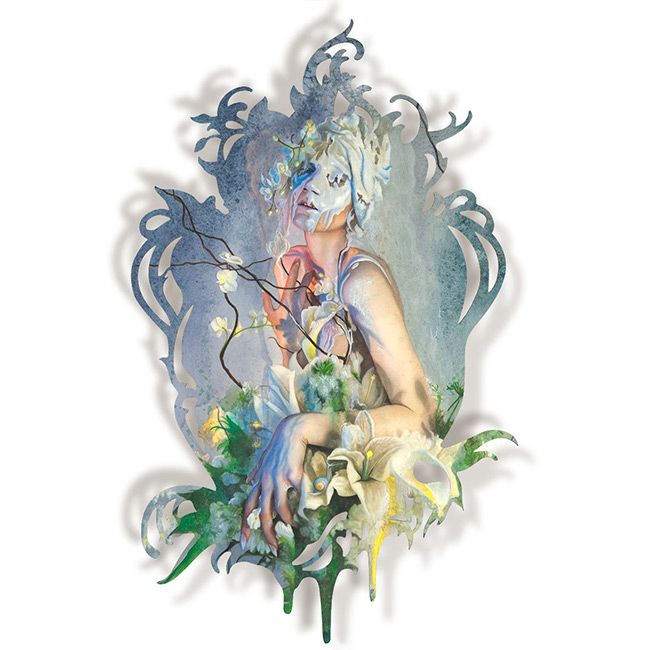 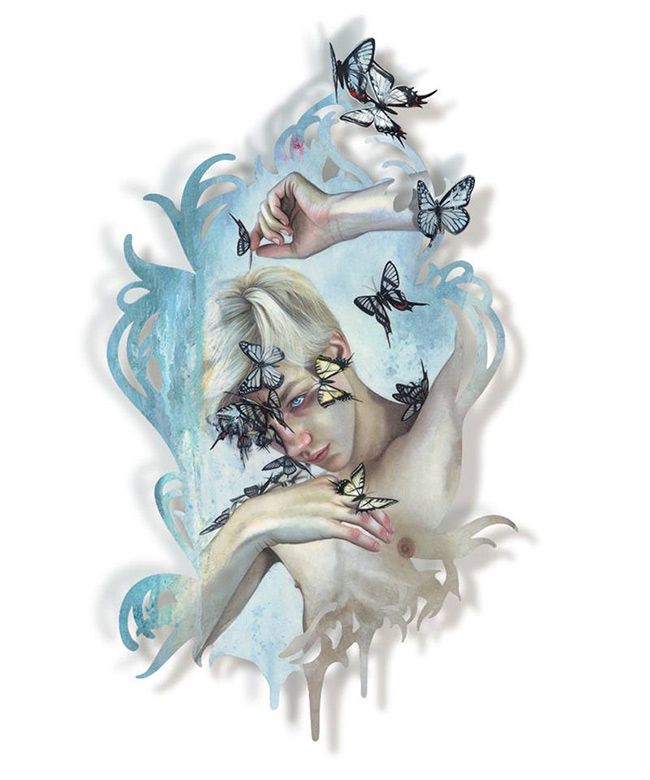 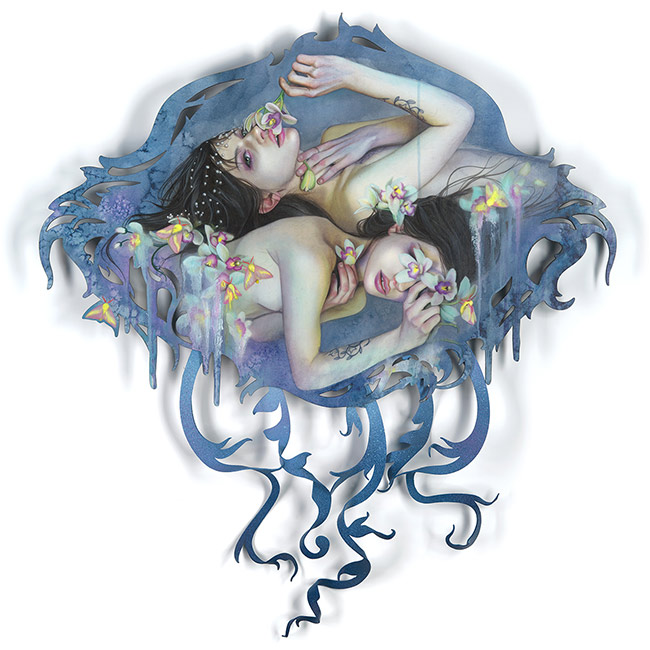 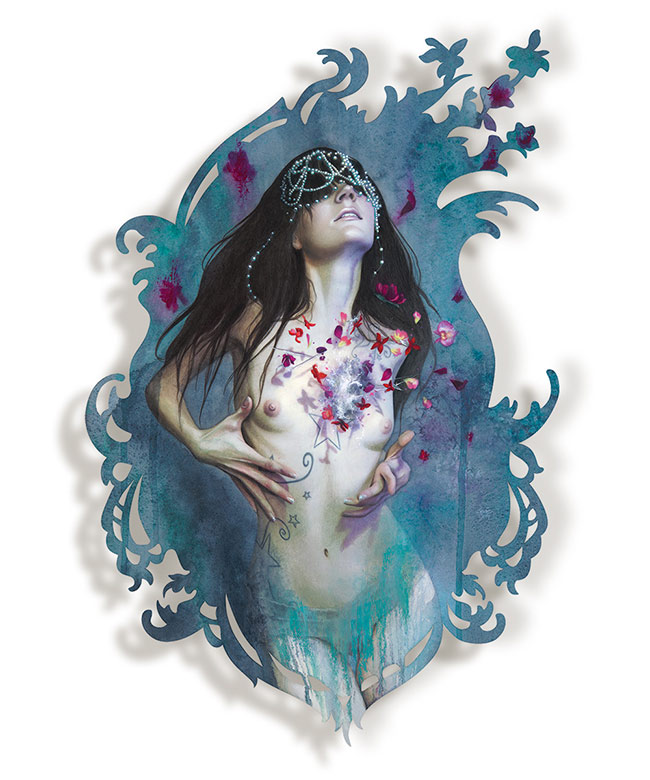 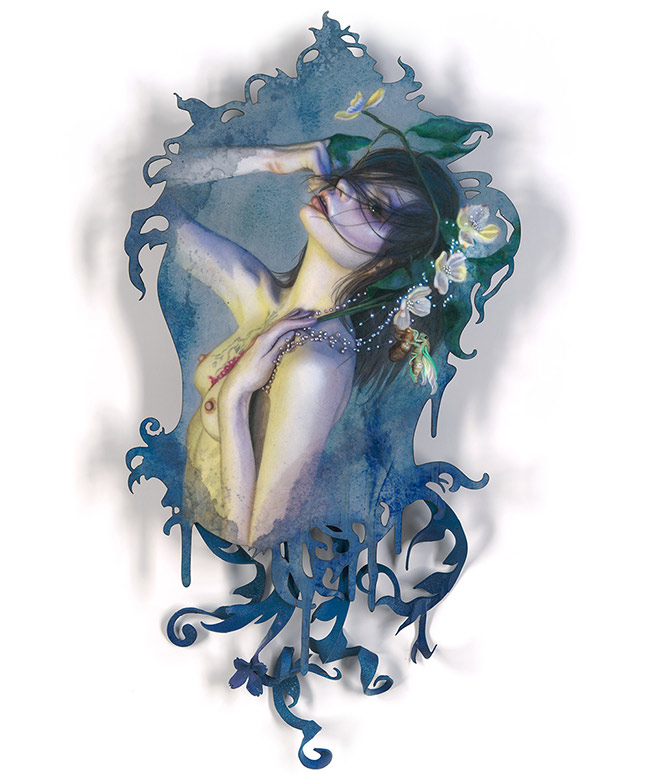 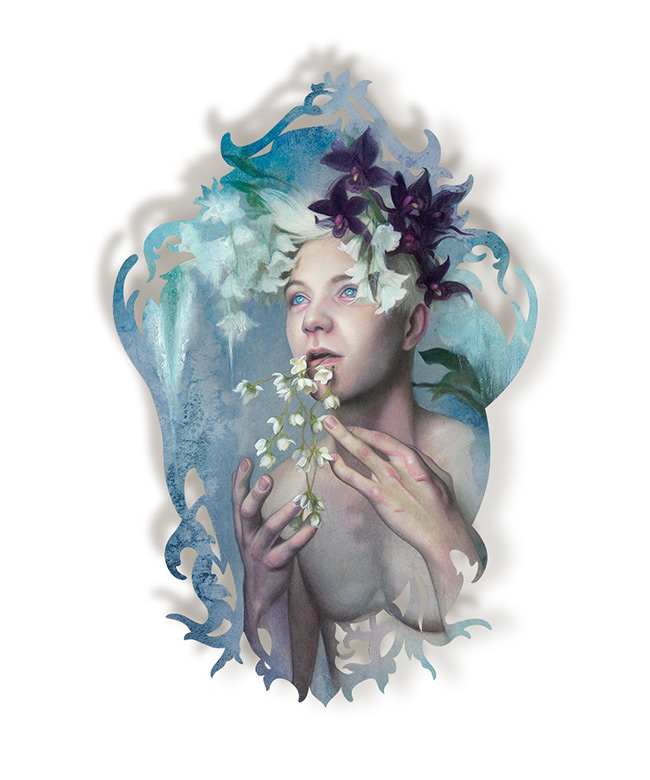 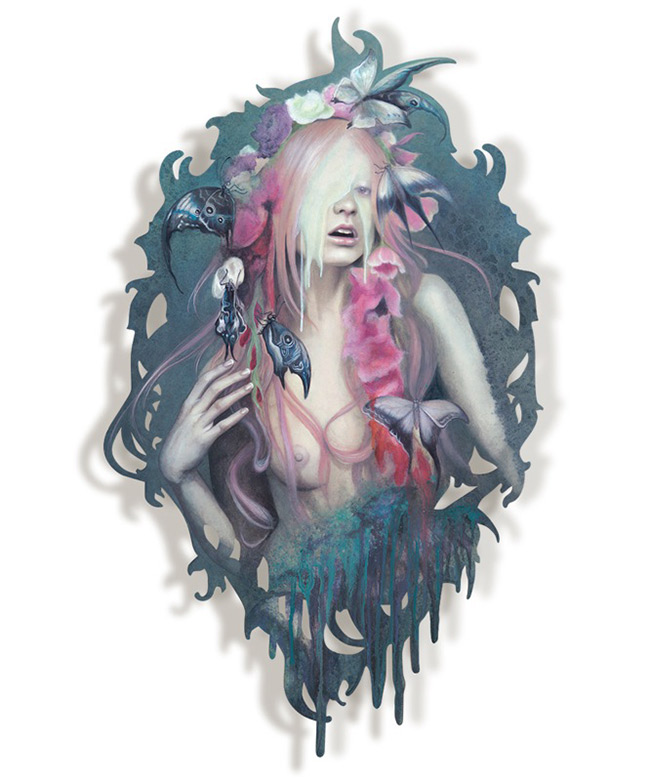 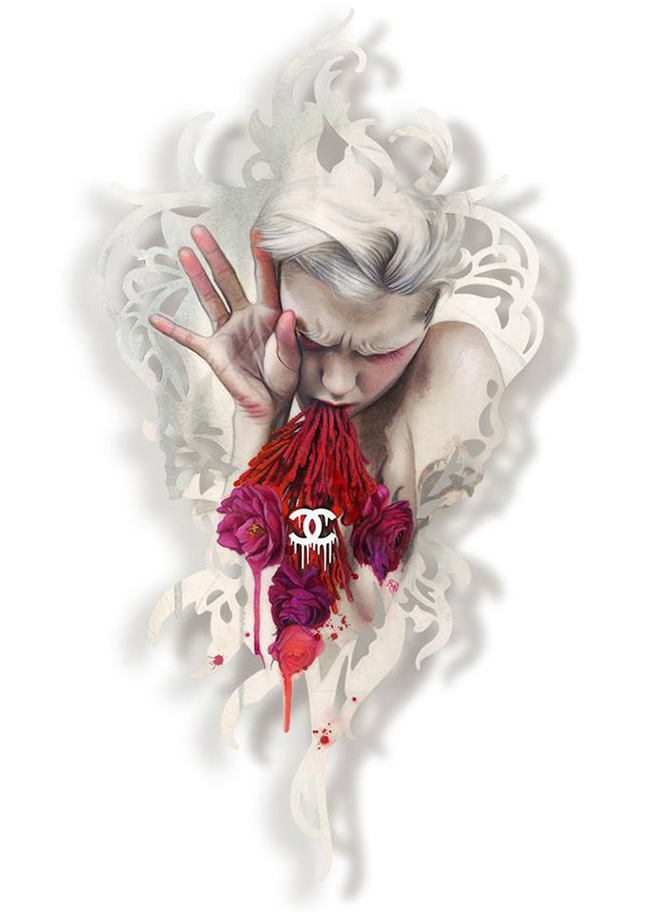 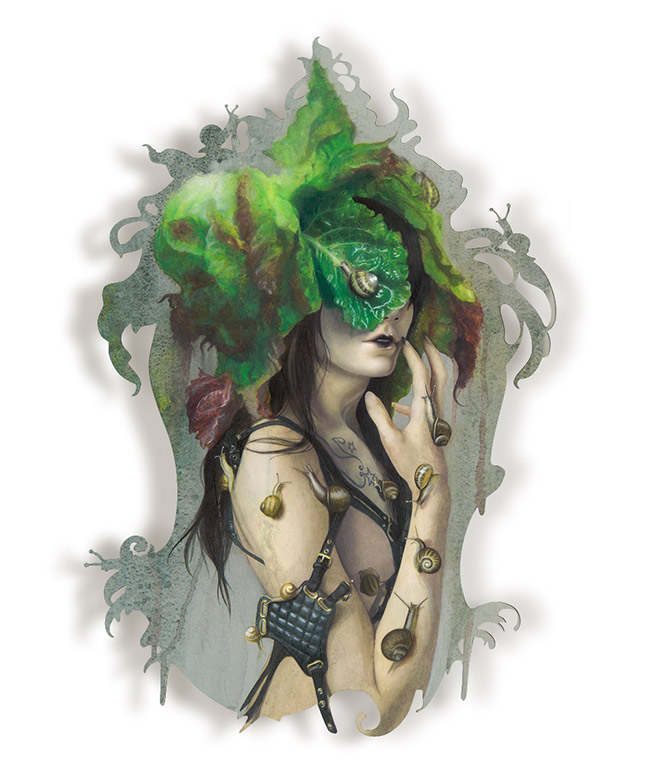 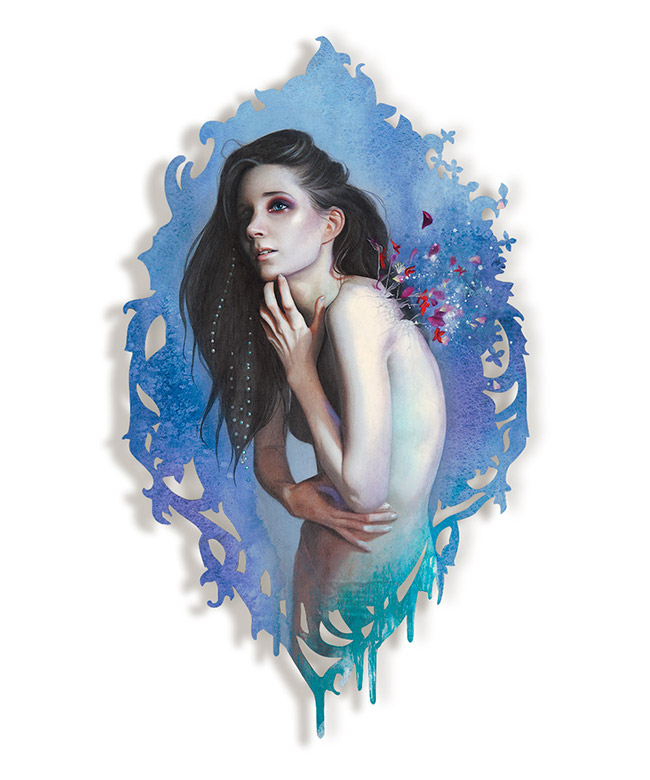 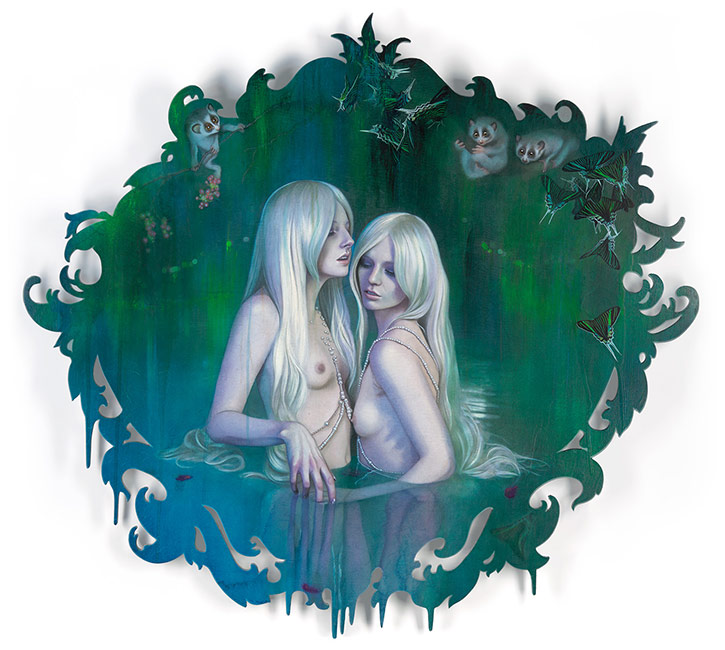 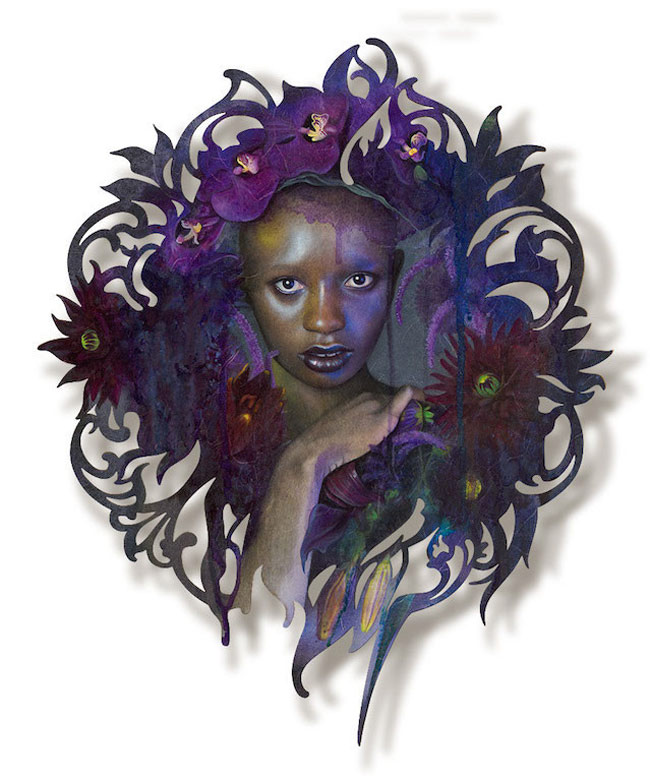