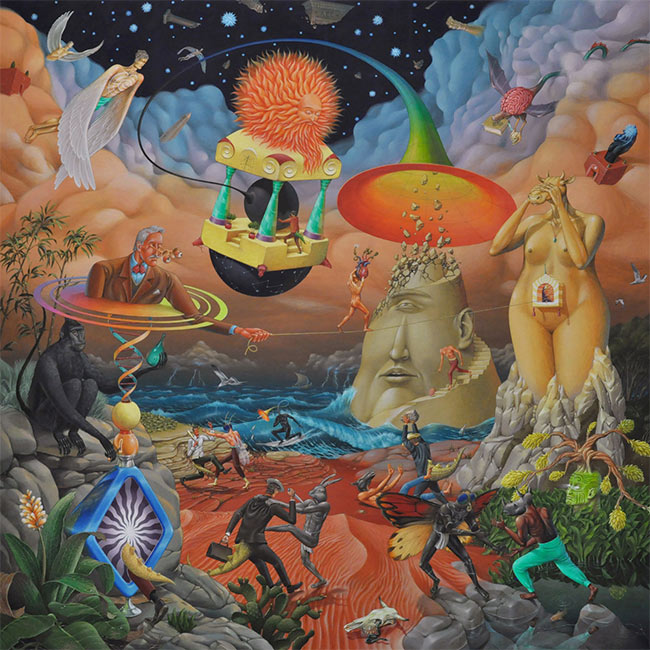 Renowned for his striking visual imagery, Aleksei Bordusov aka Aec Interesni Kazki is a Ukrainian artist whose surrealistic works grace walls across the globe. His bright, intriguing murals – inspired by science, religion, mythology, cosmology, myths and times past – are filled with color, and often accompanied by black and white drawings. AEC’s highly detailed pieces appear like they come from a fairy tale populated by colorful imaginary creatures that often seem to be in motion. The comparison with fairy tale characters is not unintentional as his nickname Interesni Kazki literally means Interesting Fairy Tales.

Through his striking artworks, AEC shows an amazing artistic ability to create allegorical and figurative artworks without using direct imaginary, so people can understand it free, in their own way, according to their own imagination. He considers a creation of art as “an opportunity to understand mystical reasons of the Universe”, as well as to rediscover topics that range from science and history to religion and myths in his own way. AEC’s signature narrative-like style works can be found on walls throughout Europe, as well as beyond, in Australia, USA, Puerto Rico, India, Brazil, and many more.

“Sixteen years ago graffiti was something I associated with freedom – and by that I mean illegal graffiti, like painting on trains and making pieces in the city at night. It was the way to make a protest against the systems of society. In time I have understood that there are other ways I can protest and improve my ideas, specifically by making images and painted stories which have a meaning and message. That realization fostered a shift from graffiti subculture to mural painting.” – AEC Interesni Kazki (Widewalls) 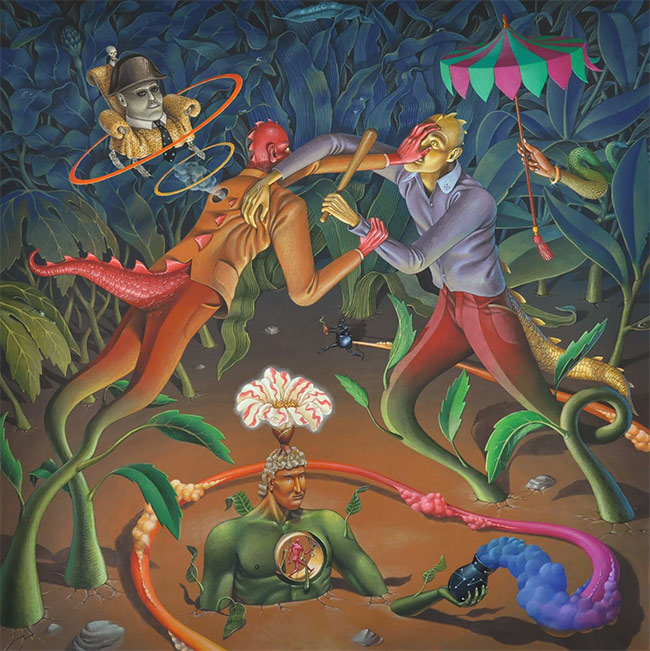 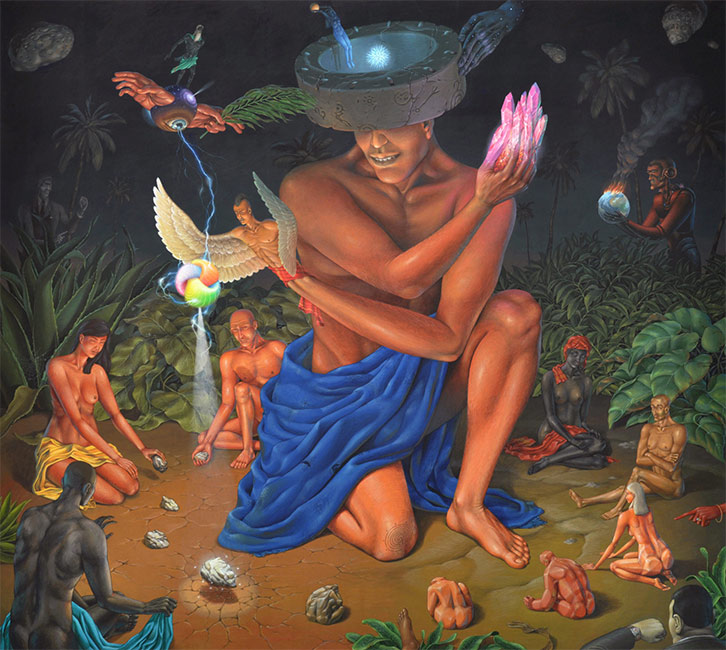 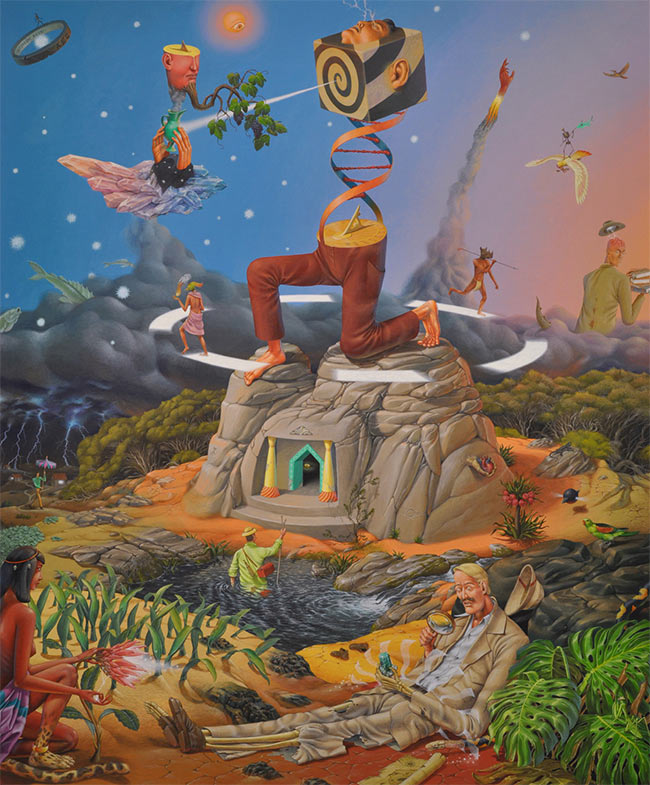 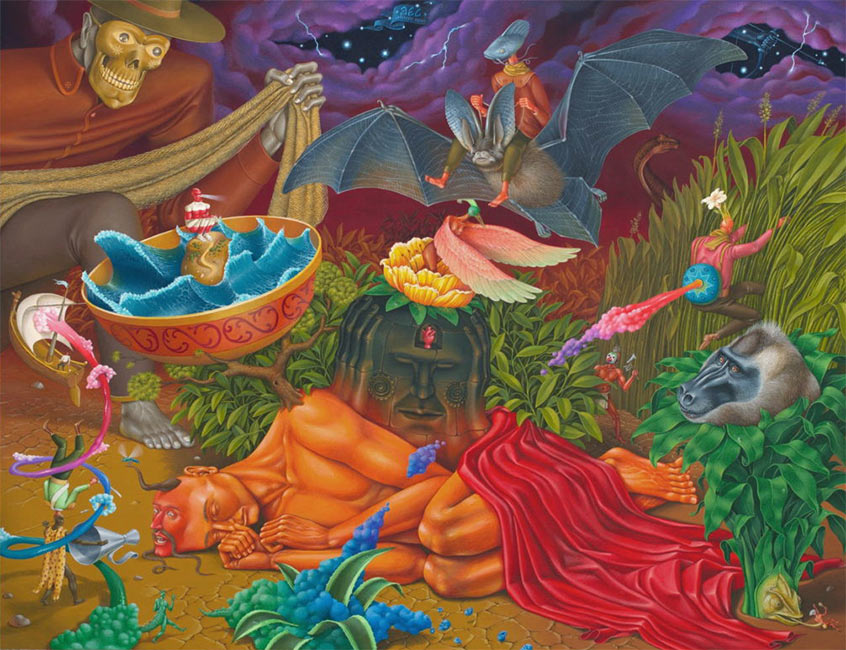 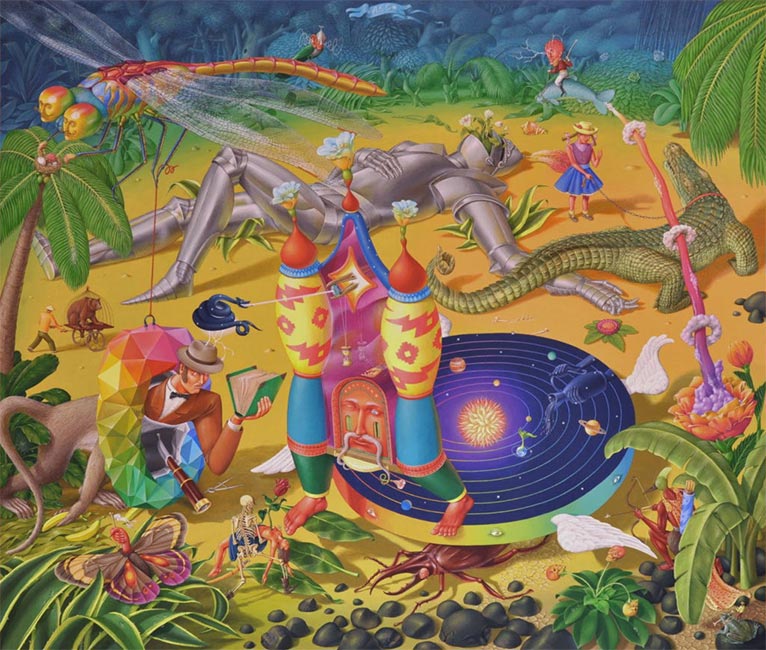 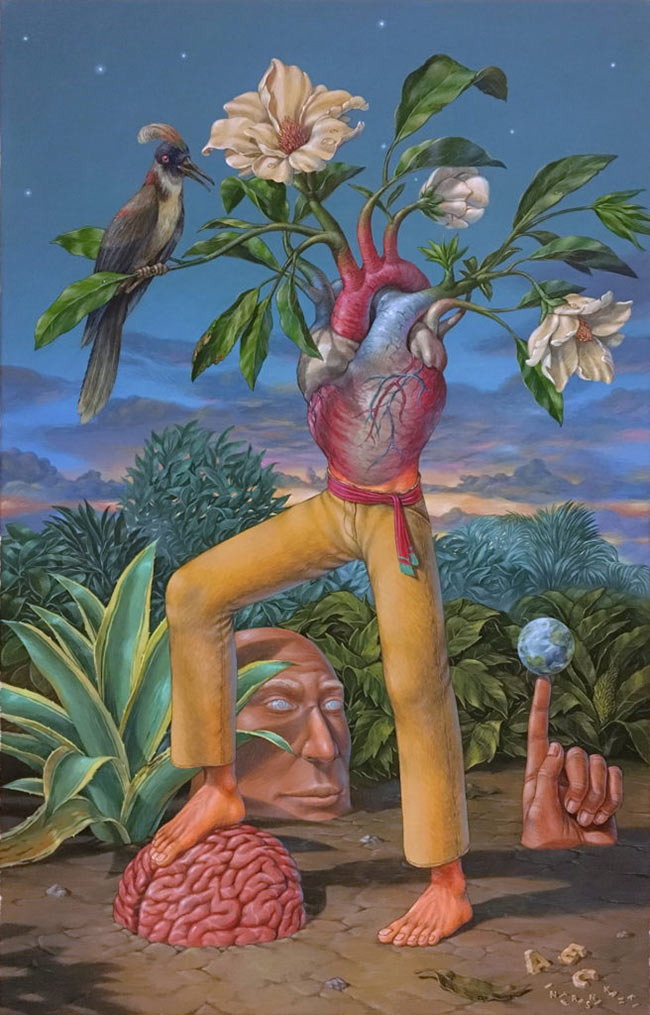 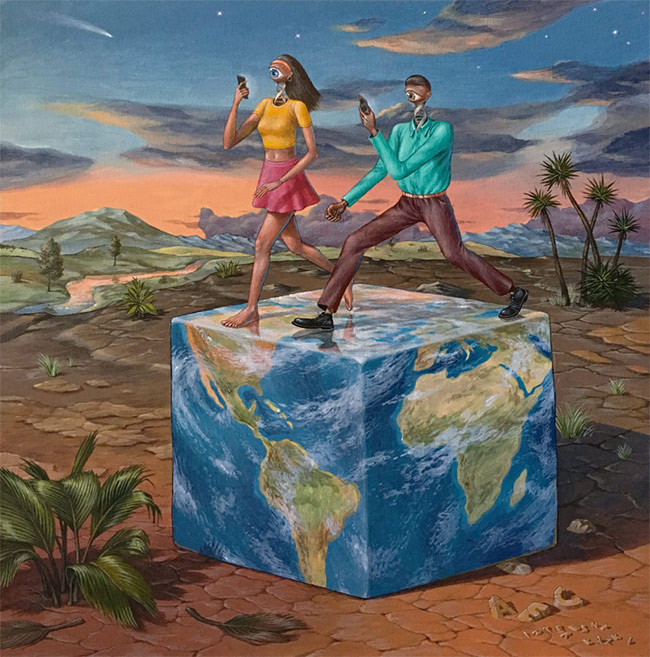 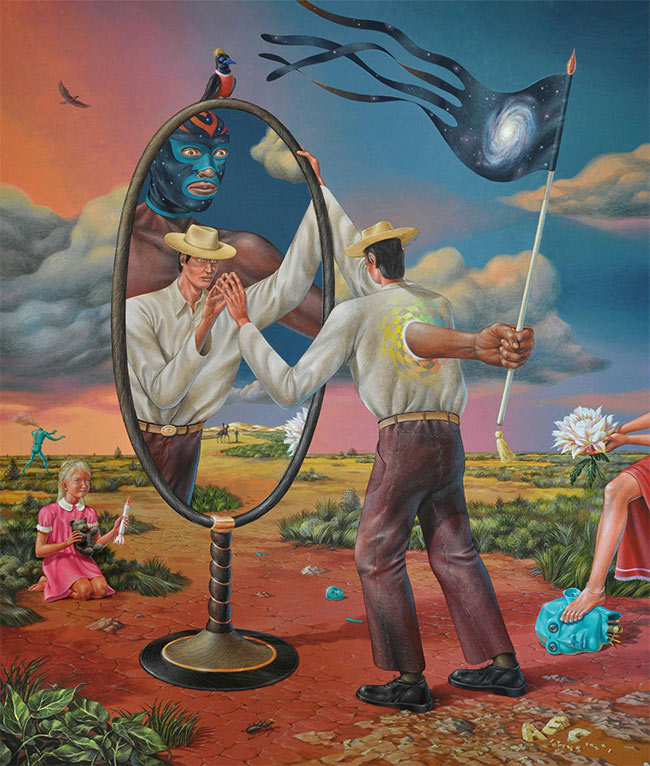 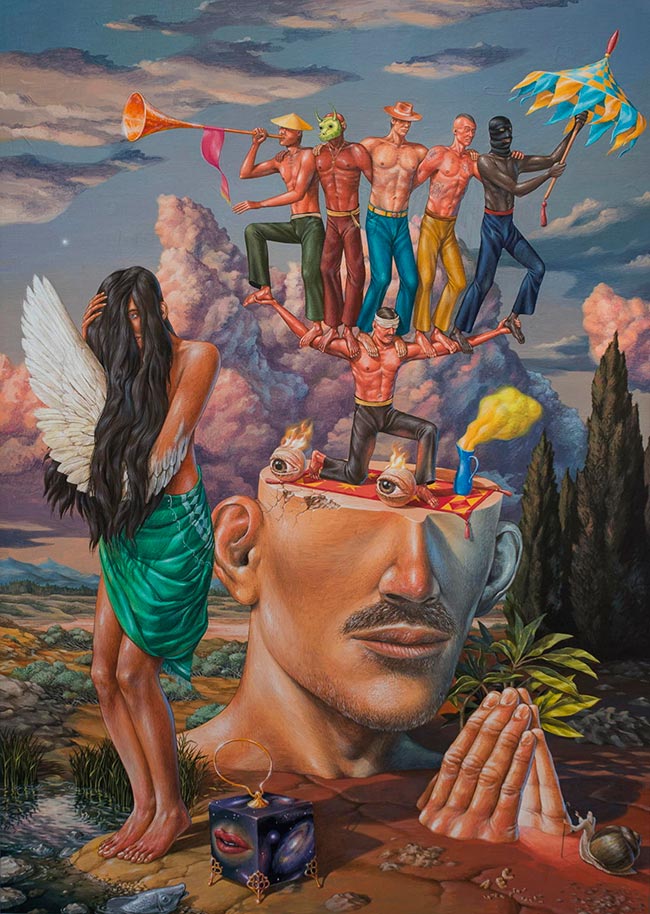 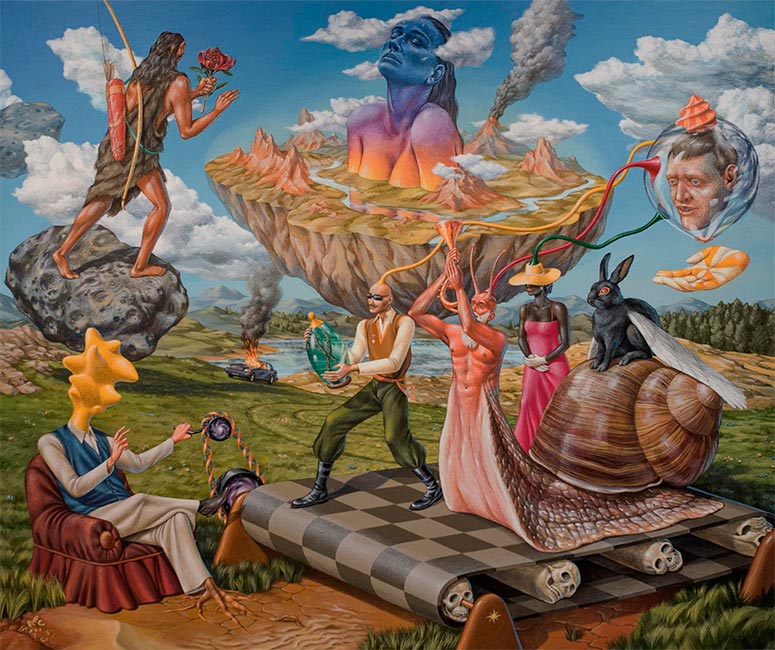 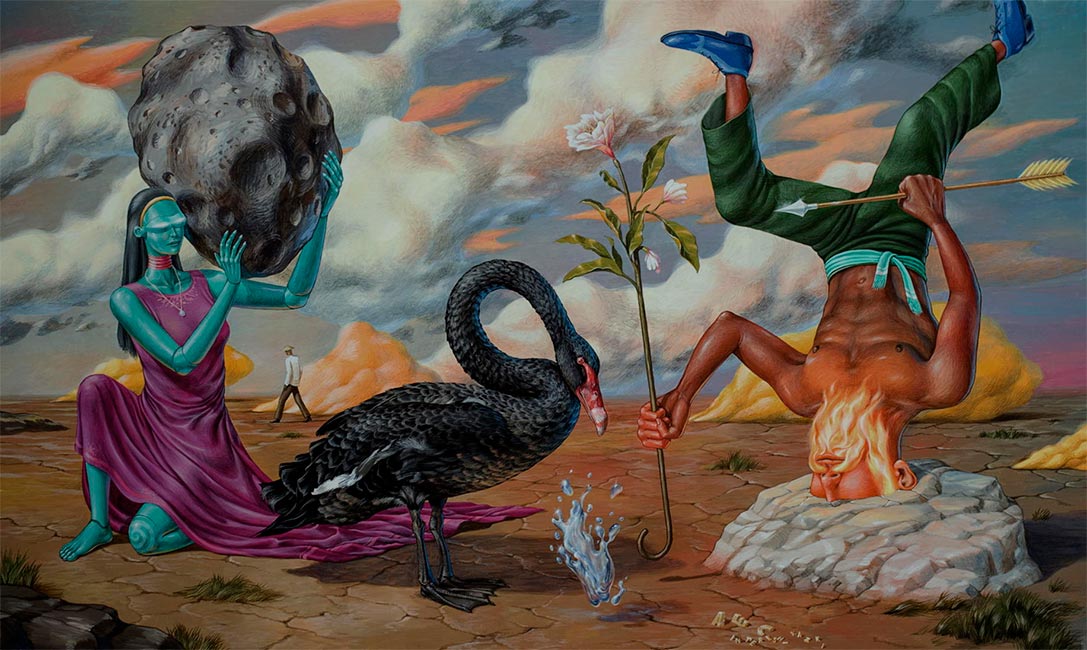 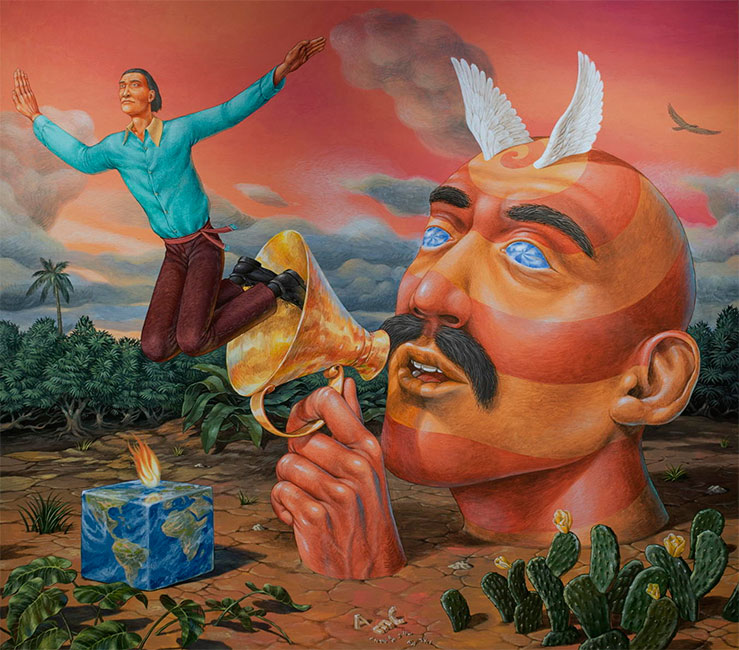