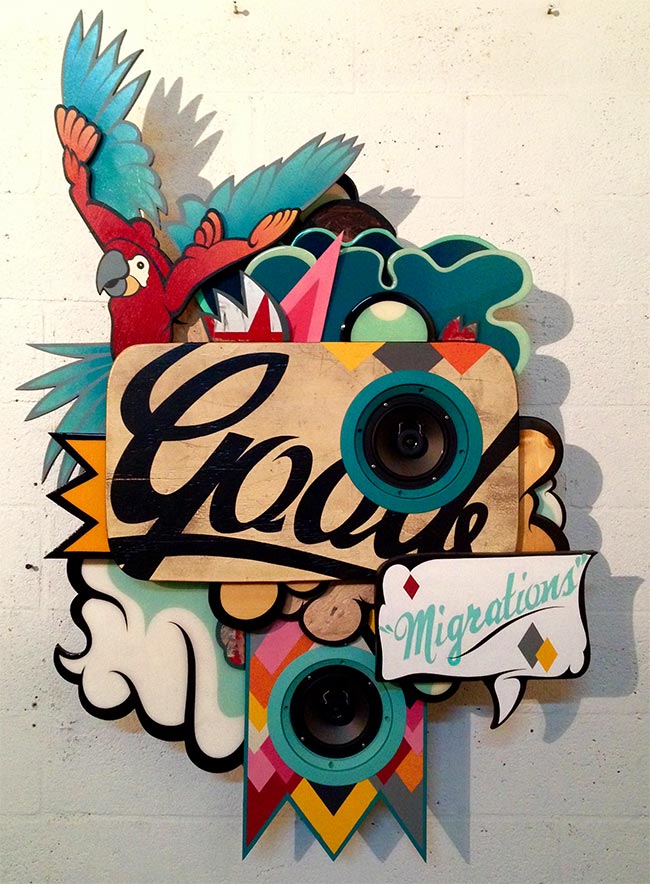 When you first meet Alex Yanes, you are struck by how laid-back and approachable he is. Born in Miami, he is the product of both the ever-evolving, fast-paced city and the burgeoning art scene. Yet, he is as real and approachable as they come. In a city filled with wild characters and over-saturated personalities, Yanes is refreshingly humble, preferring instead to let his vibrant and colorful artwork take center stage.

Since he decided to pursue art full-time in 2006, his work has become his autobiography, speaking volumes about who he is and what he has seen. A son of the city, his story is influenced by his Cuban roots and an ever-growing curiosity about all the things Miami had to offer him during the 80’s and 90’s. Yanes’ work is the result of years spent immersed in skateboard, tattoo, hip-hop and rock culture during his teenage years, but says he felt the stirrings of creativity at a young age. He won his first art contest at age six and claims that one of his greatest accomplishments was building his own treehouse at the age of 10; a feat he accomplished with the knowledge and tools imparted on him by his father and grandfather.

Now a father himself, Yanes spends his time making art and raising his family in the city that raised him. Where he once worked on canvas, his art has taken on a life of it’s own, coming alive via wood, acrylic, resin and enamel into three-dimensional installations. Each is a unique view into Yanes’ history and love of all things art and have caught the eye of art aficionados and corporate collectors alike. He has worked with Adidas, Red Bull, Sony, The Learning Channel, Vans, Kidrobot and Neiman Marcus.

And because he supports the city that cultivated him as an artist, he has made it a priority to work with local foundations where he can help children and ultimately bolster their love of art. He has worked with St. Jude’s Hospital, The Dan Marino Foundation, Miami Children’s Museum, NBA Cares and The Children’s Trust.

Whimsical and yet relatable, Yanes’ art embodies innovative use of color and imaginative subject matter and speaks to collectors and new art lovers, alike. His work is now a staple in Wynwood’s art district and he looks forward to taking his art across the U.S. and internationally , with upcoming stops in New York, Chicago, California, Germany, The United Kingdom, Australia and Brazil.

“I never did it for the money. Trained myself to create every day, even when I don’t feel like it. My Art has always helped me through the low spots in my life and granted me unimaginable accomplishments. People told me I could never make it a career and I stuck with it anyway. Never quit! Although it doesn’t define me as a person, my art is a piece of me. I feel most alive in the studio, in my zone, making something out of nothing.” – Alex Yanes (Sour Harvest) 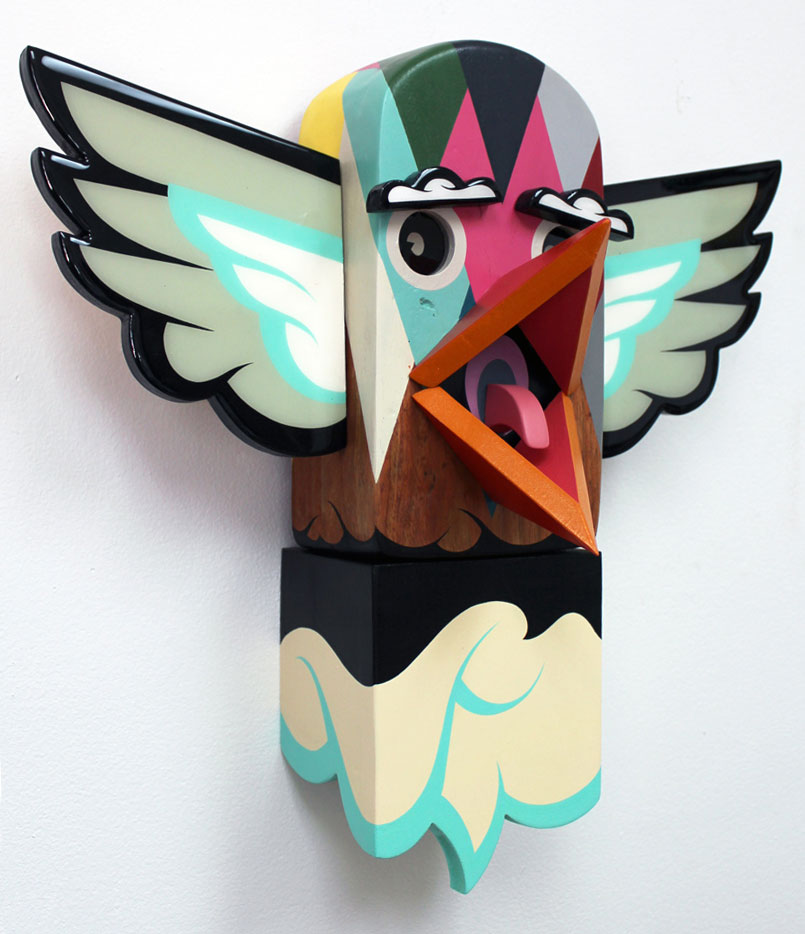 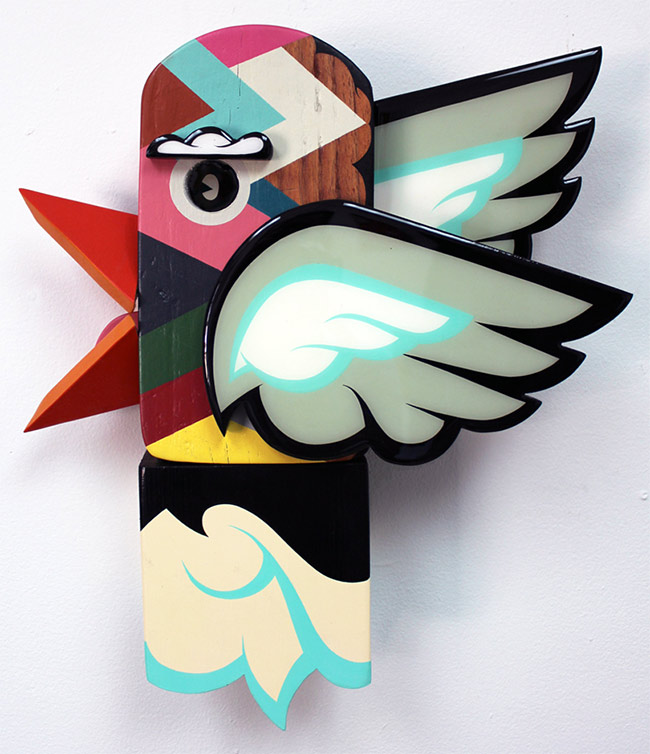 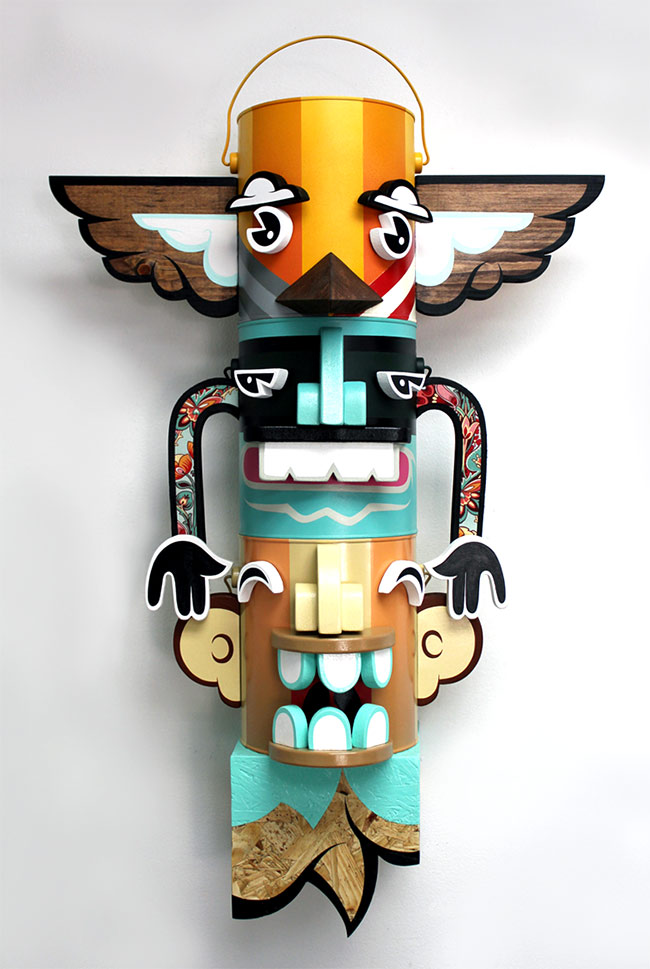 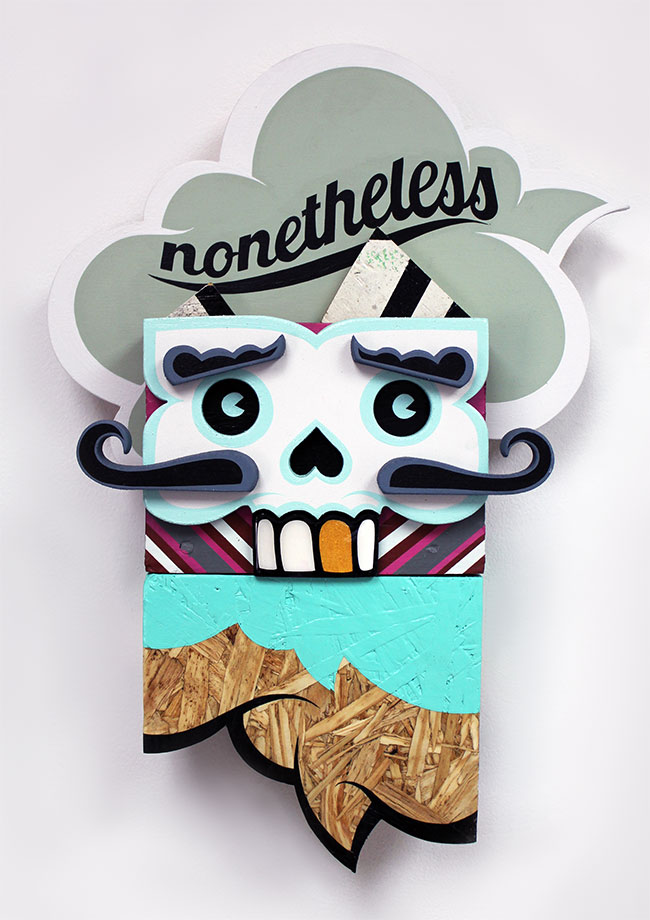 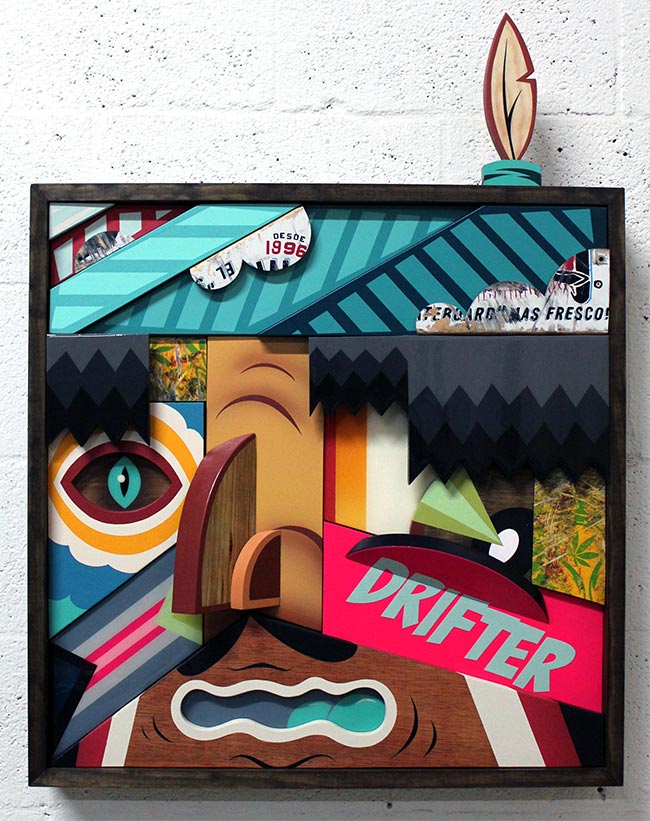 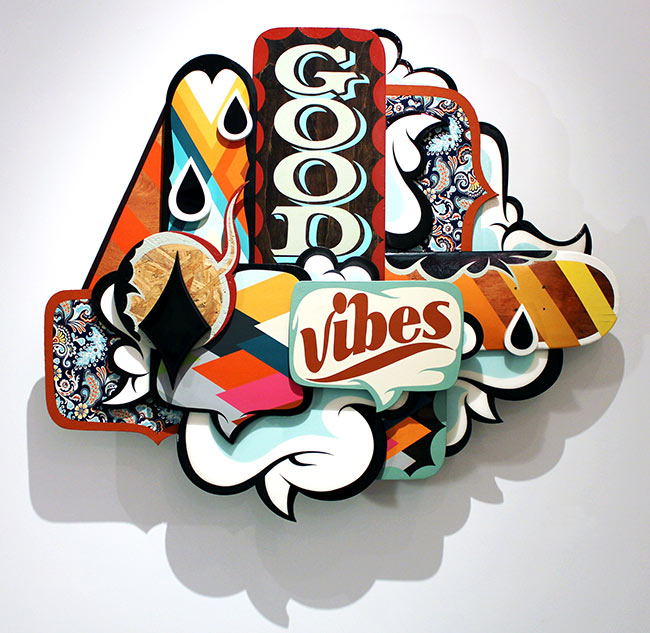 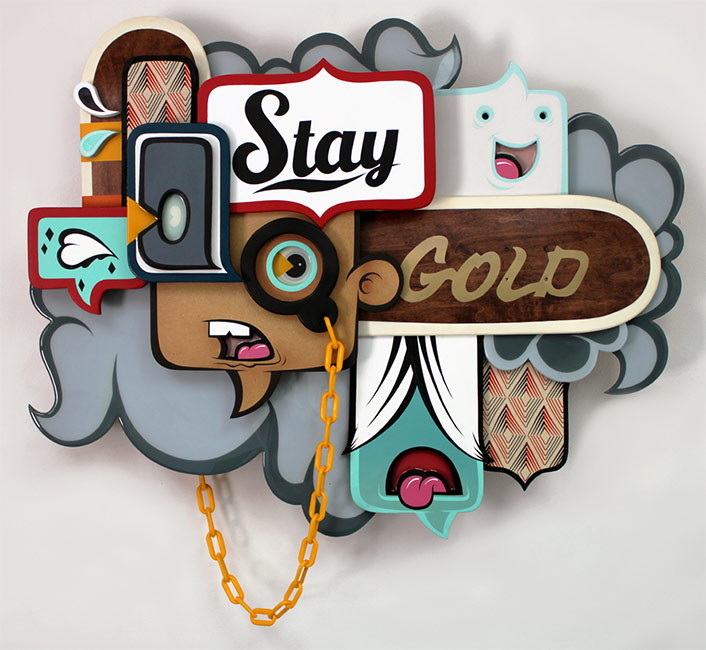 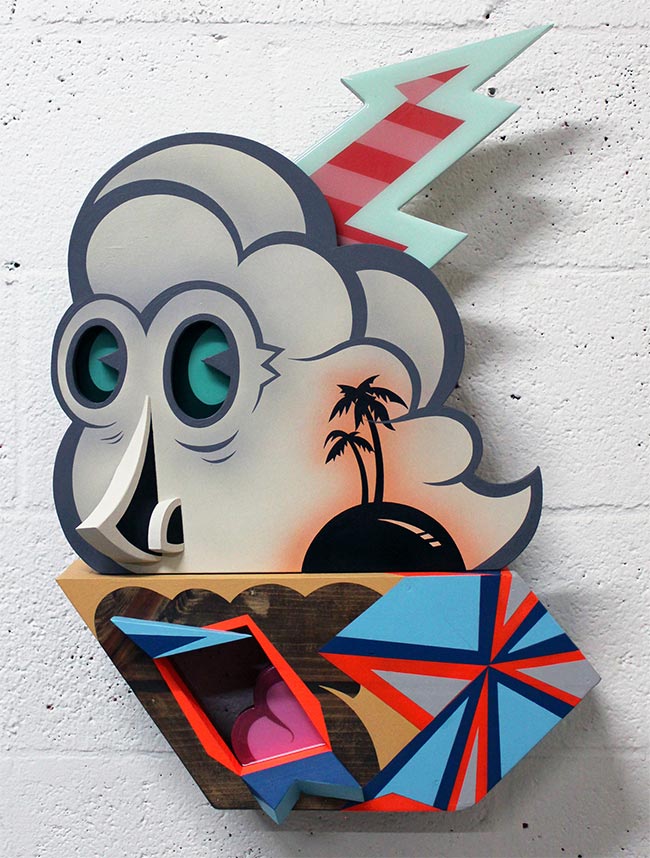 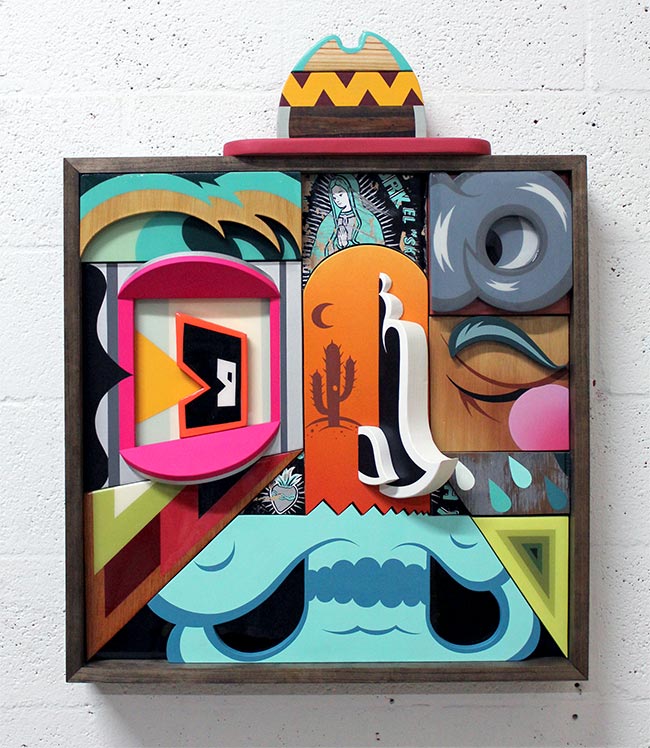 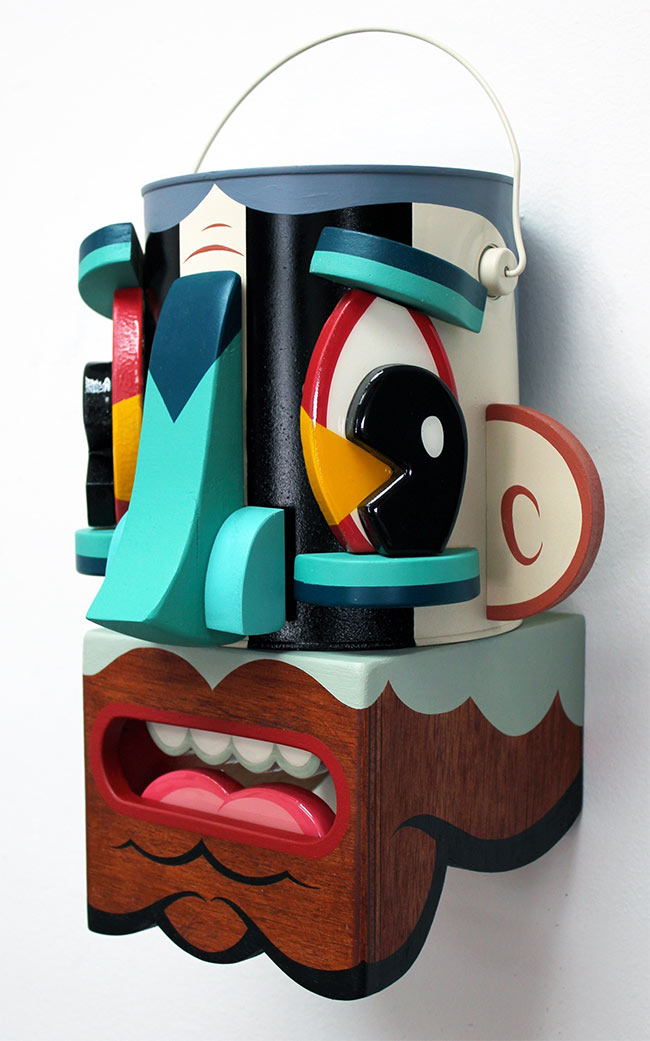 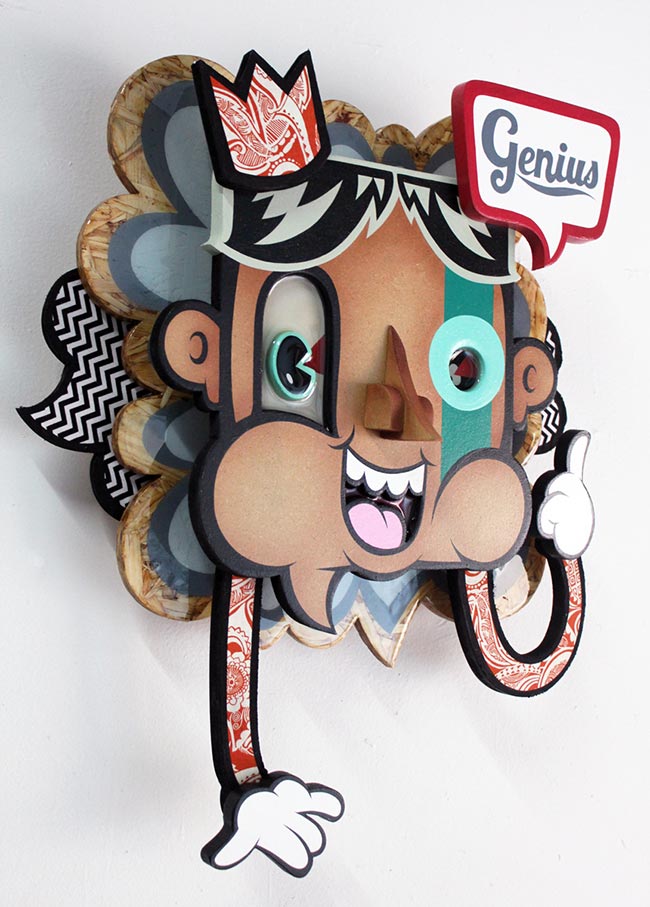 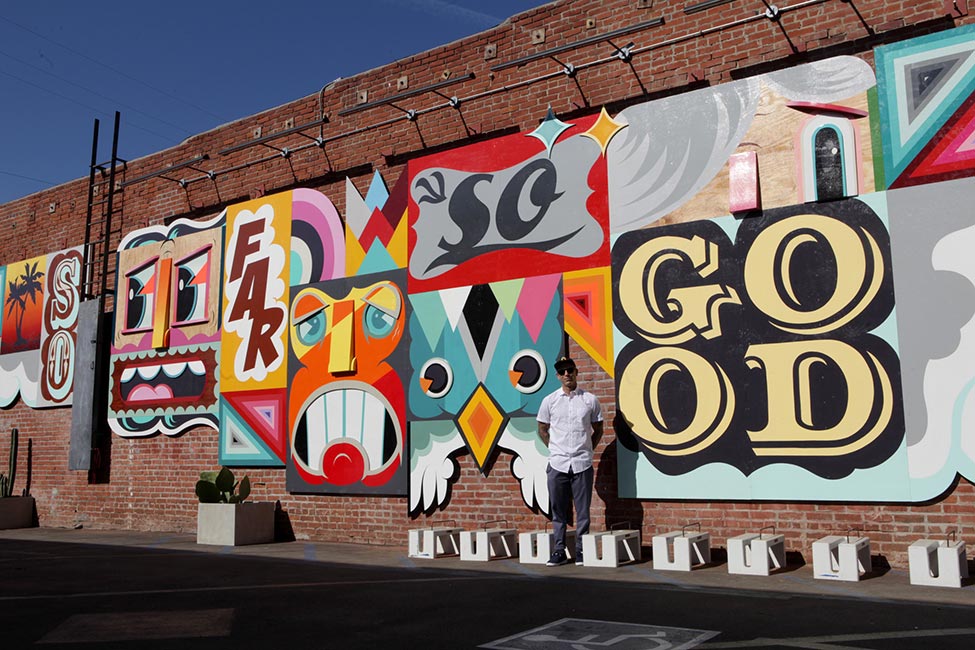