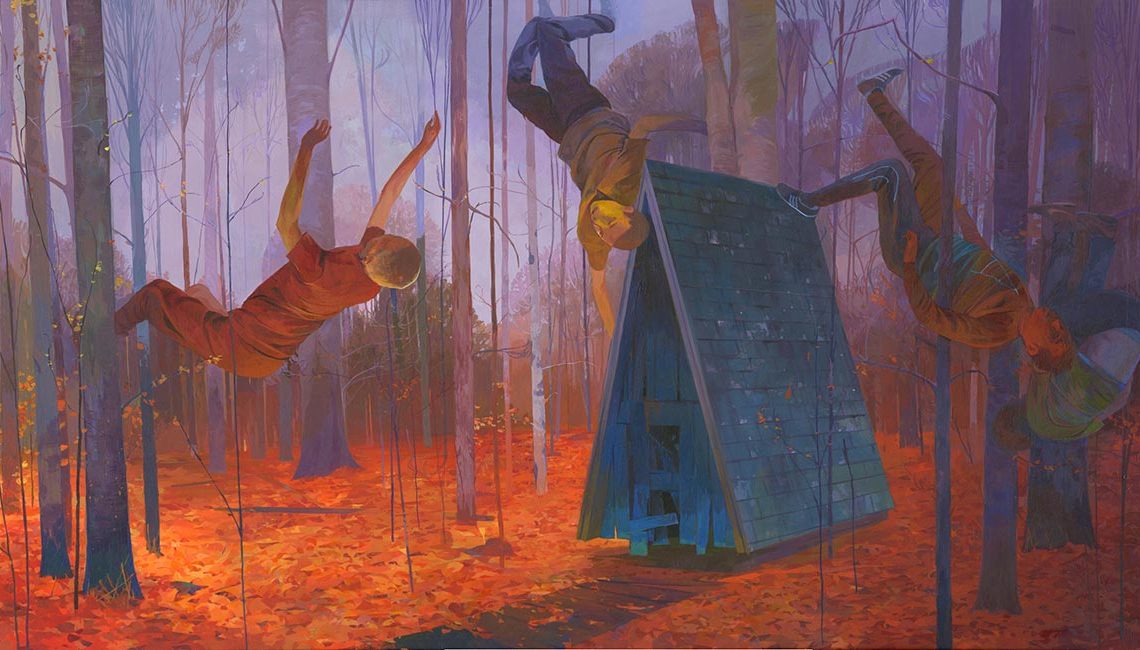 Andrew Hem was born during his parents’ flight from Cambodia in the wake of the Khmer Rouge genocide and his upbringing was influenced by the rural heritage of his ancestors and the urban sensibility of Los Angeles, where his family came to reside. Being positioned within these cultural dichotomies fostered an aesthetic inspired by graffiti, as well as tribal and supernatural imagery. Describing his compositions as dreamlike memories inspired by personal experiences, Hem’s ethereal paintings function as a window overlooking the invisible realm of the human spirit.

Andrew graduated from Art Center College of Design with a degree in illustration in 2006. He has exhibited internationally with shows in Los Angeles, Chicago, Seattle, New York, London and Zurich. Hem has collaborated with brands such as Adidas, Lucky Brand Jeans and Sony Pictures. His work has been featured in the Los Angeles Times, Print Magazine, Guu Press and American Illustration. In 2012, Zero Plus Publishing released Andrew Hem: Dreams Towards Reality, a 120 page survey of Hem’s paintings, graffiti, sketches, murals, sculptures and collages, as well as photographs from his extensive travel in Southeast Asia and South America that have informed his vision.

“Everybody in Cambodia paints the same way. It’s the same way in most counties. All the paintings of Angkor Wat look like they were done by the same person. The last time I visited Cambodia, I took my watercolor set and started to paint outside. I would hear people say, “What kind of tree is that?” I learned how to paint landscapes looking at Edgar Payne. It was a totally different style from what they are used to. I like the style, I just wish a few more would rebel and go in a different direction.” – Andrew Hem (PRØHBTD) 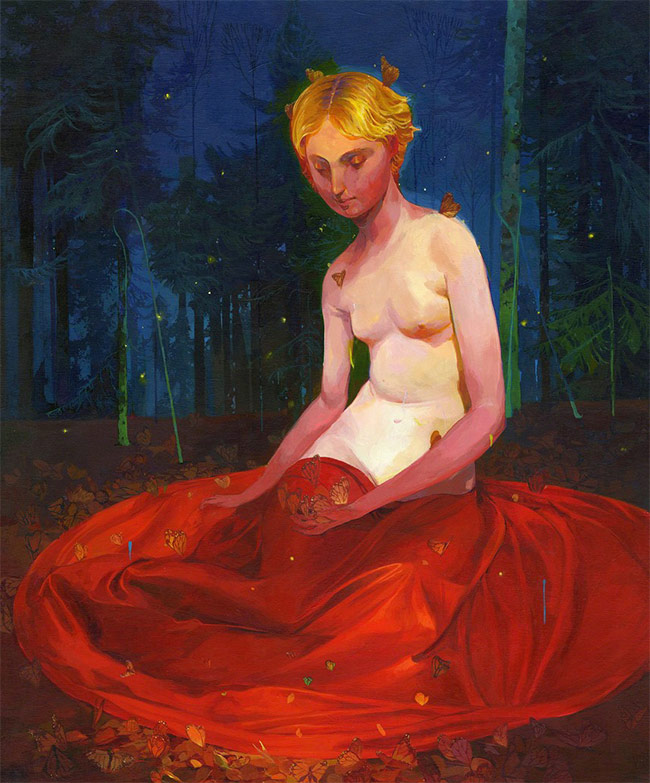 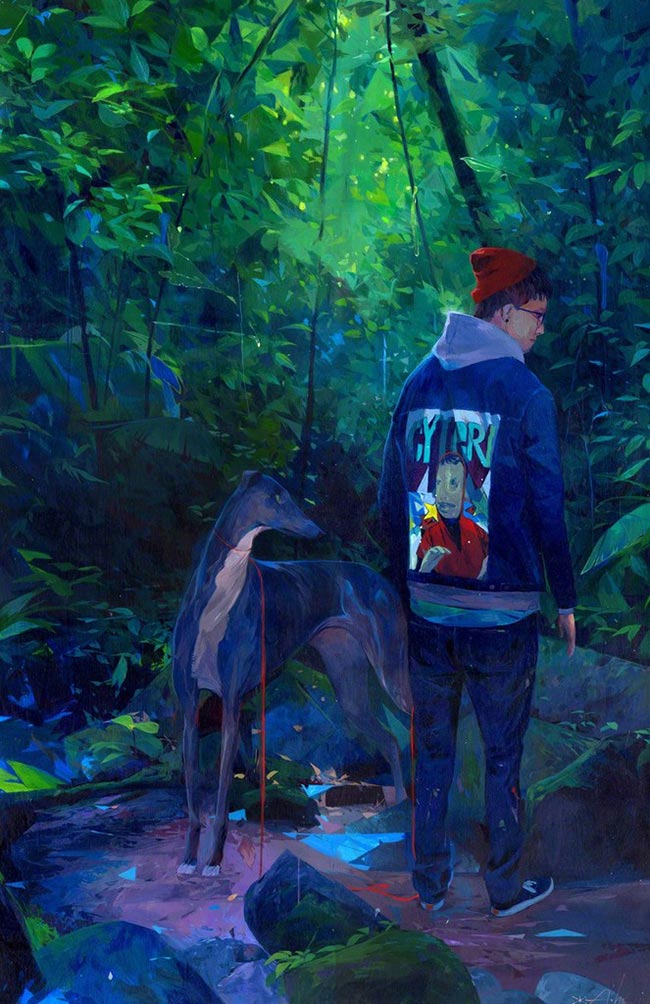 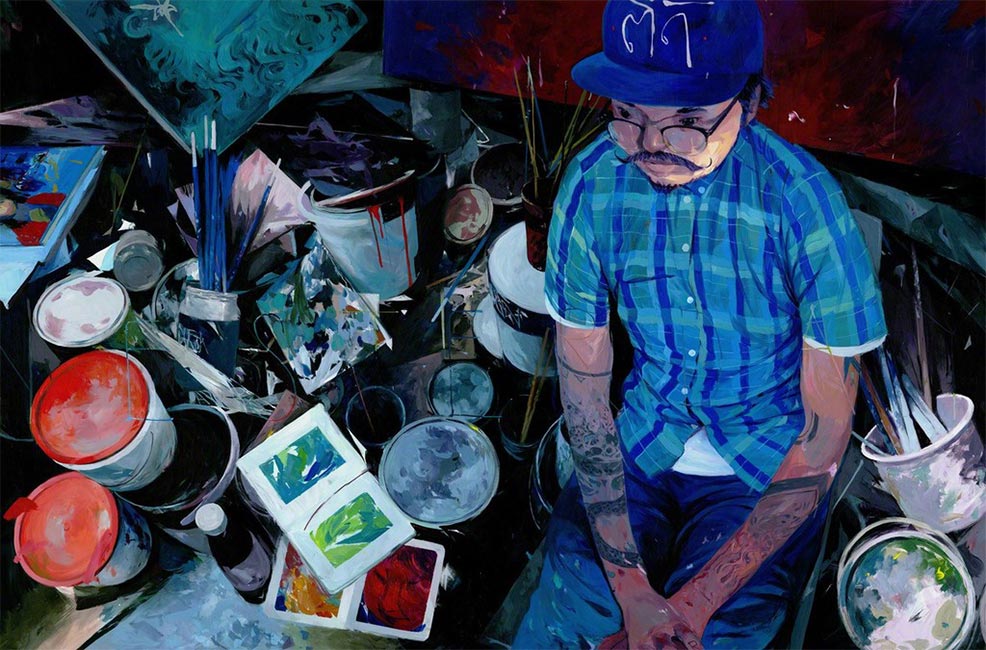 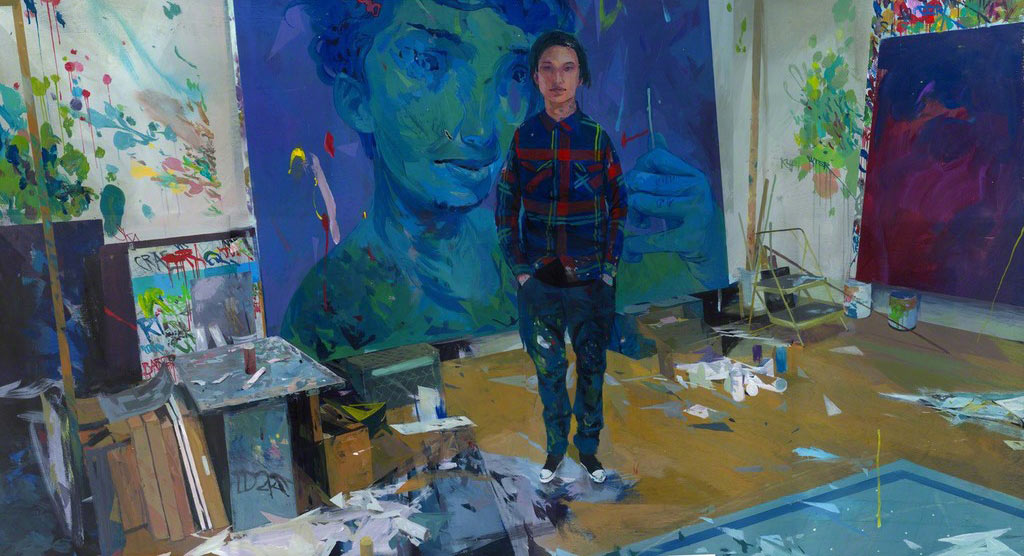 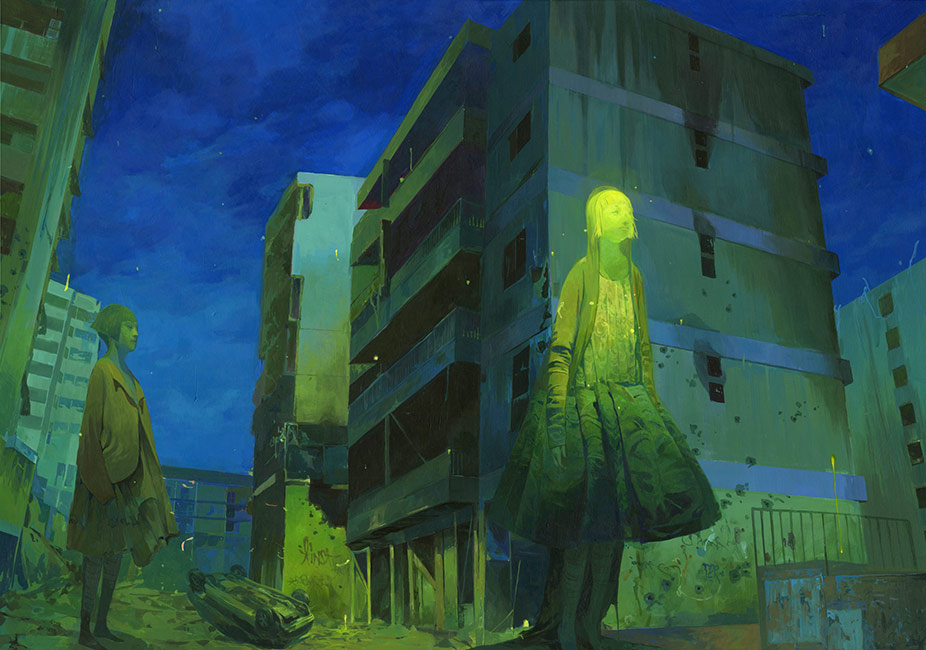 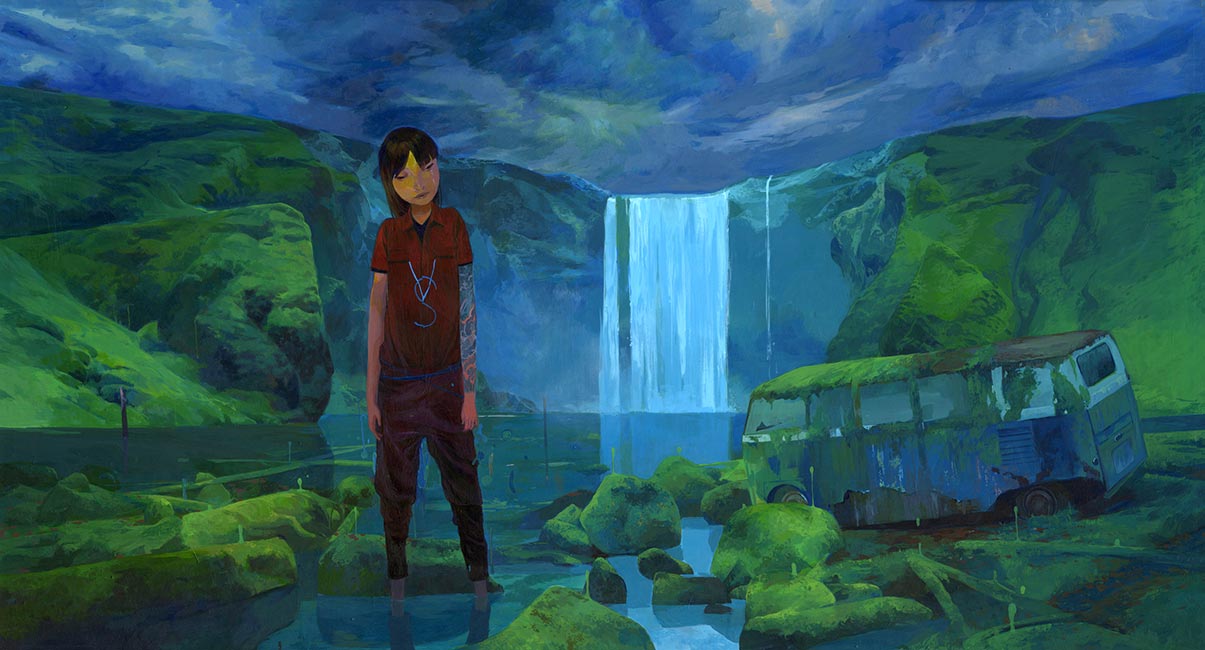 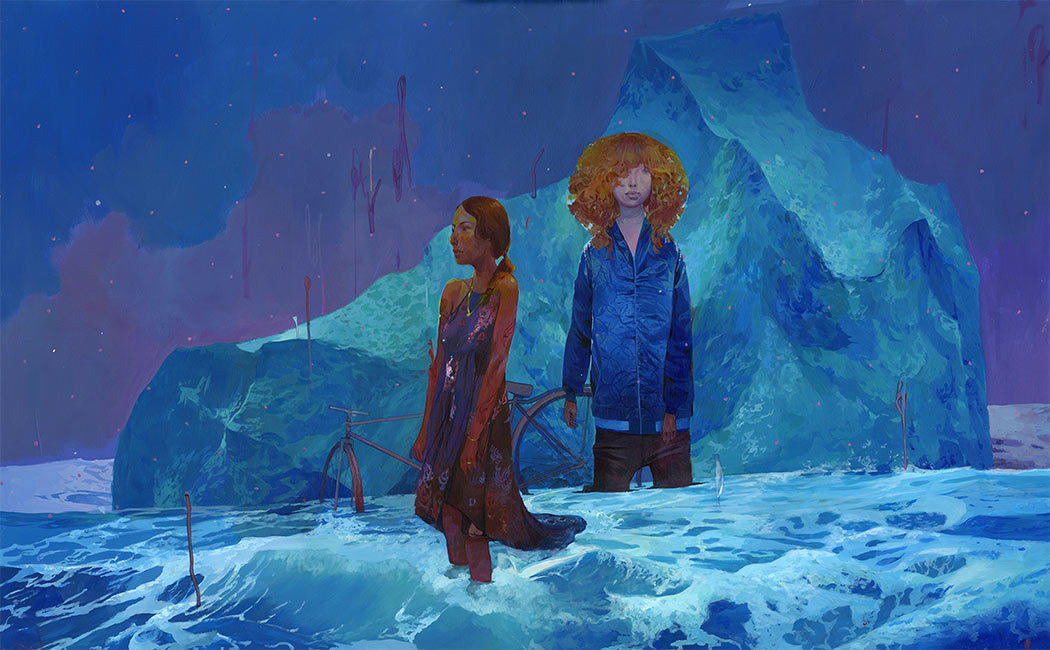 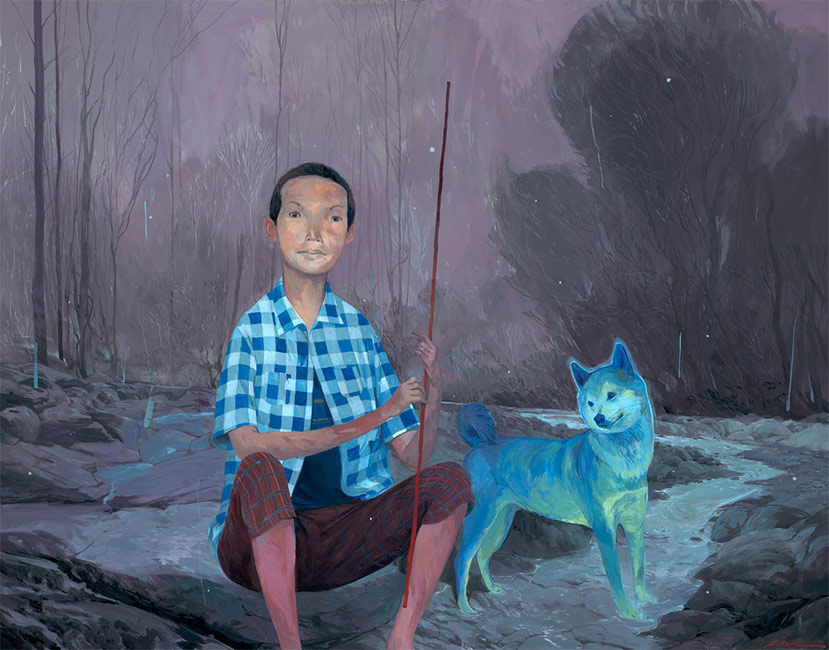 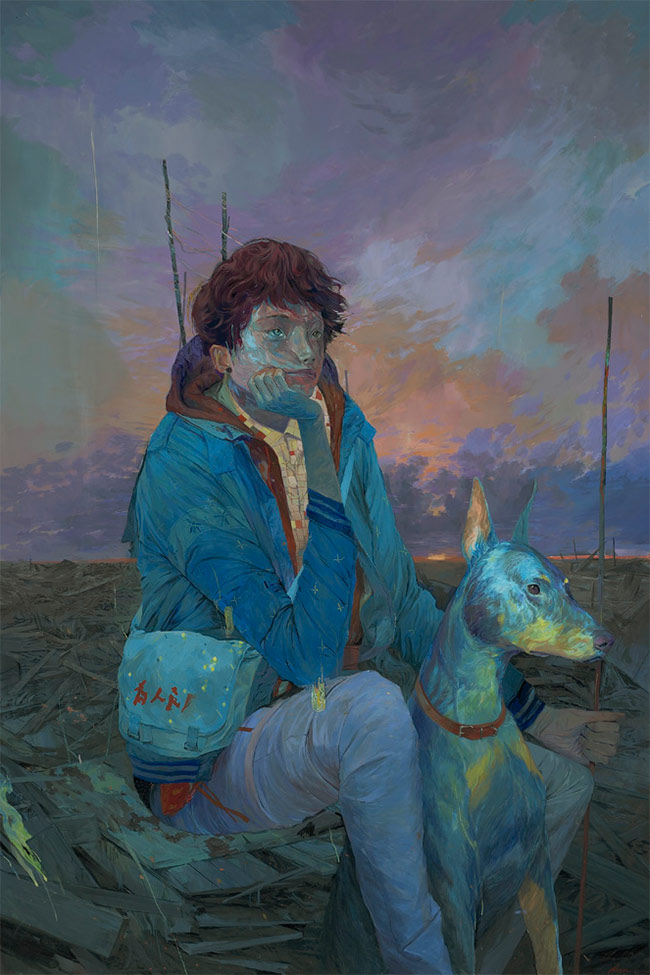 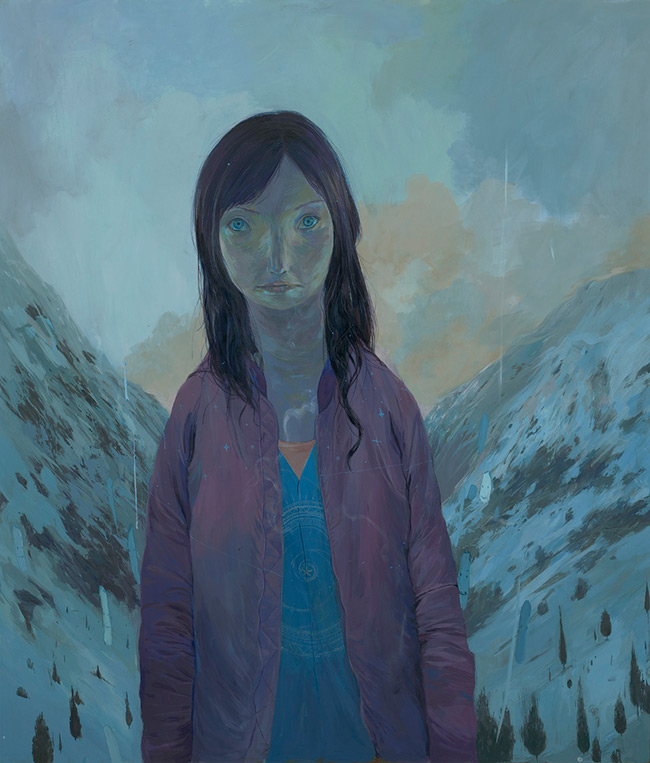 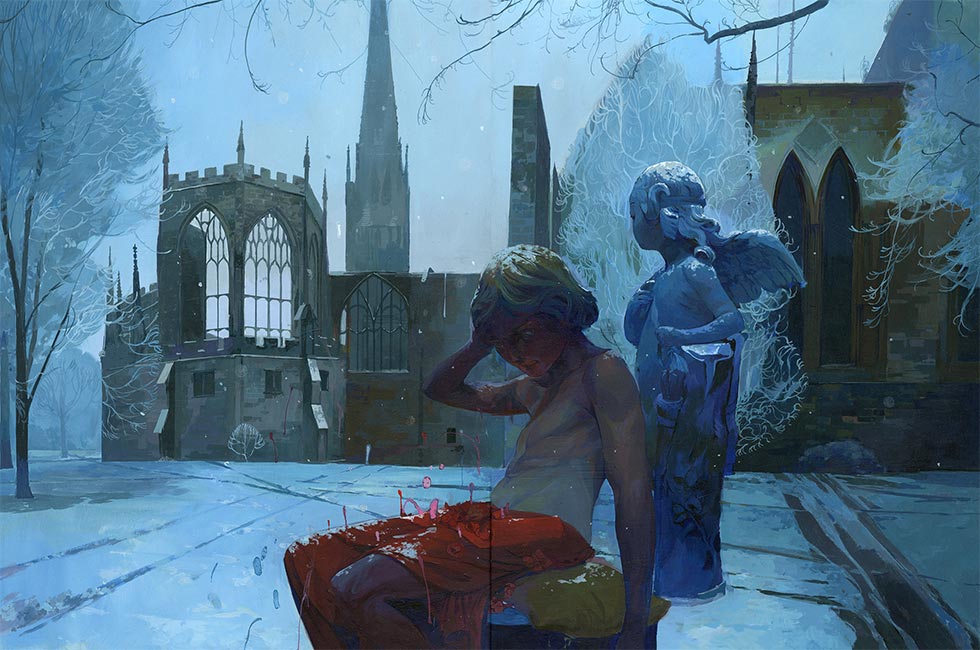 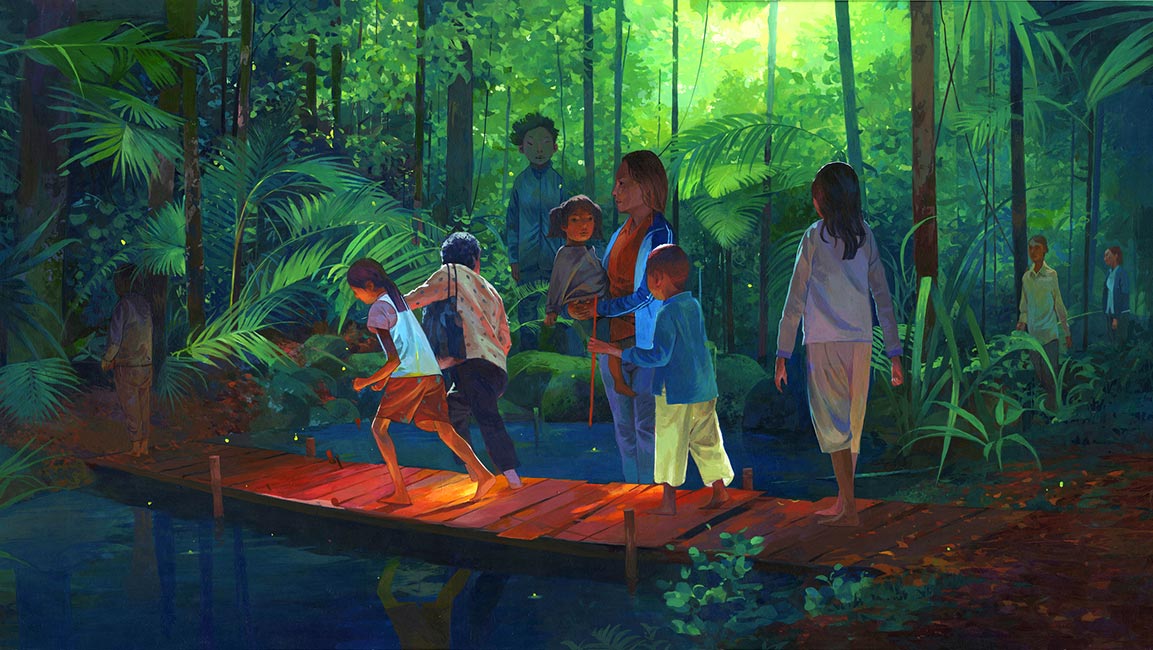 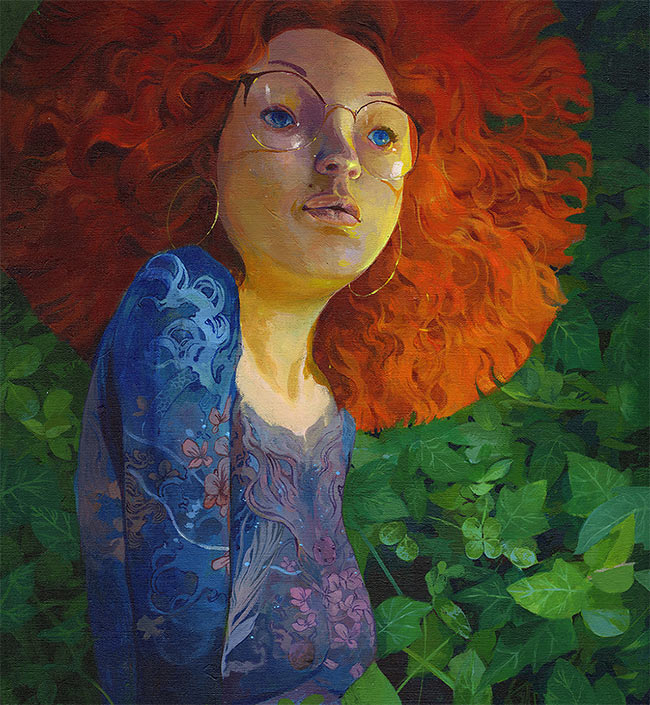 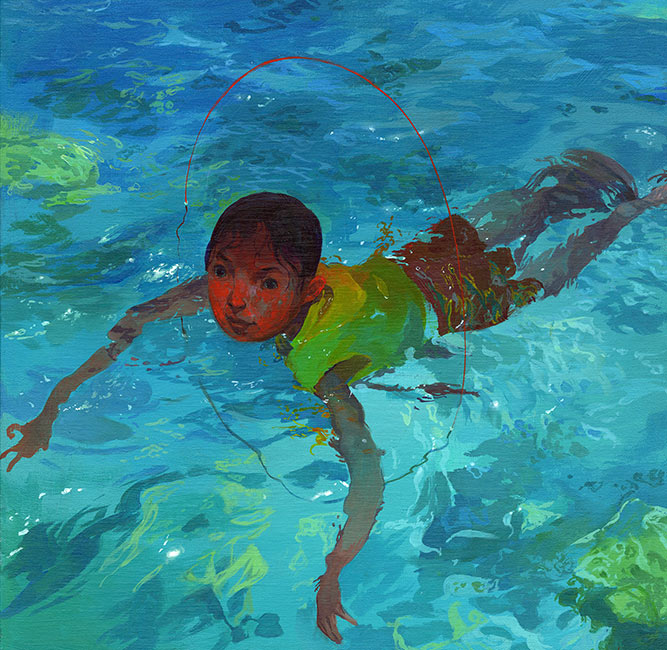 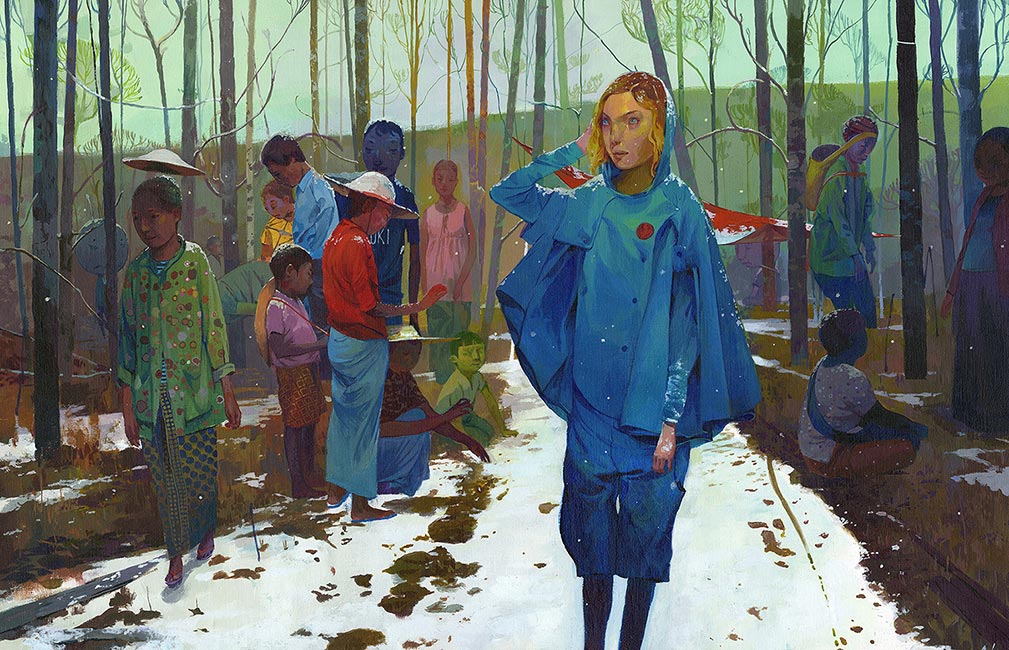 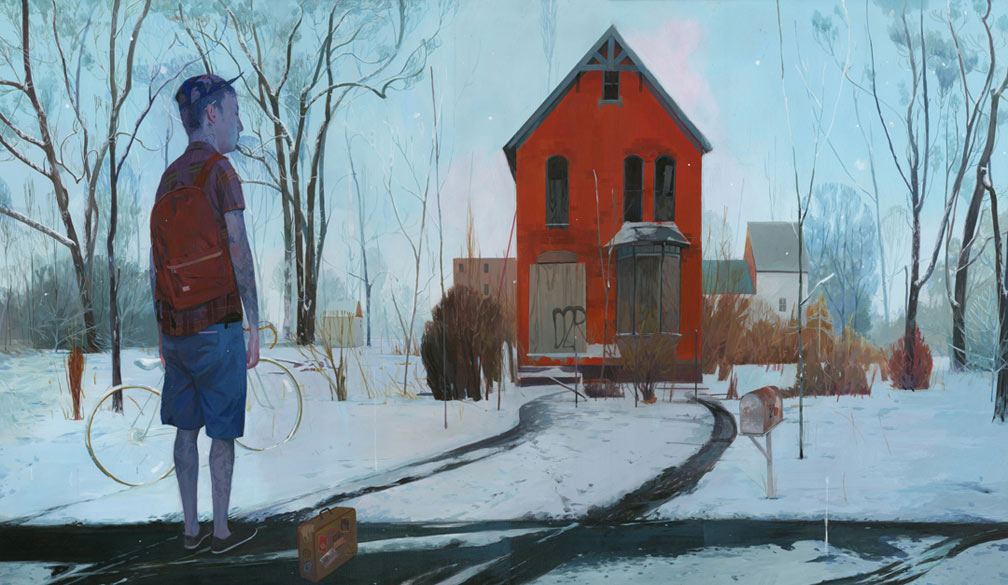