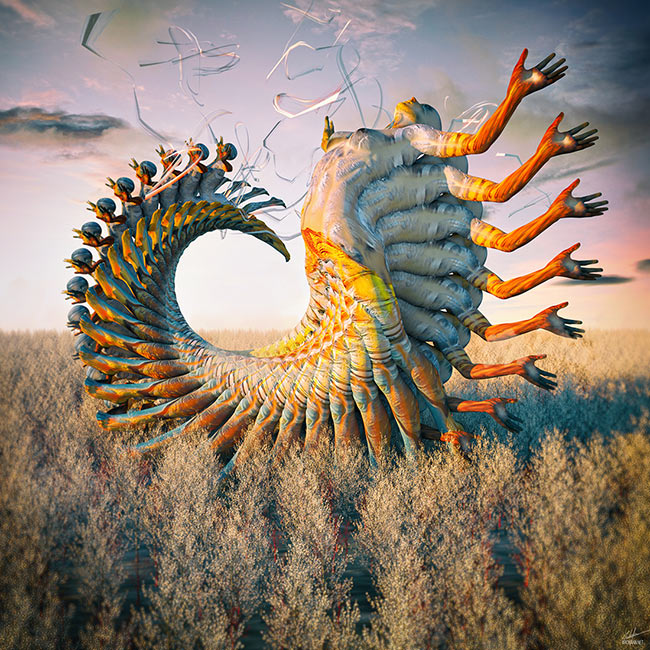 Archan Nair is a self- taught visual artist, illustrator and digital artist, specialising in mixed media, illustration, and digital art. His visual expressions are part of a journey which is really influenced by the mysteries of our existence and how every action, emotion, and our interconnectedness in a universal scale sets of a chain of reactions.. which we experience from the micro to the macro scale.

Formerly a fashion major and entrepreneur, Archan started painting in 2006 at the age of 24 and made the shift as an independent artist in 2007. Since then he has embarked on an exhilarating and inspirational journey, collaborating with various companies and individuals such as Nike, RedBull, Canon, Infiniti, Sony, etc.

Archan has been featured in various publications and has achieved recognition from music artists like Kanye West along with collaborations with Chris Brown and Lindsay Lohan. Archan’s passion and love for the creative process and expressing himself has opened a whole new journey, where he is exploring the beautiful essence of life.

“I feel that any form of artistic expression seems to be channeled from a higher frequency. Art has been a vehicle for me which has taken me into a magical journey, where I have not only rediscovered my true self, but also the process of understanding what the true nature of reality is and how we are all interconnected with the patterns which exist all around us – living or non-living, seen or unseen.

I am highly influenced by the unknown and how the fractal nature of everything works in such a spectacular and intelligent way. Nature, conversations, moods, and moments in life which could seem random from a micro-scale but make so much sense when seen up close. It’s simply mind-boggling!

I feel in awe everyday when I have this realization again and again of how incredibly transformative this journey has been. It is truly unexplainable through any language or words, it feels like a sequence of intelligent codes.” – Archan Nair 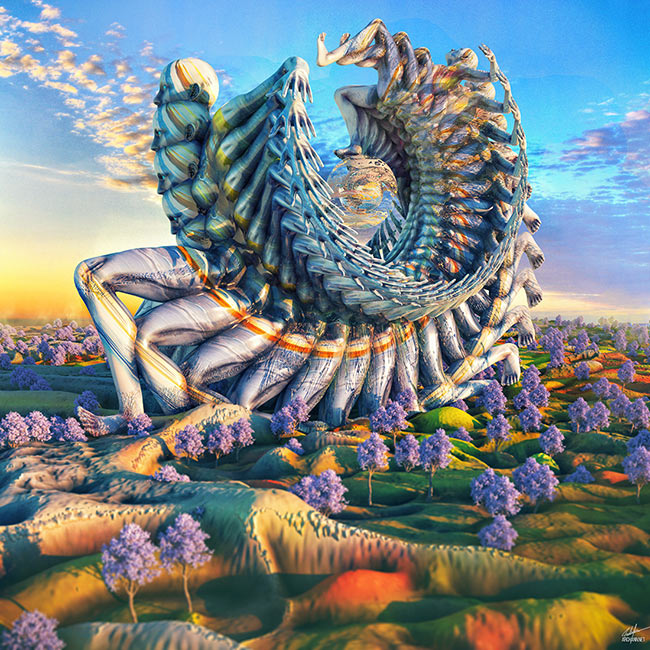 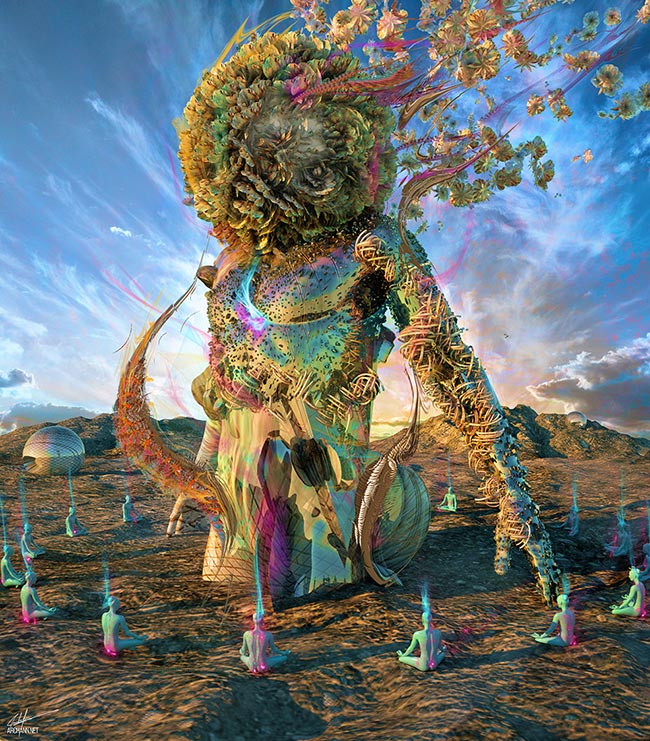 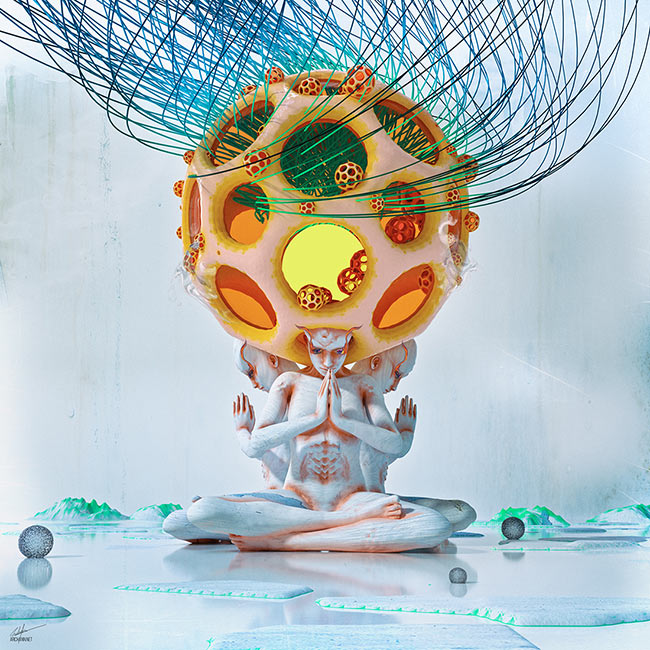 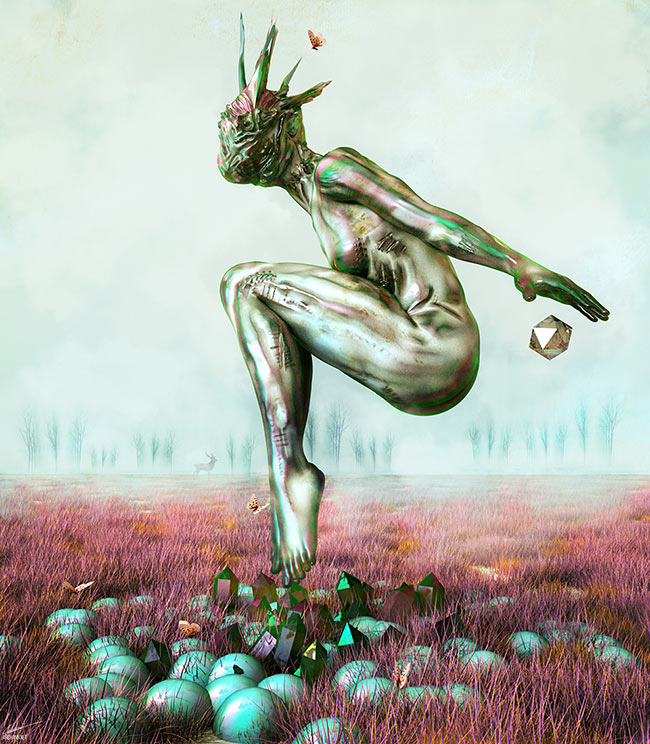 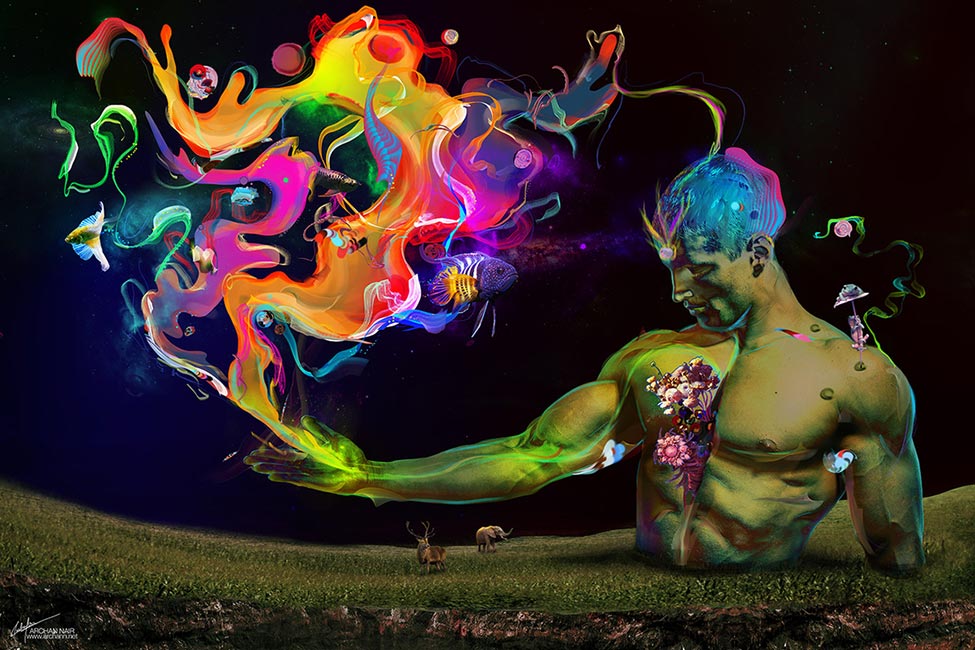 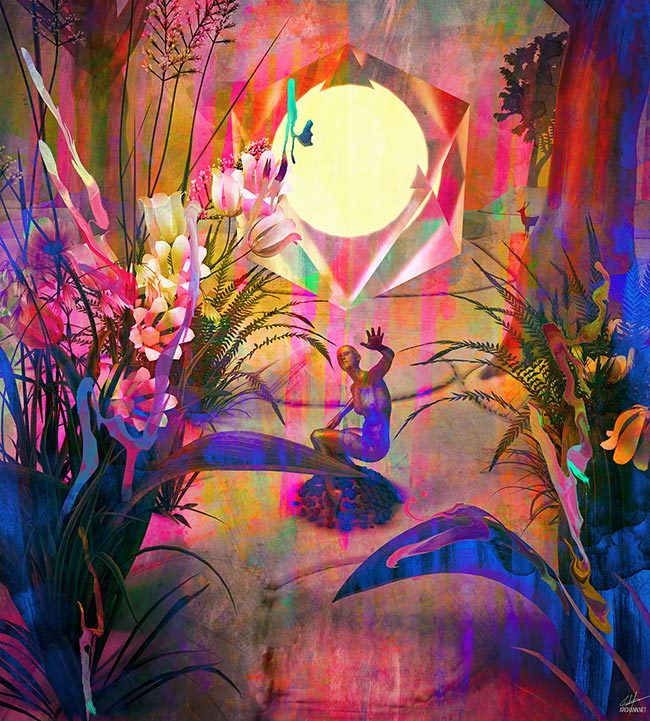 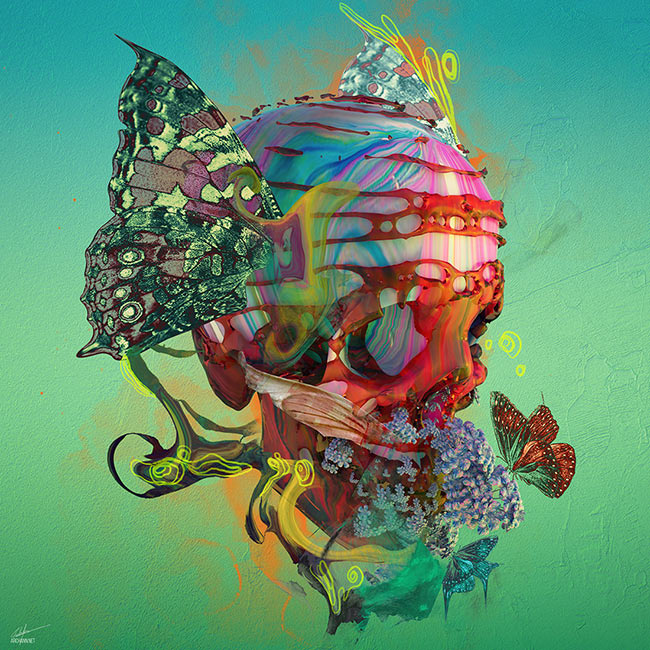 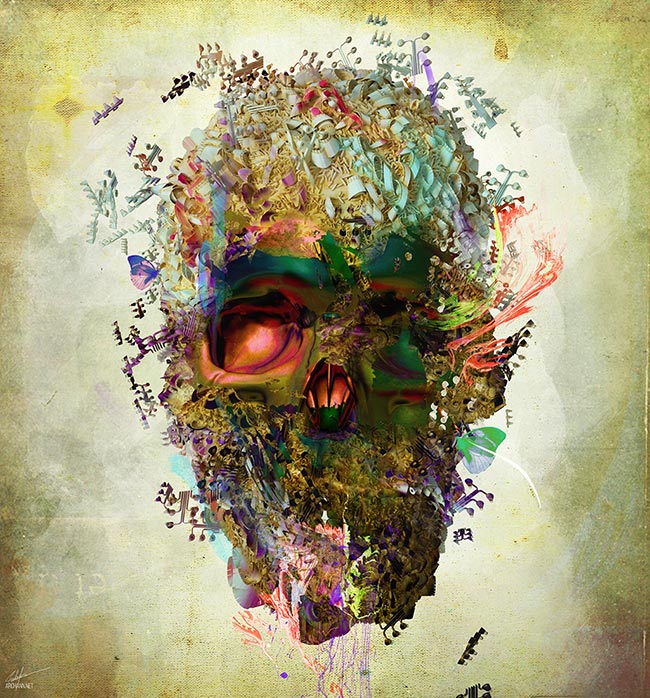 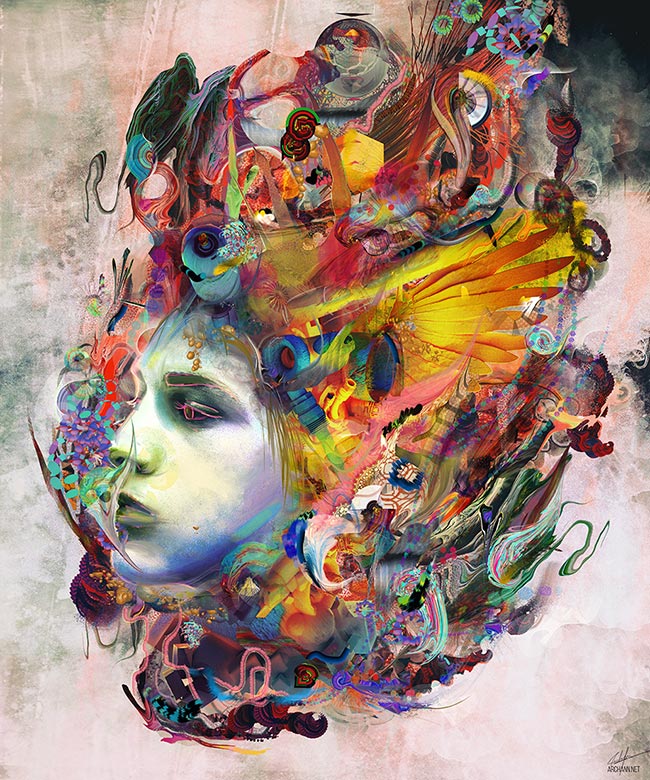 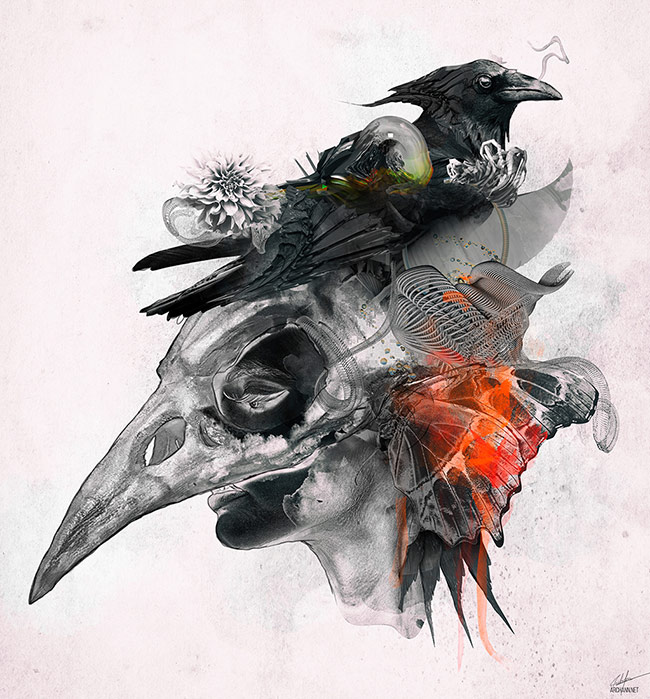 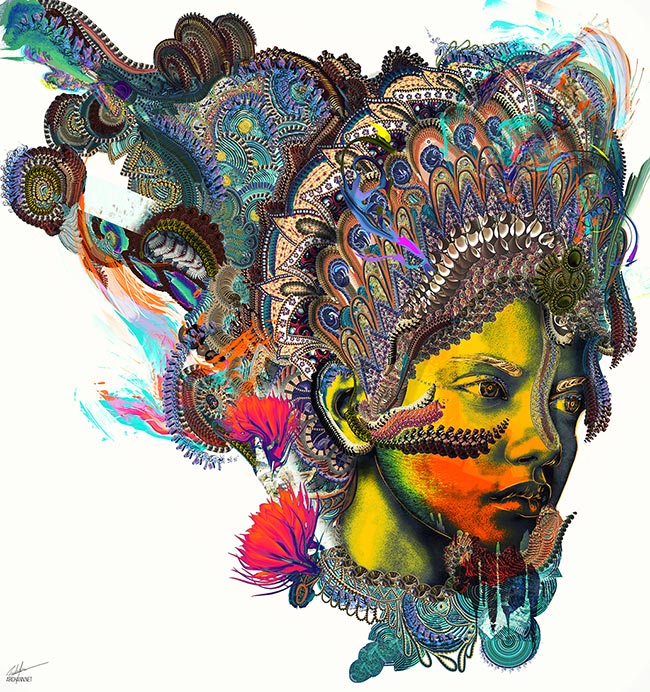