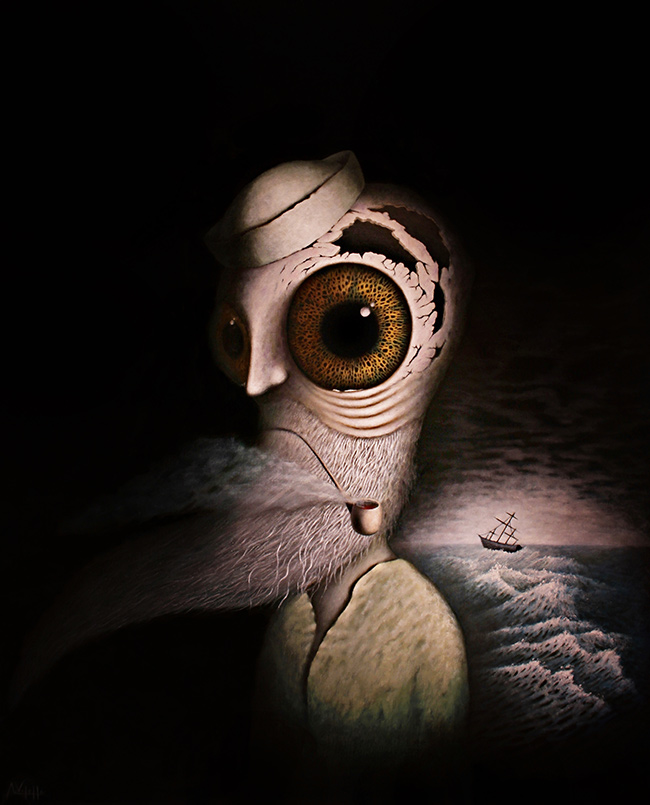 August Vilella creates oil paintings by means of a surreal intuitive method of painting. Thanks to this method and without using any prior sketches or ideas, he gives shape to his subconscious mind. In some ways, the process is similar to Jazz music but in painting, because when he works on his art pieces he is used to losing control of the brush, and the shapes start to appear automatically, much like when we observe the clouds in the sky and these start to form some elements that we think we recognize. The results of this practice are art pieces with a very particular dreamlike aura and a magic, metaphoric, and even philosophical language, which invites the viewer to reflect. All this iconography is represented with a very refined technique, his style may remind us of old masters because he works with very small brushes, puts many slim layers of oil paint and varnish and plays with light and shadow. As a consequence, we can see in Vilella’s artworks a curious contrast between a very technical and elaborate style, and a creative process that turns out to be intuitively improvised and unintentional.

August Vilella himself has said: “When we remove the will of the artist regarding his creation, each painting becomes a work of art of the world and for the world; a piece of art in which all people can find themselves reflected and, above all, a work of art with a life of its own that wants to be seen, to wake and to be felt.”

Actually, August usually says that he doesn’t choose the topics and characters of his paintings, in some way they choose him, so that the message of each painting comes out only when the work of art is completed. Thanks to that, each character that appears on his canvases becomes unique, and each artwork unrepeatable. All of this turns each of his paintings into an Odyssey, which moves into the depths of the vast subjective ocean, and whose outcome is always unknown, different and unexpected.

Vilella is considered one of the most sought after Barcelona artists abroad. His artworks have been exhibited around the world in cities such as Tokyo, Paris, Shanghai, Dubai, Amsterdam, Hangzhou, Barcelona, Taipei, Oxford, Shenzhen and Rotterdam. In 2016 he was the winner of Best Artist at the Tokyo International Art Fair. In 2017 he was awarded for the Best Innovative Art award at the Global Art Awards of Dubai. And in 2018 he won the ‘International Artist Grand Prize’ of Taipei and the ‘Chairman´s Award’ in the Art Revolution Taipei where his work was chosen as the best among 4.546 candidates. Furthermore, prestigious magazines such as The Global Times, Hi-Fructose, Beautiful Bizarre, Vice or Psikeart have been reporting about his impressive development as a master of his genre. 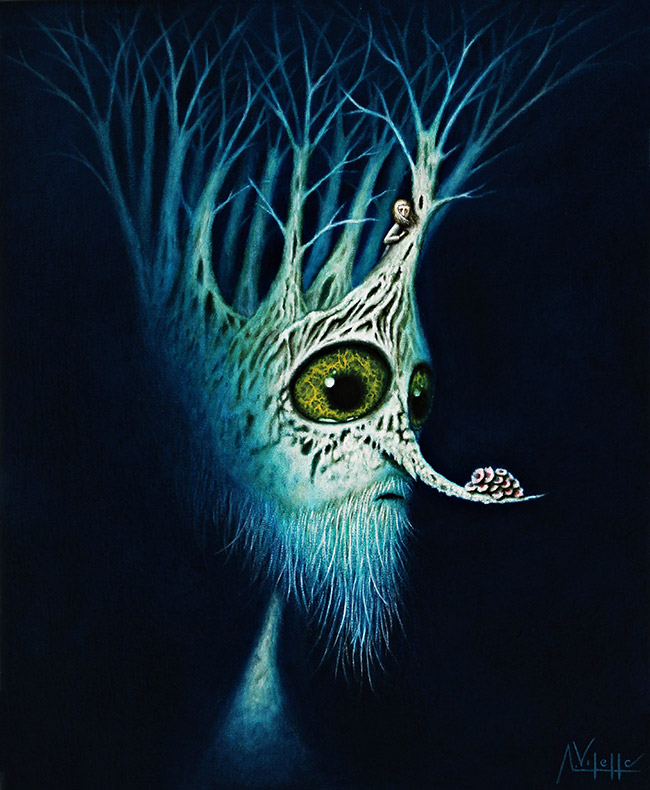 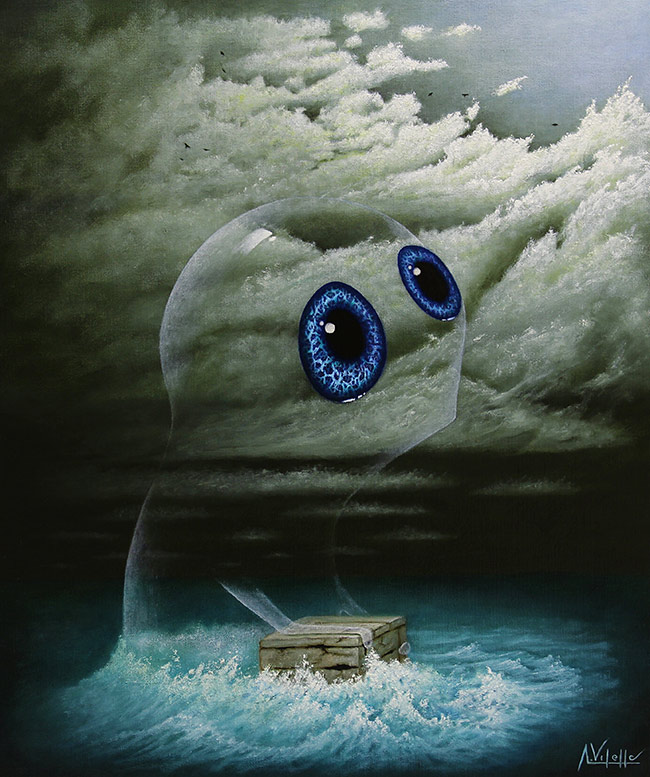 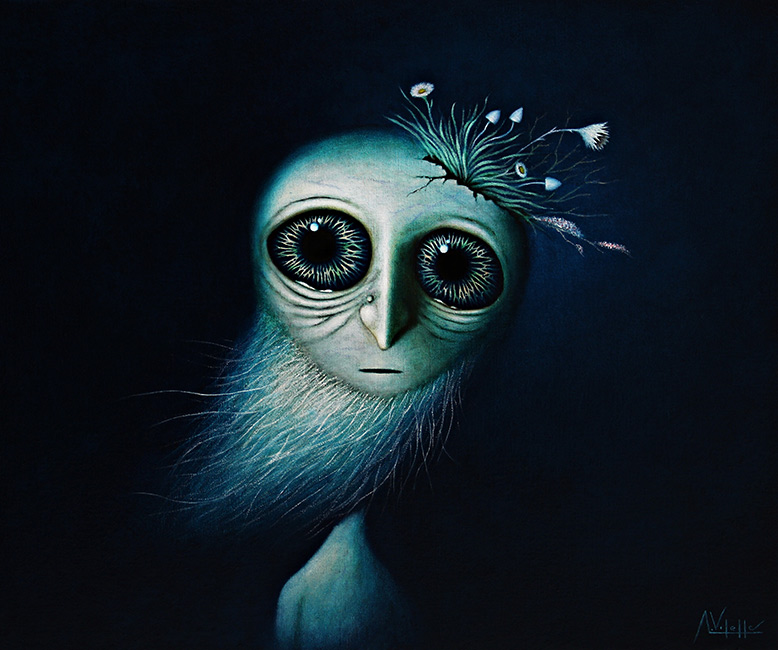 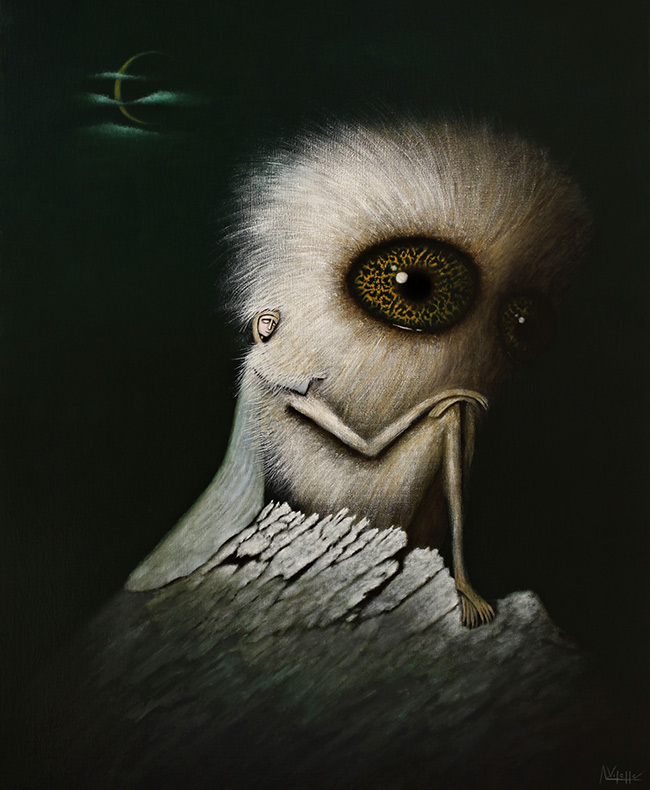 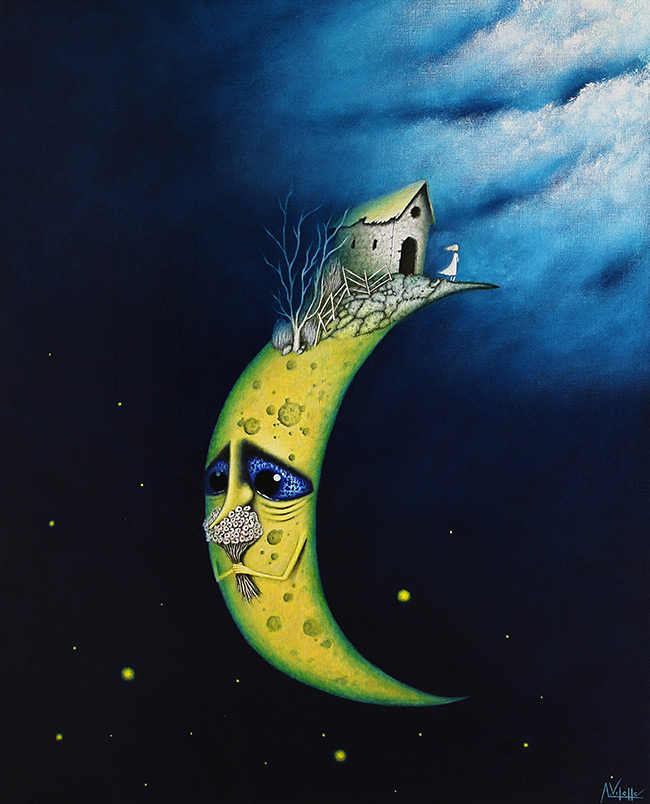 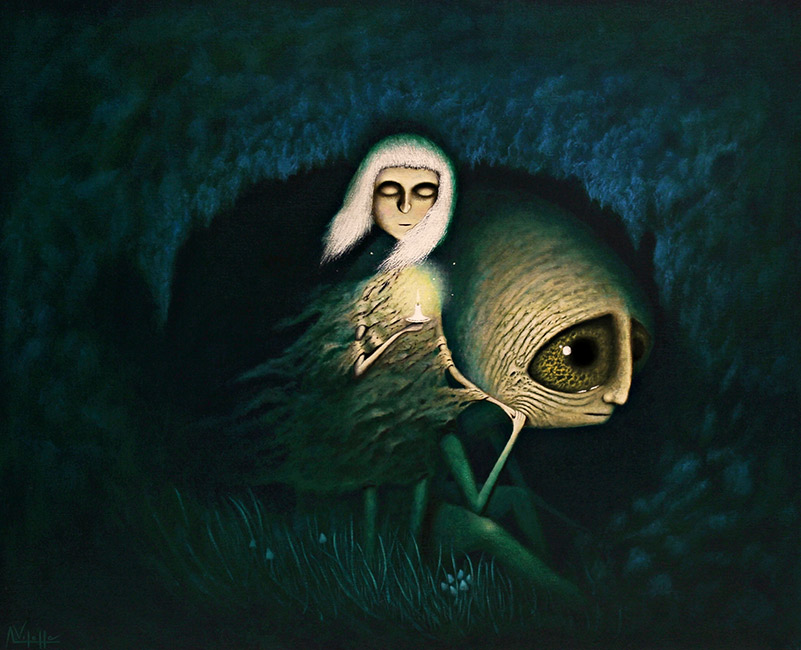 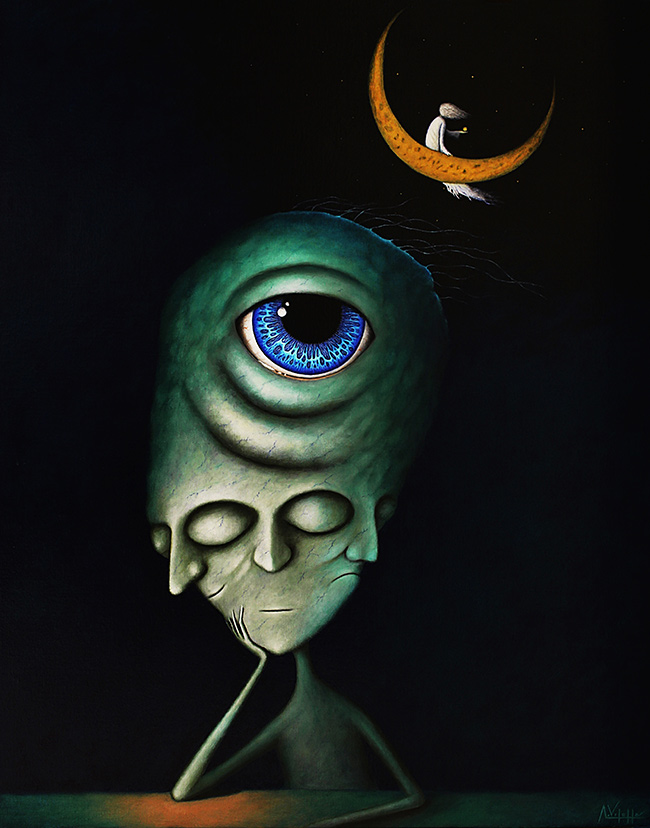 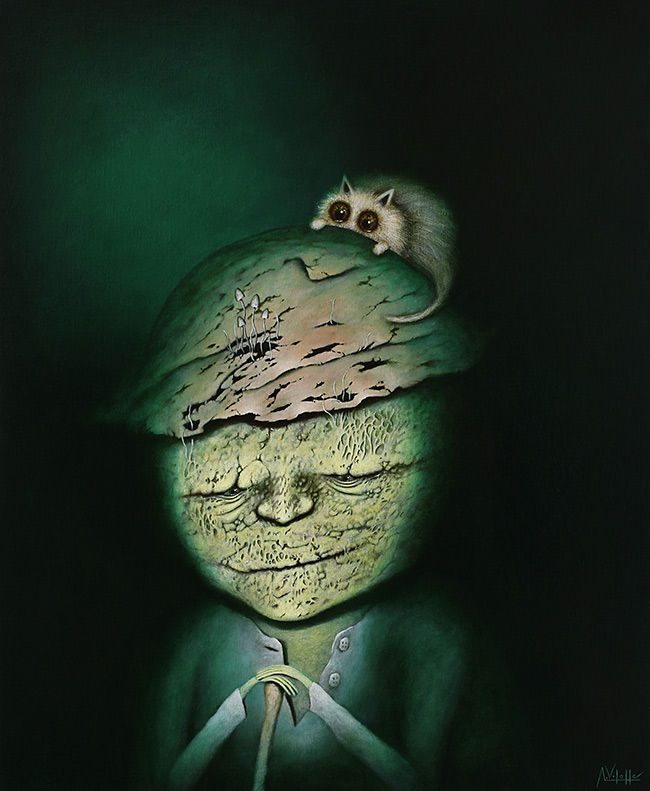 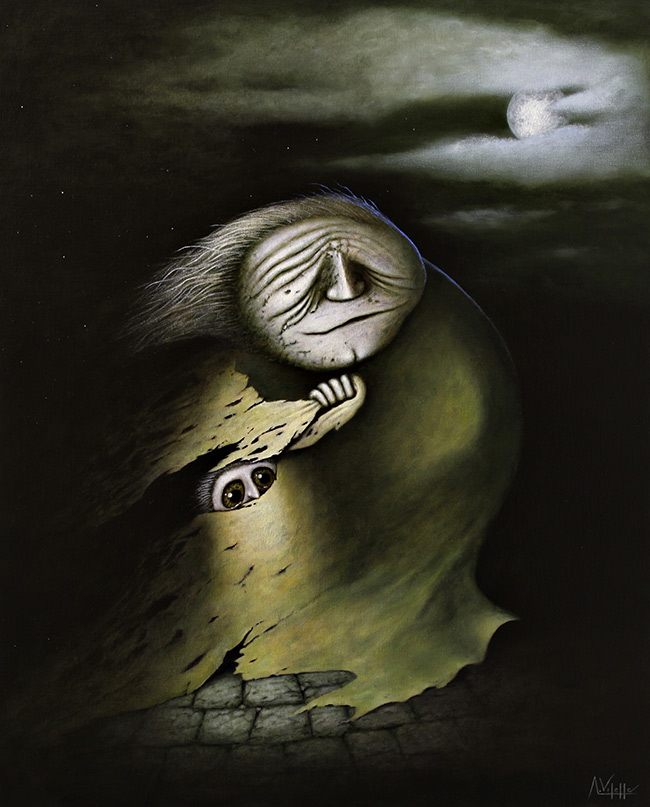 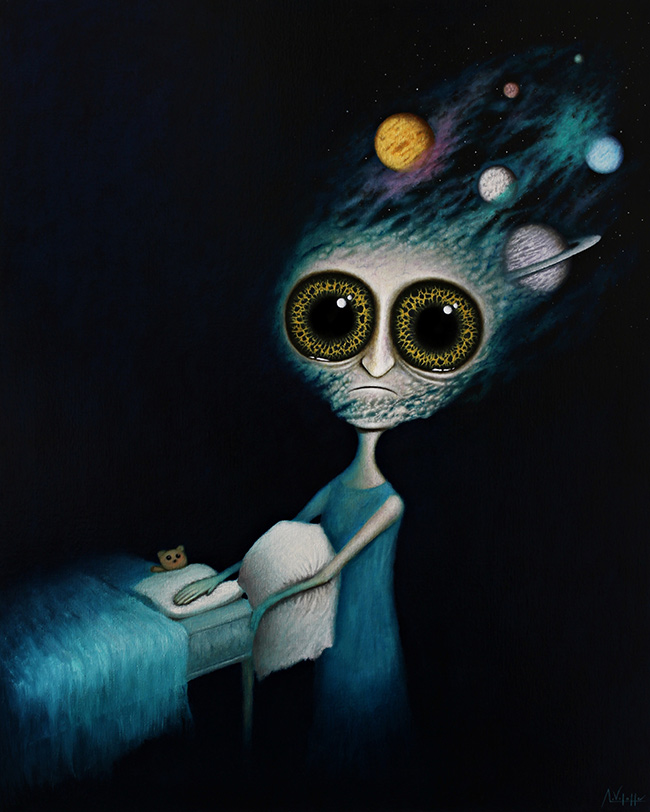 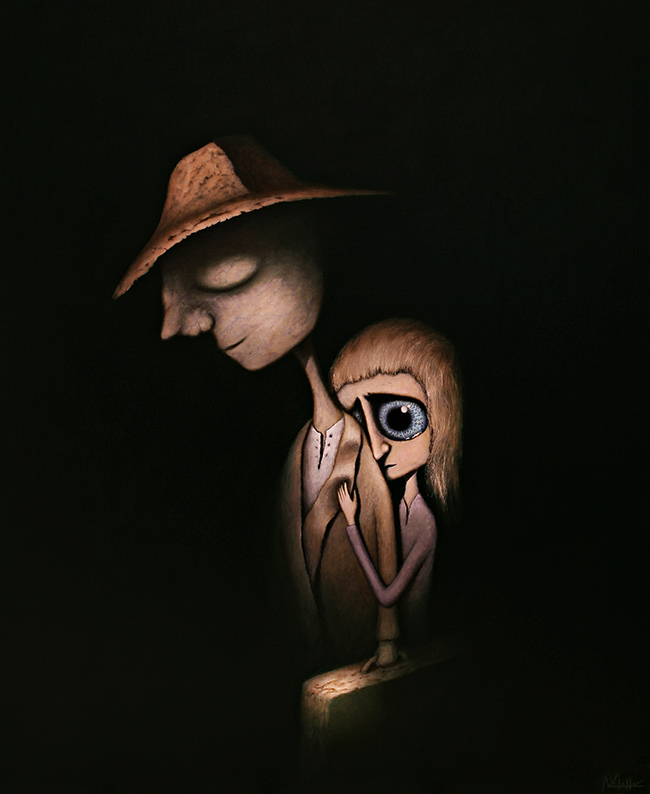 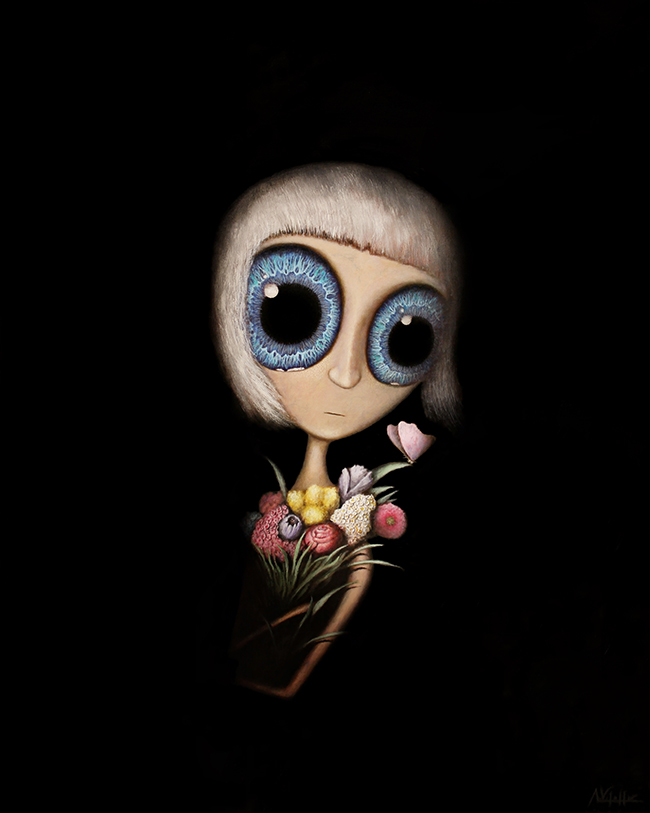 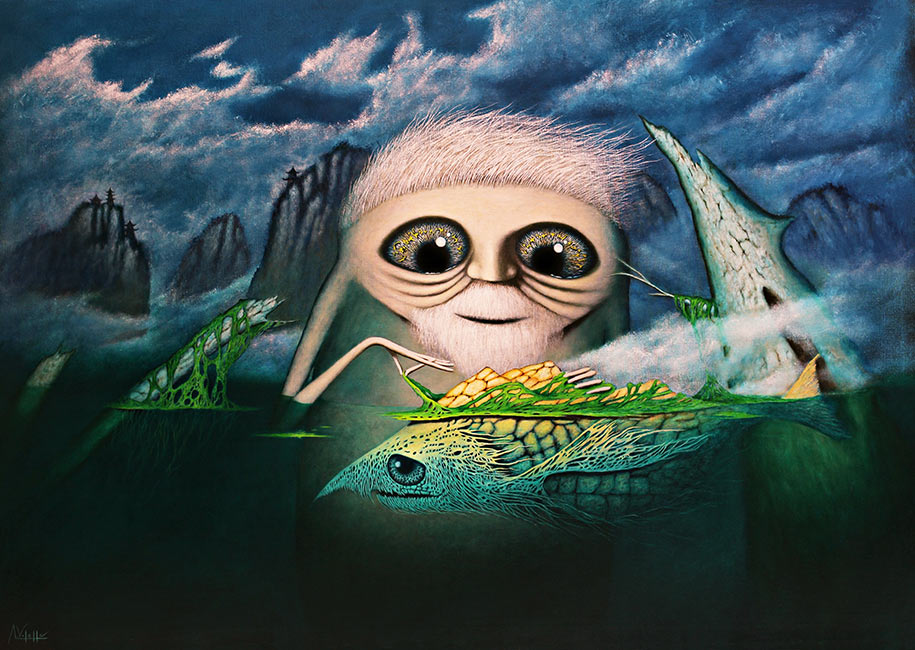 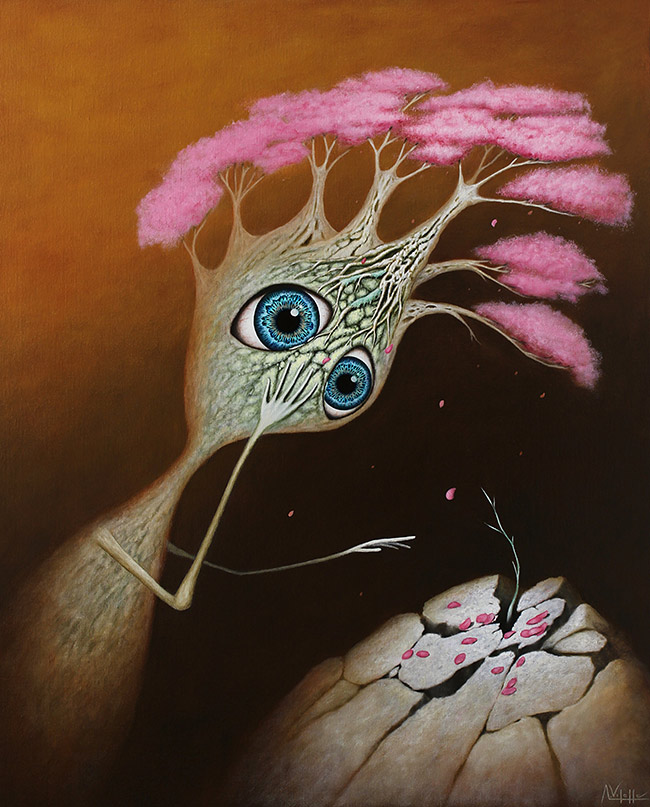