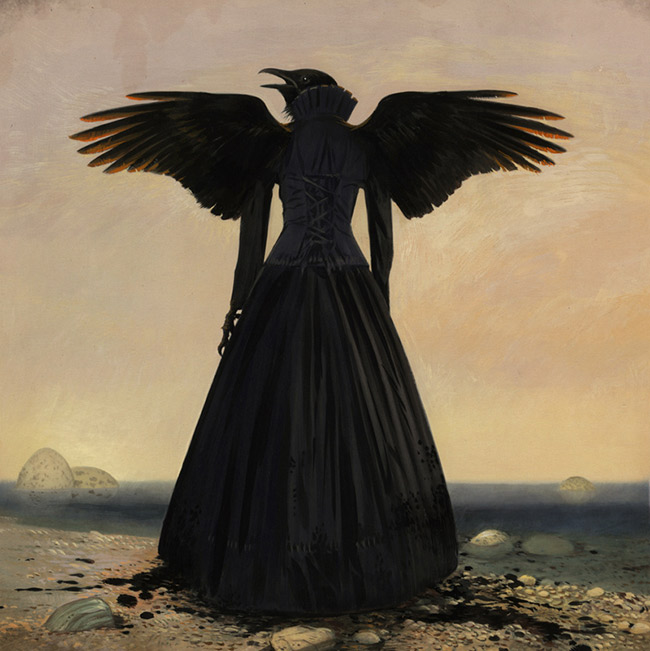 Bill Mayer is acclaimed as one of America’s best illustrators. He has won numerous national awards for his work, which includes illustrating books for young readers as well as fulfilling requests from a range of Fortune 500 clients, among them DreamWorks, Mattel, The Cartoon Network, Time magazine and Levi’s. In 2010, he was honored by the Georgia Center for the Book for his work on ‘The Monster Who Did My Math’, a book for young readers written by Danny Schnitzlein. The Center chose that book for its inaugural list of ’25 Books All Young Georgians Should Read’.

From a young age, Bill Mayer loved drawing. Many of the influences on his style were illustrators Jack Davis and Don Martin from Mad magazine, Big Daddy Roth’s Rat Fink and Extreme Machines. In art school, he found influential work by Picasso, Monet, Degas and Botero. After high school, he studied at the Ringling School of Art in Sarasota, Florida, beginning at the age of 17. “Ringling was a very different school at that time, completely performance driven”, he has written. “You had to be invited to come back every quarter. It was a small school with good foundation training in classical drawing and painting. There were about 350 students in the program with 150 in our first year class. This number was whittled down to 30 graduates, but they were people they felt had a lot of potential.”

“Continuing the Strange Dreams series, these little gouache paintings are based on dream-like visuals that are meant to share emotional content. These little experiments started at a time when some disturbing things were going on in the world. Although it was not conscious or deliberate, those events seemed to find their way into this series. I have always been fascinated with dark dream-visuals that sometimes seep into your subconscious, and in this series of paintings, I tried to put those strange dreams down on paper.

All of the paintings are all done in gouache on watercolor paper. The series at first had some finishing touches in Photoshop but have been moving toward solely traditional mediums. They’re an ongoing experiment with medium and composition and the potent nature of dreams. I think there are no deep dark hidden secrets. It’s just fun to play with the emotions art can generate. I believe color is really emotion. Color choices are made to reinforce those emotions. To me there’s a sense of poetry in the playful use of surreal elements.” – Bill Mayer 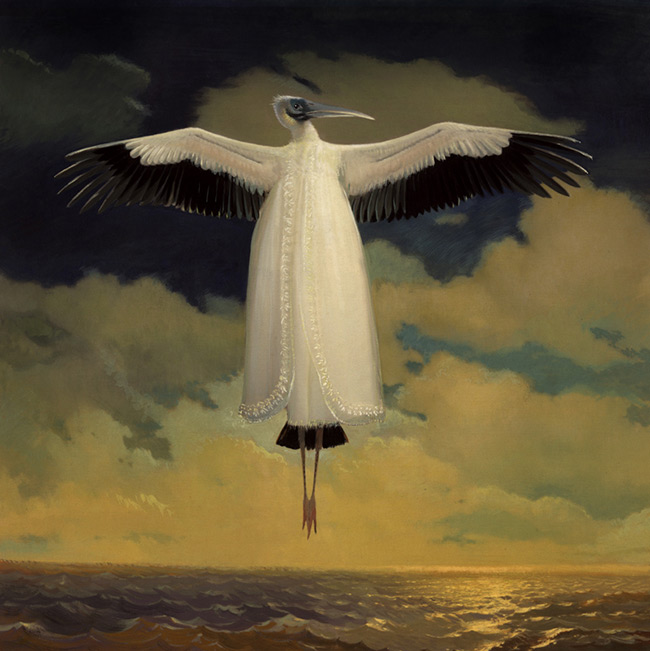 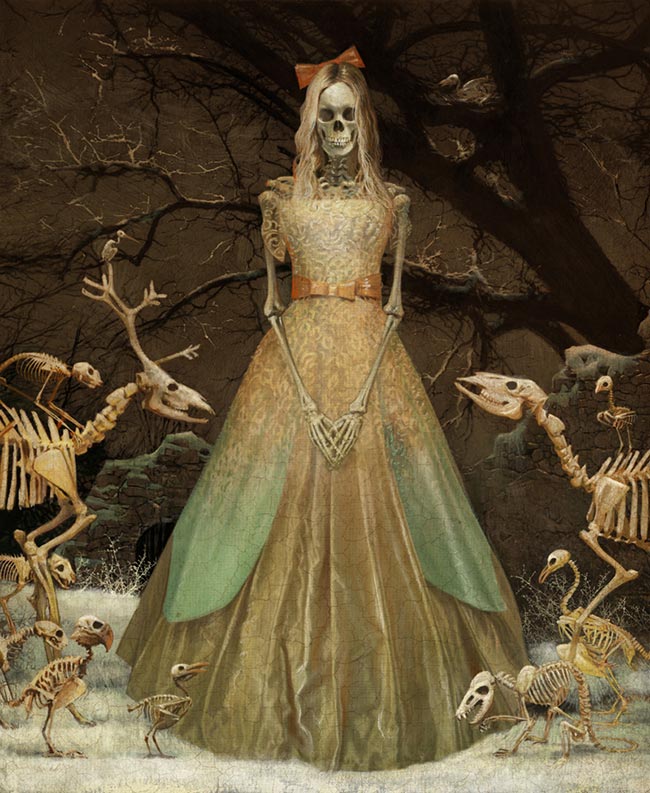 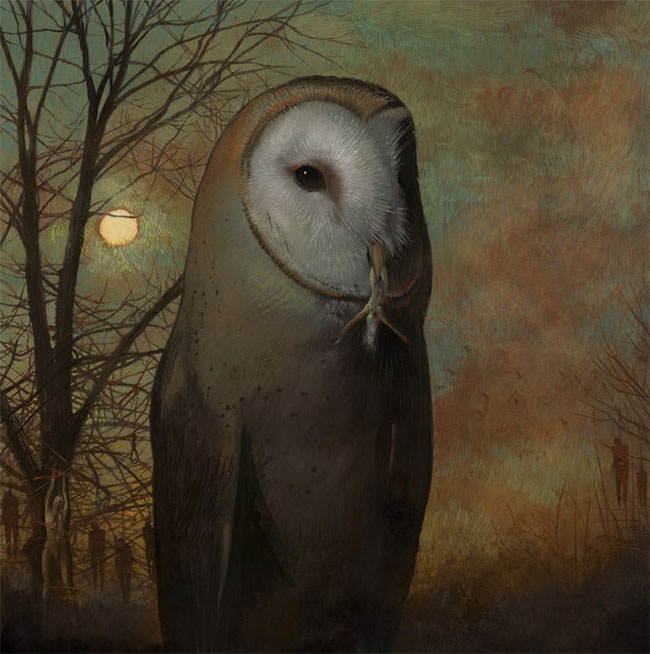 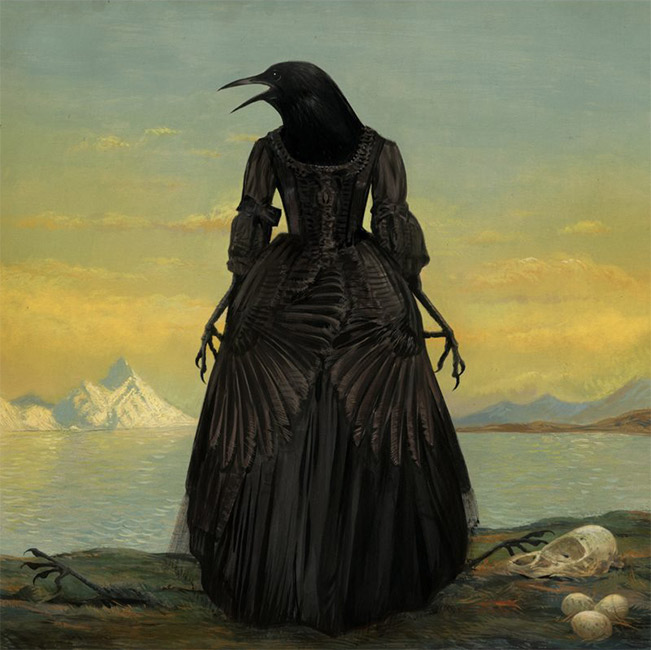 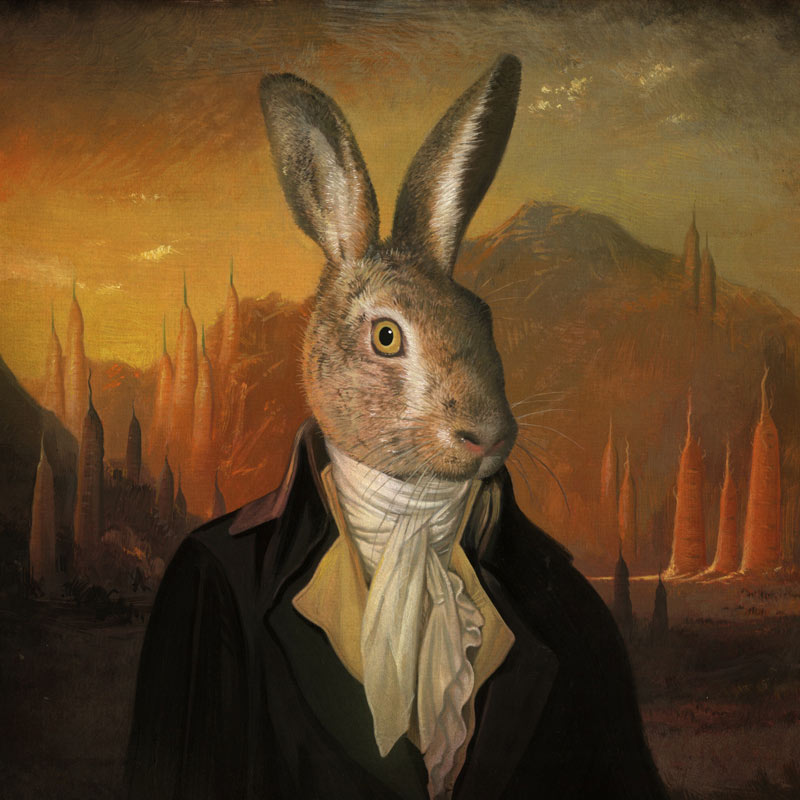 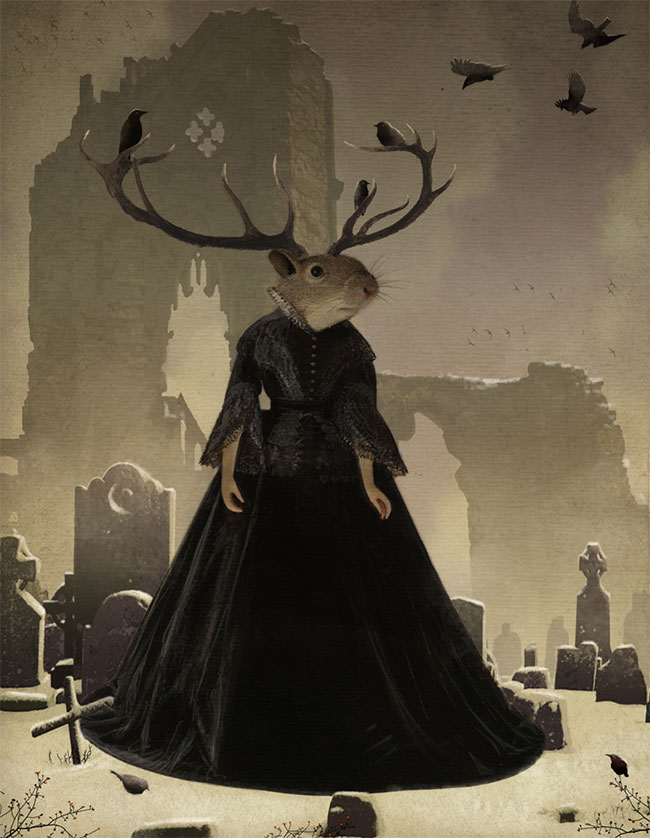 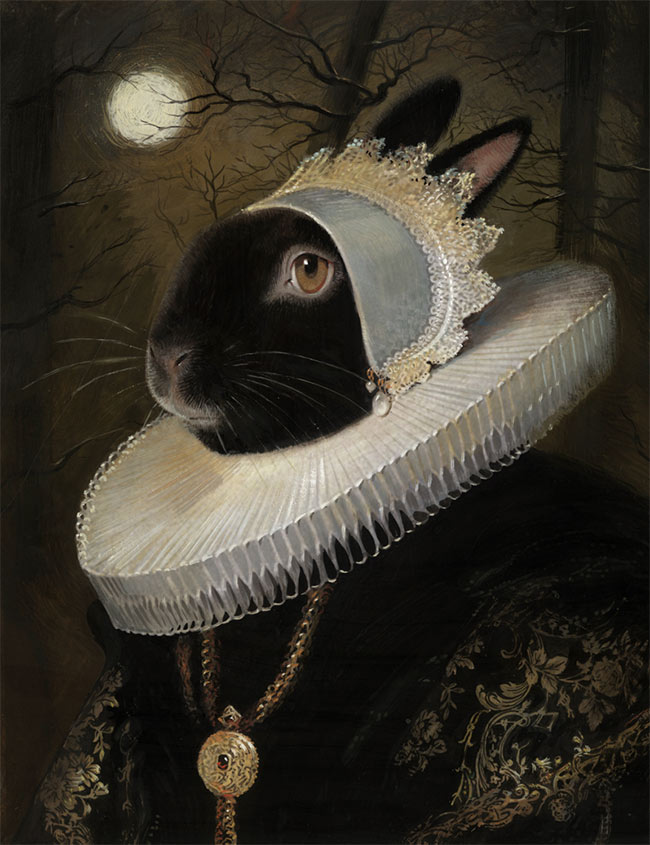 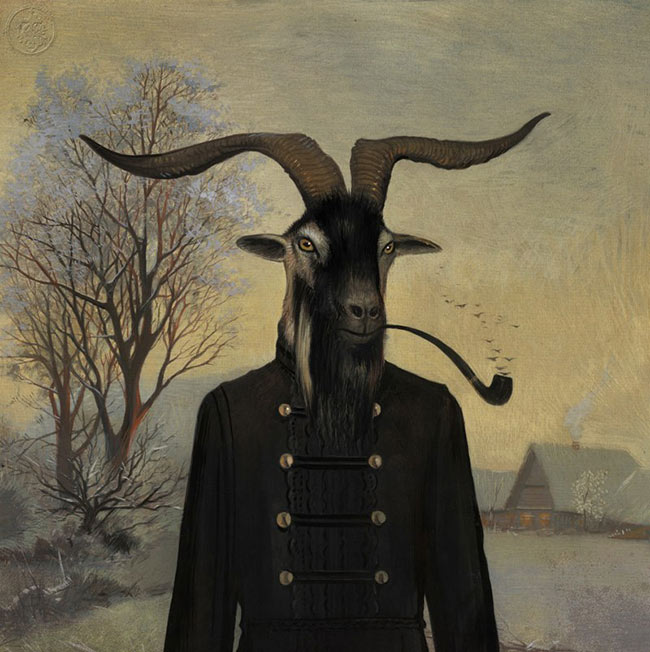 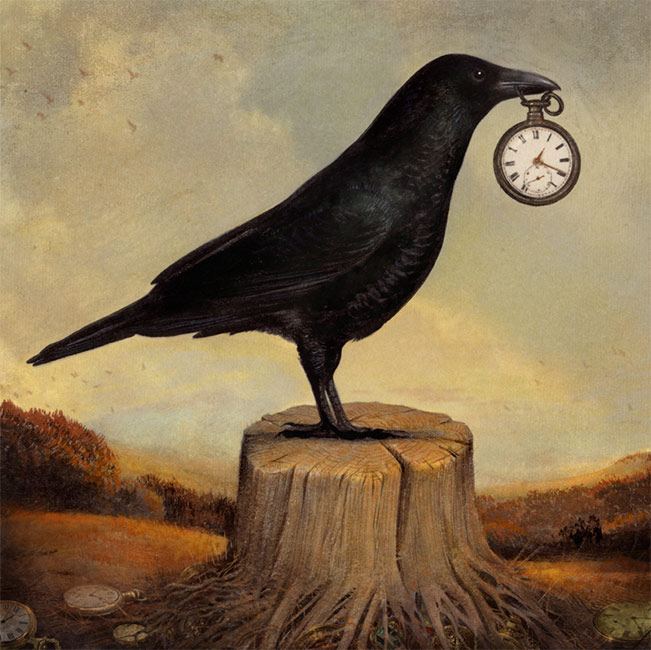 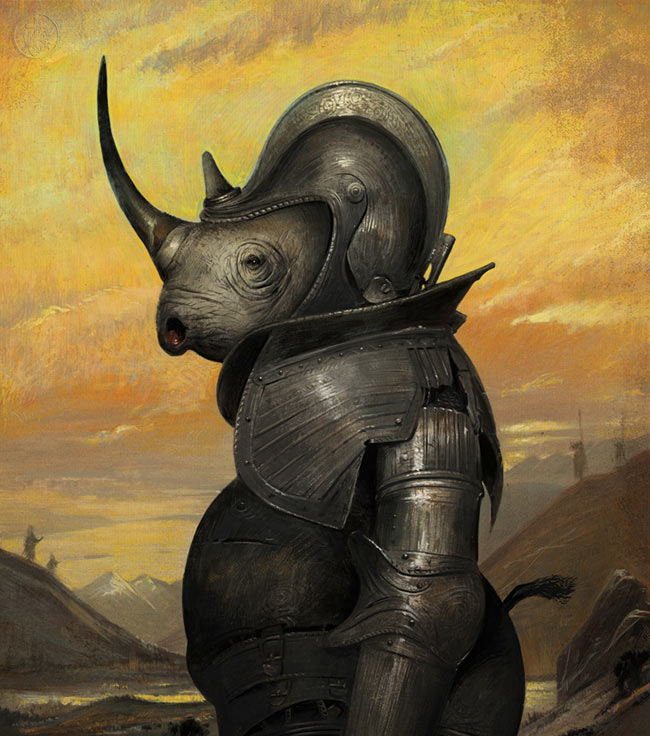 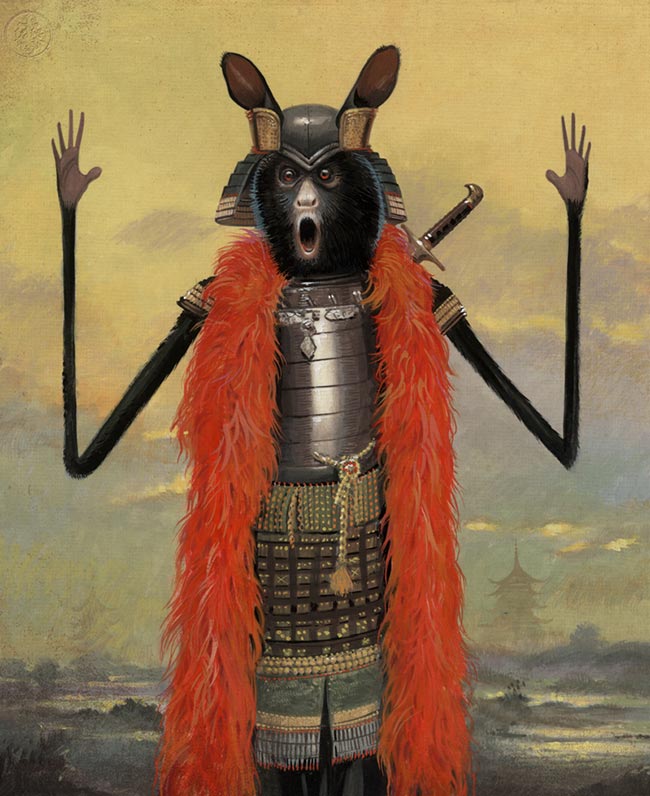 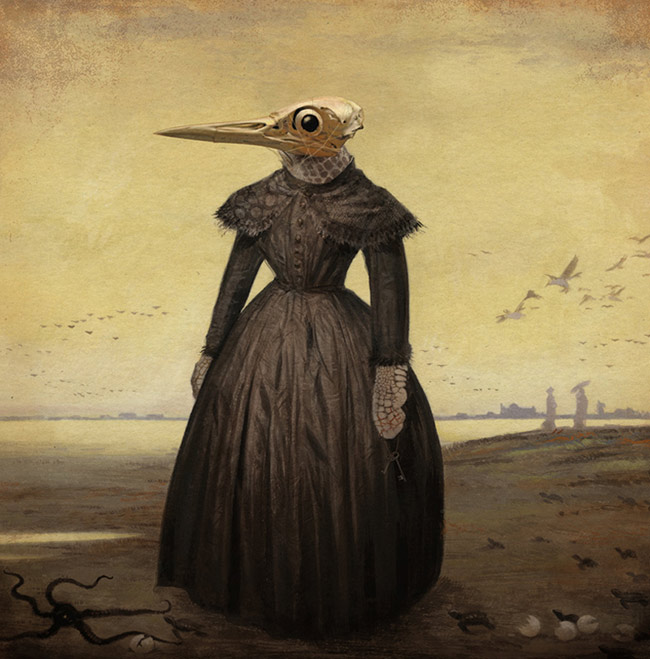 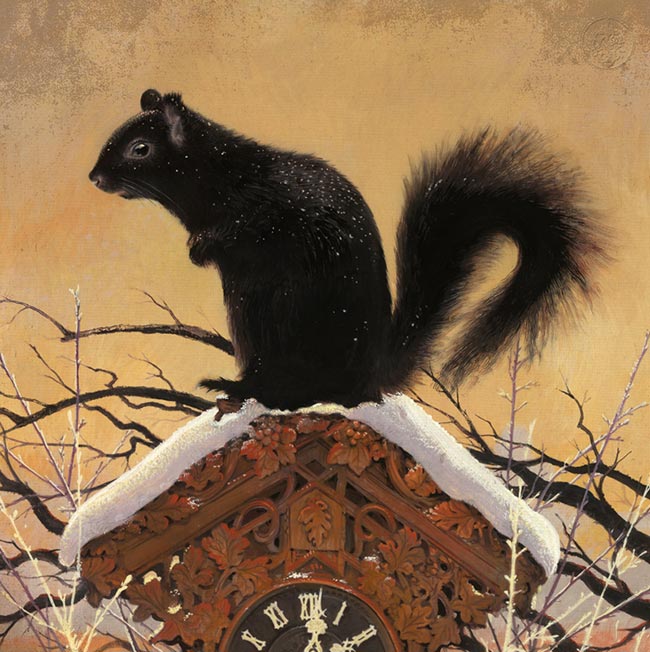 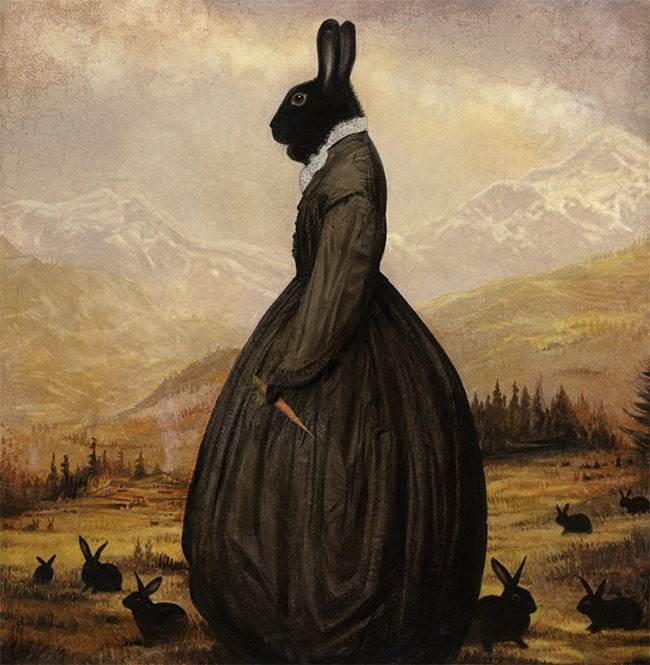 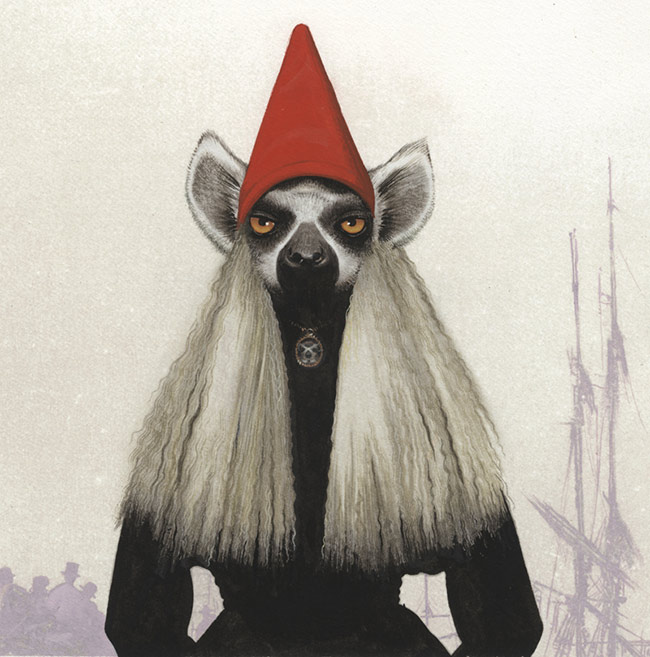 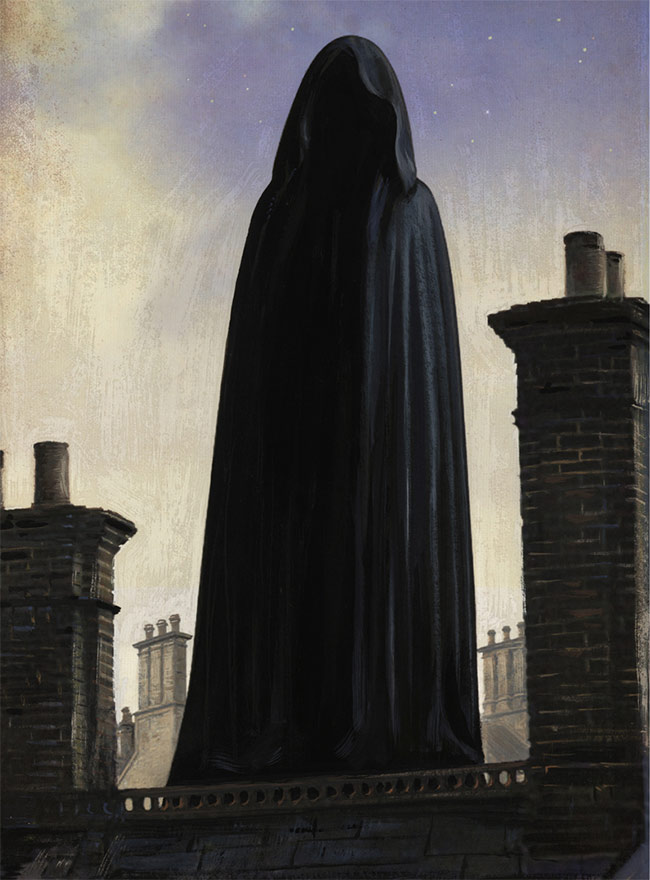 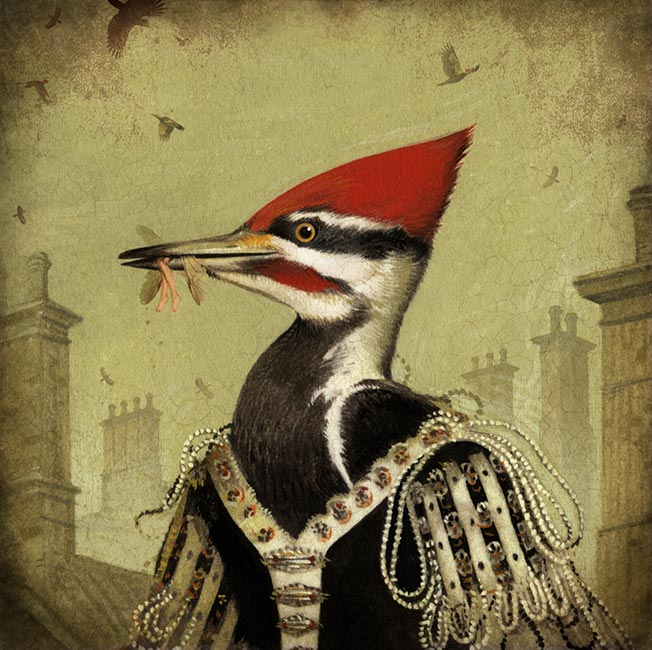 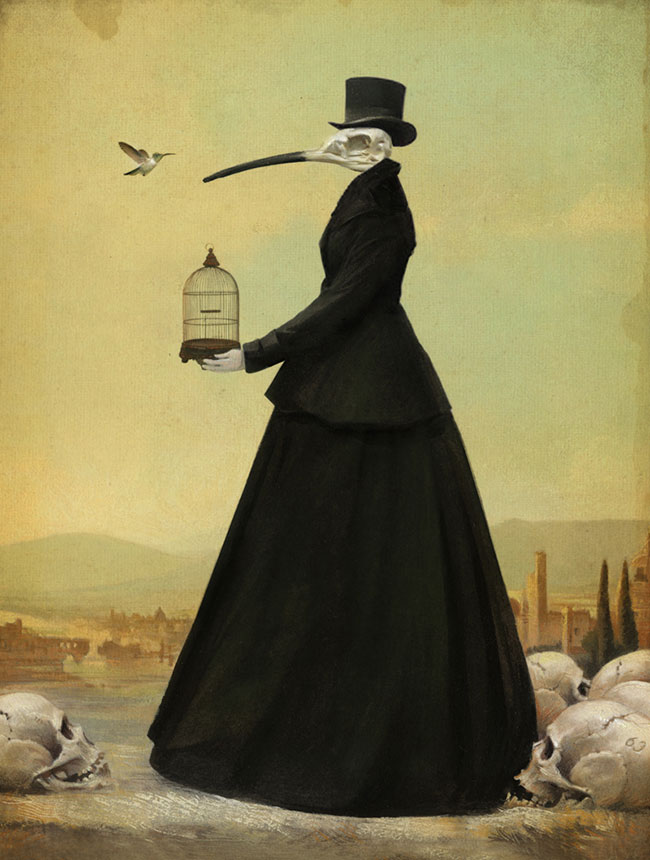 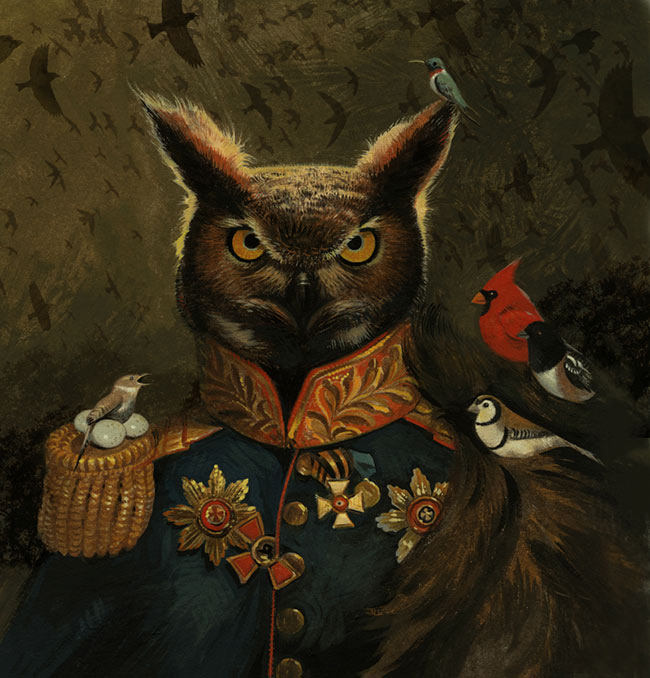