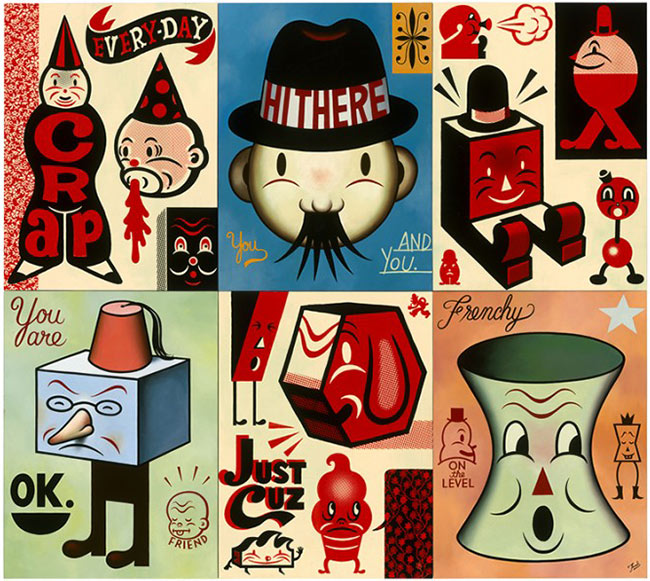 Gary Taxali was born in Chandigarh, India and raised in Toronto, Canada. Taxali graduated from the Ontario College of Art and Design University (OCAD). His fine artwork has been exhibited in galleries in the United States (Jonathan Levine Gallery (NYC), Yves LaRoche (Montreal), Lazarides (London)) and Europe (Antonio Colombe Gallery) as well as museums such as the Andy Warhol Museum, The Whitney Museum of American Art in New York and the Contemporary Art Museum in Rome.

Gary’s retro stylized art is reminiscent of the 1930’s and best described as “reinvented pop art” and rooted in an award winning illustration background. His art has a low brow/high brow appeal.

He has won hundreds of illustration and design awards including a Grammy nomination for his album cover artwork for Aimee Mann’s, ‘@#%&*! Smilers’ in 2009. His work is also seen in magazines and editorials (GQ, Esquire, New York Times, The New Yorker, Rolling Stone, etc.), designer toys (collaboration with Chapters Indigo) and fashion (collaboration with Harry Rosen). He also serves on Canada Post’s Stamp Advisory Committee and and teaches at OCAD University where he was just appointed a position as tenured faculty. Gary has written a children’s book called, ‘This Is Silly!’ published by Scholastic and he also has two monographs of his work, ‘I Love You, Ok?’ published by teNeues and ‘Mono Taxali’ published by 279 Editions. He also has a few collectible toys out such as the ‘Toy Monkey’ commissioned by the Whitney Museum.

Taxali is a Founding Member of IPA (The Illustrators’ Partnership of America). He has also juried many student and professional competitions including The Juno’s (Screening Committee), The Society of Illustrators, The National Magazine Awards, The Dallas Society of Visual Communications and 3×3: The Magazine of Contemporary Illustration. In 2012, The Royal Canadian Mint released a special edition of six Gary Taxali 25¢ coins which, in addition to original art uniquely created for the coins, Taxali also did the typography using his font Chumply. Each coin is stamped bearing his initials. He lives and works in Toronto.

“I think people pick up on the honesty in my work. Everything I love and what I want to say is in my art. It’s all a self portrait, really. The decisions I make when it comes to my artworks are even out of my hands, for much of the creative process is spontaneous. The art world is truly competitive, but I combat that my just being productive. I’m always working on a body of work, so that keeps me focused on what’s important. It’s easy to get sucked up into the scariness (and often pettiness) of the art world, but that’s something that I keep outside my mind and studio.” – Gary Taxali (PRESS The Fashion) 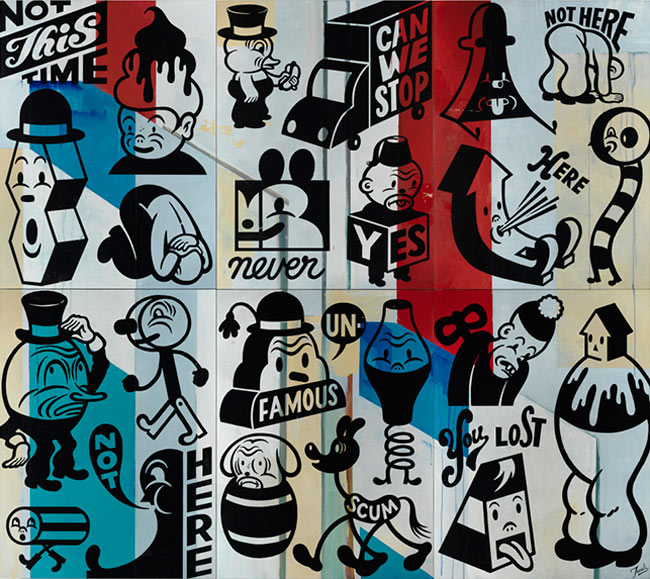 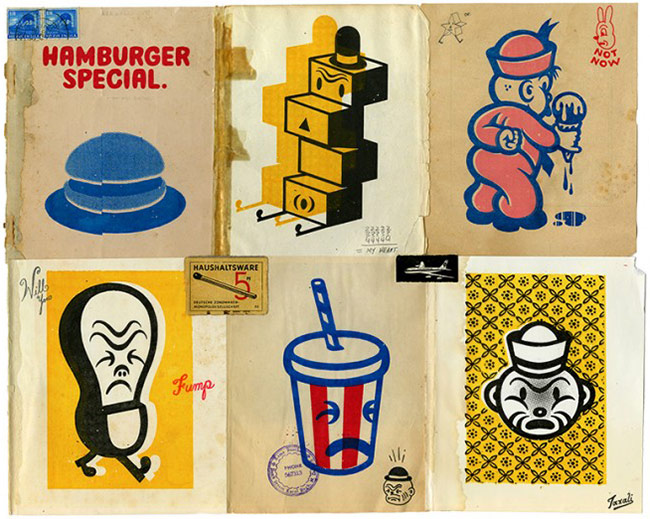 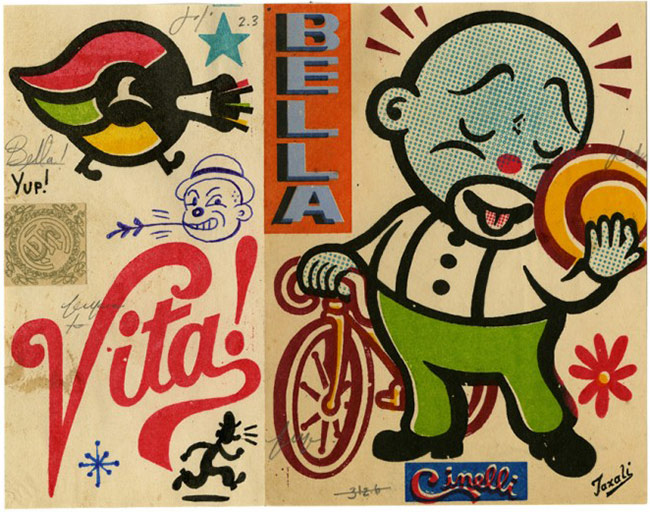 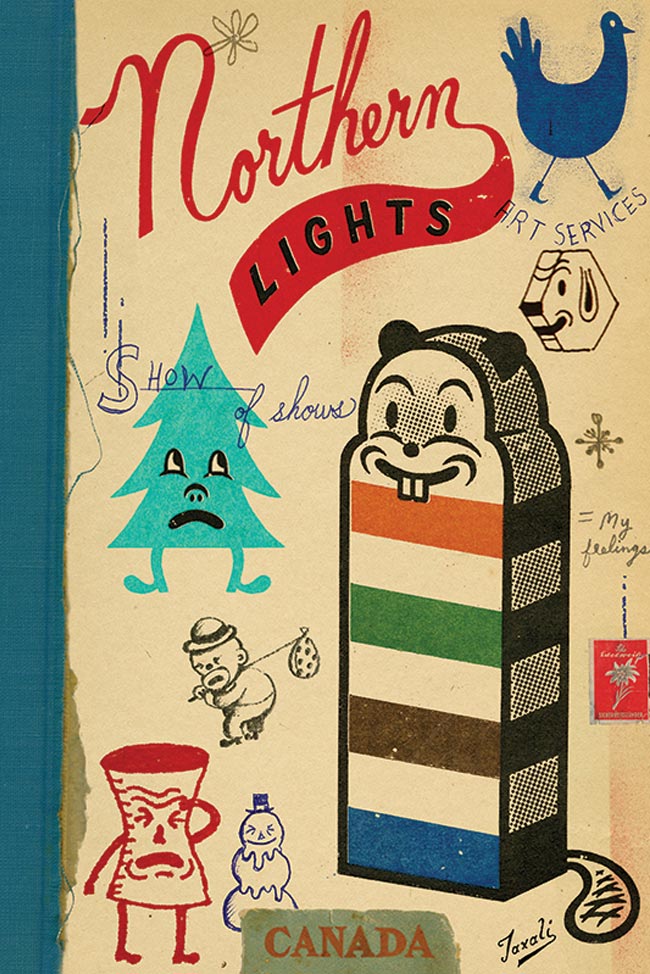 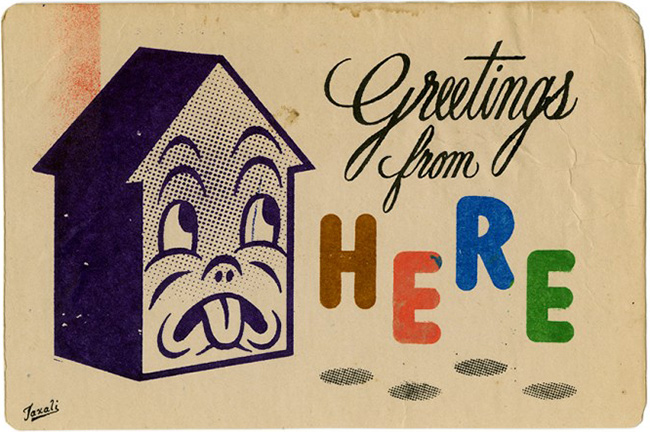 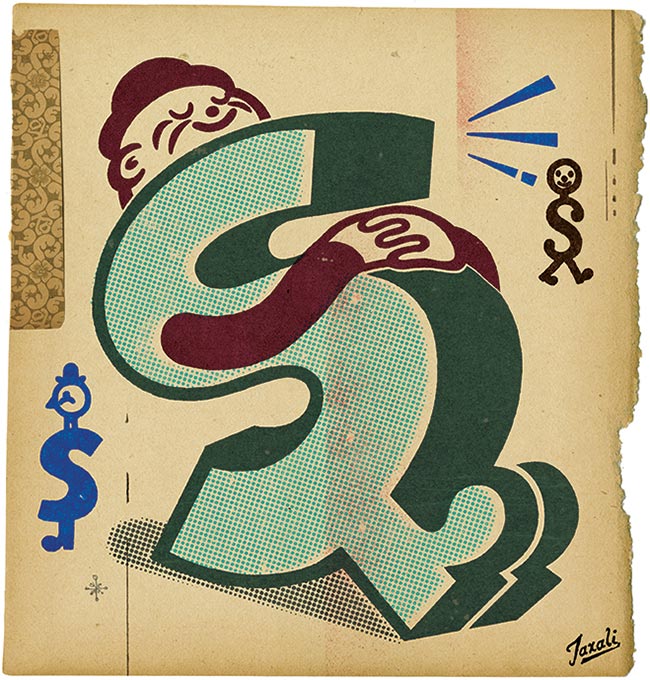 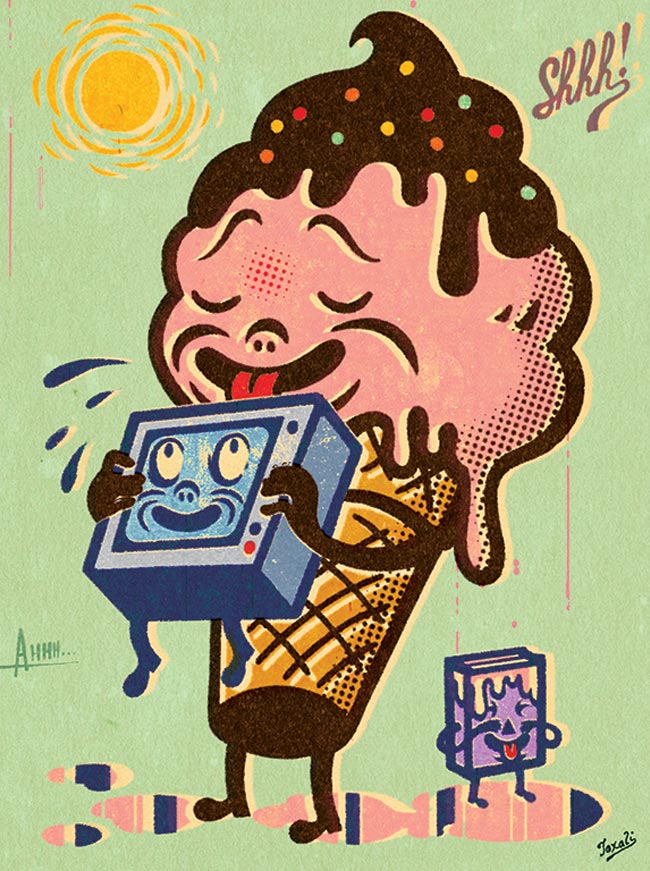 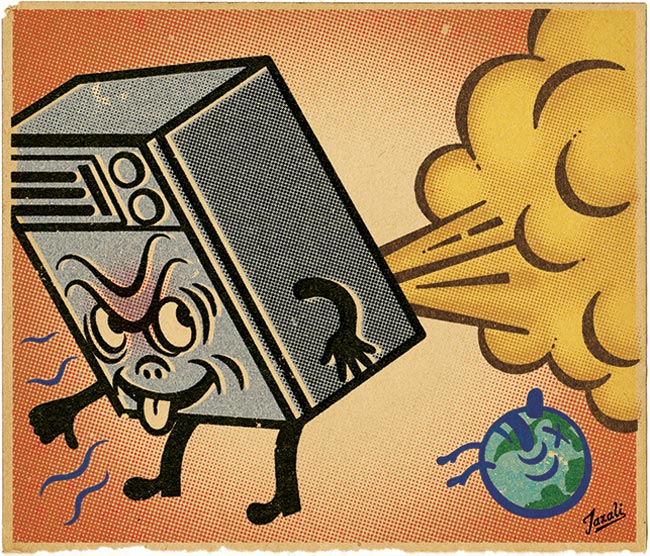 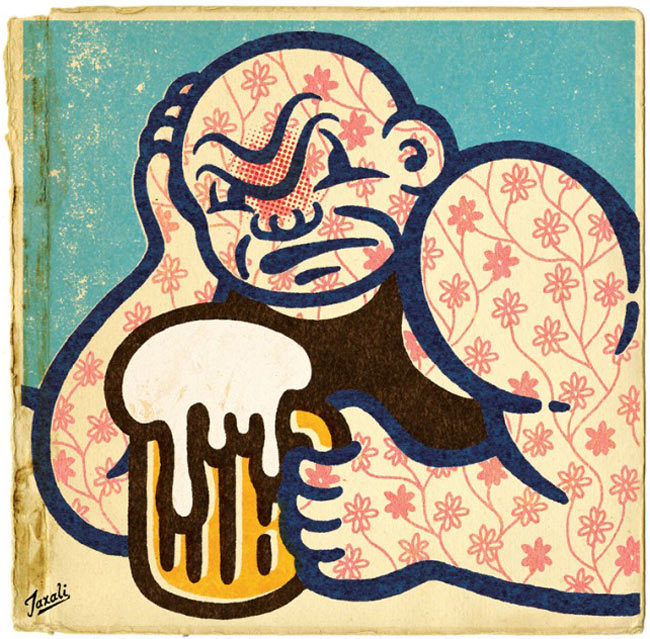 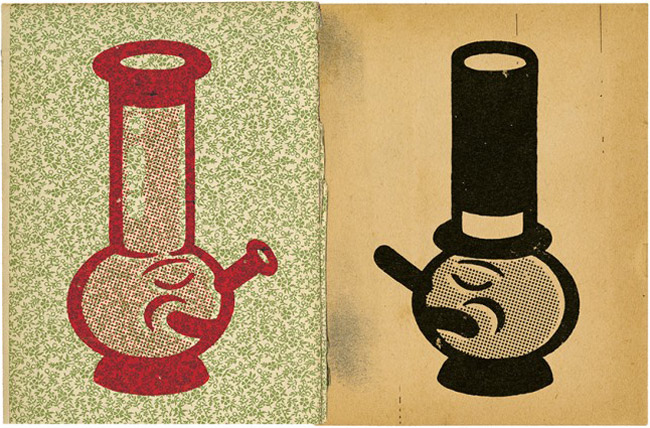 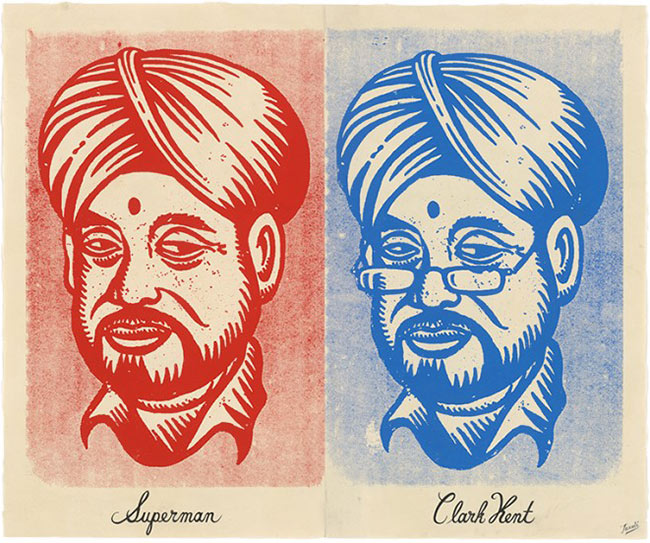 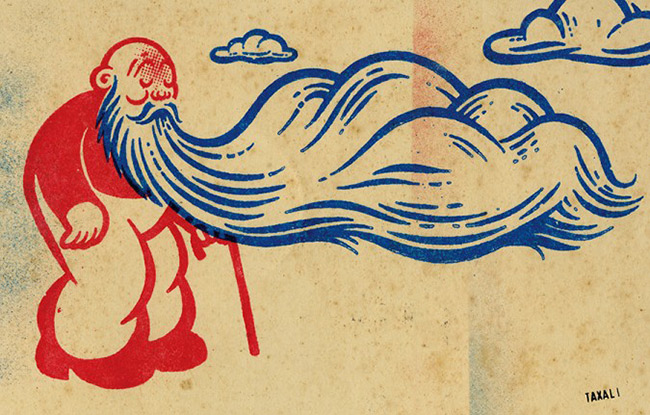