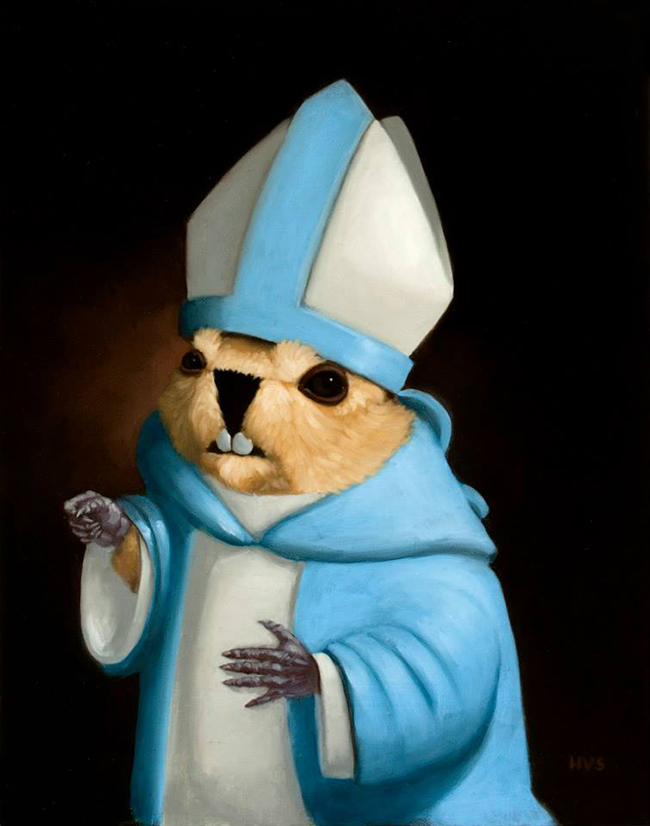 Born in Fairfax, Virginia, Henry Schreiber spent his childhood in the suburbs of Washington DC, the mountains of West Virginia, and the gulf coast of Florida. After receiving his MFA from the University of Central Florida, Schreiber established a studio on a family farm in the Appalachian Mountains. Following his two years of learning the ways of the groundhog; he packed up his studio and moved to Charlotte, NC. Schreiber’s fascination with marmots or groundhogs, as they are more commonly known, originated with his move to the “Con Place”, the family farm settled six generations ago in Ashe County, North Carolina. Groundhog spotting from the front porch has been a shared family pastime that he fell into without any hesitation and has inspired his recent series of Marmot paintings. Henry is heavily influenced by the artworks of Peter Paul Rubens, Eugene Delacroix, Thomas Cole and Henry Fuseli and by fusing classical imagery with passions and vicissitudes of the contemporary world, Schreiber creates images that are riddled with both overt and subtle humor. These paintings are intended to illuminate the futility of guilt and frustration we encounter in the struggle for identity and meaning by arousing laughter, indignation, curiosity, and finally recognition.

On his art process:
“Whenever I show my process to members of my family, they tell me I shouldn’t show anyone any of my early layers – they look sort of like kindergarten style finger paintings. I usually start with an underpainting that looks like an abstracted cloud of what I want to paint. From there, I think about how I want to build the characters, experimenting with poses and expressions. I like to think of it a lot like sculpting. This particular practice grew from a lot of trial and error. I don’t know if this approach is for everyone, but it seems to work with how my brain works.” – Henry Schreiber (Modern Eden) 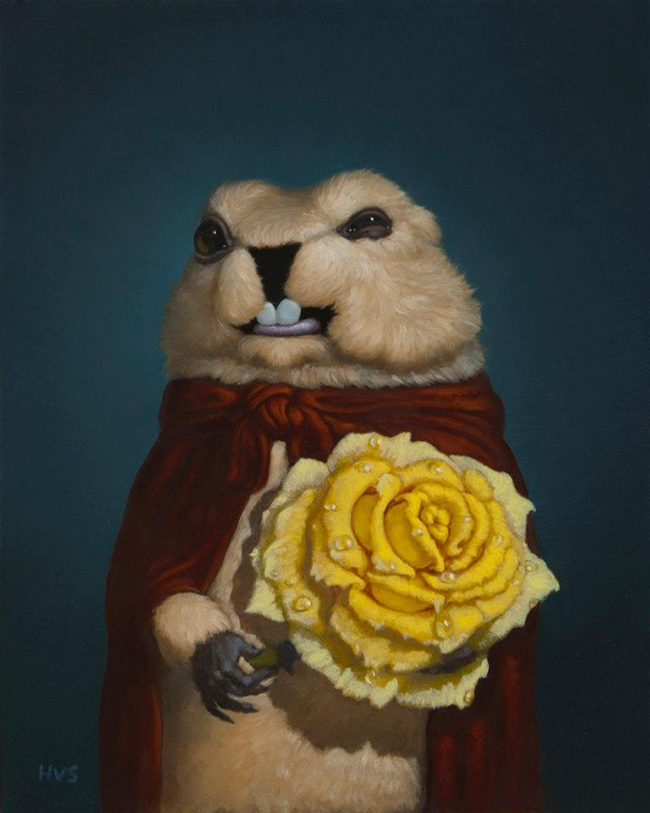 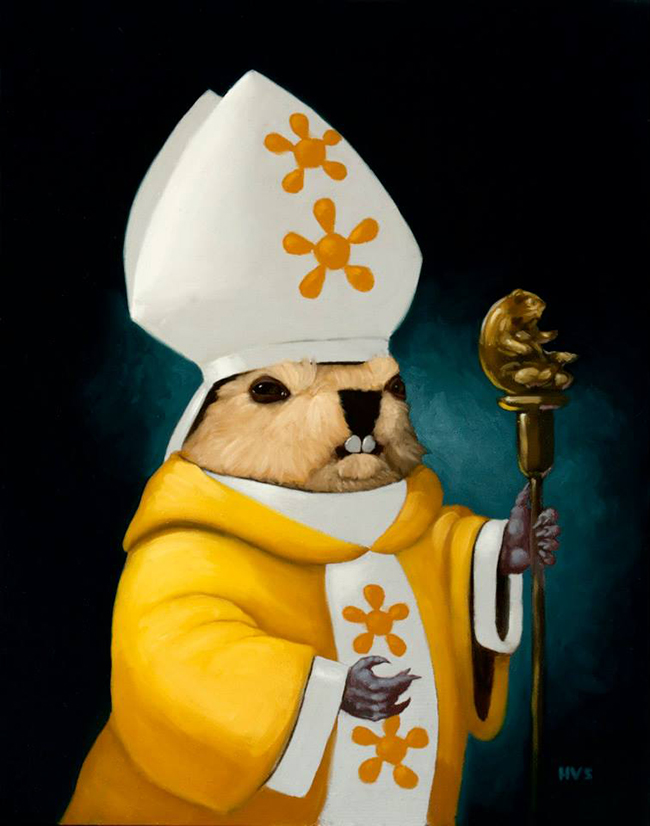 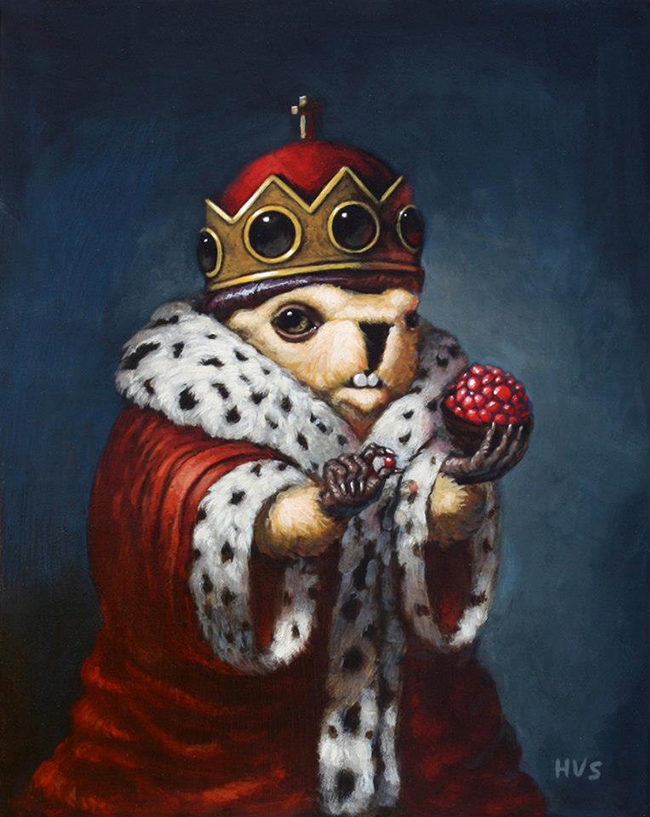 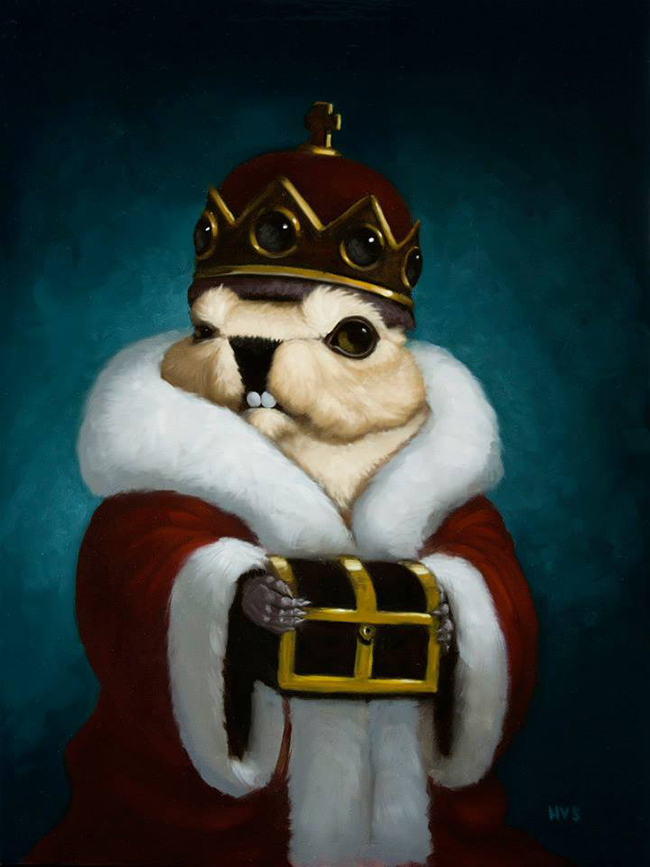 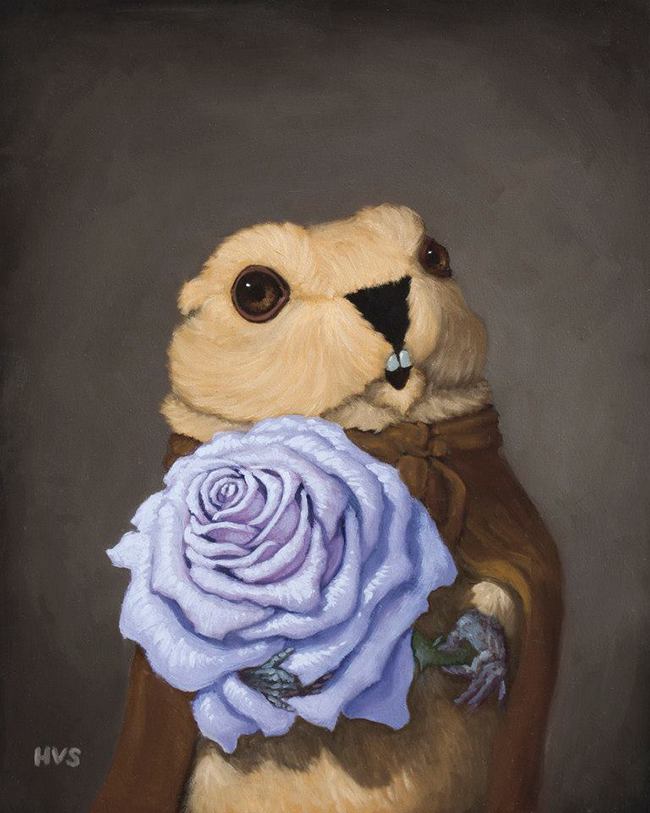 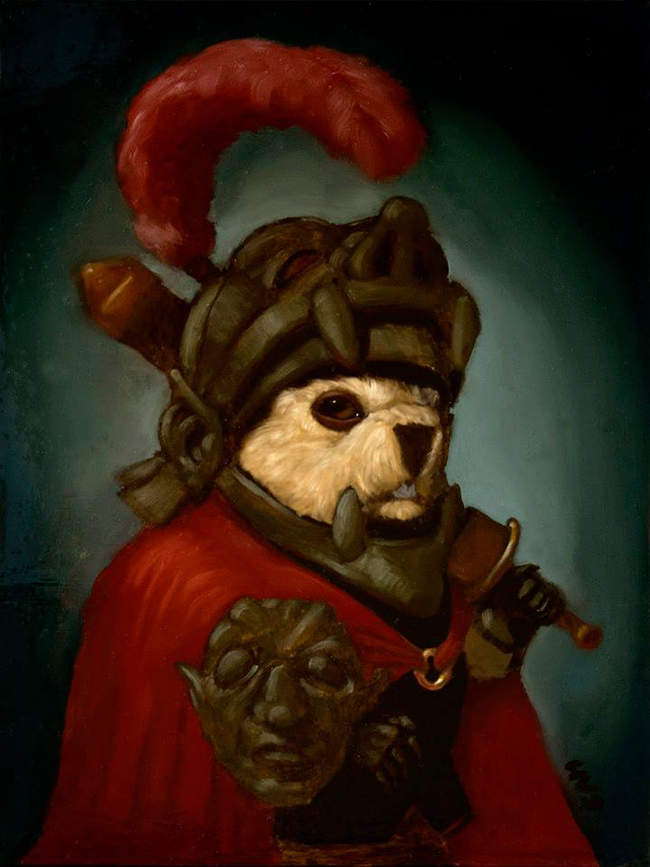 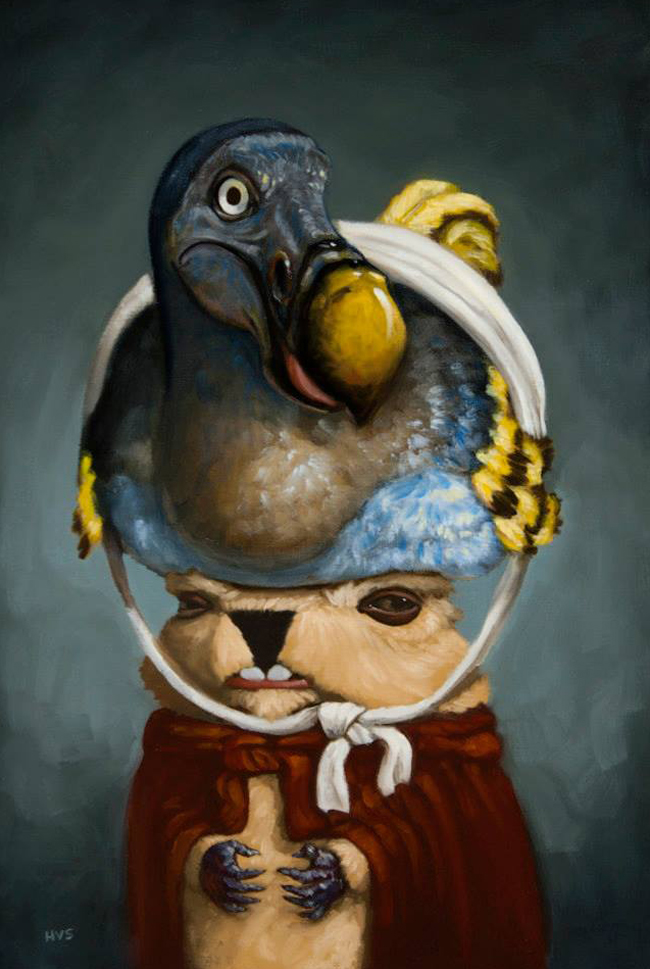 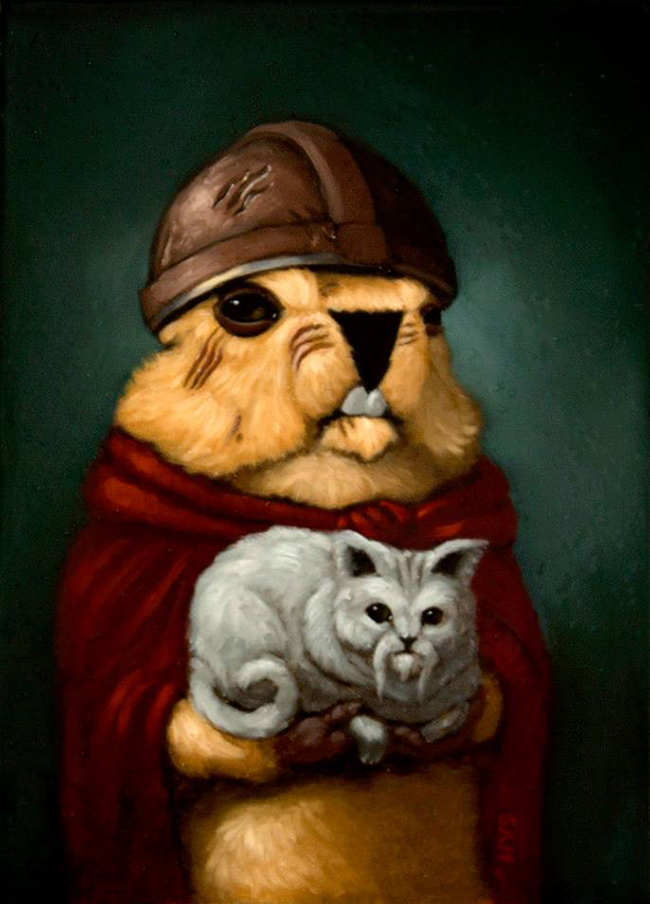 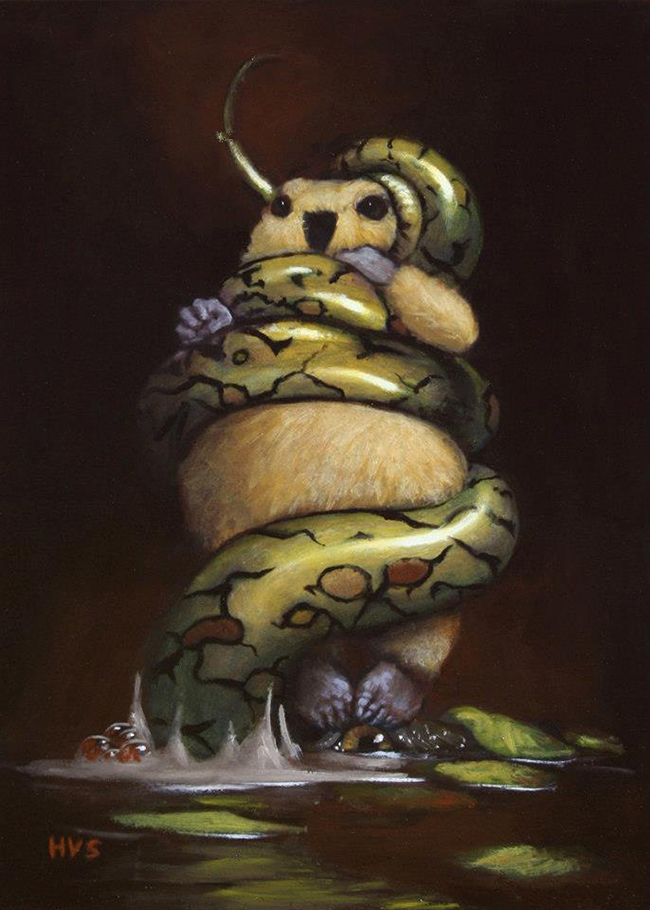 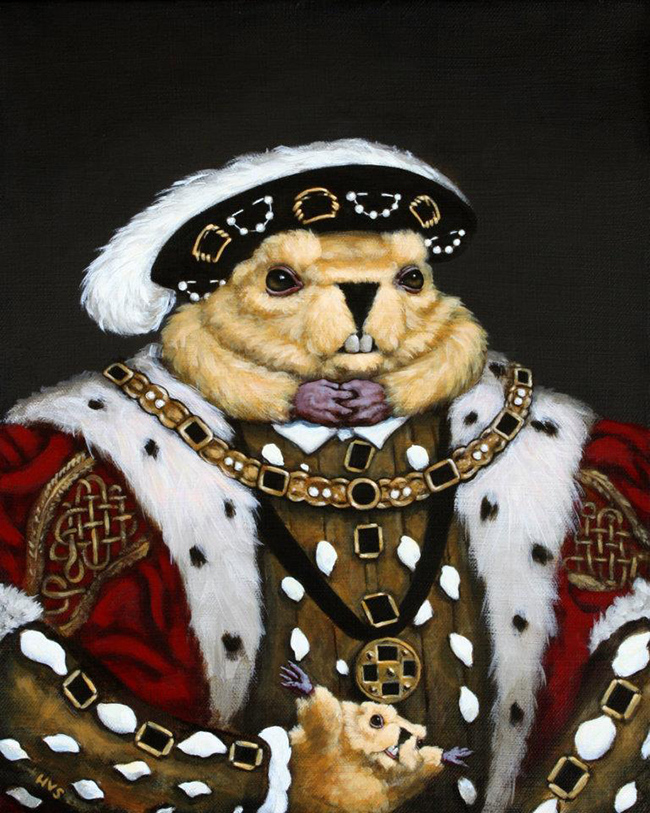 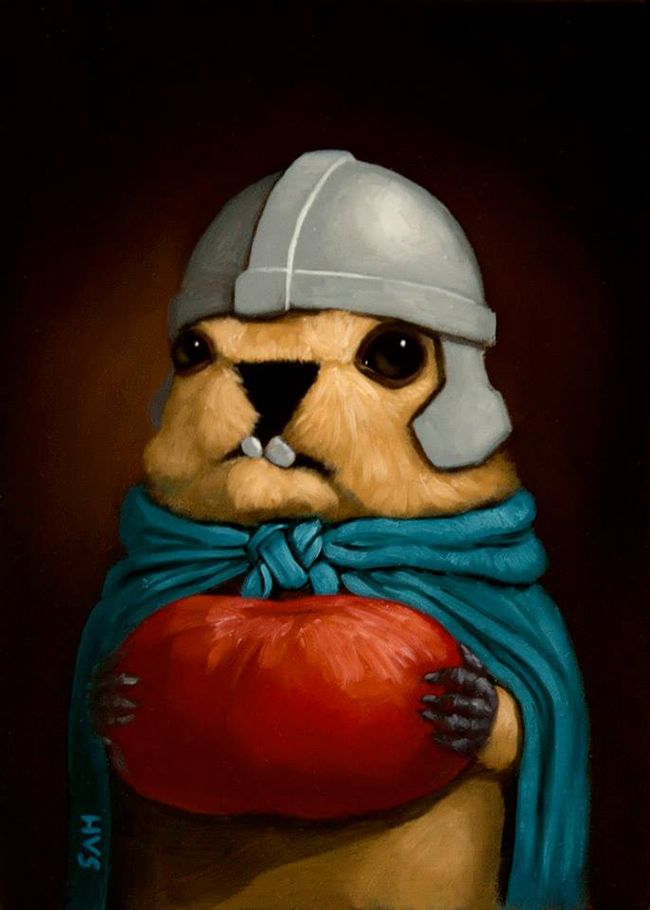 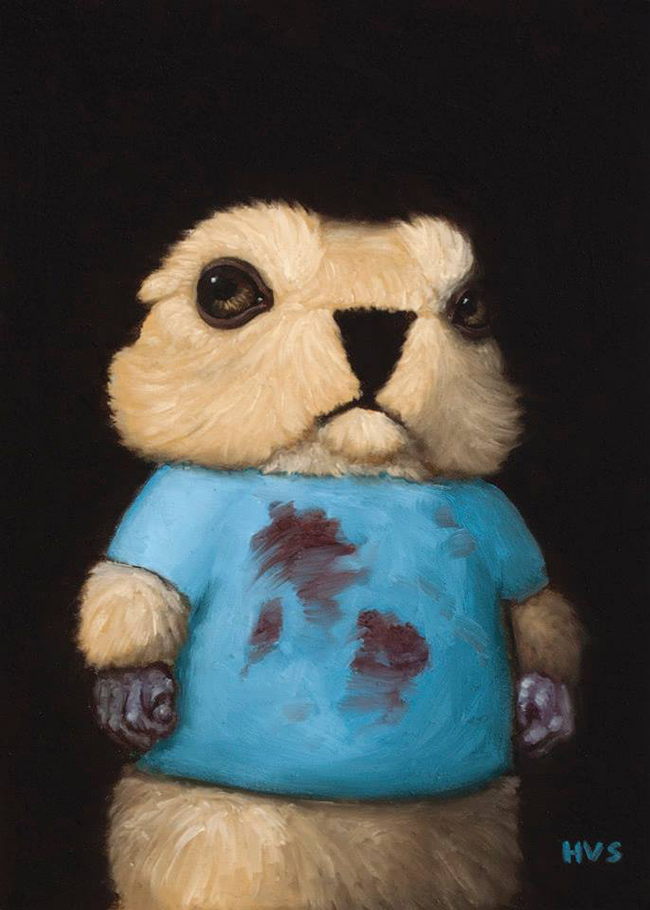