João Ruas was born in 1981 and he is a visual artist from São Paulo, Brazil. A Bachelor in Graphic Design, he has worked inside studios in the United Kingdom and Brazil before doing exclusively personal artwork and exhibitions.

João paints a haunting world inhabited by enigmatic figures and regal beasts awash in a maelstrom of mysterious energies. His explorations of the darker realms of the spirit evoke states of emotional turmoil, spiritual hunger and troubled passion. Weaving together history, mythology and cryptic symbolism in a misty dreamscape where twilight is ever at hand and the bounds of gravity seem optional, he describes an ethereal mythos that is somehow deeply personal and disquietingly universal at the same time.

“I don’t really put what I do in the realm of the surreal and fantasy, in my mind everything I do is a collage of different elements around a initial spark that can be a phrase, a memory or a homage to other times. I try to make everything very real, grounded in day to day emotions but at the same time visually appealing, which leads me to use some clichés. I’ve always been a mythology freak and that has left a deep scar in my way to translate feelings to images. Mythology, however, is very different than fantasy and surrealism, it’s just a big anecdote to life, real life, with real physics and consequences.” – João Ruas (Juxtapoz) 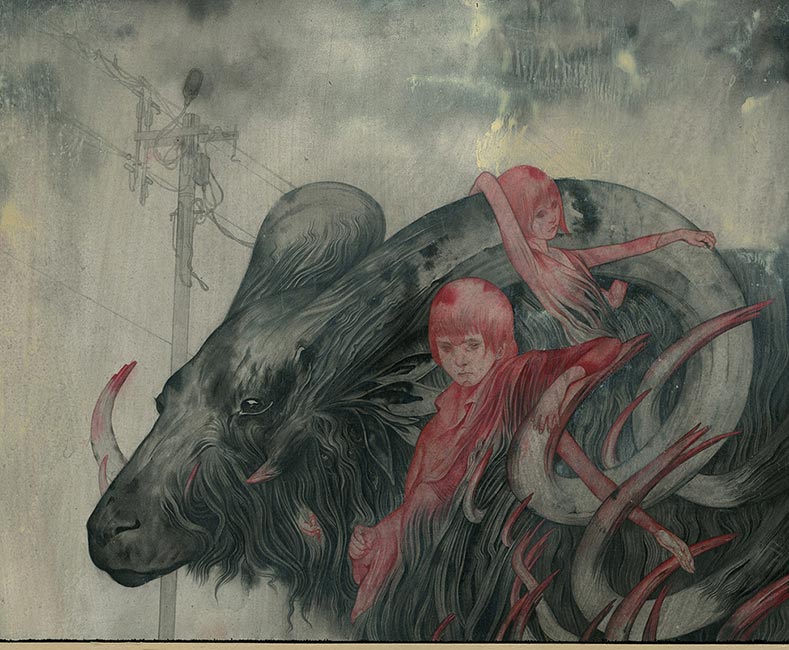 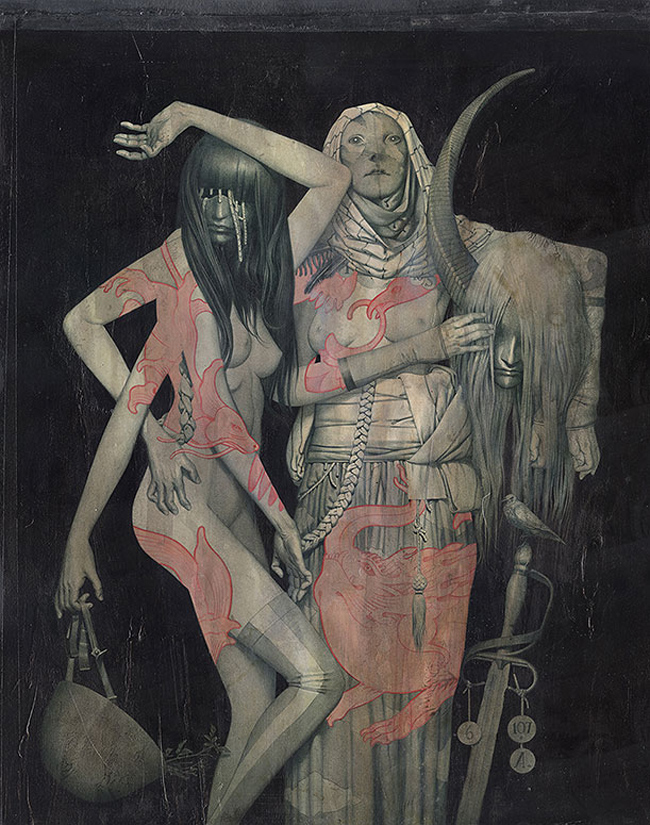 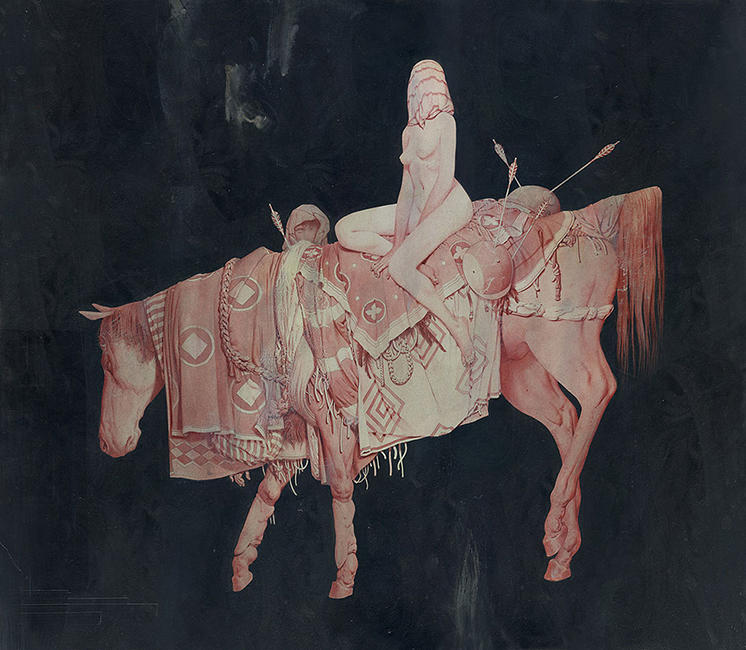 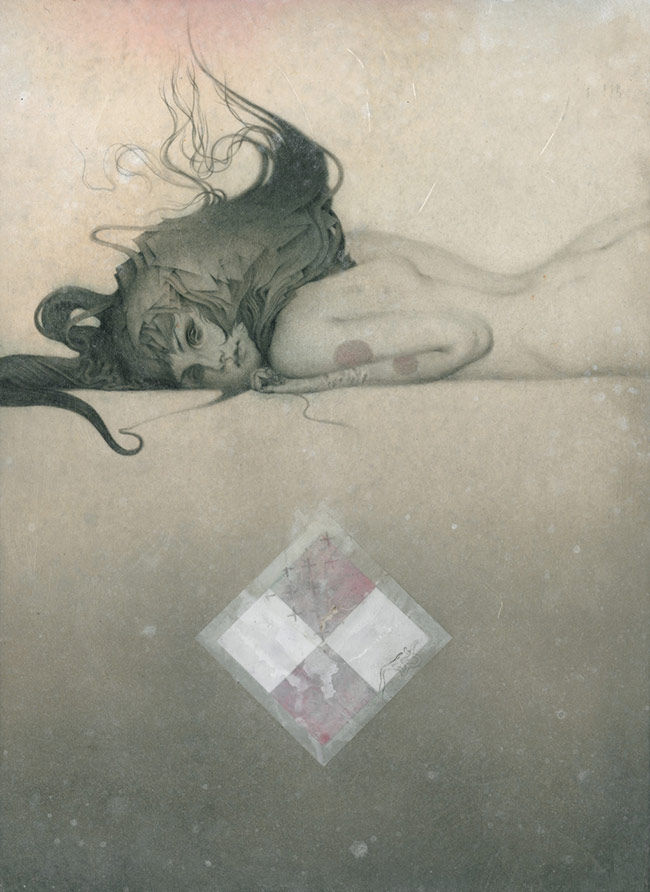 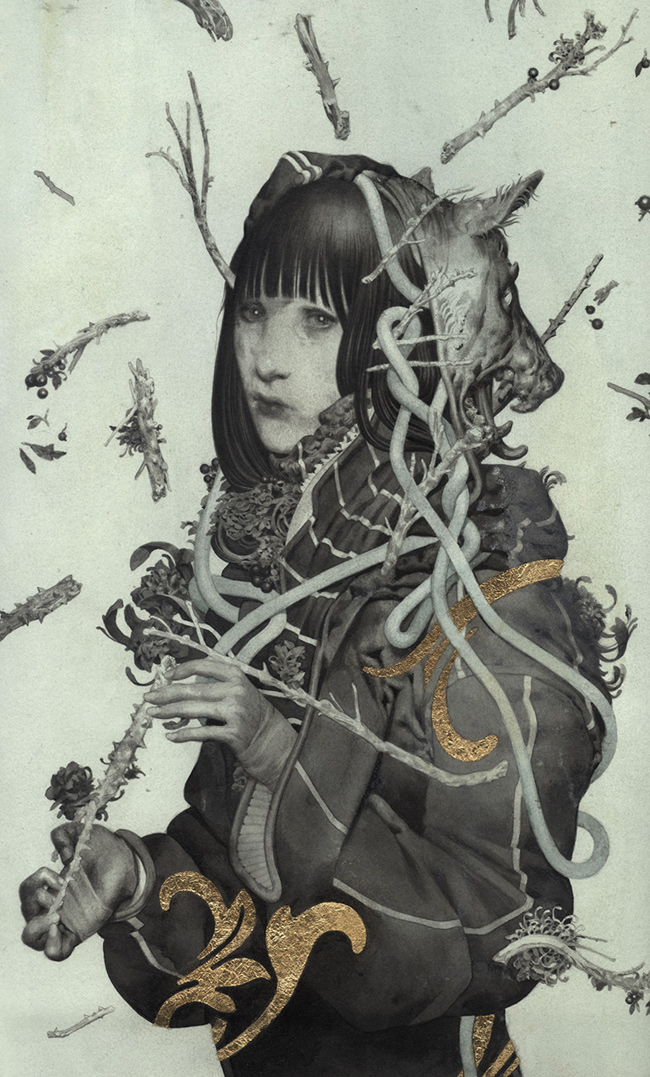 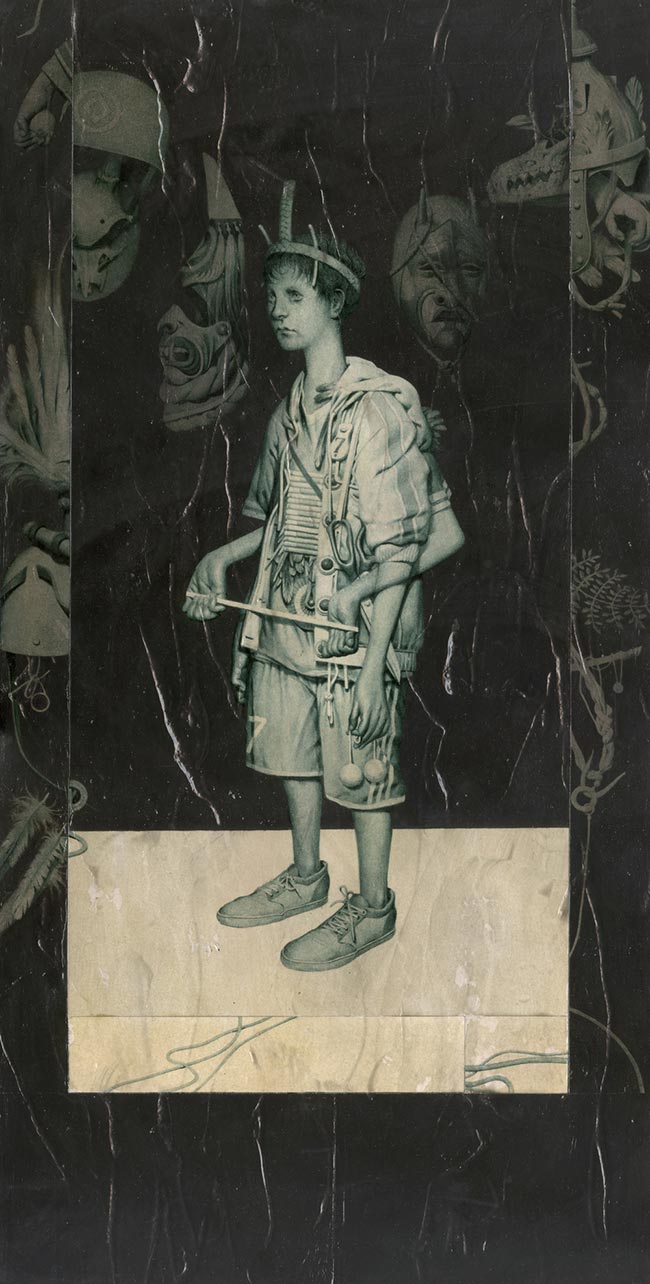 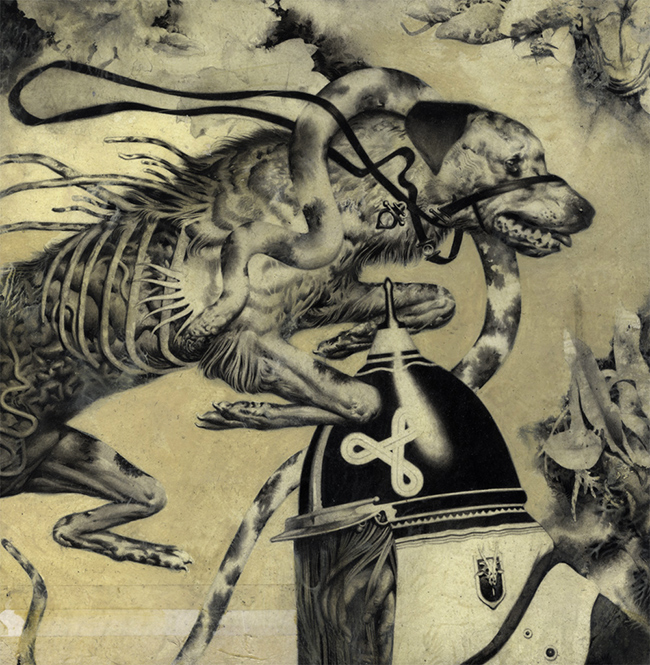 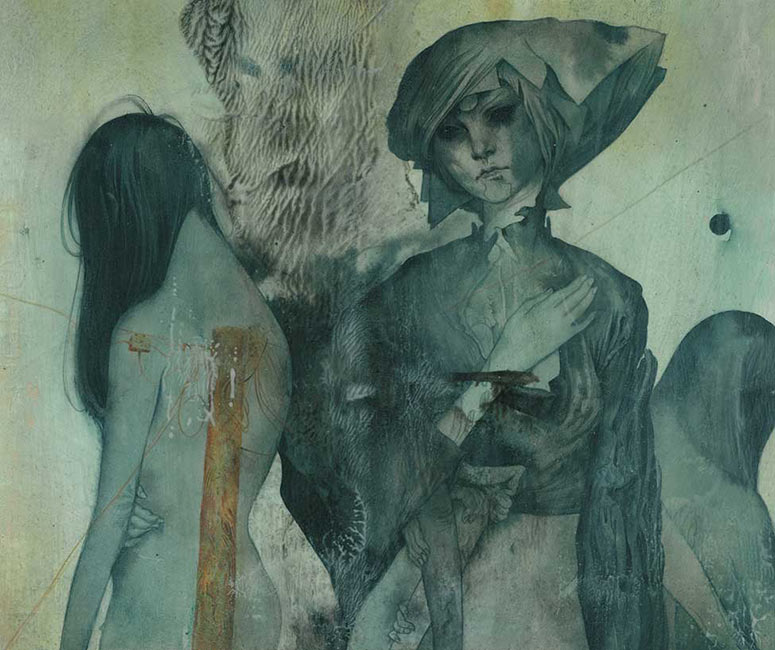 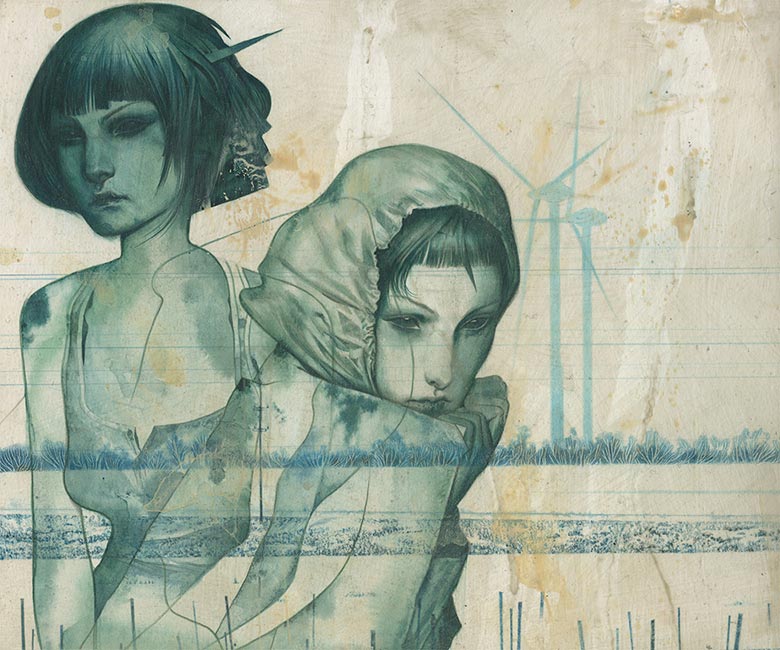 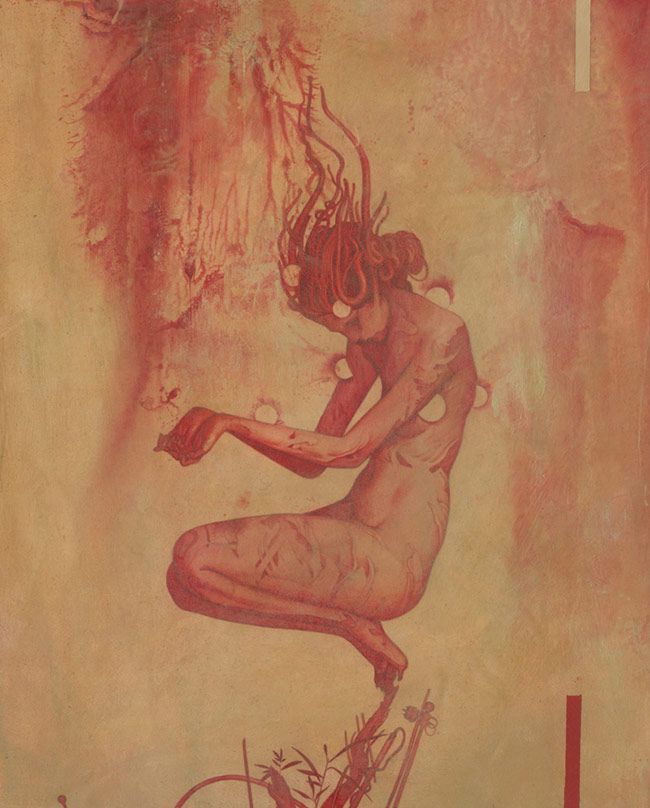