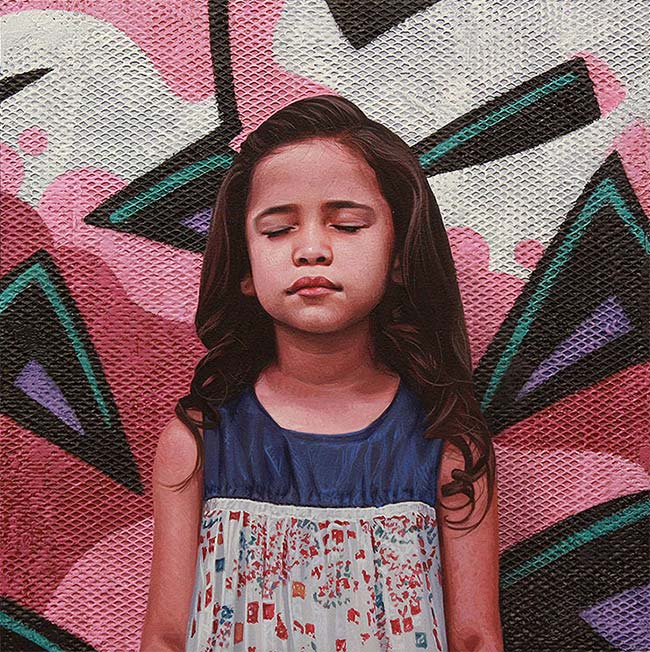 Kevin Peterson was born in 1979 in Elko, Nevada. After a childhood which included stints in Nevada, Michigan and Washington, Kevin arrived in Texas in 1996. He studied art and psychology at Austin College in Sherman, TX. He received degrees in Fine Art and Psychology in 2001.

Kevin pursued a career in Social work after graduating. He worked as a Probation Officer in Austin for 3 years. During this time, difficulties with drugs and alcohol plagued his life and eventually led to an arrest and the loss of his job. While in a drug/alcohol treatment facility, Kevin rediscovered his love and passion for creating art. He decided to pursue this passion after completion of the treatment program.

Kevin has been sober since July 30, 2005 and has been immersed in his art ever since.

Kevin now makes his home in Houston, TX where he works out of Winter Street Studios.

“My work is about the varied journeys we take through life. It’s about growing up and living in a world that is broken. These paintings are about trauma, fear and loneliness and the strength that it takes to survive and thrive. They each contain the contrast of the untainted, young and innocent against a backdrop of a worn, ragged, and defiled world. Support versus restraint, bondage versus freedom, and tension versus slack are all themes that I often visit. My work deals with isolation, loneliness and longing teamed with a level of optimistic hope. Issues of race and the division of wealth have arisen in my recent work. This work deals with the idea of rigid boundaries, the hopeful breakdown of such restrictions, as well as questions about the forces that orchestrate our behavior.” – Kevin Peterson 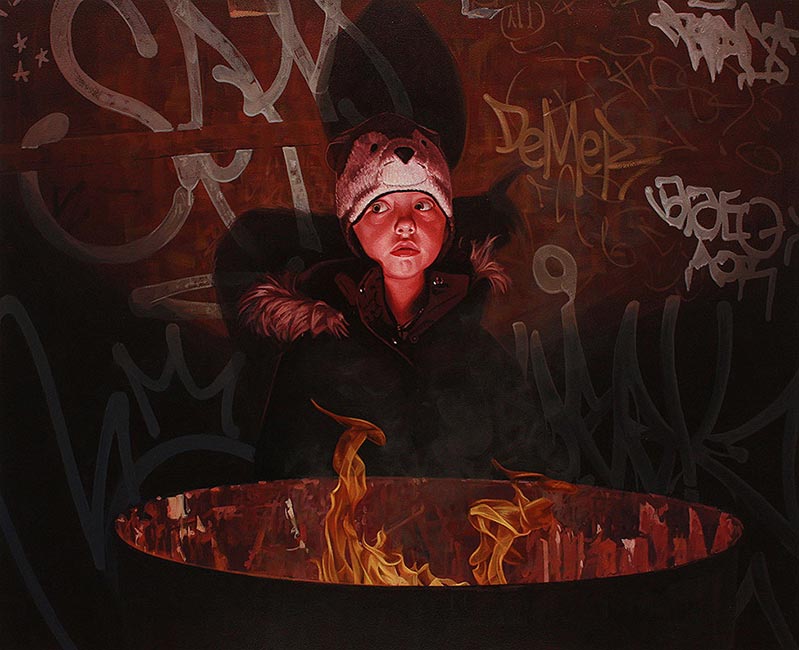 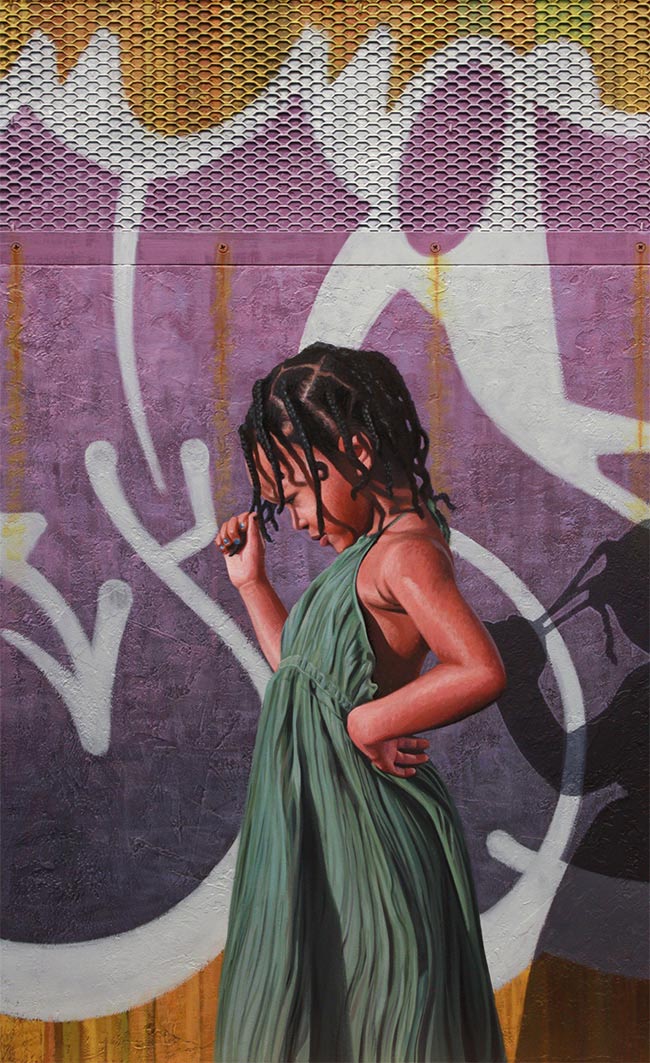 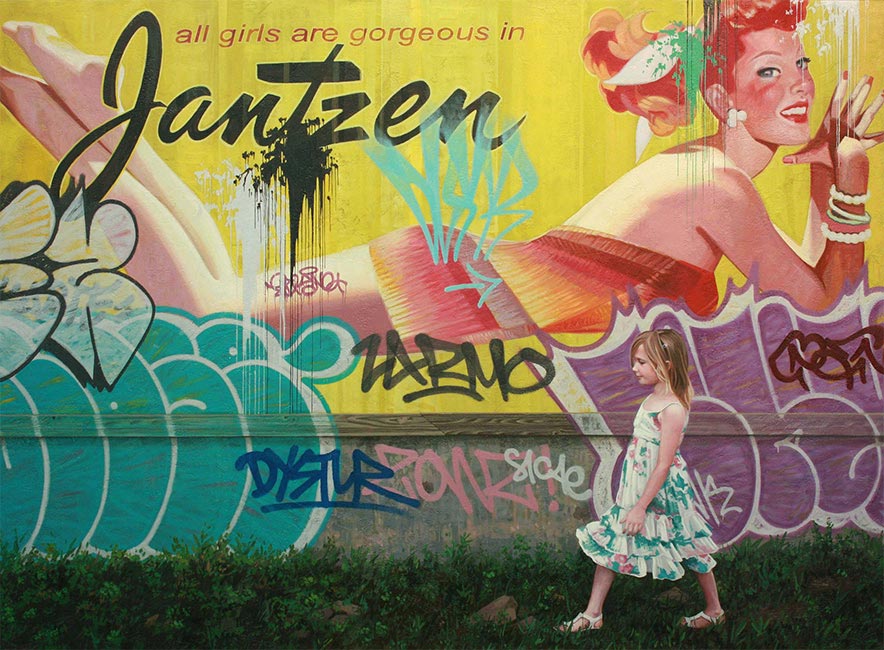 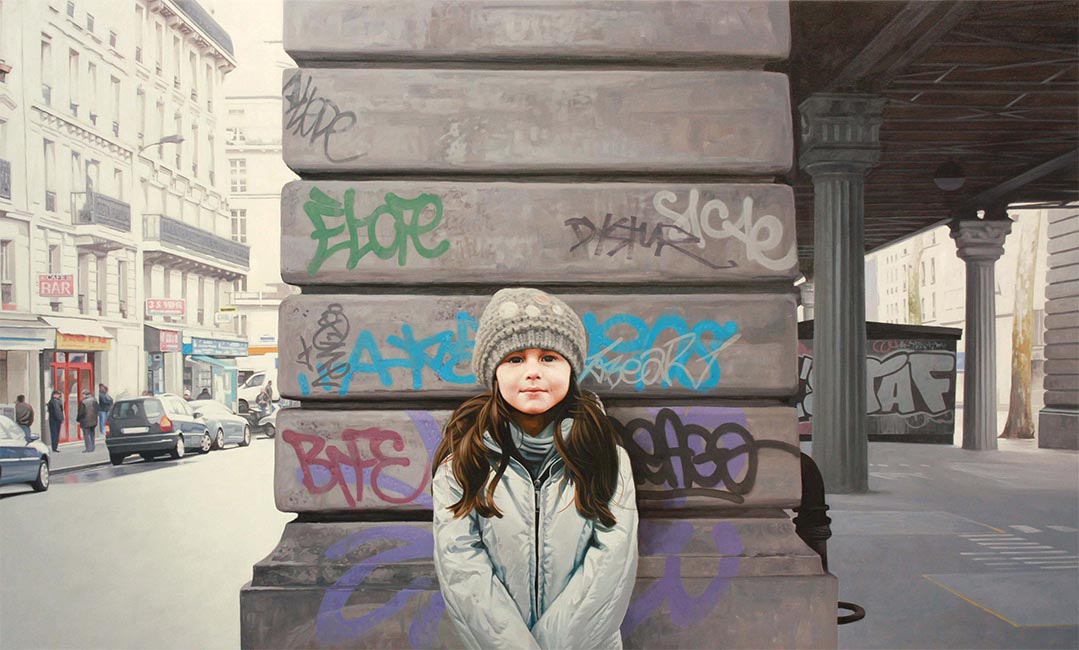 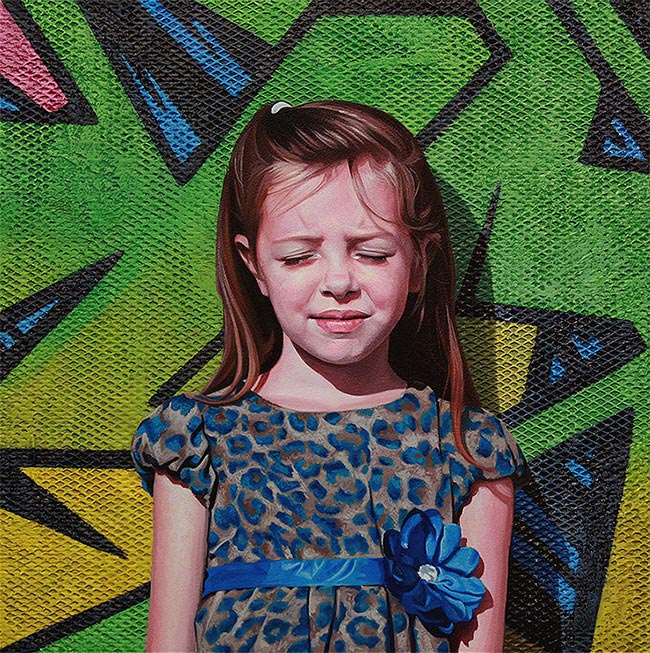 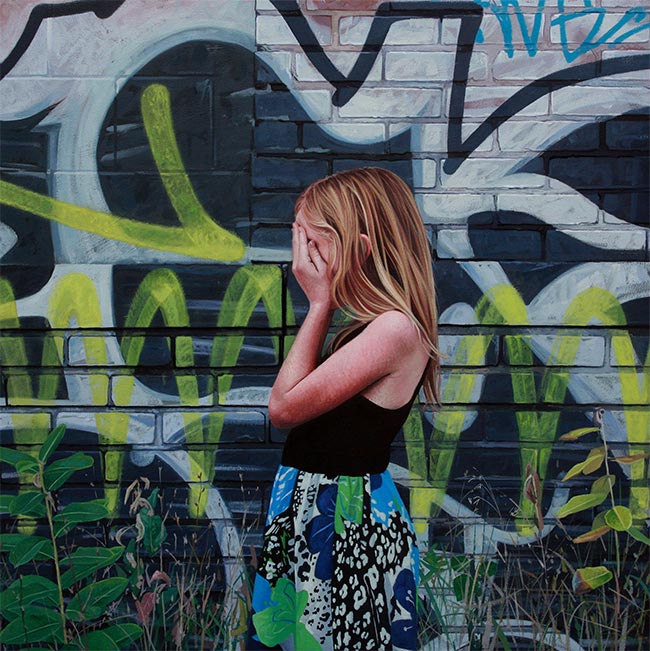 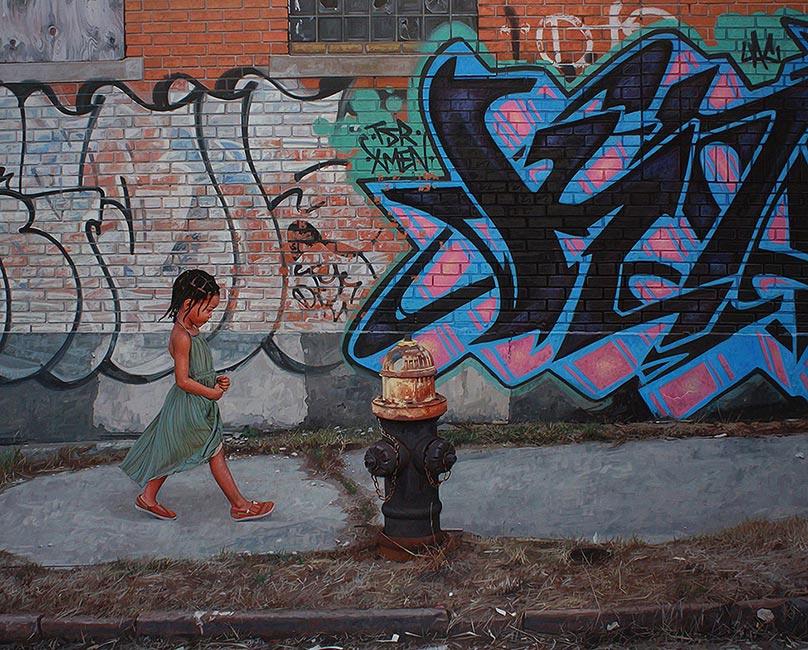 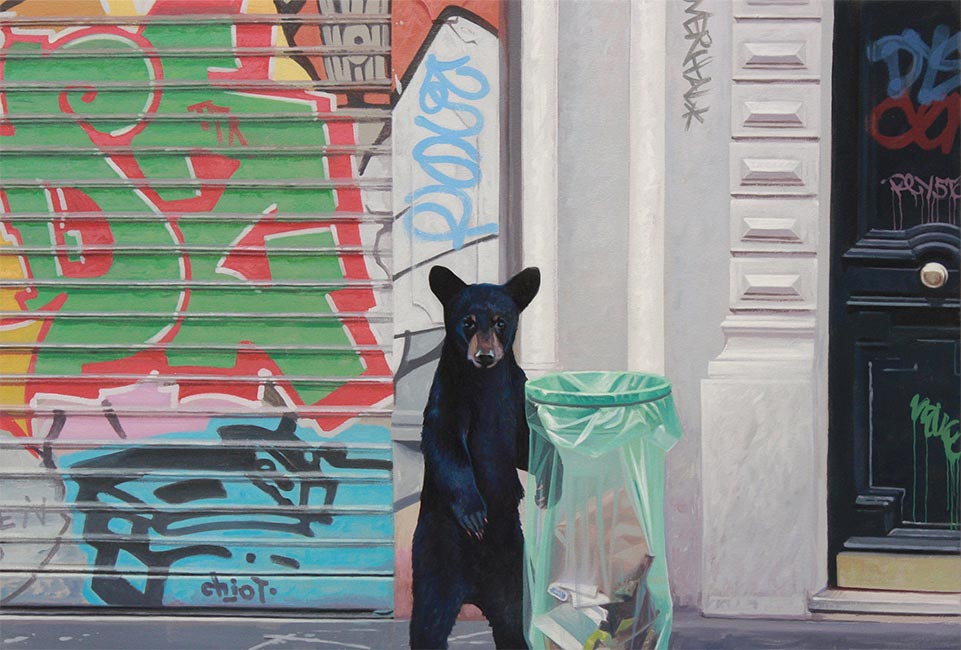 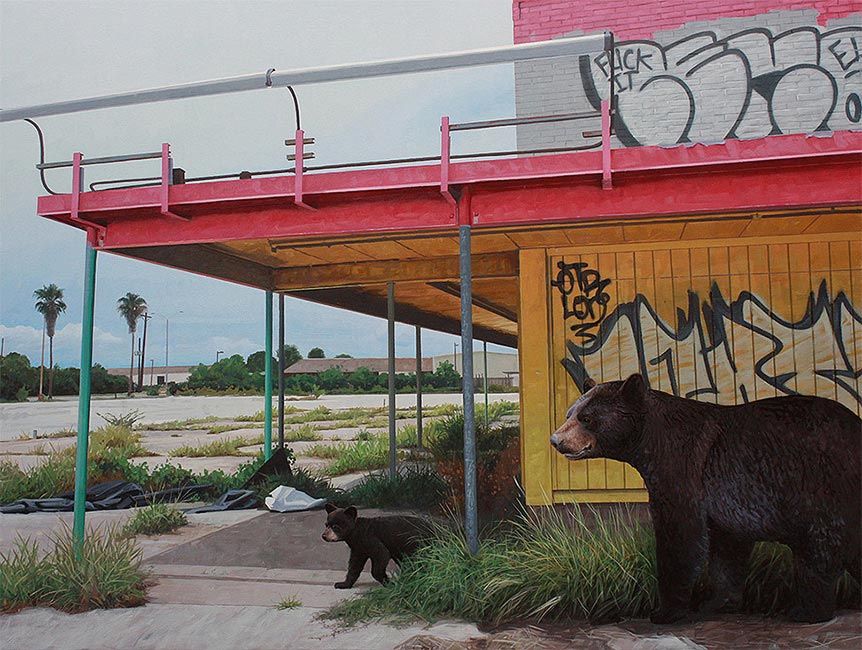 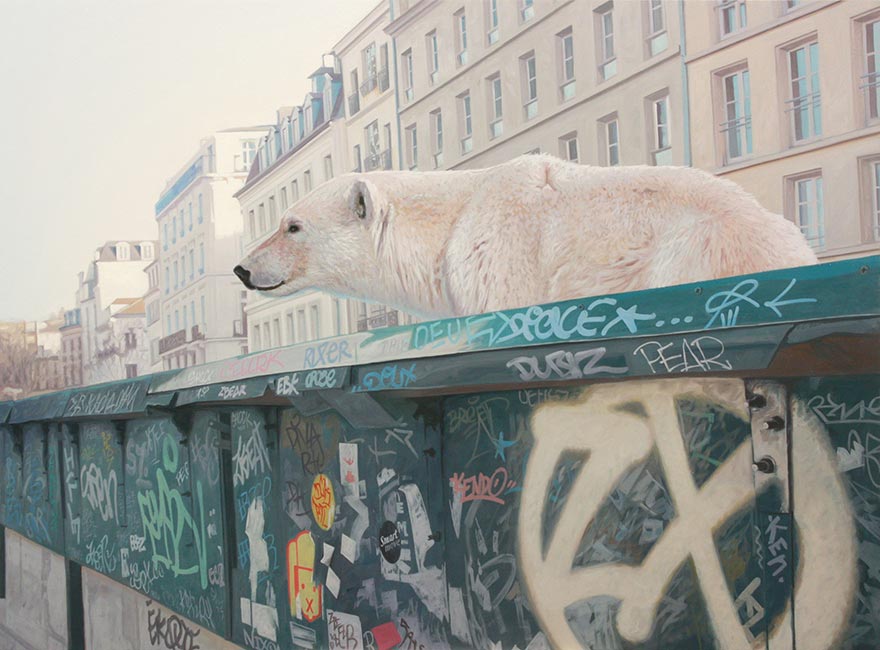