Born and raised in Vancouver, BC, Lauren Brevner grew up in a mixed heritage family rich with culture and inspiration. In 2009, she moved to Osaka, Japan in hopes of reconnecting with her roots. There, Lauren had the honour of apprenticing under renowned artist, Sin Nakayamal. It was through her mentor that she first began her work as an artist. Nakayamal was the inspiration that sparked her journey to self-taught fruition.

The composition of her paintings explore mixed-media through the use of oil, acrylic, and resin. This unique technical style is combined with a collage of Japanese chiyogami, yuzen, and washi paper on wooden panels. Her influence originates from the stylistic elements of traditional Japanese art and culture. She aspires to reinvent the eloquent tradition of using gold and silver leaf in art.

Lauren’s paintings primarily involve the interpretation of female portraiture. She plays with polychromatic layers; the figures within it existing in surreal and isometric spheres. The women embody strength and femininity through sombre silence. Their gaze a myriad narrative. Lauren Brevner seeks to create a commentary on the subject of women and their depiction in art throughout the ages. Her portrayal of women serves to empower rather than objectify: a reflection of the vitality of sensuality over sexuality.

As a budding young artist, Lauren is at the forefront of her career. In the fall of 2014, she travelled to New York to complete an art residency. During her four month stay, she spent the time further expanding her skill set and crafting a narrative. It was in New York that Lauren connected with Allison Thompson, co-founder of Artlink Canada. This show, East Meets West, marks the debut exhibit in affiliation with Artlink Canada.

“My time in Osaka took place before I was an artist. I began to teach myself how to paint once I moved back to Vancouver at the end of 2011. Moving to Japan on my own with no family and being so young really forced me to be introspective. I came to truly understand who I am and who I needed to be. It was extremely tough at times – living paycheck to paycheck in a shoebox of an apartment. I grew up a lot and quickly. I finally came to the decision of being an artist when I returned home. Osaka gave me direction, focus, and inspiration to last me a lifetime and I’m forever grateful for that experience. New York was much more about growth and experimentation and developing a voice as an artist. It’s such a vibrant city, quite like Japan, but so totally different at the same time. Also, being from Vancouver (a city with an underdeveloped art scene / culture), it was so wonderful getting to meet so many passionate and creative people. Once again, it just solidified my direction and purpose. In Japan, I left behind my personal stigmas and insecurities; in NYC, I gained my artistic confidence and voice.” – Lauren Brevner (Empty Kingdom) 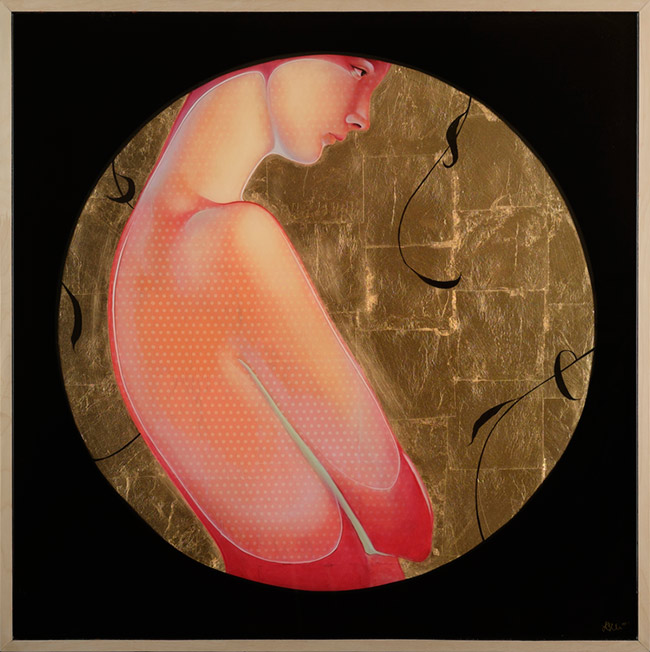 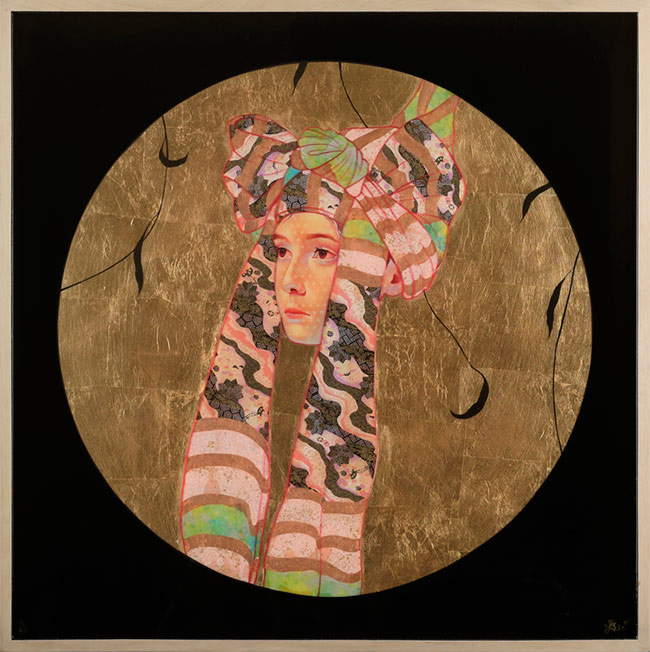 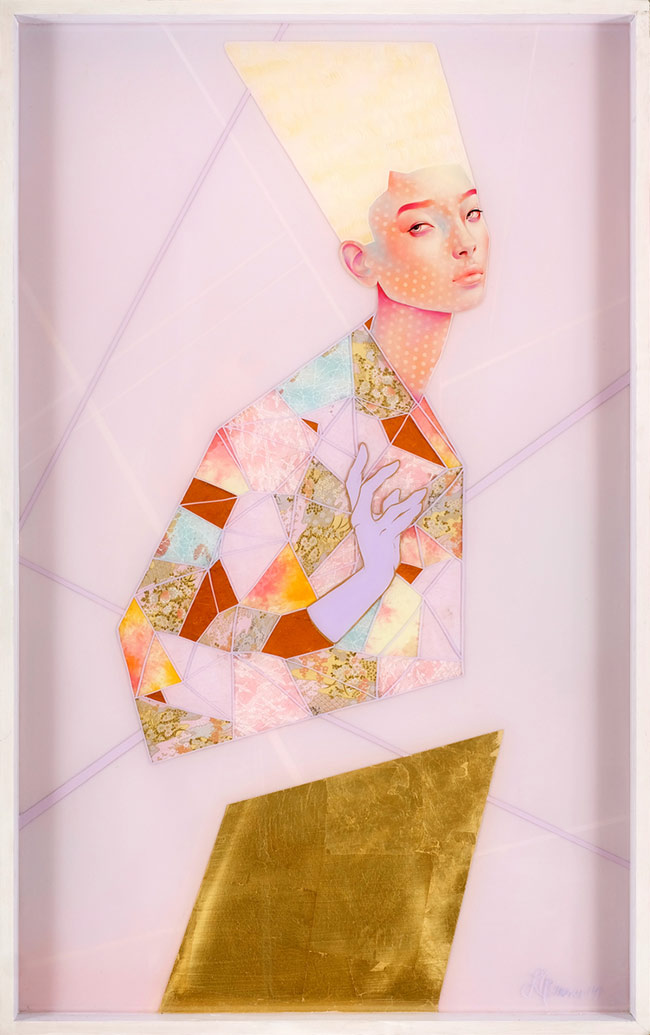 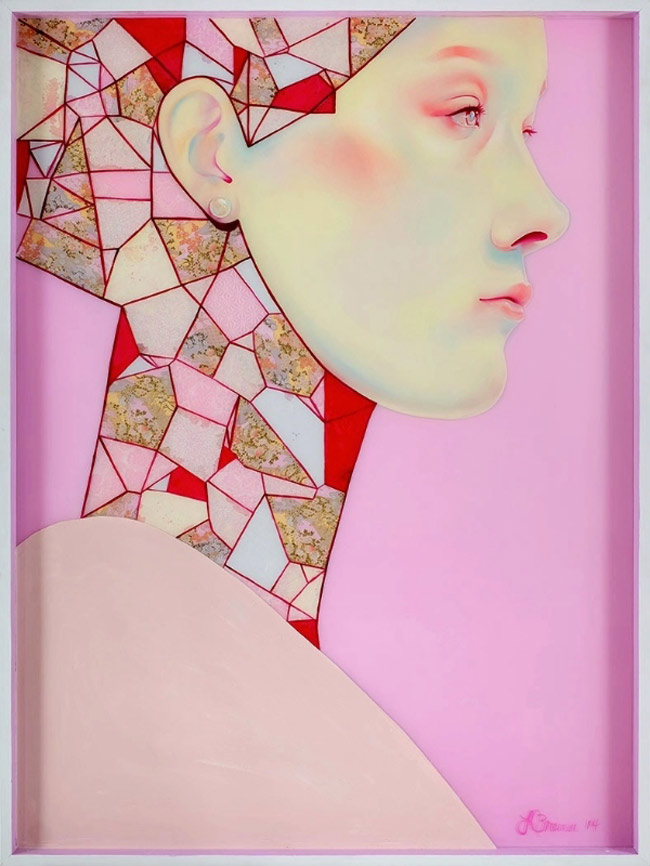 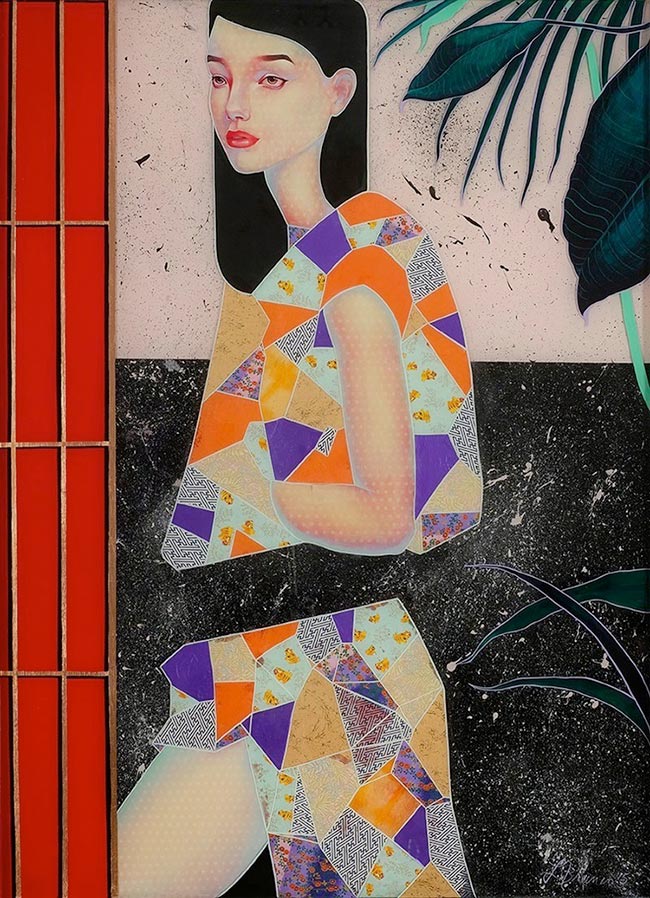 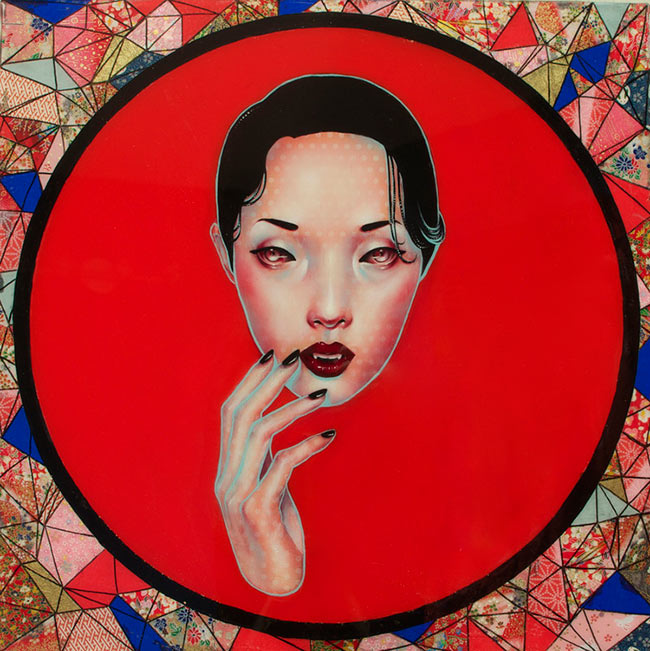