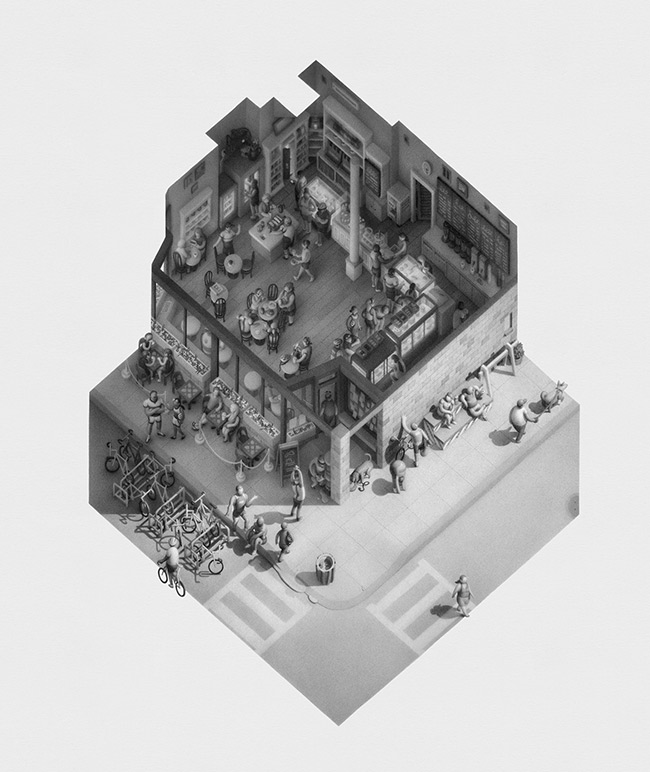 Mike Lee was born in 1983 in Placentia, California and is currently living and working in New York City. He is a visual artist and he received his Bachelor degree in Fine Arts from Otis College of Art and Design in 2006. Since graduating, Mike has worked for various film and commercial studios and has built up an impressive list of clients, which includes: Blue Sky Studios, Psyop, LucasArts, Buck and Hornet. Alongside his commercial work, Lee finds the time to devote to his own personal artwork and often exhibits his highly meticulous figurative drawings at prestigious galleries throughout the US; earlier this year he took part in a two person exhibition at GR2 Gallery. Lee is also an active member of RVMP, a collaborative art group featuring Robert MacKenzie (interviewed here), and brothers Vincent and Peter Nguyen. In 2012, Mike self-published his first book, entitled ‘Bodega’, which revolves around the everyday activities of an urban corner store; each hour is represented in its 24 pages and illustrates the daily life of the neighborhood.

“In my drawings, I try to balance simplicity and detail. I reduce my subjects to their most basic forms, but render them with the same amount of precision and realism as in a traditional life drawing. As for my choice of medium, I turned back to the basics of pencil on paper. The minimal pallet and meditative quality of the process probably account for the dream-like quality. It’s also a departure from the vivid and saturated digital work I’m often engaged in.

My work is inspired by the people and spaces around me in everyday life. I’ve drawn scenes from my neighborhood bodega, the courtroom I served jury duty in, the homes and lives of friends. Each drawing involves intense planning, starting with a rough sketch, then a tight line drawing and a full lighting study. Only after I’m satisfied with the composition will I begin the final art.” – Mike Lee (Pocko) 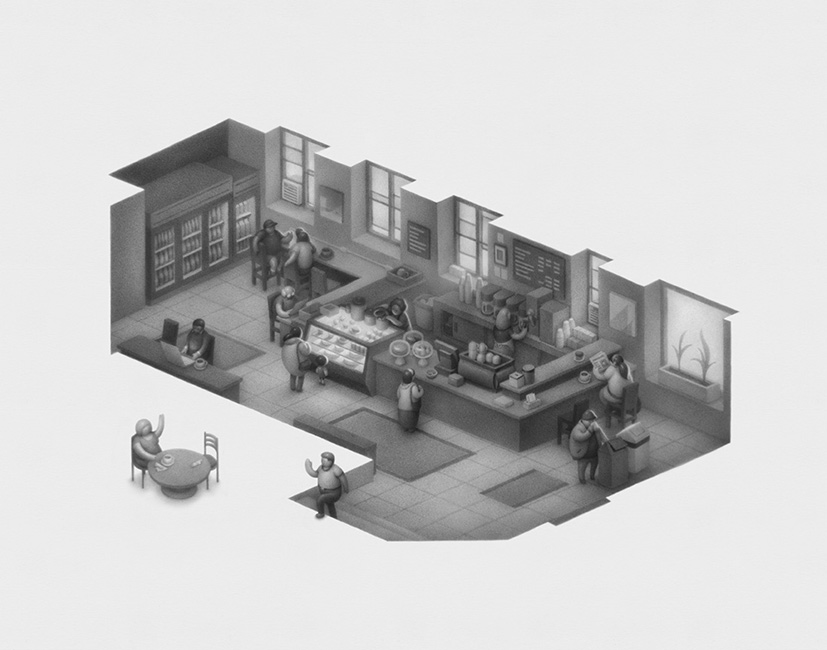 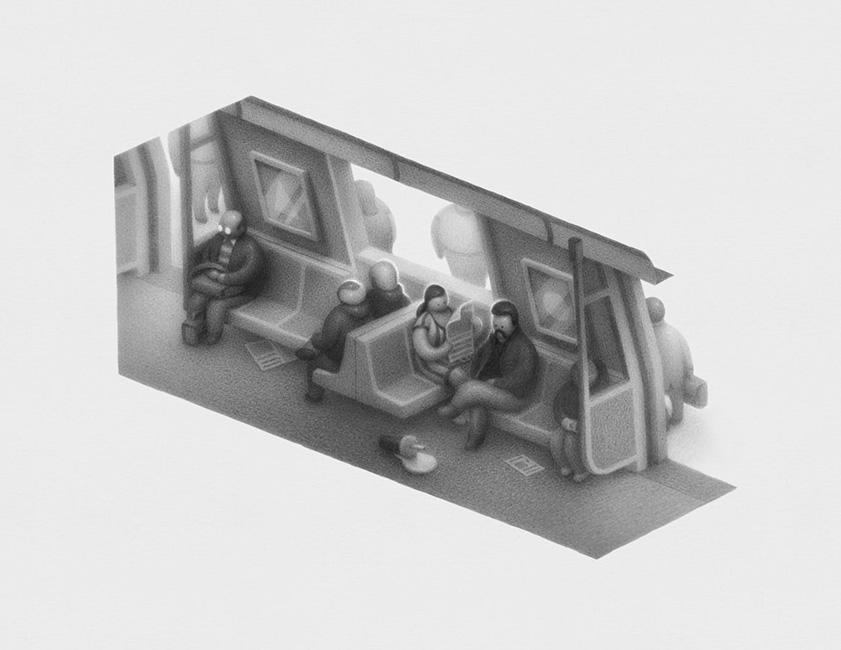 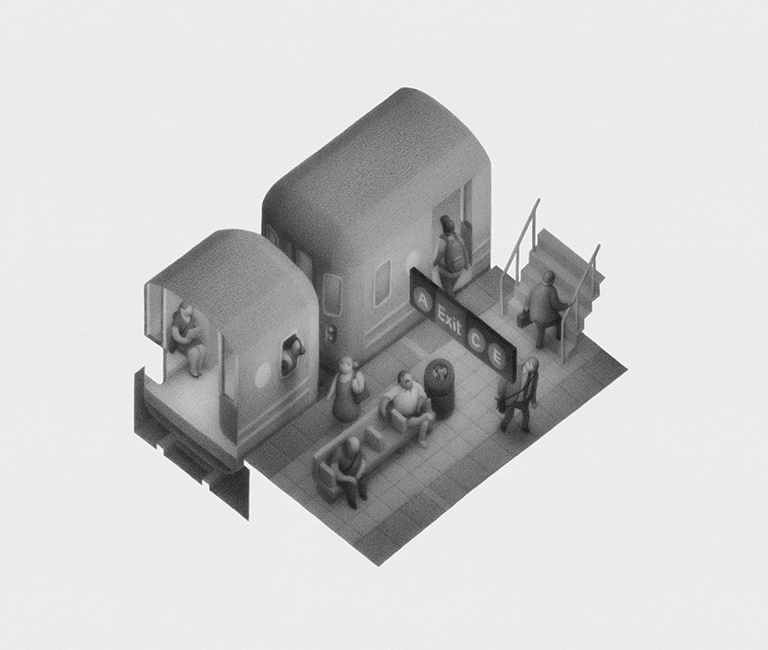 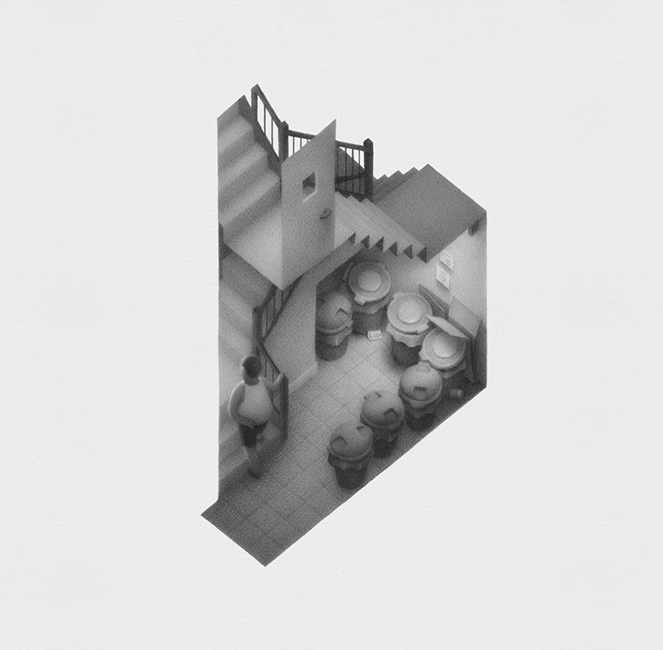 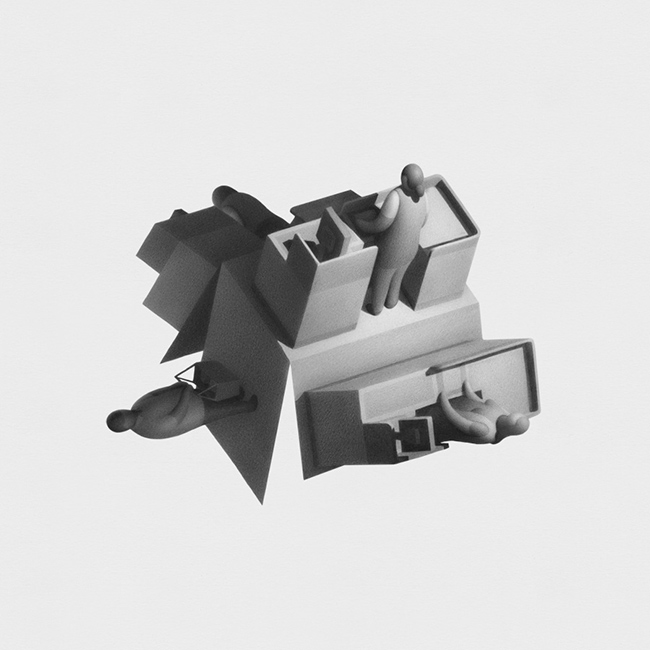 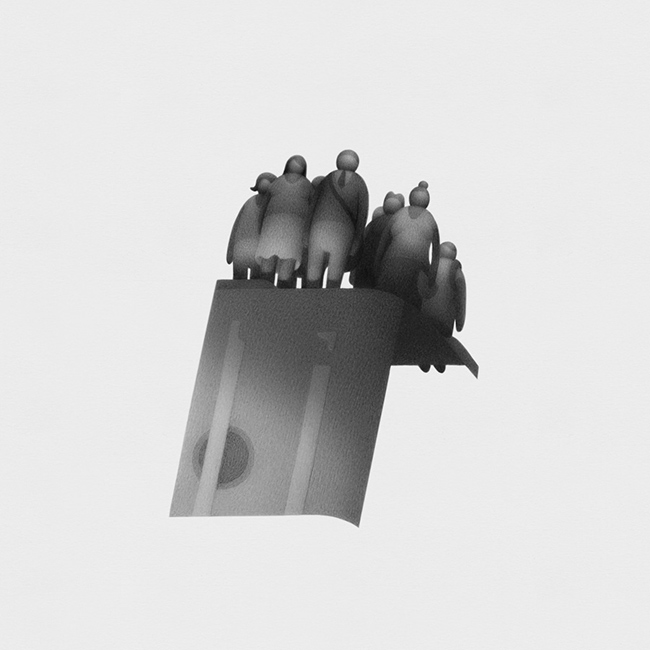 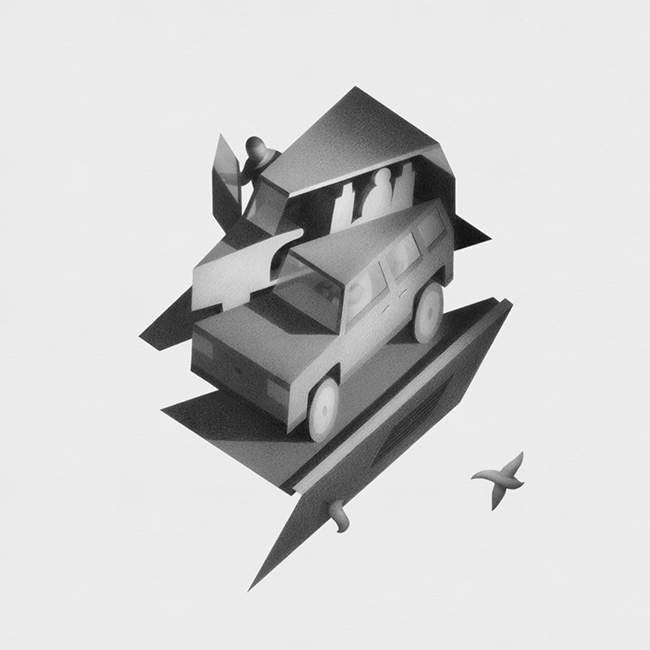 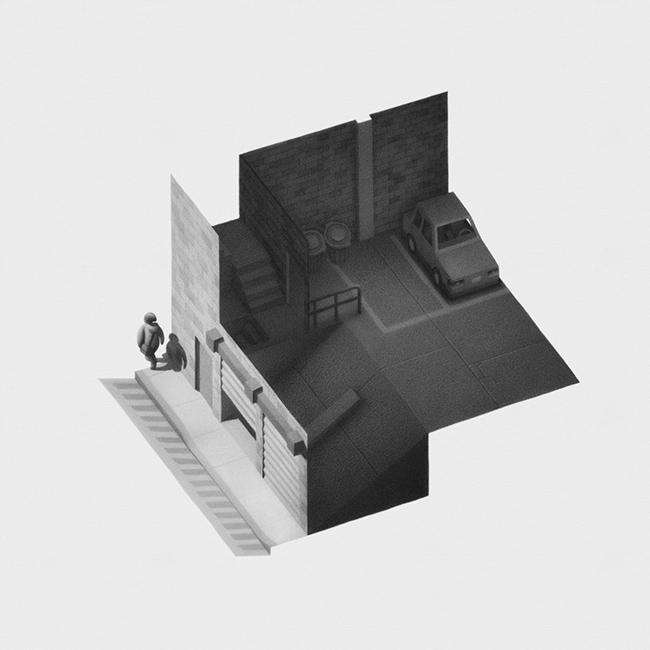 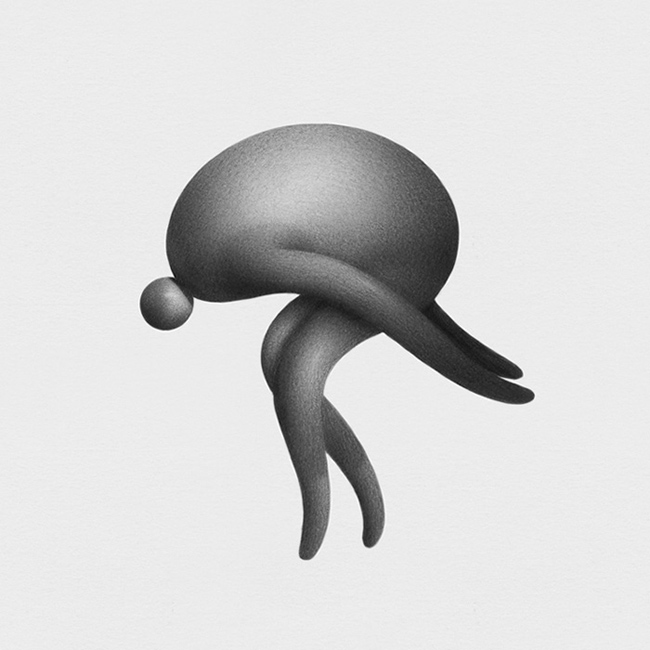 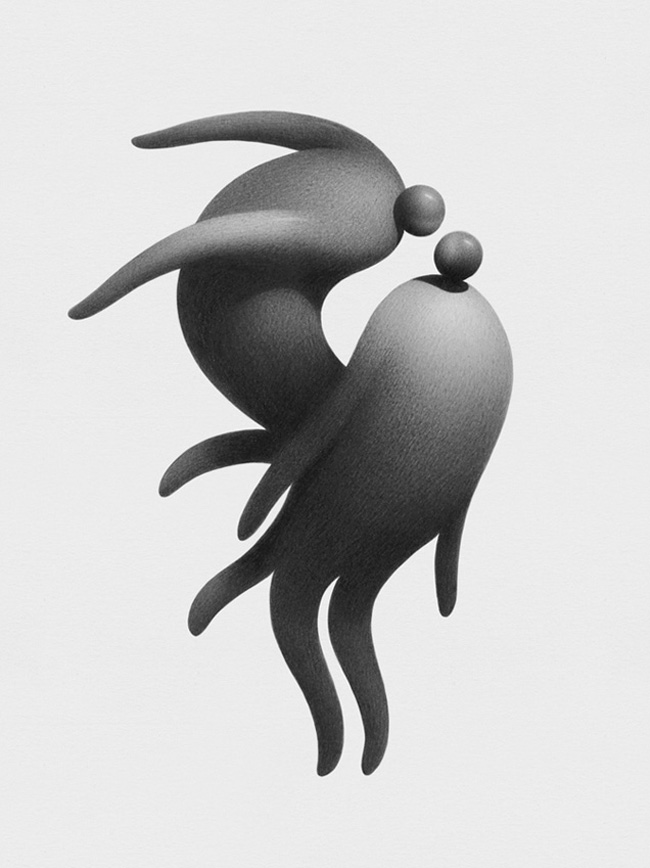 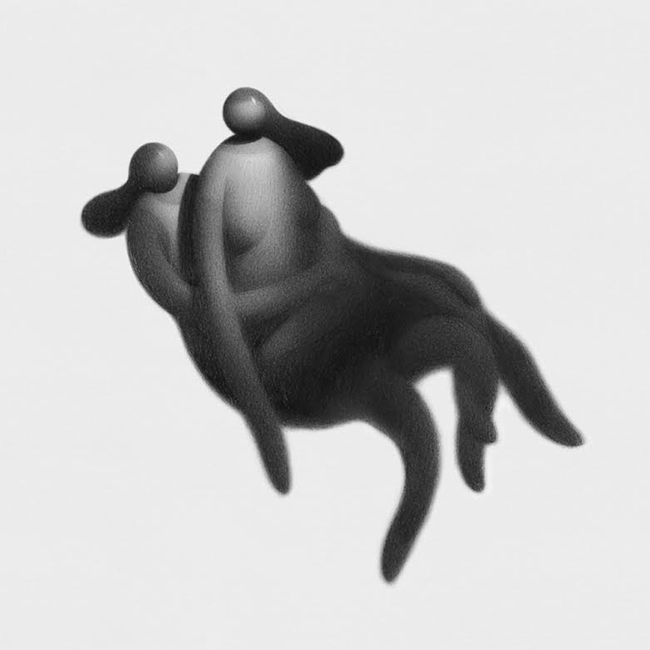