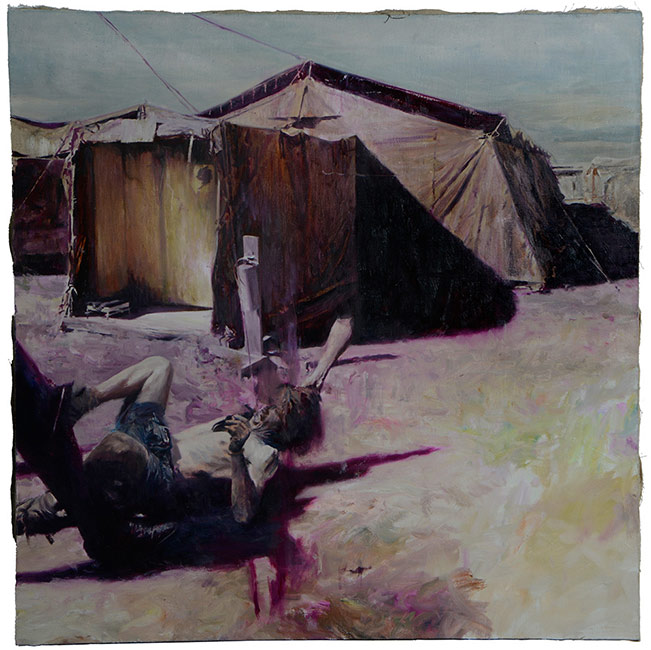 Phil Hale was born in 1963 in Boston, Massachusetts and has been based in London since 1985. Born into a family of artists, Hale became an apprentice to American painter Rick Berry at the age of sixteen. Much of his early professional work was as an illustrator for clients such as Stephen King, RayGun, Playboy and Spectrum. His fine art works have been exhibited throughout the United States and Europe and held in the collections of the National Portrait Gallery, the Houses of Westminster, Lord’s Cricket Ground, Sony and Warner Bros. In 2008, Hale was commissioned to paint the portrait of Tony Blair, the former Prime Minister of the United Kingdom.

“When I’m working on a project, I often listen to a single CD every day until it wraps — one of the great pleasures of my working life. My head drops into gear with a clunk when the first song starts, fantastic. But the repetition has a very practical aspect. I’m often microscoping on a particular aspect. It helps to hold all of the variables steady except for one. It makes it absolutely clear what is happening. That is one of the crudest engineering-style tools available, but enormously helpful.

And it is also… that I am always trying for (at least) two contradictory goals — to produce something with the minimum of intrusion and effort (which compromises accuracy), and the desire to make it as faithful as possible (and this is clear because I often have a reference). So the repetition allows me to leave something, to avoid polishing the life (and also the veracity) out of it. But to still have another shot at extracting more. I’m trying to learn about what is there (independently of me), and about how the image interacts with my vision (in my case, an ability to pull structure out of form).” – Phil Hale (Erratic Phenomenon) 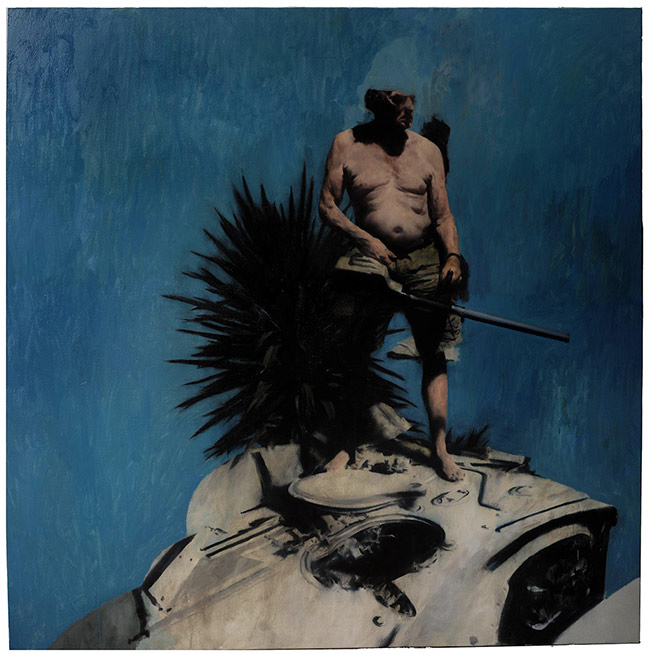 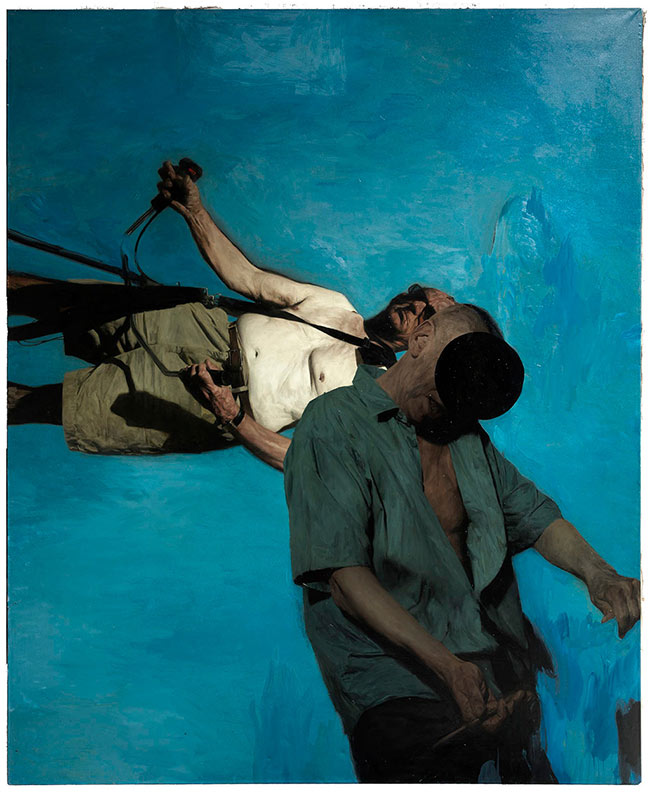 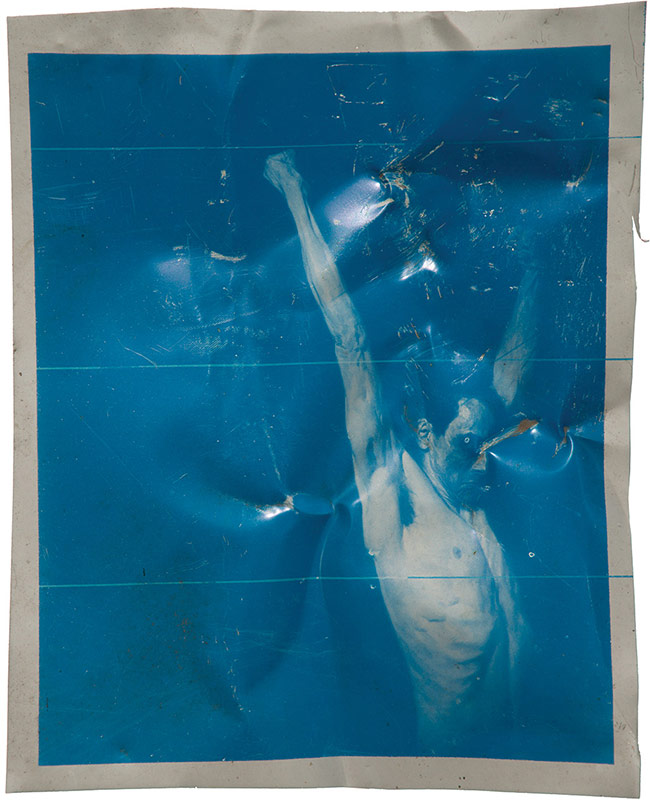 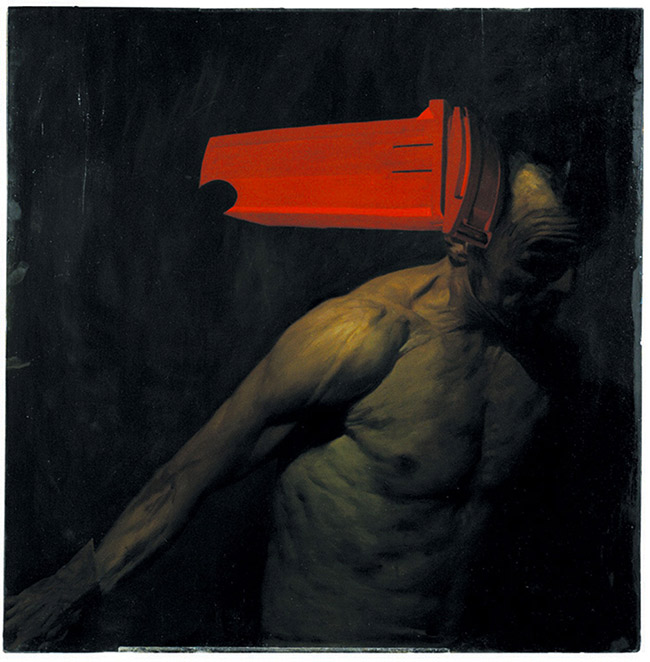 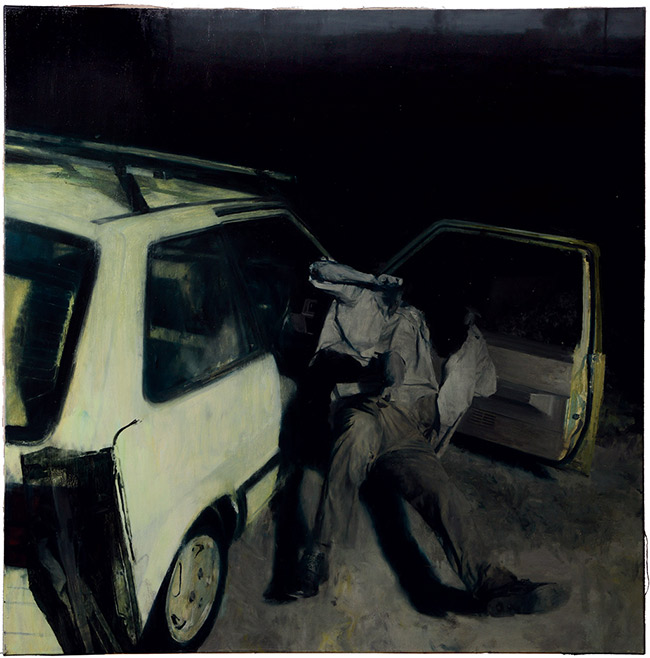 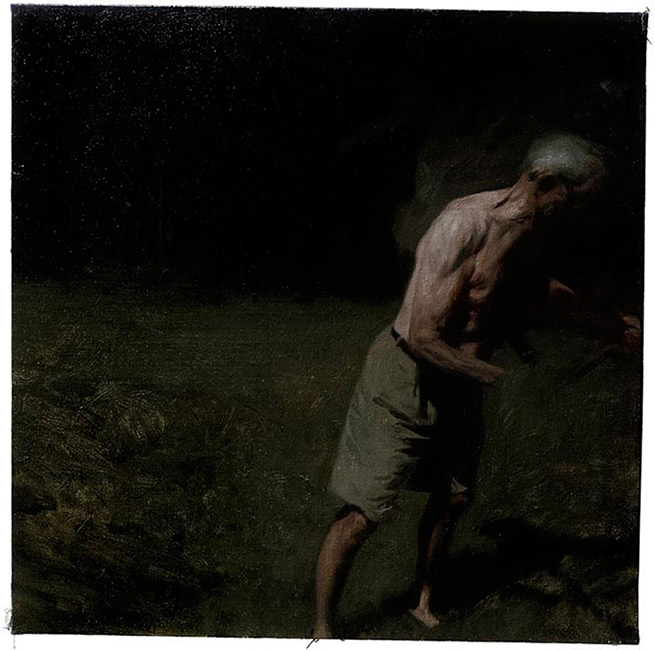 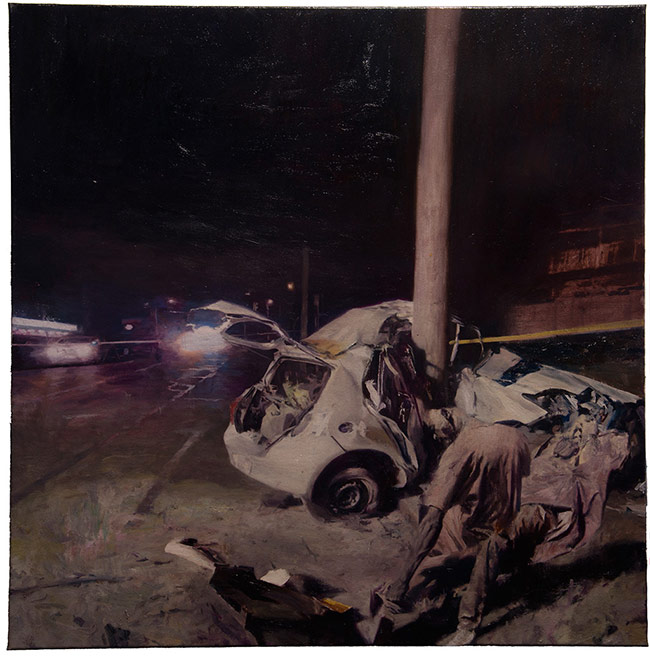 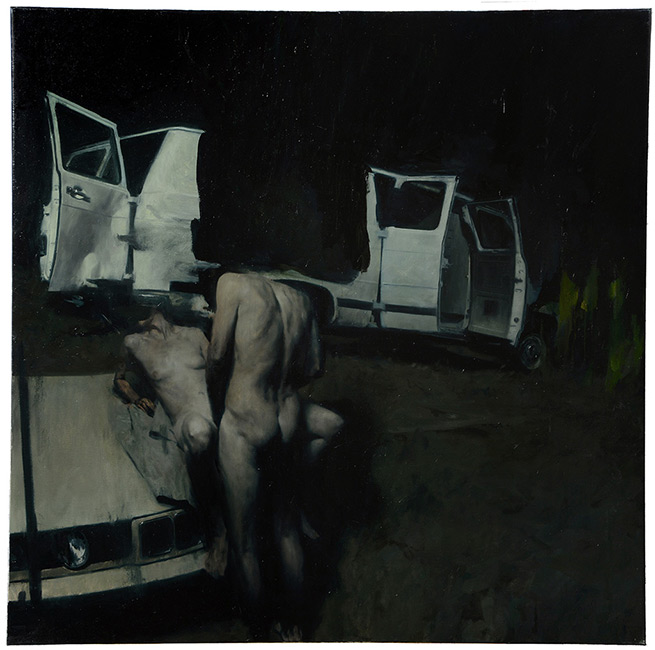 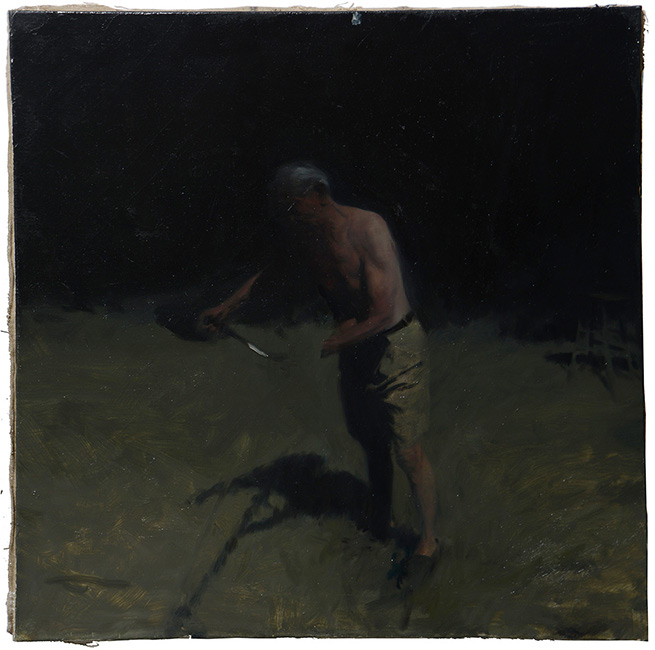 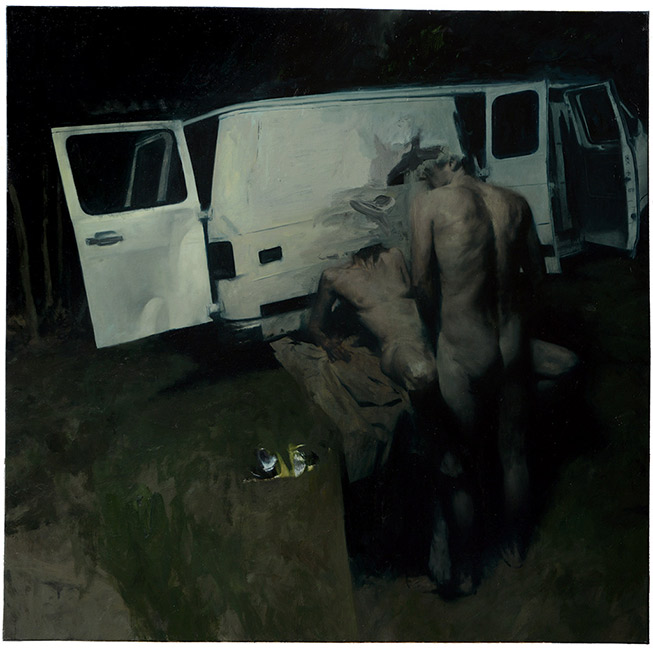 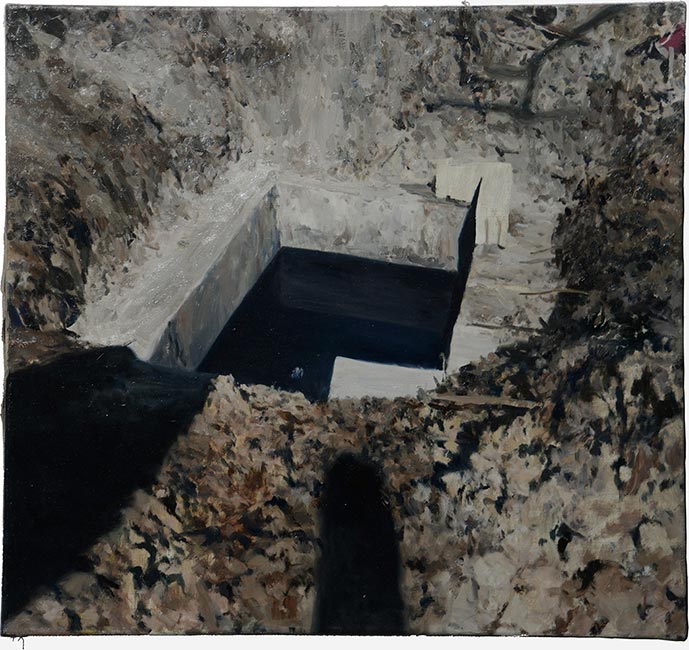 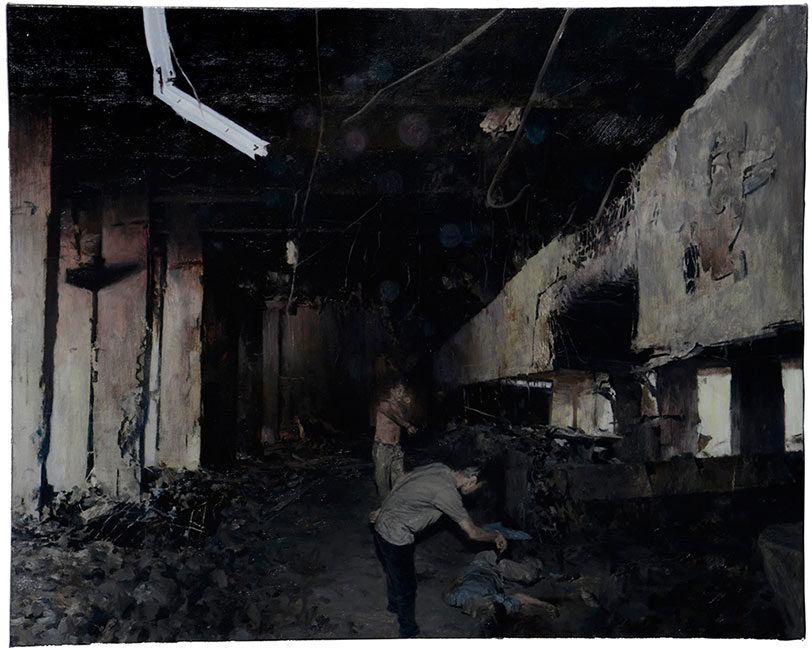 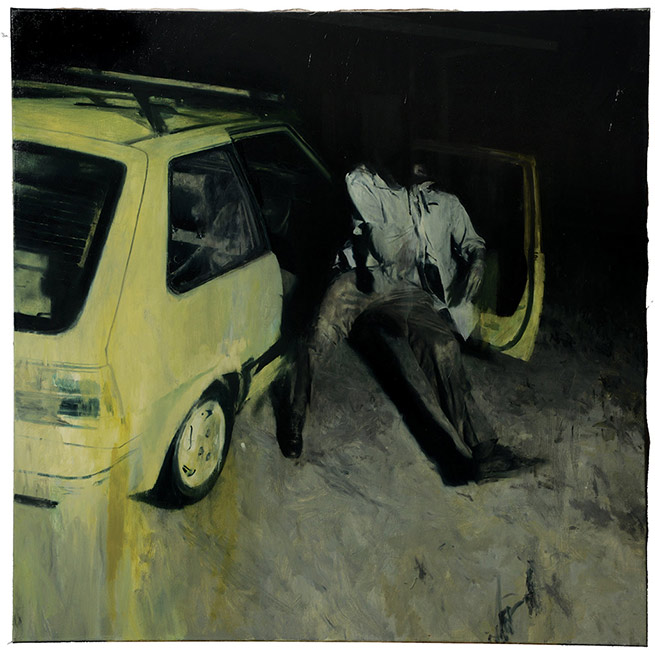