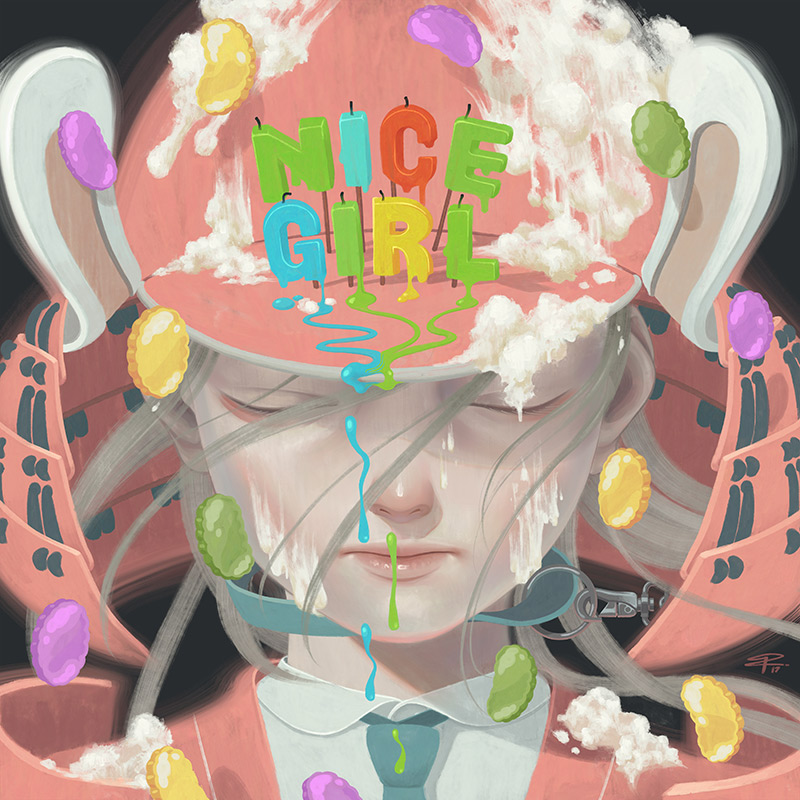 Born in 1989, Bobby Leash is an emerging artist working in the digital medium. His work portrays young Japanese manga characters with melancholy expressions, often alone and defeated in the looming darkness. He sees his painting as his own personal observation on the struggles of humanity in their modern day society. And to question our chosen direction, wondering if we have made the right choice.

He is currently living and working in Bangkok, Thailand.

“We put so much importance on one perspective, as if the more people agree with their beliefs, the more righteous their beliefs will become. It’s interesting that so many people are focusing on gathering more of the same opinions, rather than admitting that we all have to live with our differences. I have to wonder if this is the way humanity is meant to be, a being that amasses the same kind of themselves as many as they can before dying? If that is the case, I can’t help but to see the opposite side of this phenomenon, this other side reminds me of the minor kids who had to play villain. Because they act differently to the rest who claim to be the right side. Funny, that it looks like the scene from the past where we played pretend together, but this time we can’t just decide which side is really the hero or the villain anymore.

We live in a time when people who dare to accept the price of being different are scarce, and society will continue blaming them as a new evil to triumph over. I have to believe that at least this endangered kind of humanity will not perish in this world too soon. No matter how inevitable their extinction seems to be, and at such an alarming rate.

I can only hope that we will remember what they look like, how sad and beautiful they are as an extincting species who fight the hard way for their own survival. I want my art to remind us of their existence before they disappear.” – Bobby Leash 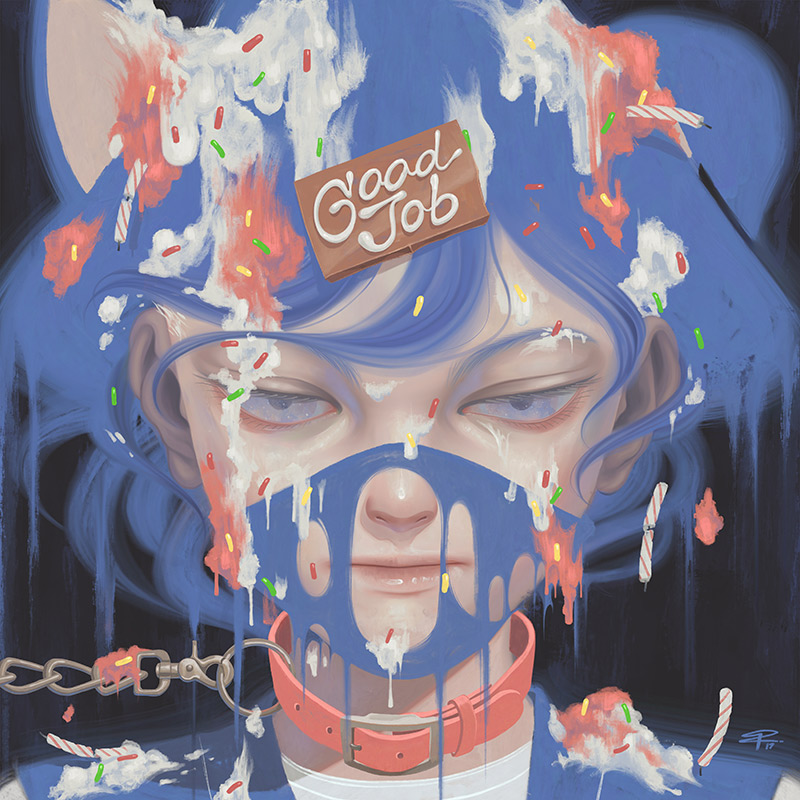 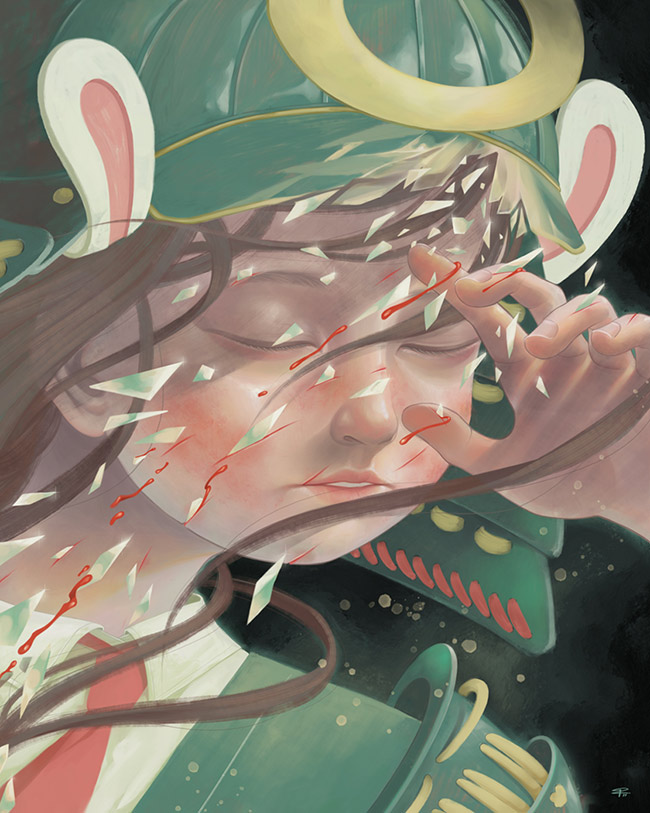 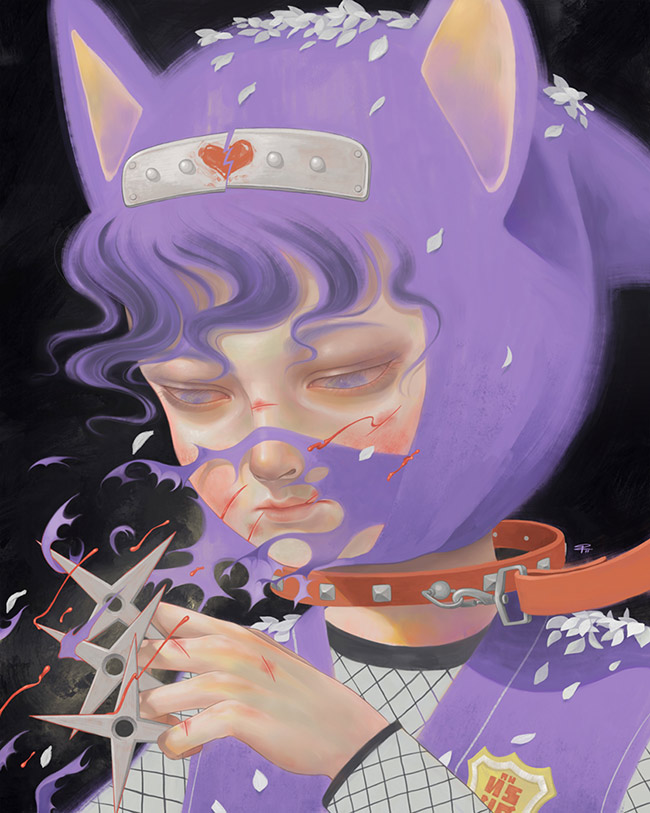 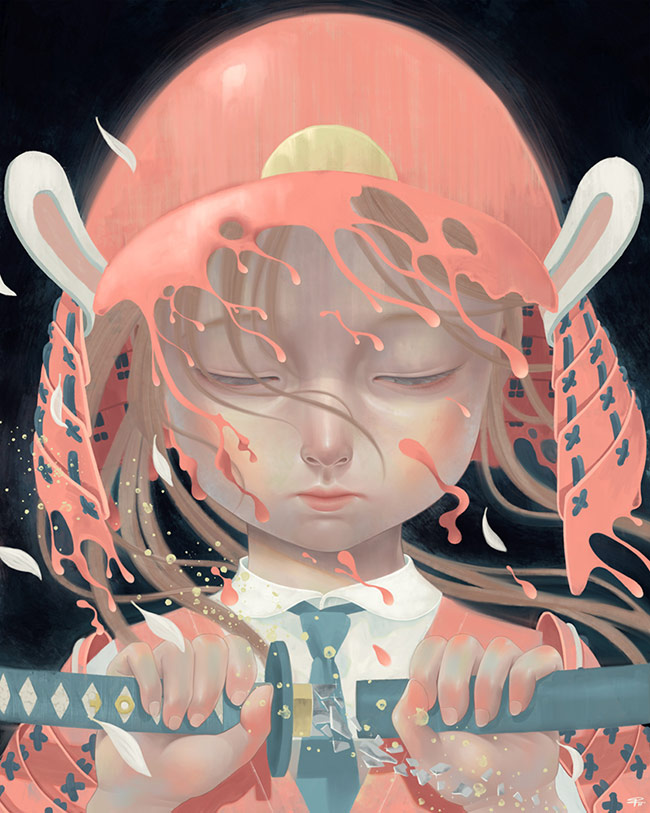 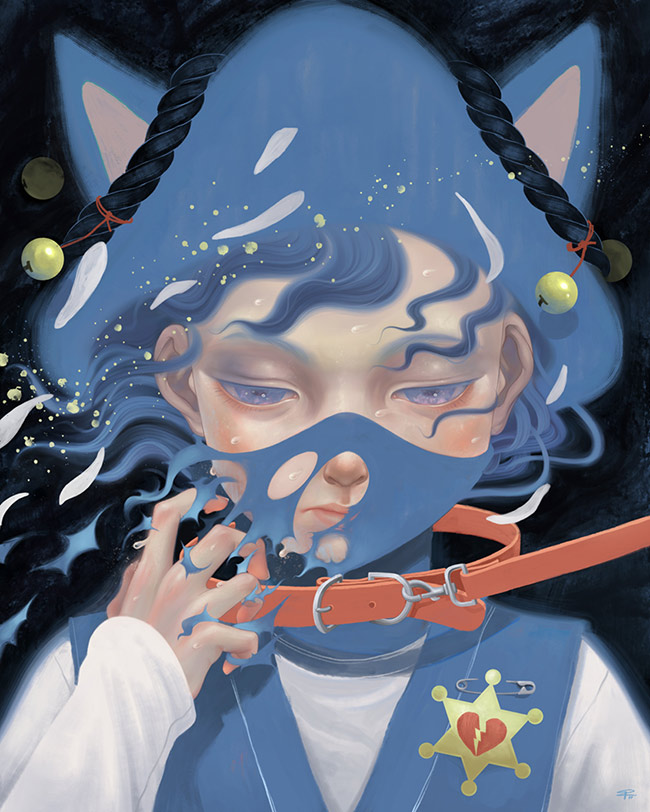 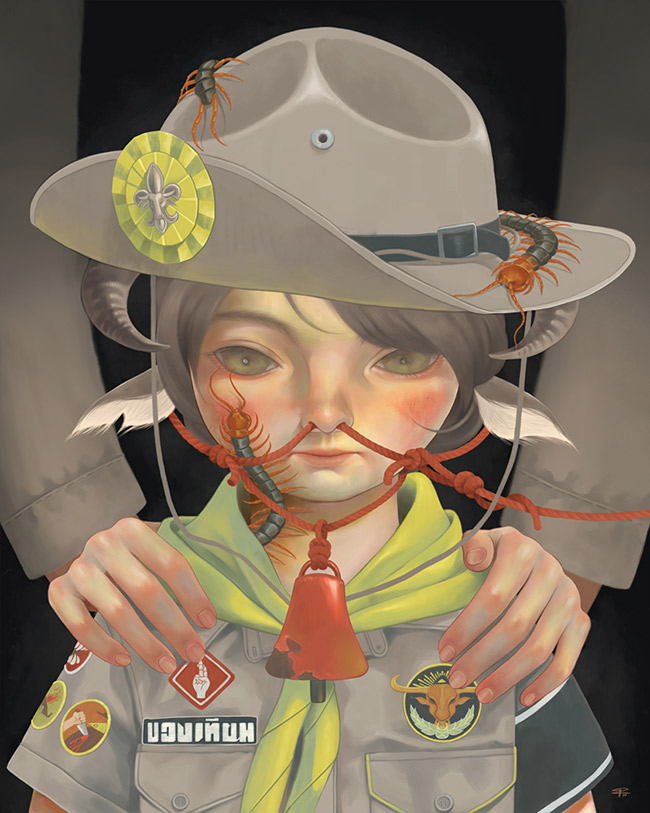 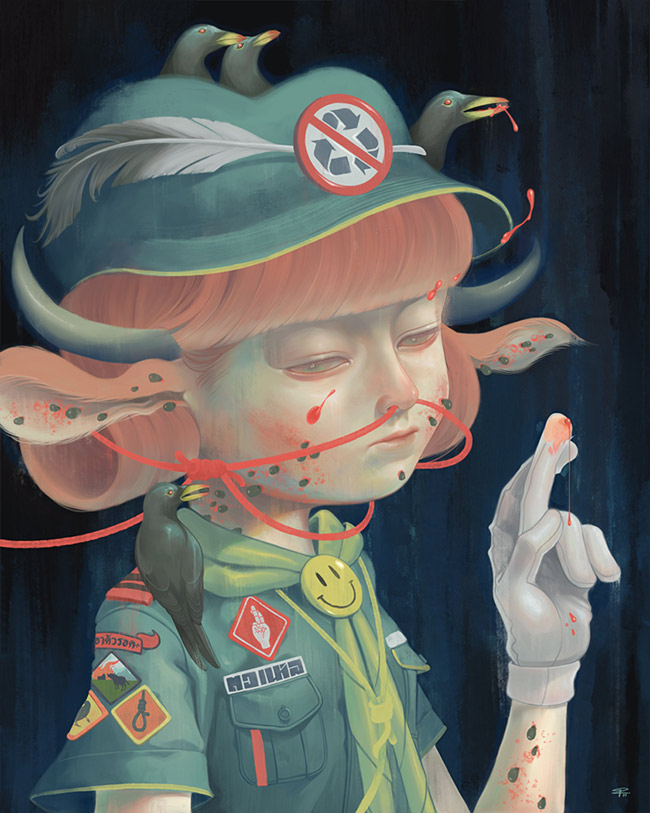 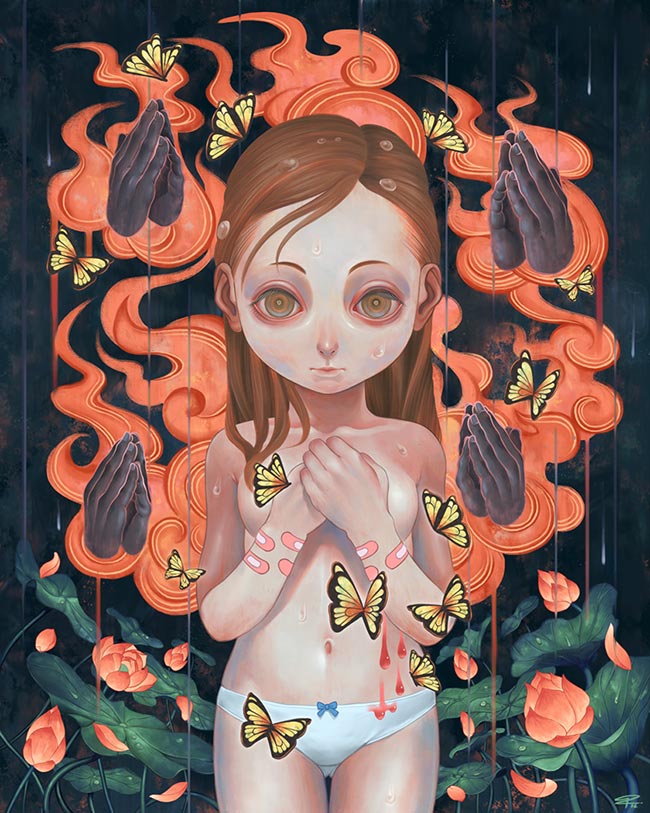 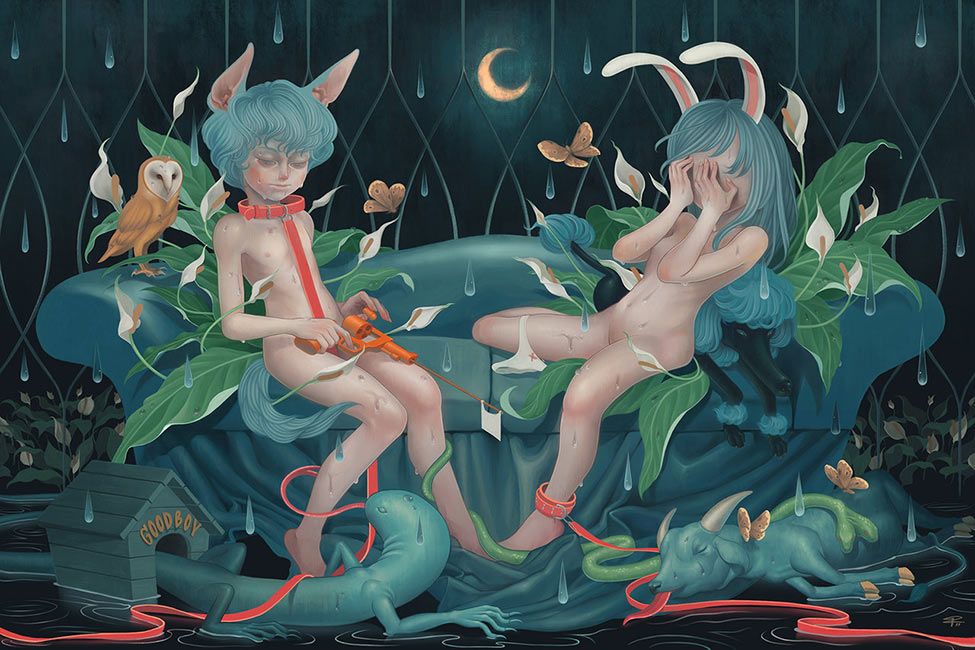 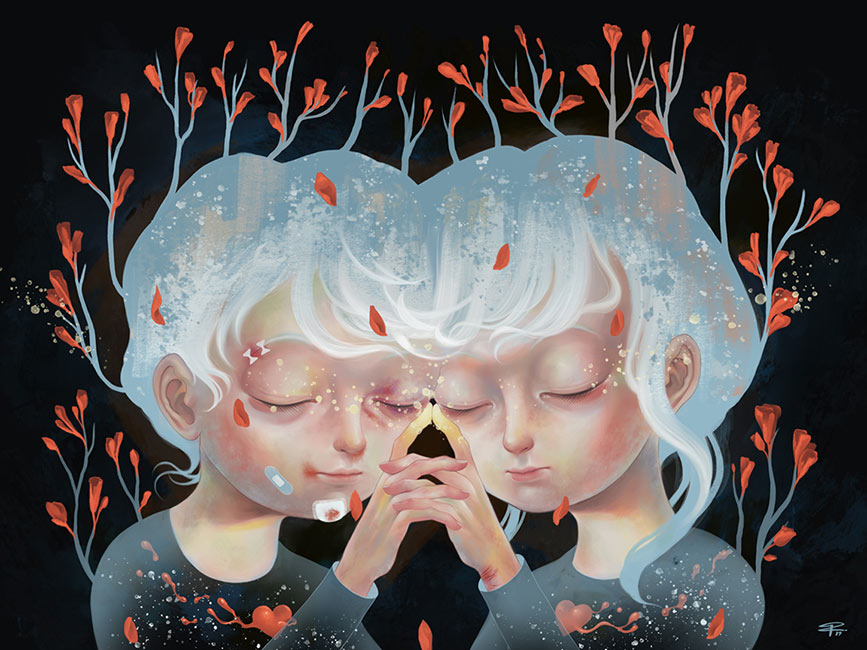 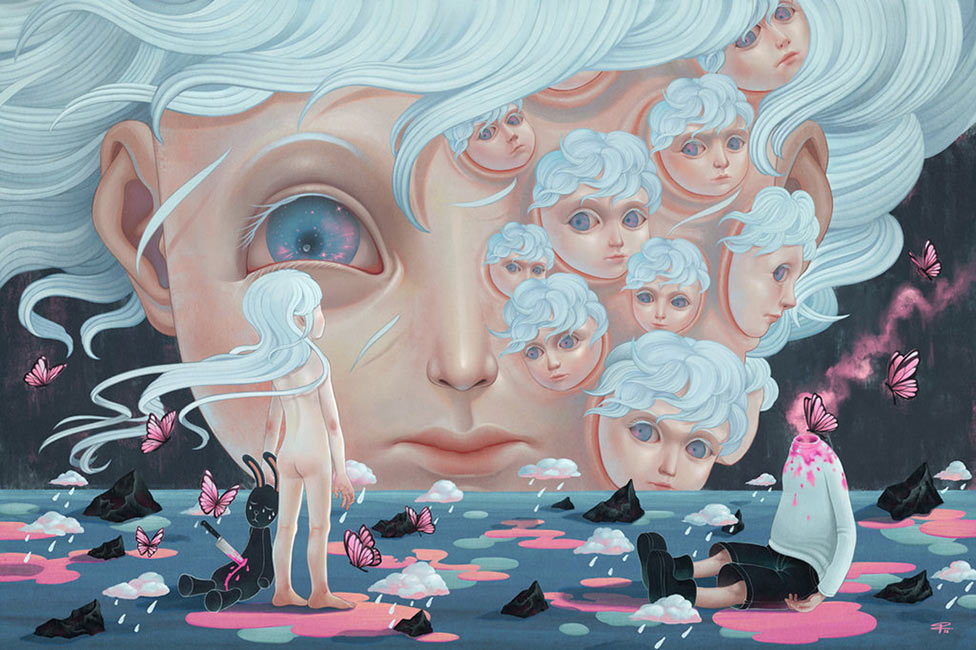 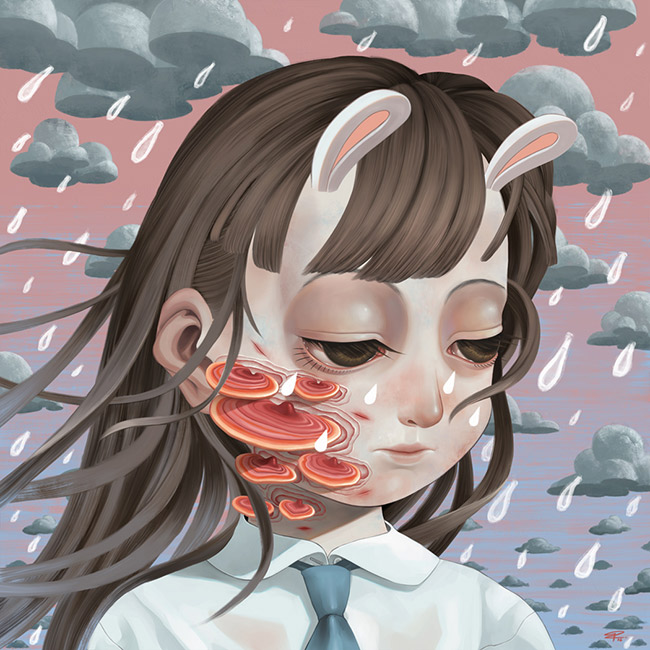