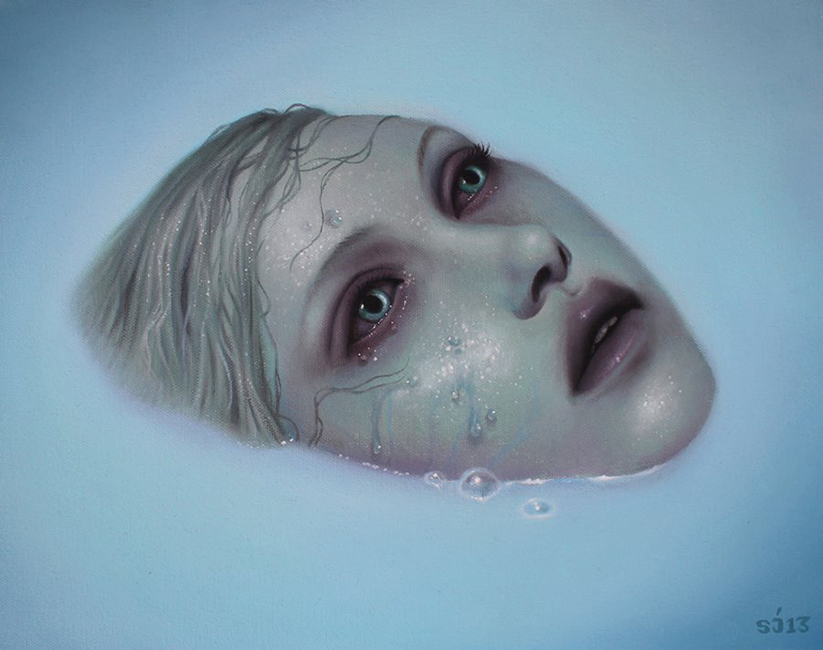 Sarah Joncas was born in 1986 and grew up within both Hamilton and Niagara Falls, Ontario. Her interest in the visual arts developed at a very early age, starting with the dedicated drawings of dinosaurs and lizards. Though at five years old her desire to become a paleontologist overshadowed the dreams of drawing cartoon for the remainder of her life, Sarah’s need to create visually returned and surpassed. Eventually the study and enjoyment of drawing from existing images stirred up the need in Sarah to create images of her own nature; ones that could reflect the world we live in, yet also appease the personal feelings/ideas that she herself maintained. With this, Sarah’s interest in art changed gradually from the world of animation and illustration, to the eventual and grounded path towards fine art. Though Sarah has developed a particular style and manner of painting, there still progresses a steady evolution to the art she is continually producing.

“I put a lot of work into my painting and skills. Outside of school, I probably still put in 4 hours every day working at it, and I never treated it as just a hobby either. I knew it was what I wanted to do with my life. Aside from that passion to create, I think I stumbled upon some good luck in meeting the right people at the right times, too. Mind you, I took up opportunities as they arose which only led to meeting more of the right people. I started selling in some local community type shows, which led to doing newspaper and TV interviews, which led to more shows… Eventually I got a website running and was able to expand my endeavors on an international scale.” – Sarah Joncas (Entrepreneur Girl) 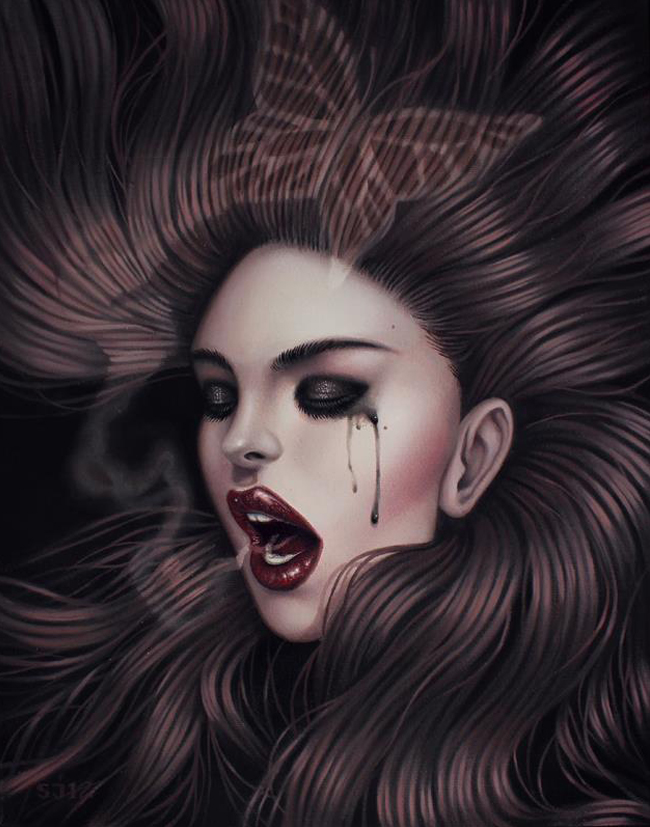 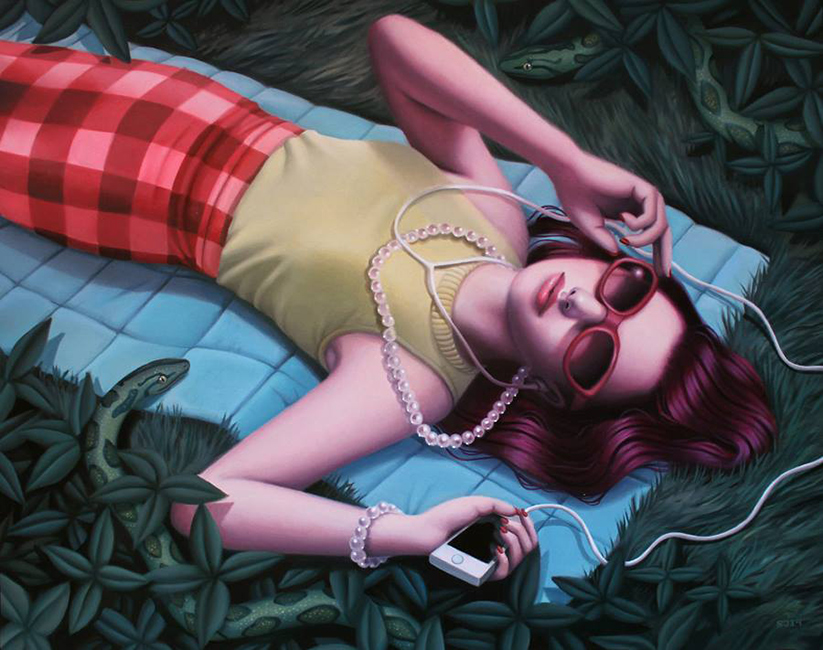 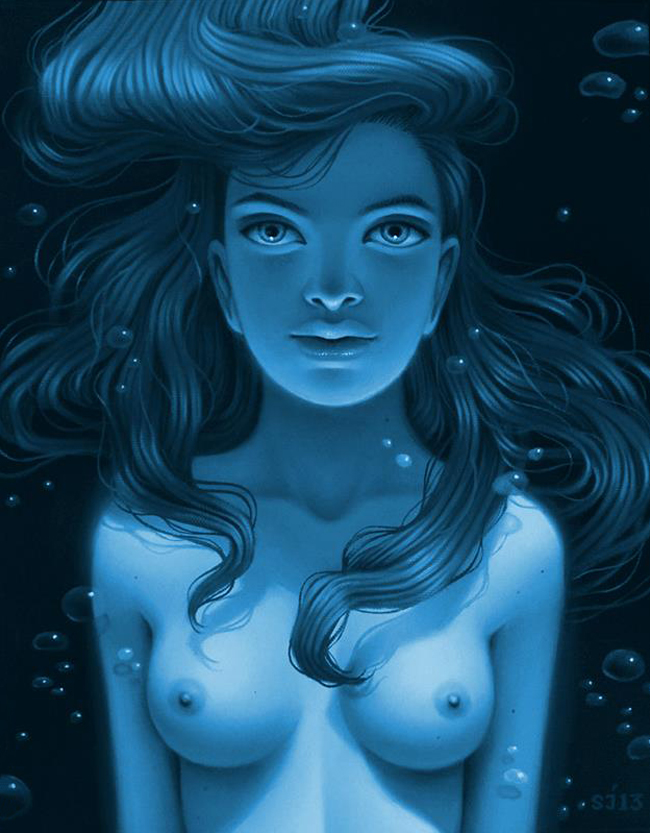 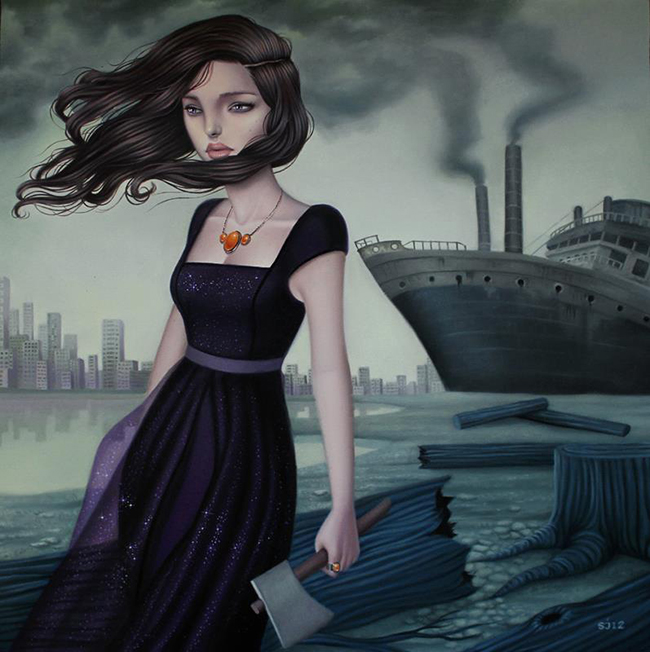 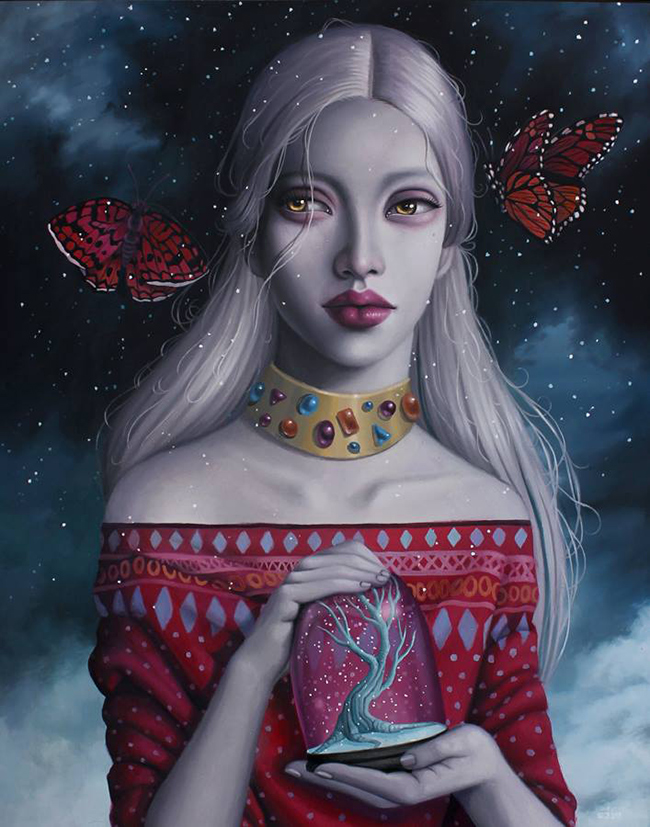 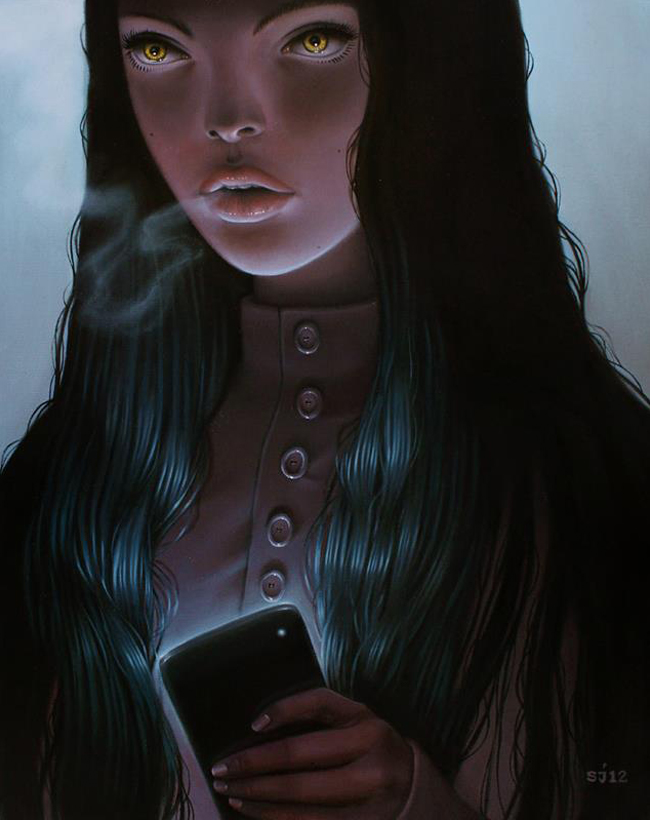 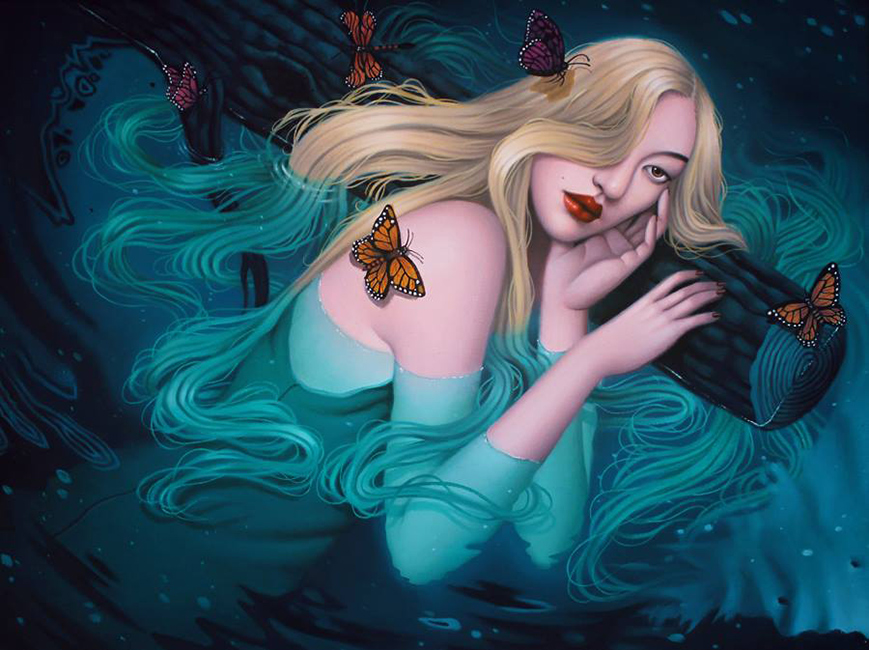 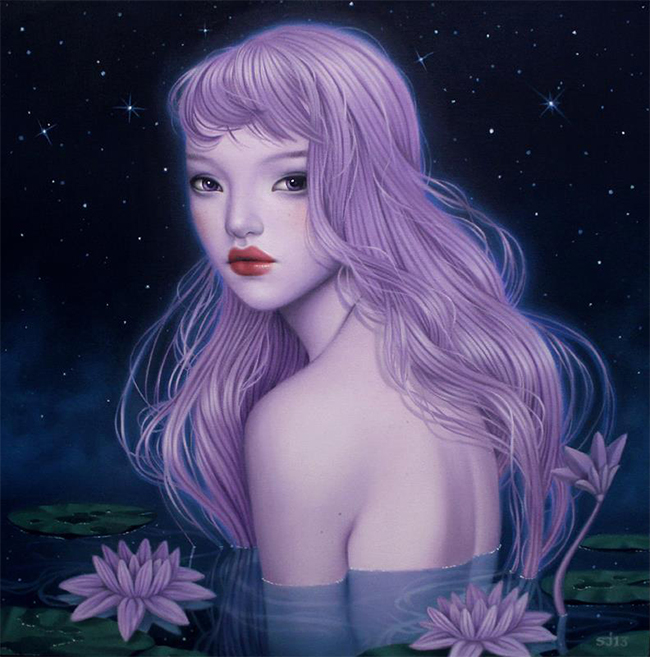 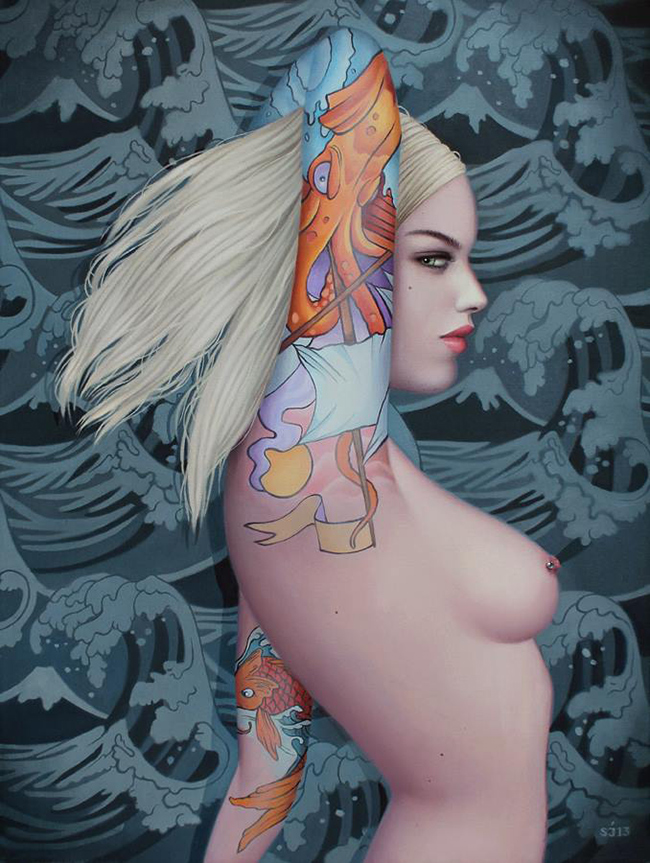 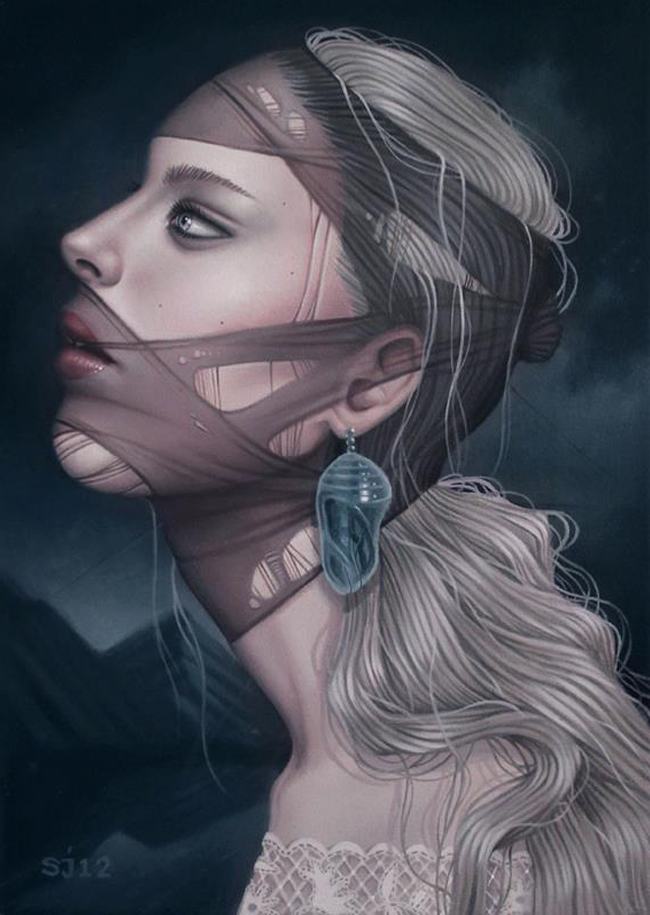 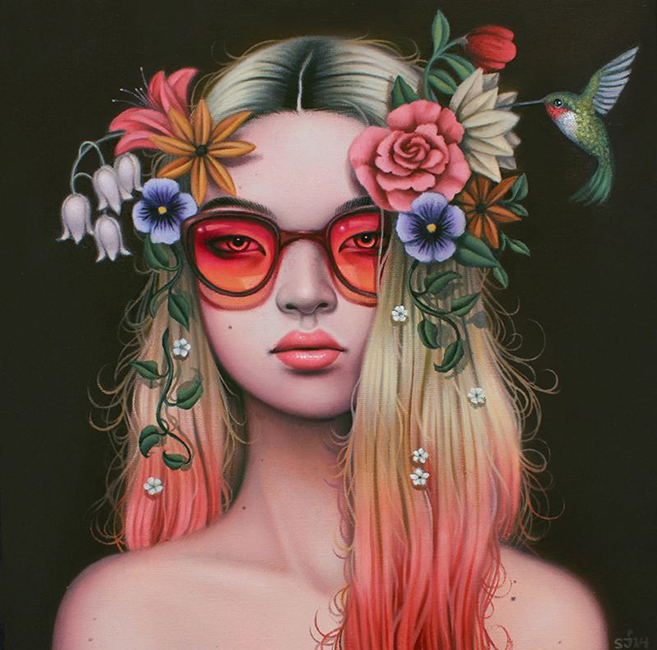 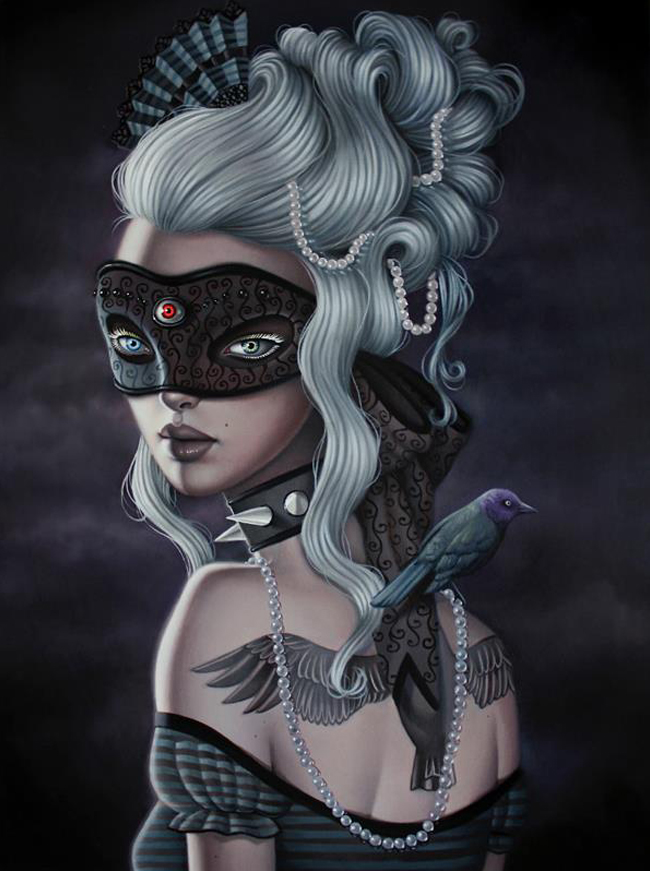 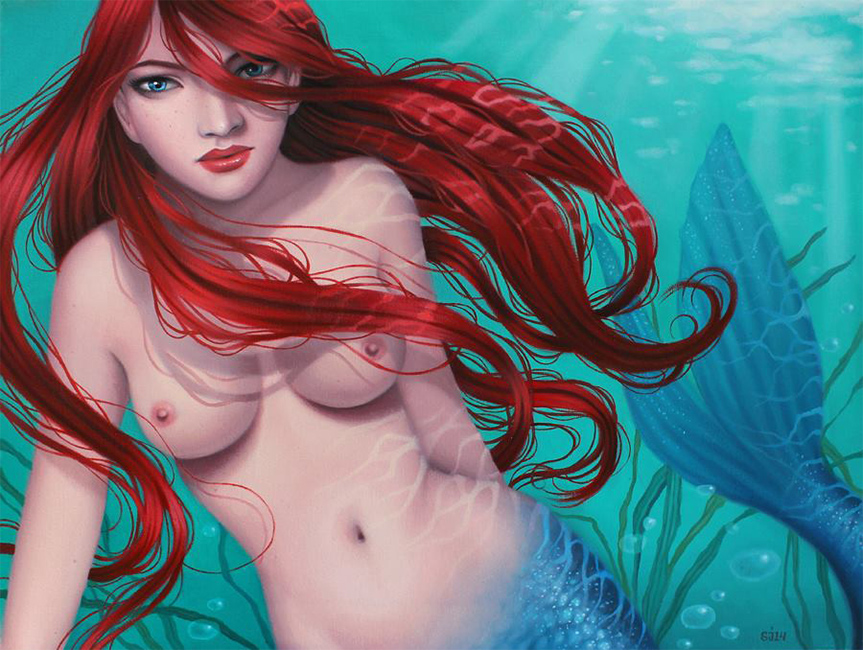 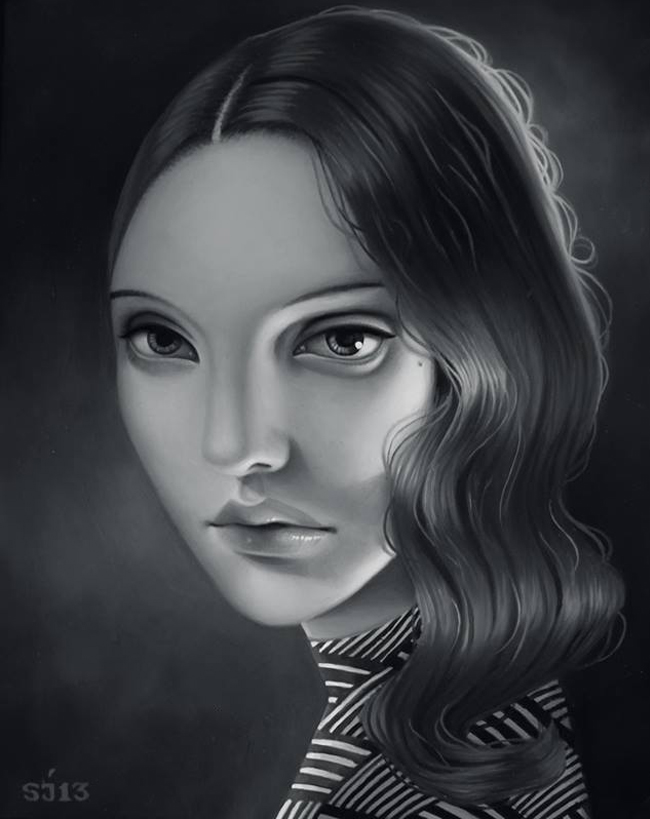 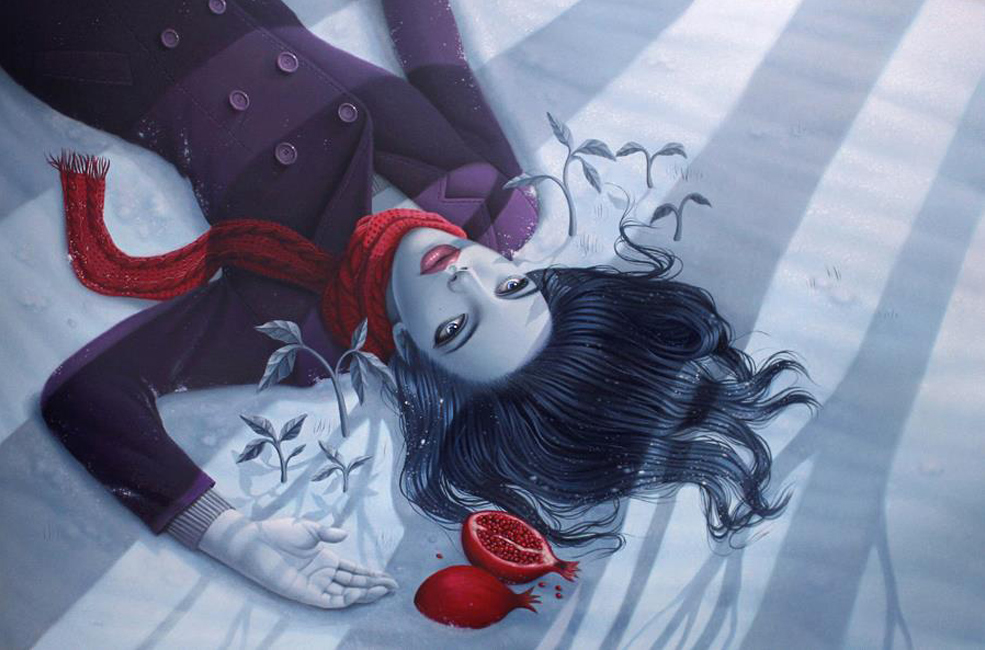