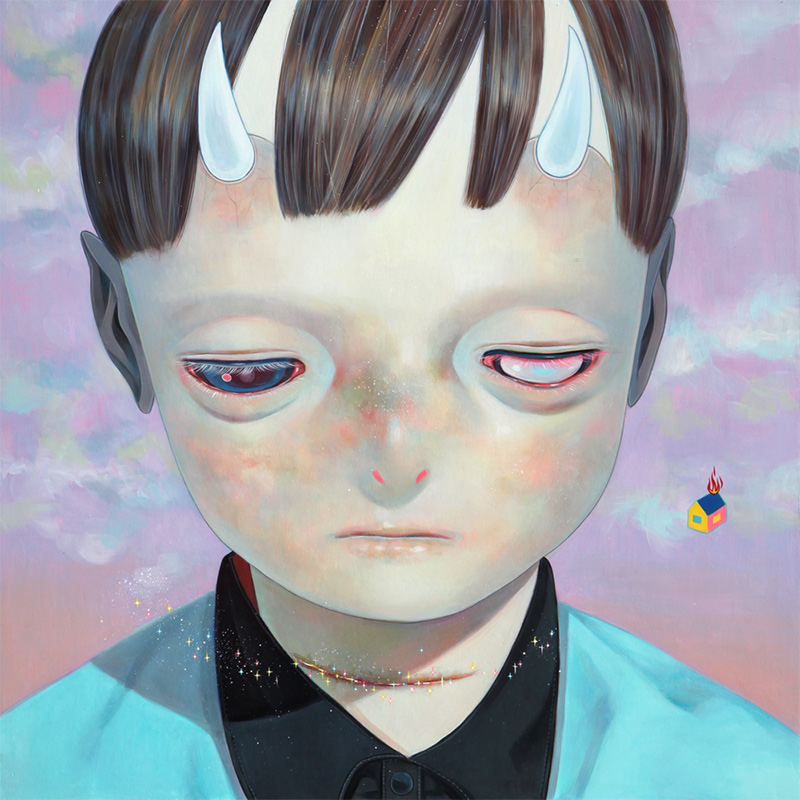 ‘Is it Happy to Live in this World?’ by Hikari Shimoda

It is happy to have a comfortable house, enough food and cloth, in addition get enough education. There are a lot of people whose lives are put in jeopardy in countries that wage wars and those people lose their homes. Having a house, food, cloth, and education is happy enough to live in this world. However, there are a lot of people feel pains even though they have enough things to live. I think this is an aspect of modern society. 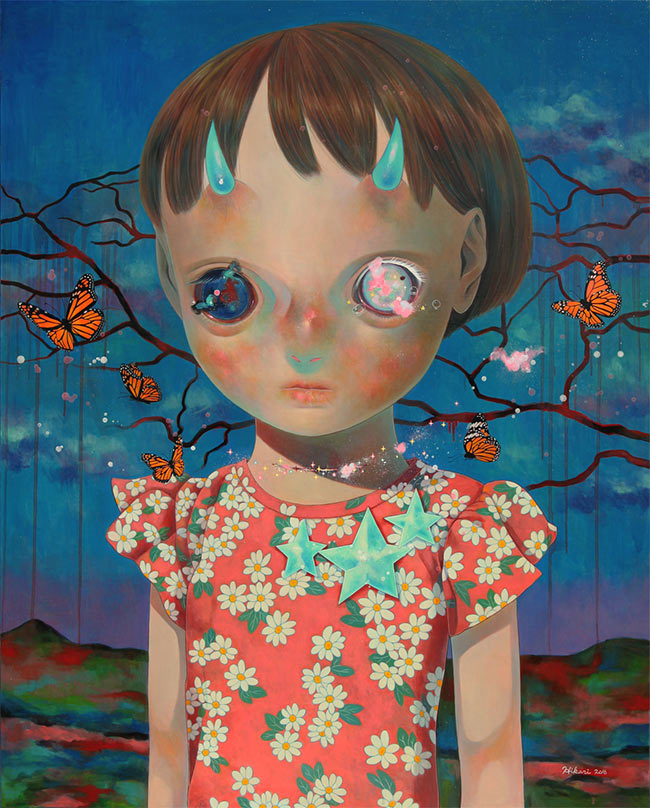 In my society, death is to be tabooed, on the other hand life is to be valued most. It is sad to lose someone close, and losing a loved one is that we never want. I have a question to this thought because it might be the hardest thing to keep living for someone who suffers pains. I often feel that our society forces us to keep living. The society is standing on thought that we shouldn’t choose death at any time even though having incurable disease, senility, and suffering from poverty. They never suspect their values might drive someone in pain into a corner. I sometimes feel overwhelmed about a value of life which vacantly swelled. Everyone should value their lives by themselves. In other words, every value of life should be different. 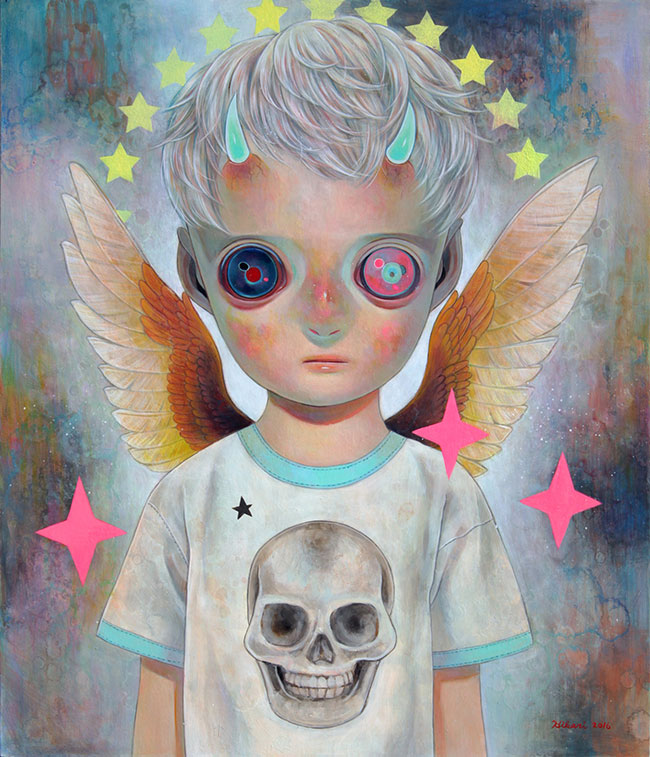 Swelled value of life (of ‘human being’) and death as taboo. That might bring out difficulties to live in modern world by not looking life and death in one circle but regarding as a pair of contrast. In my opinion, death should be respected as well as life, so I am feeling uneasy about social values of life and death. That’s why I bring up death as one of themes in my works recently. 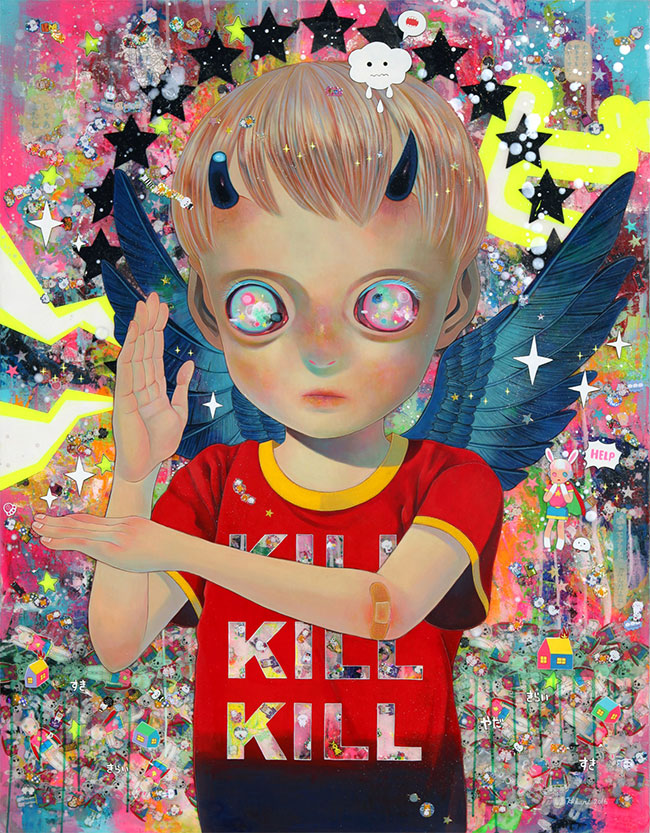 I also have a theme that “agony of human being might create god who brings them death as salvation.” It is interesting that some religious movements had been occurred simultaneously and multiply in the history and many of them teach that people could get hope after “death.” I could imagine how hard and painful the life of people had been at that times. Today, we have enough things to live peacefully and religion is not necessary especially for young generations. However the more our society become efficient, the more stress and pressures people have to face, and when anxiety of people blows up, they might create their “new religion” which leads them “hope after death” just like their ancestors. That’s my inspiration of “our own gods” that come up with my art works.

My works show my questions or anxious to the world. I don’t want a world of ‘hope after death’, but I try to show a part of world with one possibility of its future. I feel that’s my role as an artist. 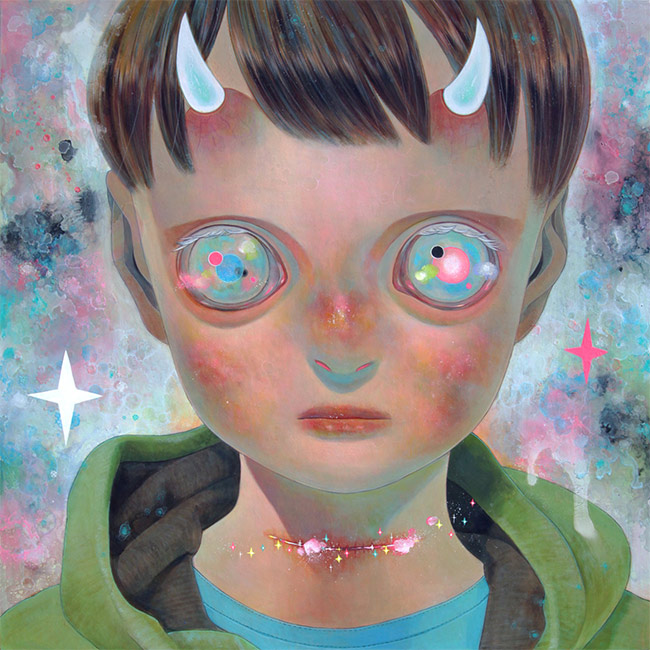 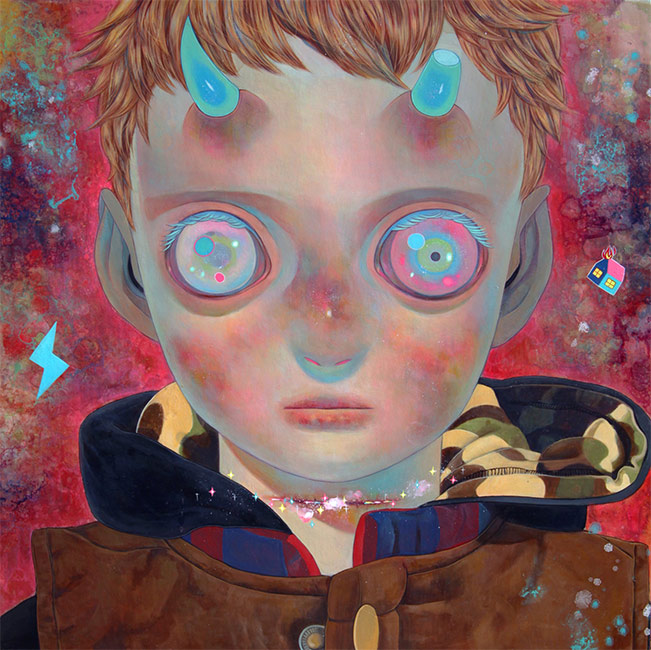 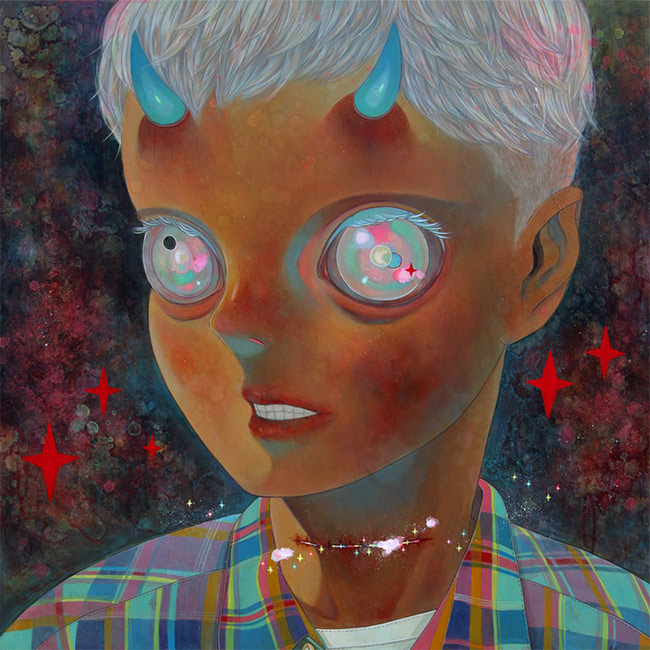 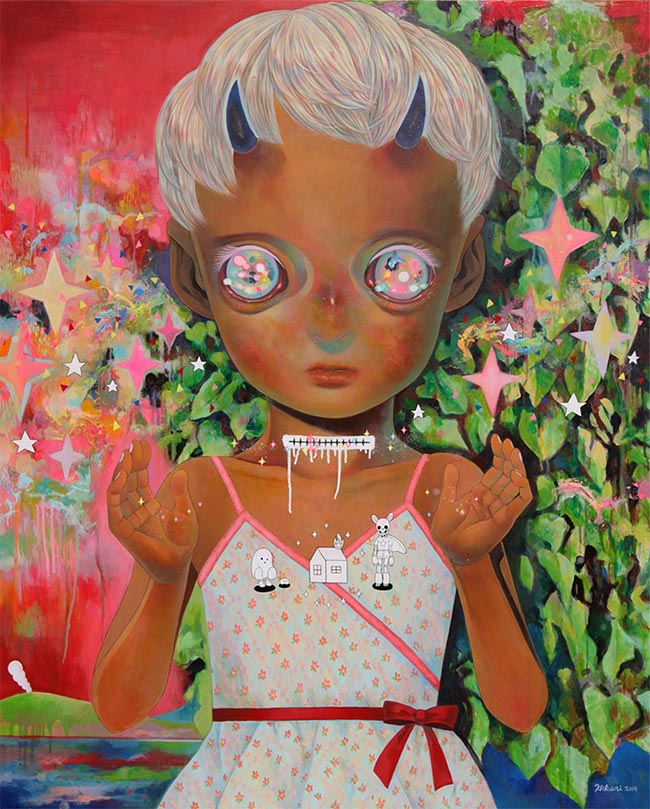 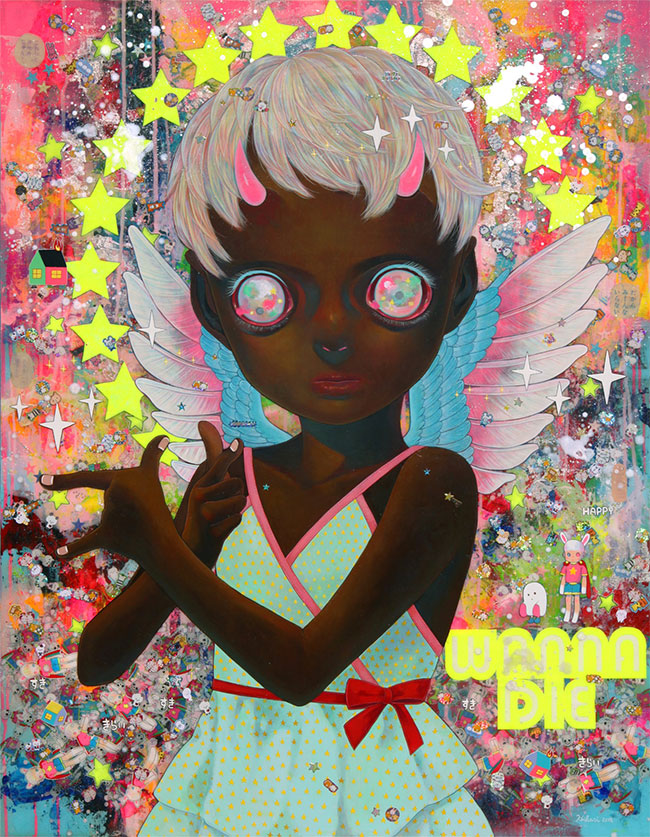