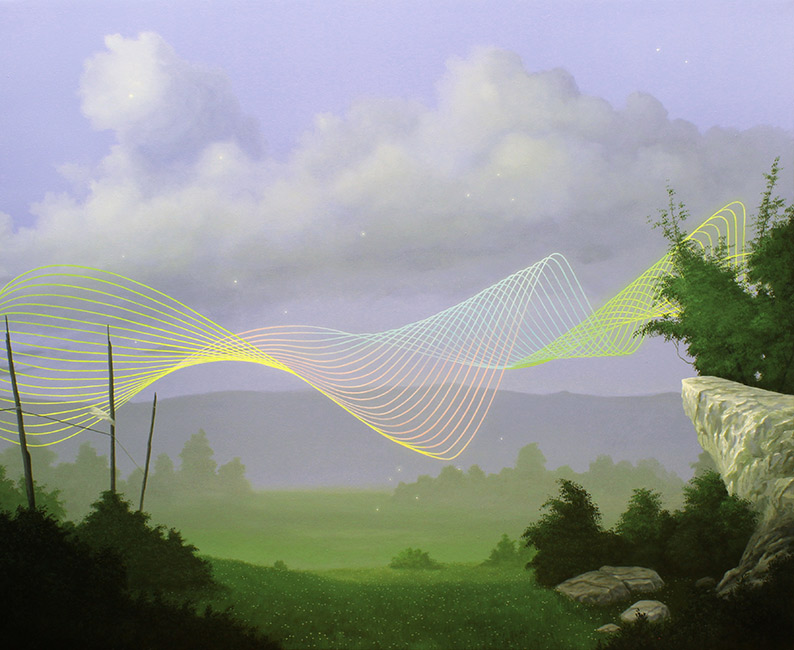 While creating my latest body of work, which is made up of my most colourful paintings to date, I felt they could unleash very intense feelings through their visual stimulus, similar to those a Luminarium could give.

Then, having completed them, I found myself discussing the sense and the meaning of these pictures with the exhibit curator. I found a connection with all I had lived in the time period I had completed them. I had read Newton’s writings on the theory of colours and I had been amused by the exchange of letters between him and Goethe and other enlightened figures of their times, I had set up several websites, I had turned 30, I had listened to the worst contemporary music and I had done many other things which became part of these paintings. 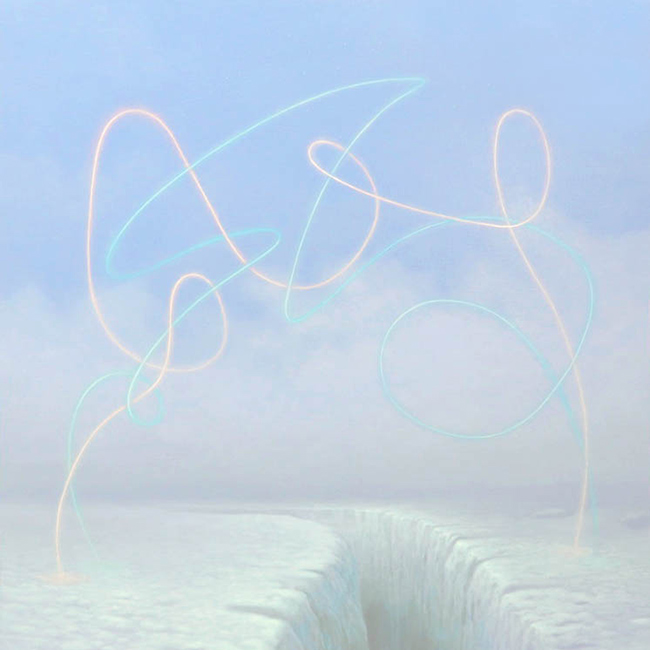 The title ‘#FFFFFF’ comes from my new ‘passion’ for programming languages. I cannot speak English well, but in a few months, I have found myself writing in HTML, CSS, PHP, etc. #FFFFFF indicates, in HTML code, the white colour, made up in decimal values by: #FF = 255 red, #FF = 255 green and #FF = 255 blue. And from this I came up with a parallel with Newton and the theory of refraction, to then find a connection with the dimension of time and its measurements. Then, many other things entered these works, but of course I am not going to tell you what: as someone once told me that a good magician never unveils their tricks, otherwise the magic will disappear. I hope it will not.

Paolo’s ‘#FFFFFF’ exhibit opens on July 6th and will be on until September 15th at ‘APART – spaziocritico‘, a new space launched in the spring of 2016 and focused on the visual and intellectual dialogue between the spectator and the work. 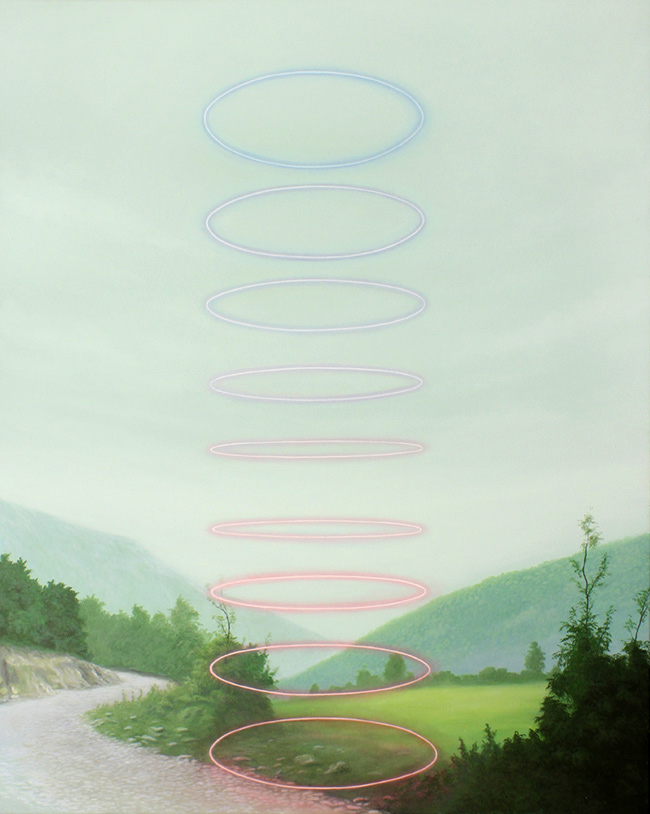 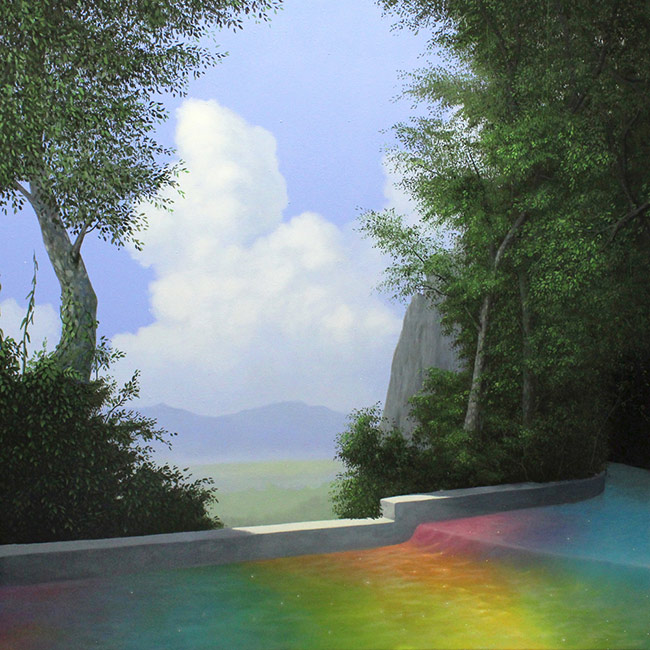 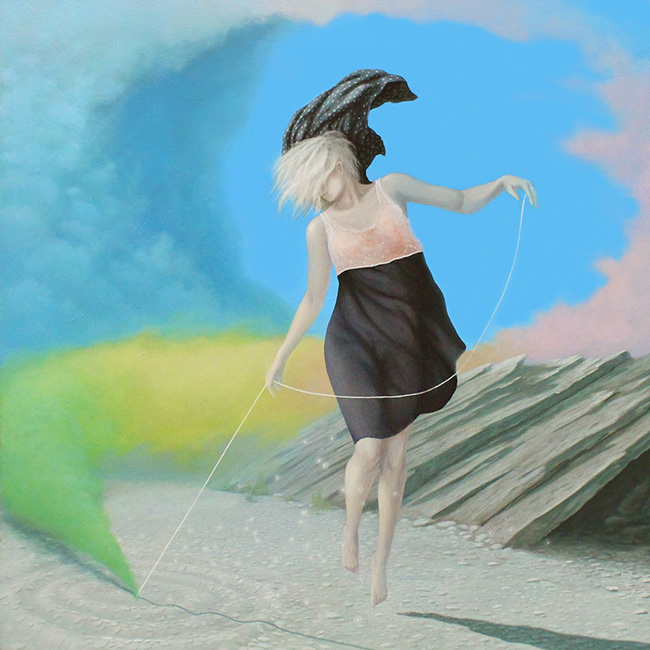