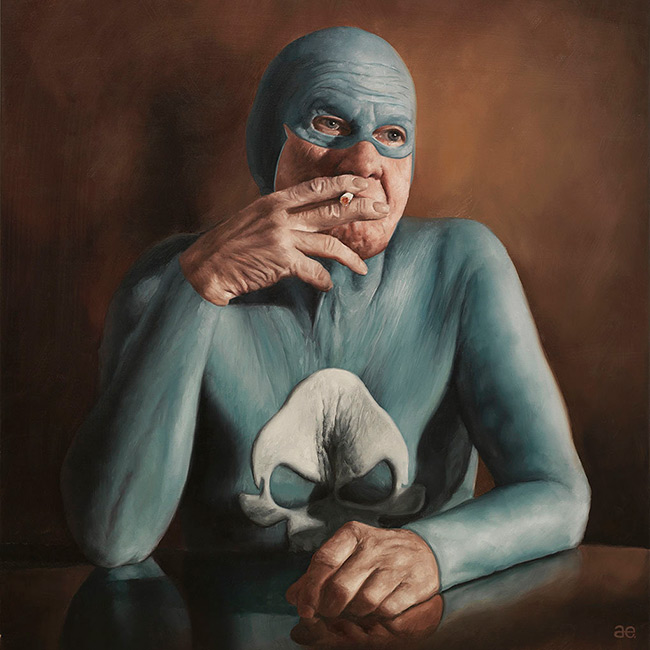 Andreas Englund was born in Falun, Sweden in 1974. Now he lives in Stockholm working both as an artist and art director. Andreas graduated from RMI-Berghs School of Communication in 2000. His first exhibition at Liljevachs Spring Saloon Exhibition 2008 and he has had several successful solo exhibitions since. As an art director, Andreas has won prizes in several international shows through the years. In 2009 his team launched the viral campaign, ‘The Hero’, which reached more than 50 million unique viewers, making it one of the most-spread, pieces of interactive viral media ever made.

“I want to make pieces that communicate stories with the key elements of storytelling. That’s where the ‘not so perfect’ super hero concept came to life. I think my super hero is like most people – no better, no worse – only his job is to be that great hero who saves the world. There is a big drama in that story. He is supposed to live up to everyone’s expectations, which is quite stressful, and I think many can relate to that situation. Capturing the lives of ‘perfect people’ is boring and predictable. I like the human flaws and weaknesses. I need to see that in a character to believe in him, to care about him and to be interested in him. There is also a drama in putting this extraordinary superhero in an everyday life situation.” – Andreas Englund (Sunrise Artists) 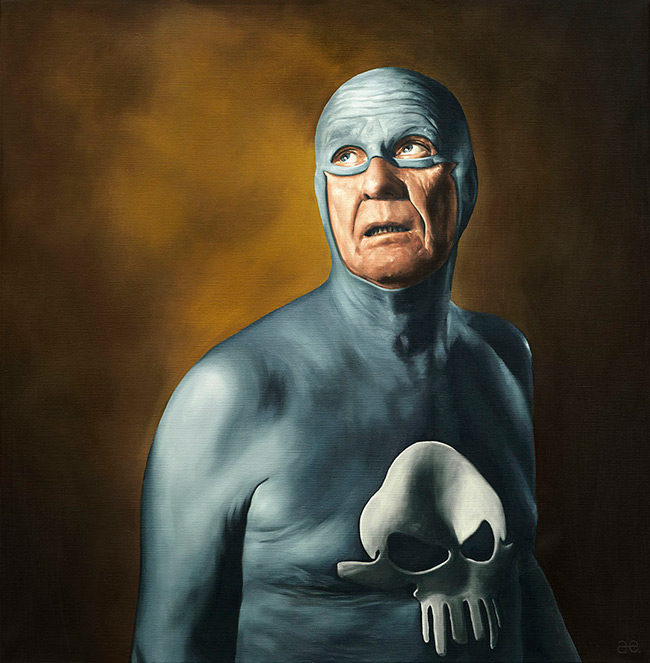 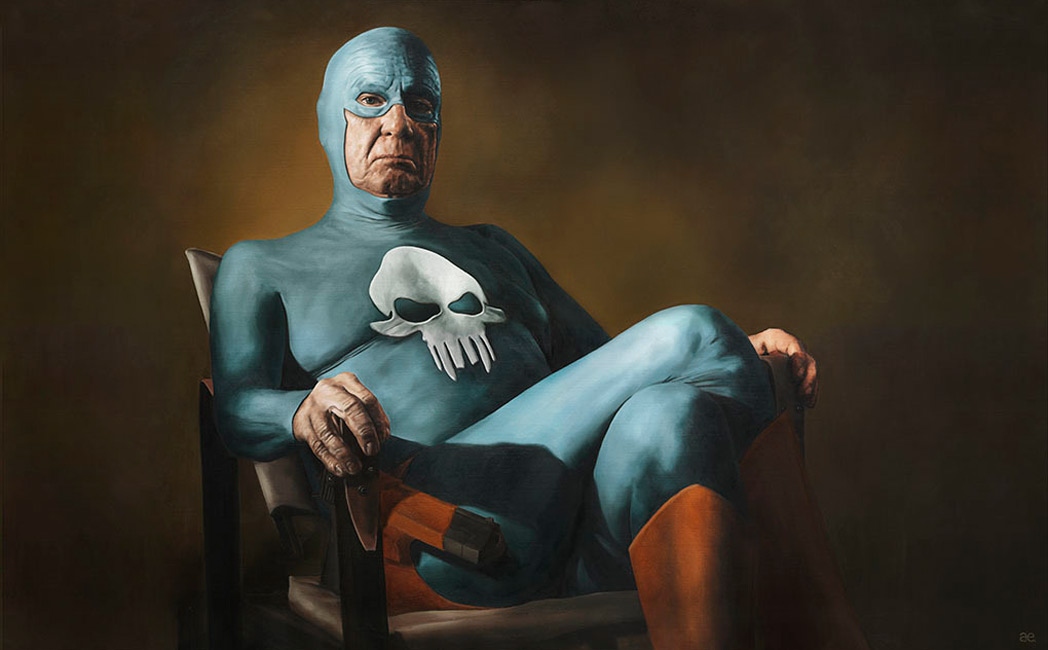 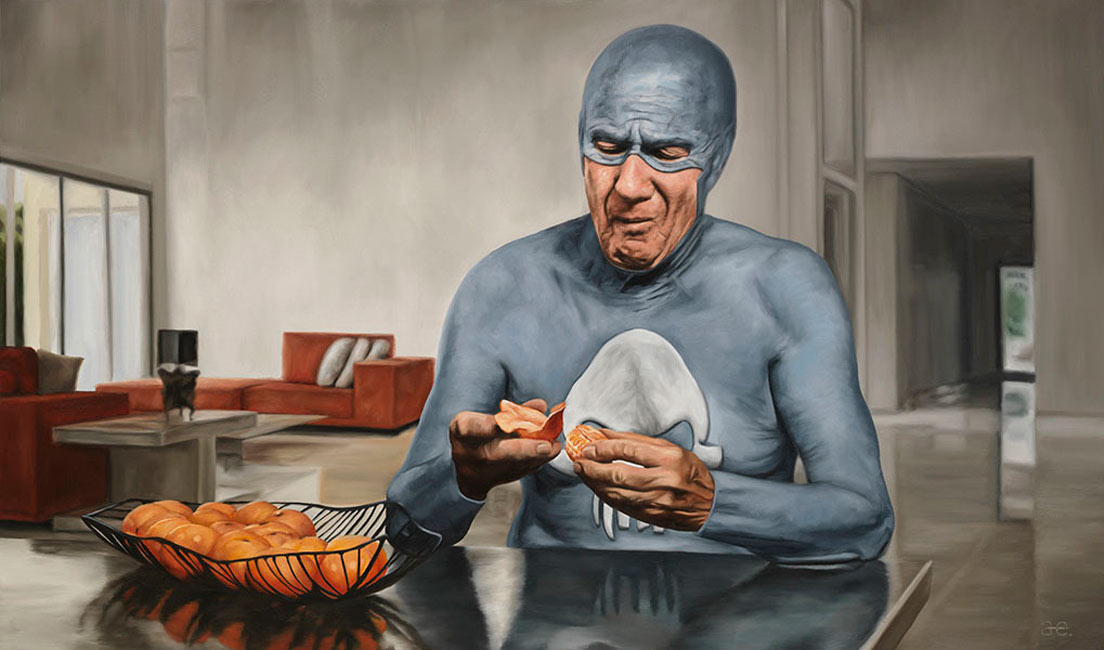 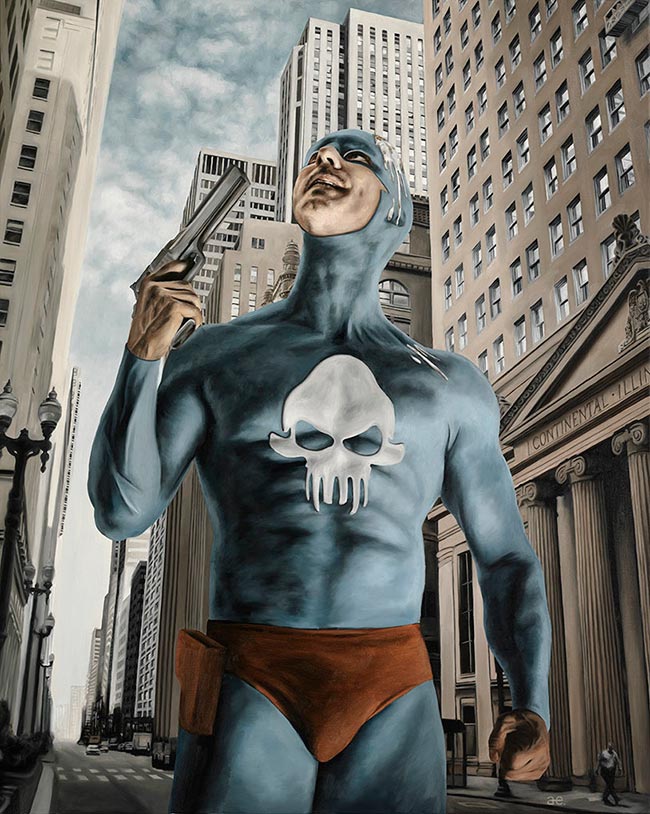 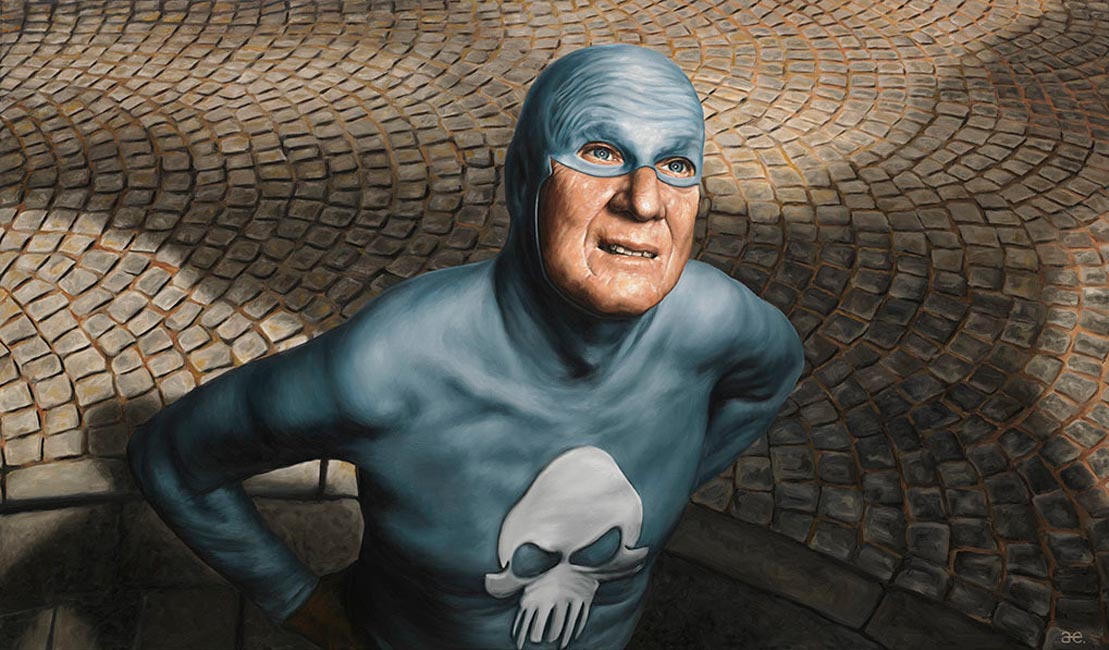 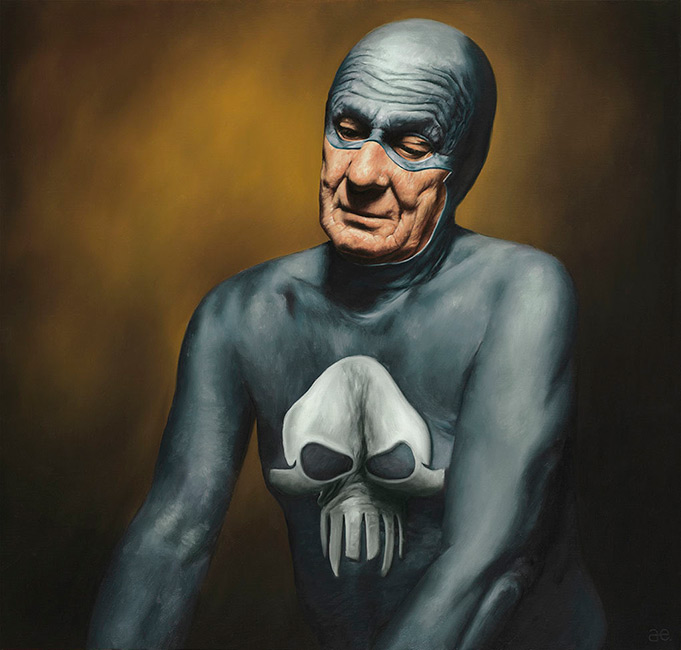 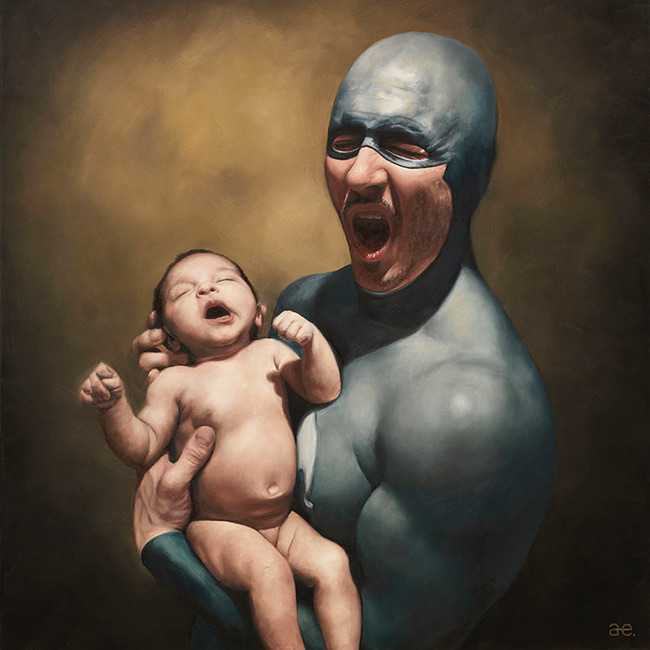 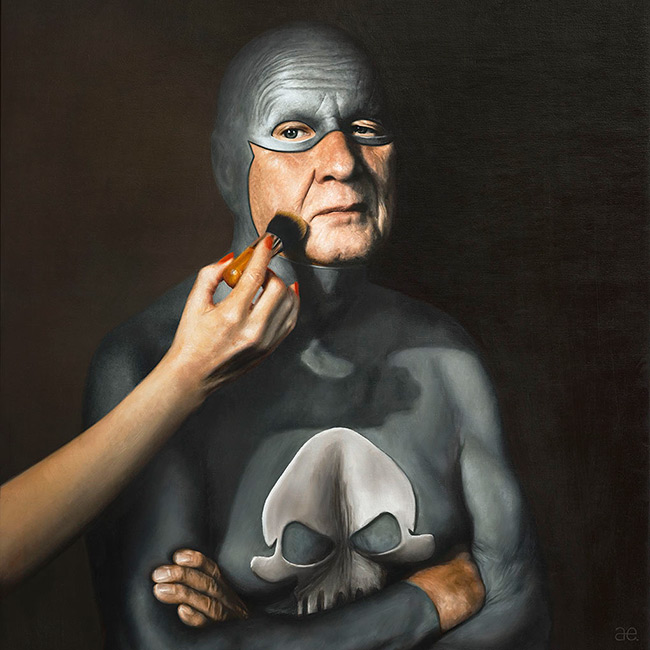 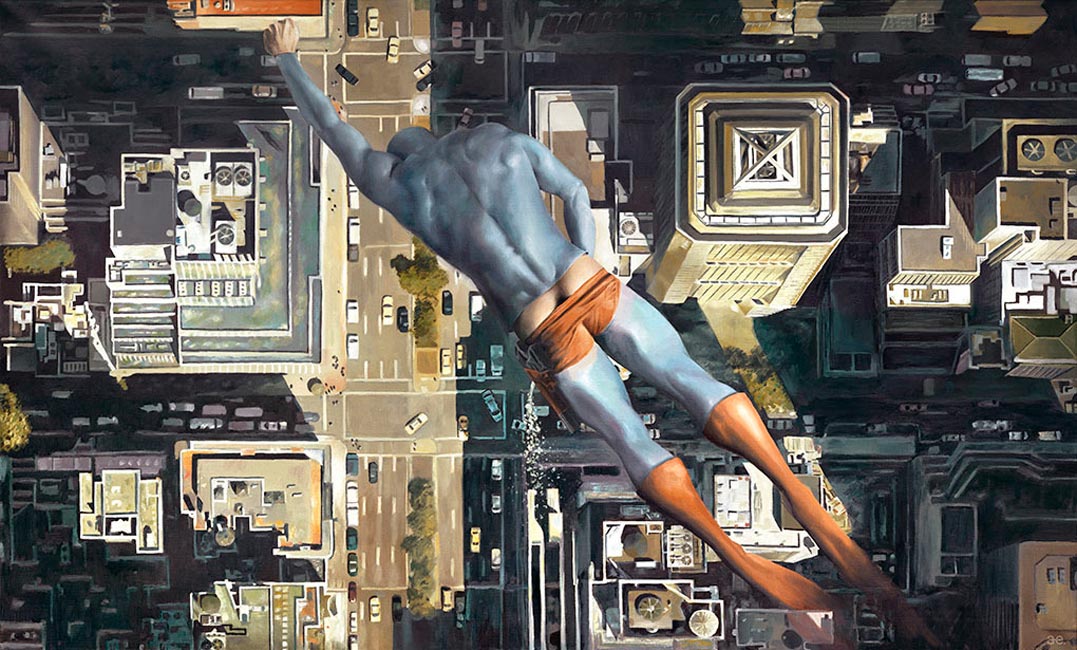