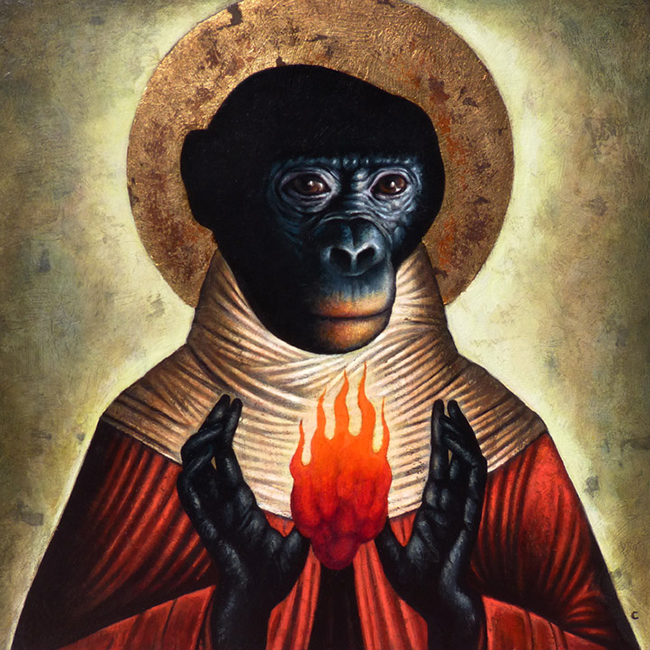 Born and raised in Buffalo, New York, Craig LaRotonda received his BFA in 1992 at the State University of New York at Buffalo, where he studied with the internationally renowned illustrator Alan Cober. Currently working as a professional painter, illustrator, and sculptor, Craig divides his time between each endeavor.

LaRotonda’s richly layered paintings are provocative; his signature iconic style is reminiscent of Renaissance and Byzantine art while remaining boldly contemporary. His work possesses a dark narrative and grotesque elegance. These distorted creatures are captured in a timeless space – surviving the brutality and beauty of existence. Craig’s ability to make deformities and oddities become aesthetically magnificent is what makes his art so unique.

Through his relationship with Film Art LA, his acclaimed art appears prominently in television and five feature-length motion pictures – including the Academy Award winning film “Traffic” directed by Steven Soderbergh, and “The Other Guys” with Will Ferrell and Mark Wahlberg.

LaRotonda’s striking and unique art has been featured in Time Magazine, The Washington Post, The Village Voice, Juxtapoz, The New York Times and numerous other publications. This commercial work has received awards from the Society of Illustrators (in New York and Los Angeles), Communication Arts and Print Magazine. 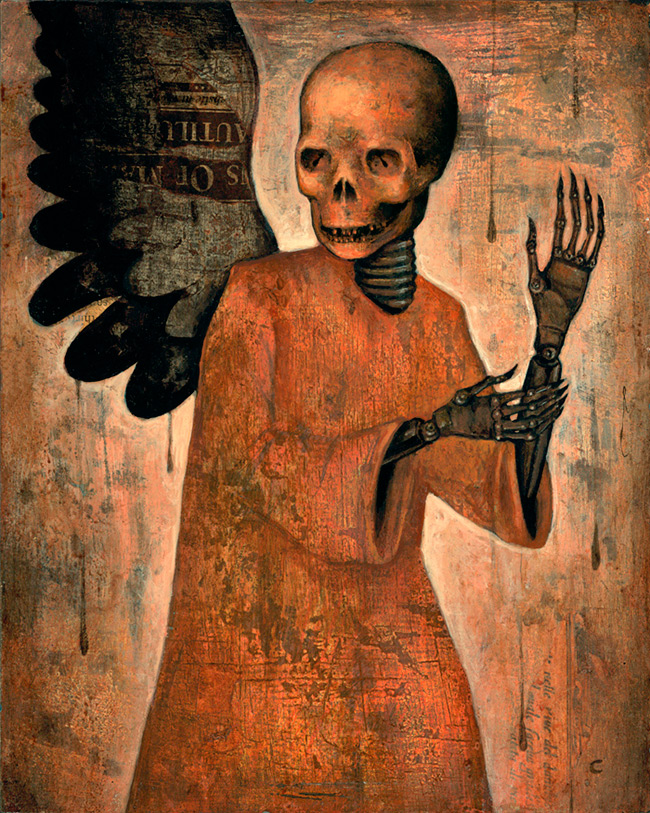 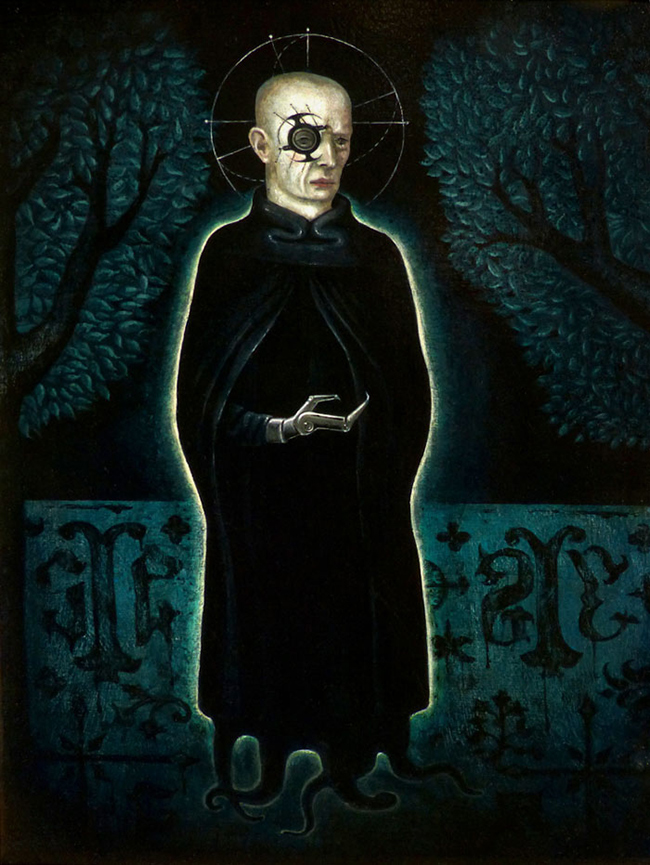 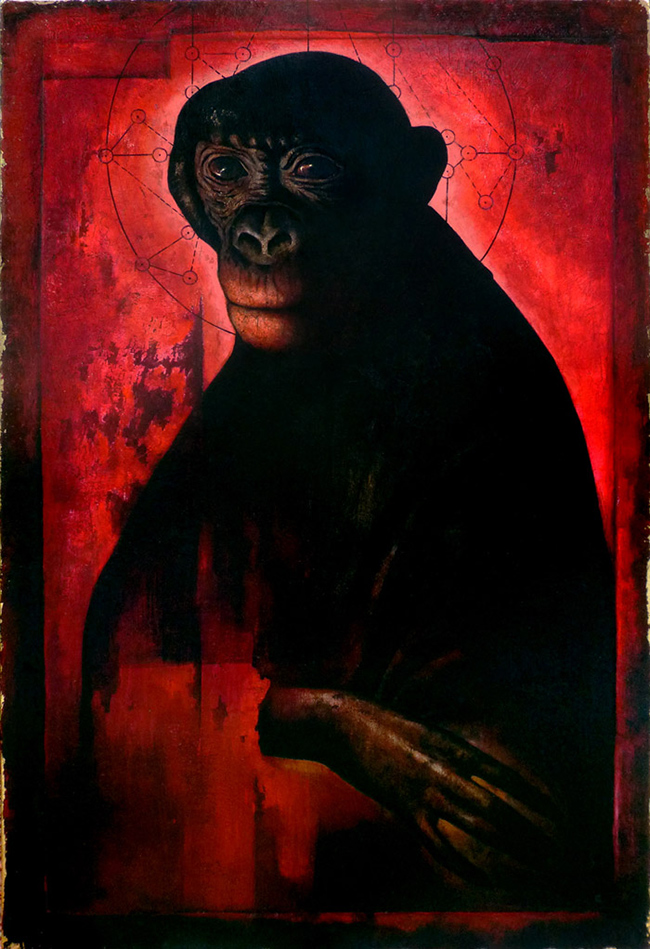 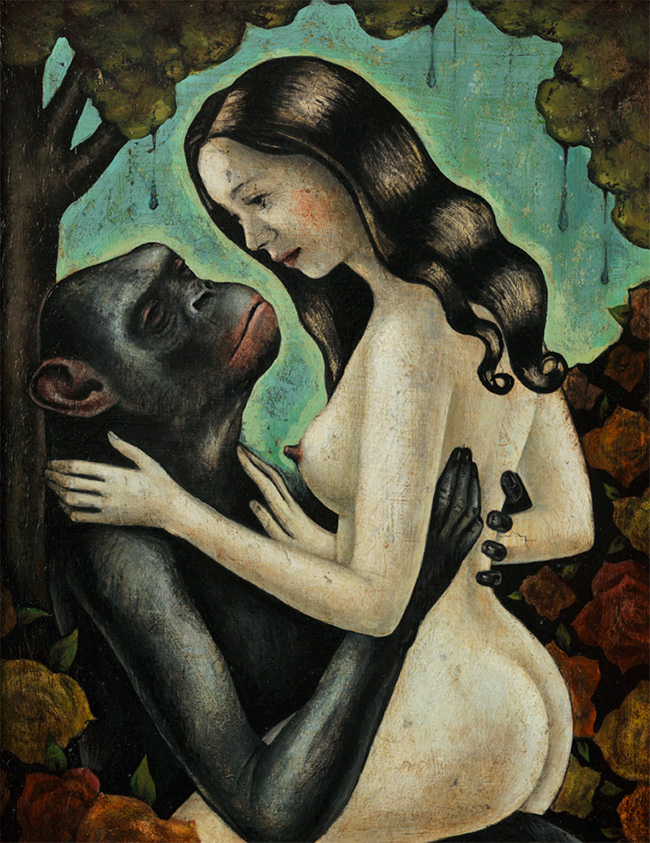 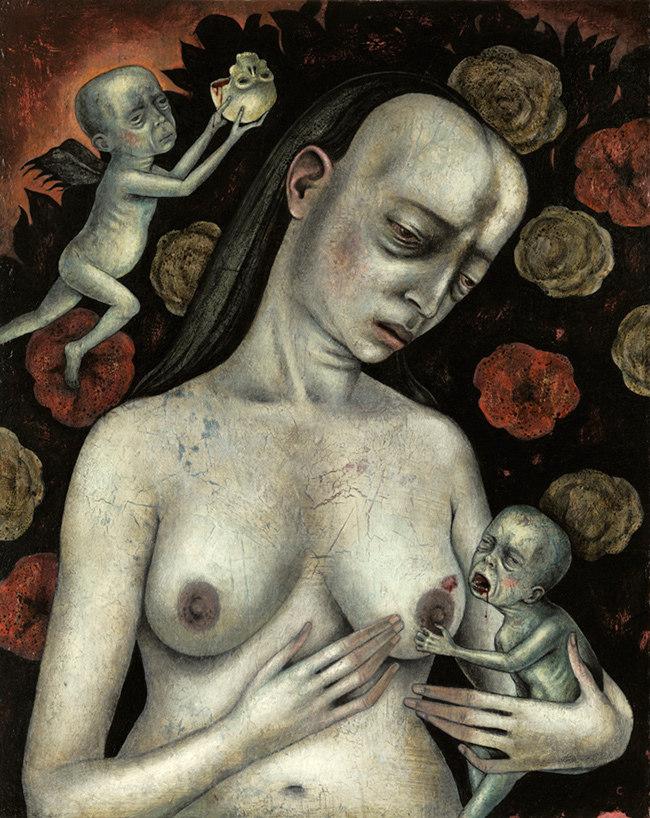 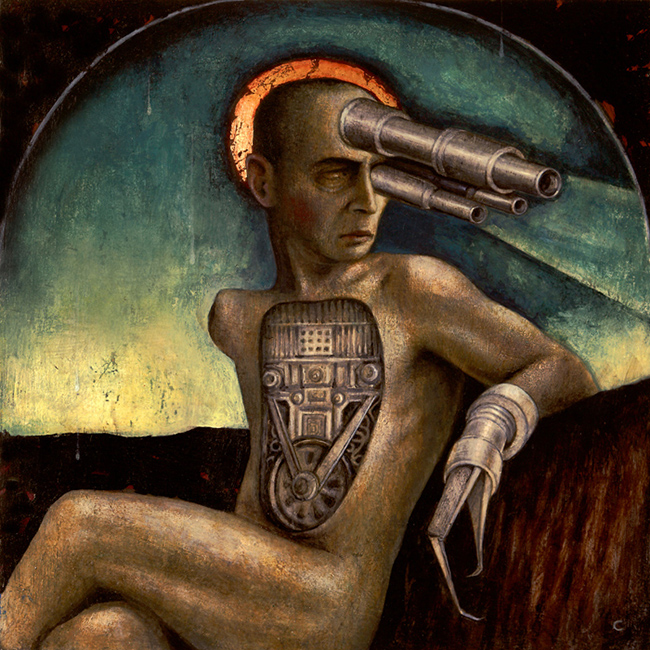 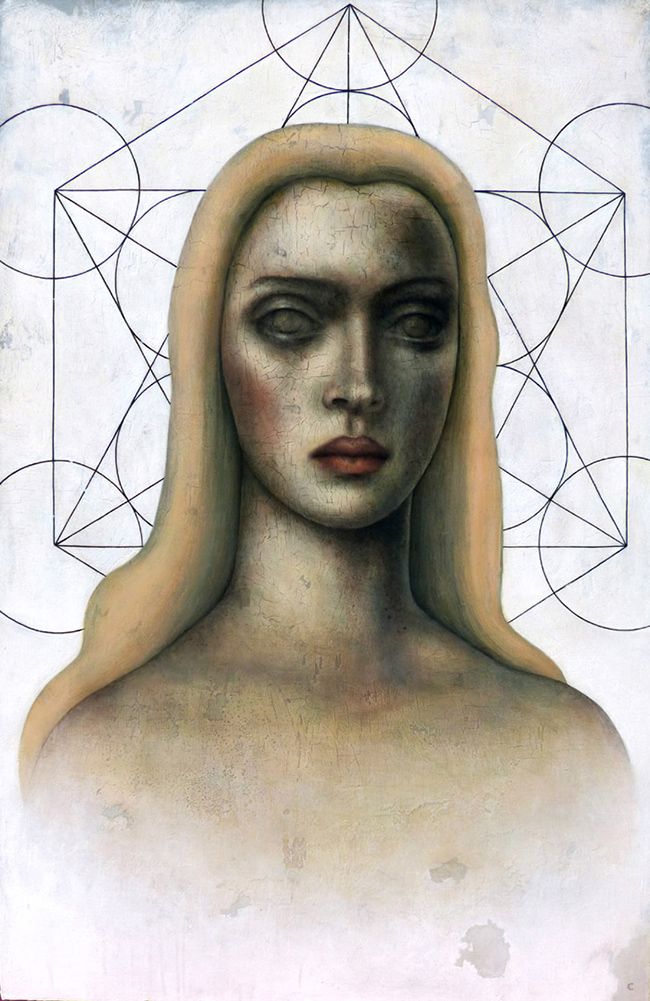 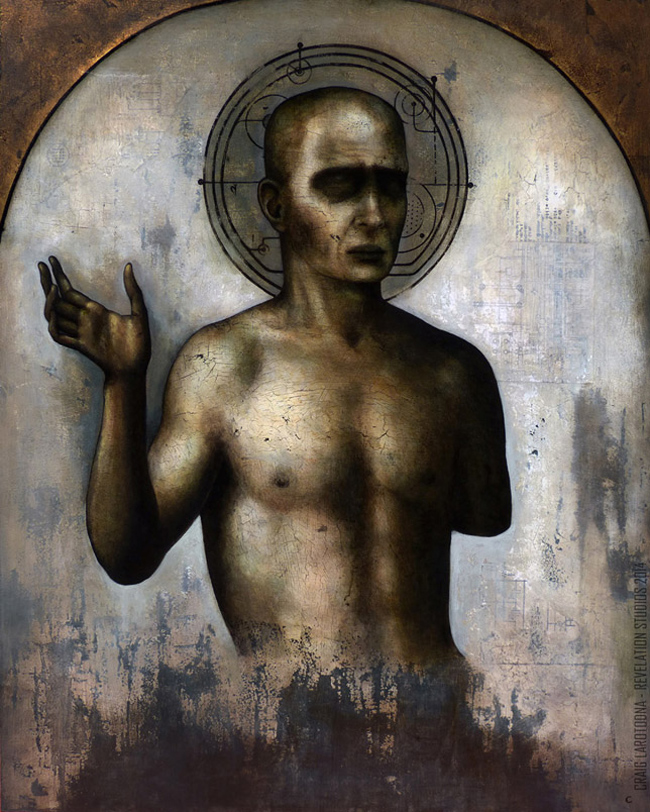 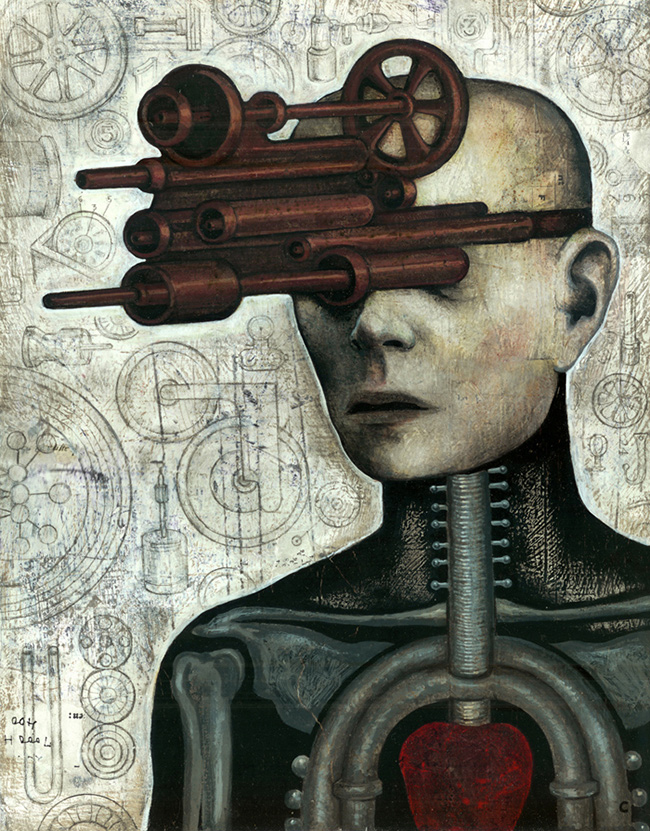 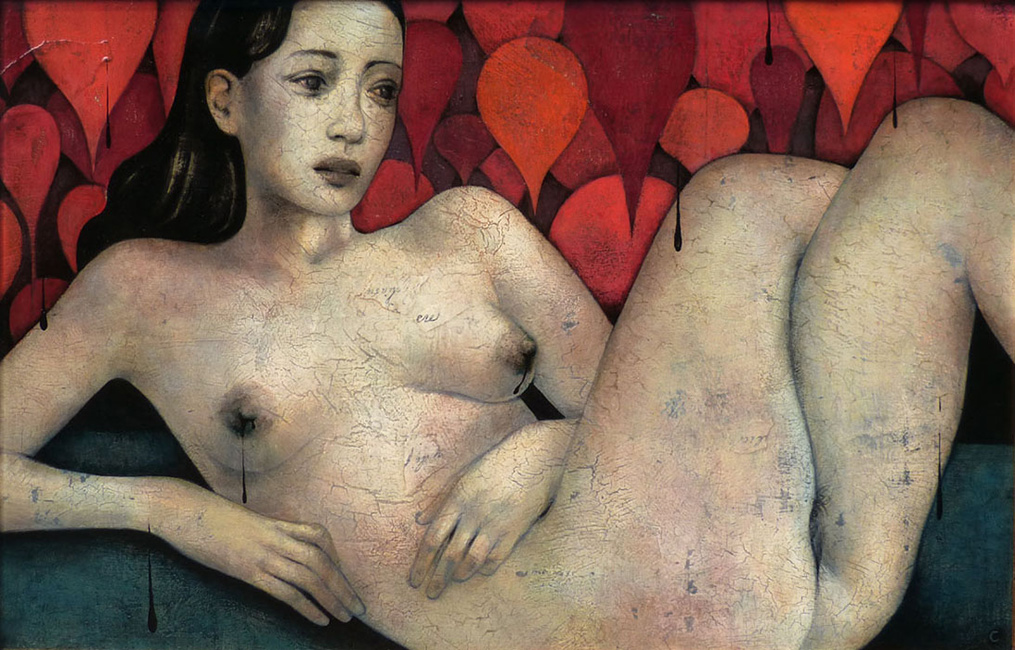 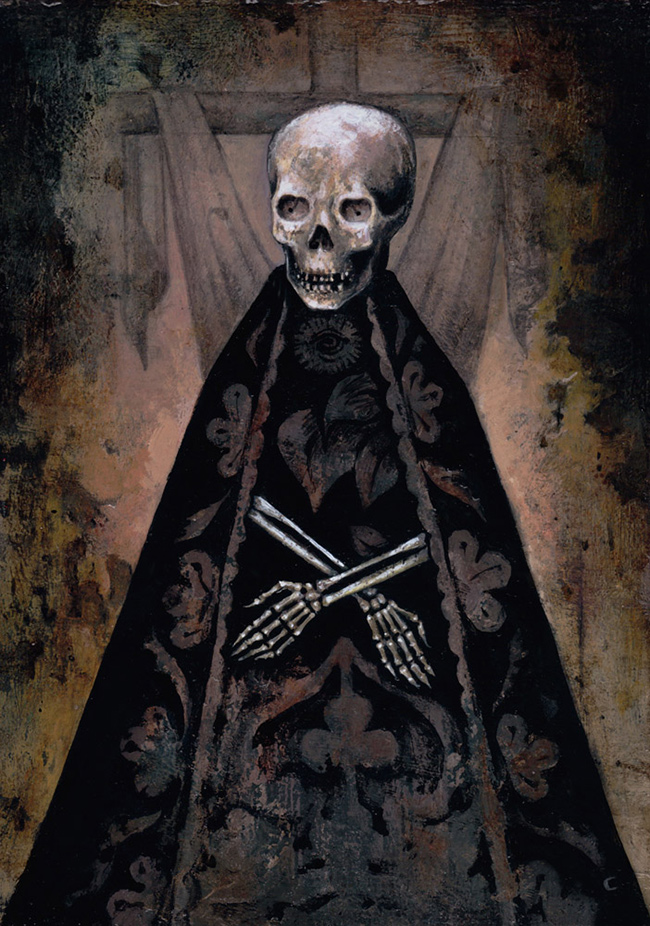 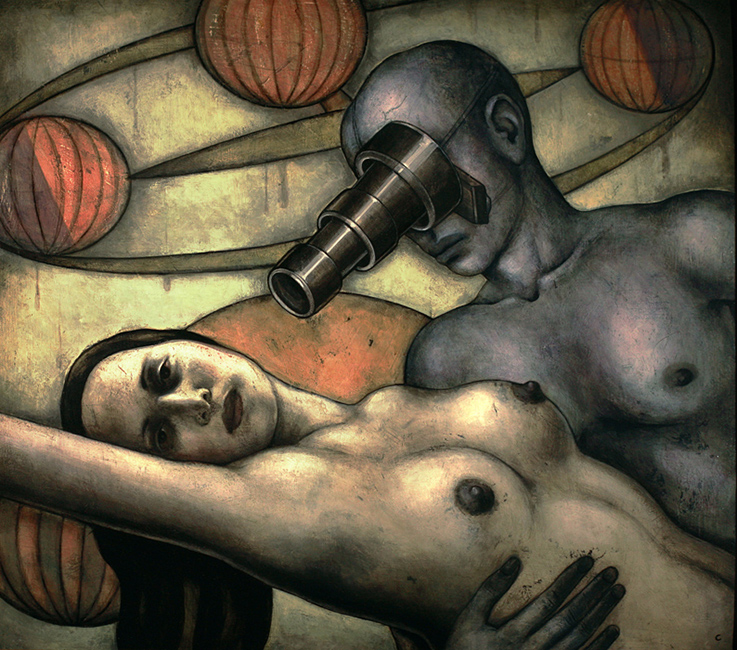 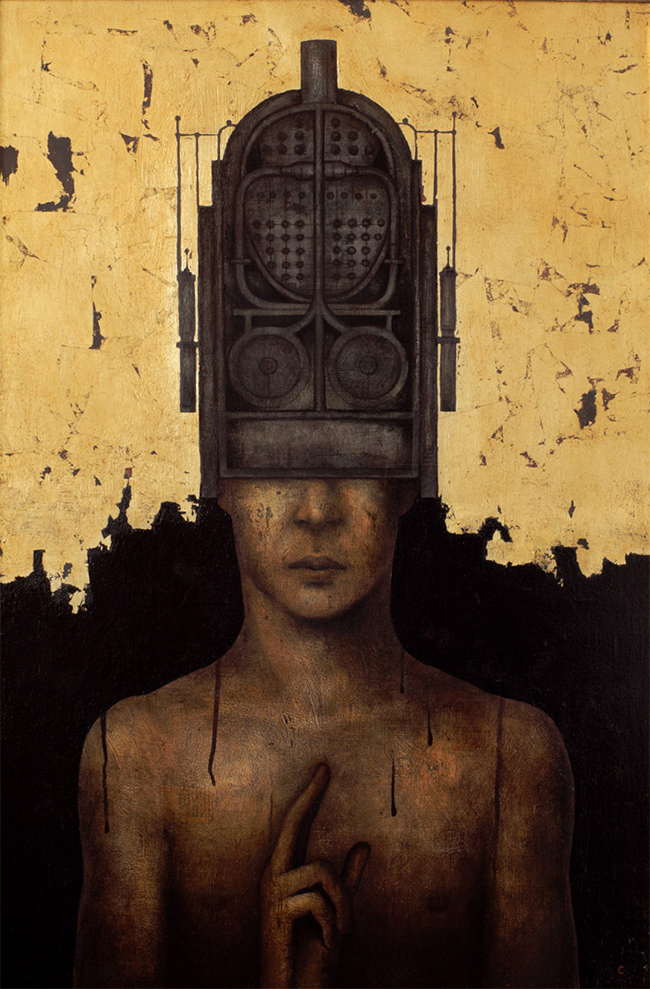