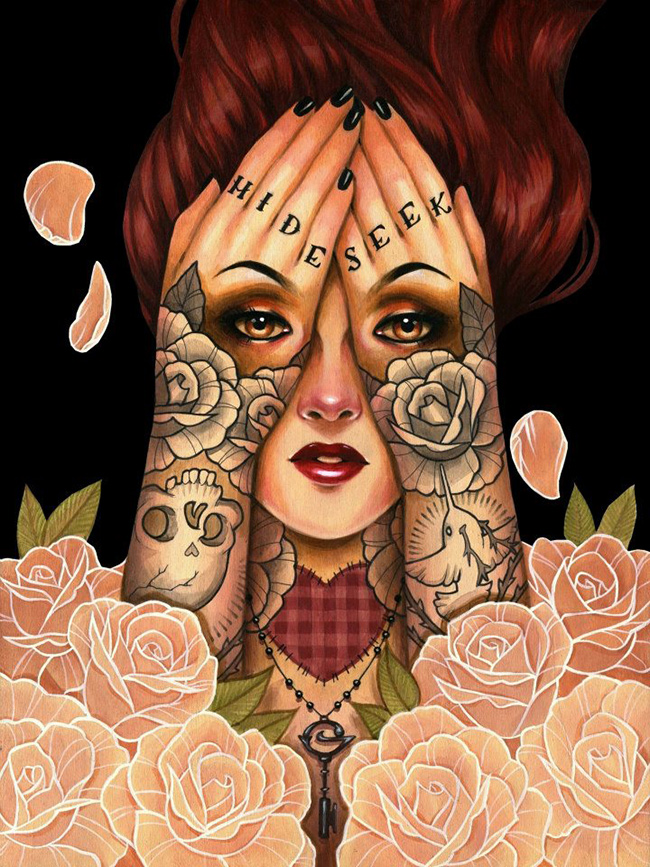 Glenn Arthur is a self-taught visual artist from Orange County, California. Born in February of 1979, he grew up in a conservative, religious household with little to no influence in art. After shedding his roots he quickly realized that creating art would be his calling. Although he constantly doodled and sketched throughout his youth, Glenn did not come into painting until his late twenties when a friend forced a paintbrush into his hand and said, “You need to do this!”

Since then Glenn has been diligently working on creating his own brand of beautifully painted images. Using several different types of media, he adds in elements and influential symbols of his past and present to each piece. Beyond the aesthetics of his artwork, Glenn brings an overwhelming sense of passion to his paintings. Touching on themes of love, death, conflict and duality, Glenn’s art tells stories of strength and hope through emotion and sentiment with his sensual beauties and signature hummingbirds.

Glenn’s artwork has been shown in galleries and museums throughout the United States in solo as well as group shows. His work has also been published in several art books and magazines. Glenn is sponsored by Trekell Art Supplies and he currently works as the master of ceremonies for Dr. Sketchy’s Anaheim Chapter.

“I’m completely traditional with my work. I’m very much into feeling what I’m creating and getting my hands dirty. I absolutely adore digital art though. I think it’s phenomenal what can be accomplished with a computer. The only thing that makes me sad about digital media is not having a physical, original, one of a kind piece of art when you’re finished. I think that’s one of the main reasons I do work traditionally.” – Glenn Arthur (Jester Jacques Art) 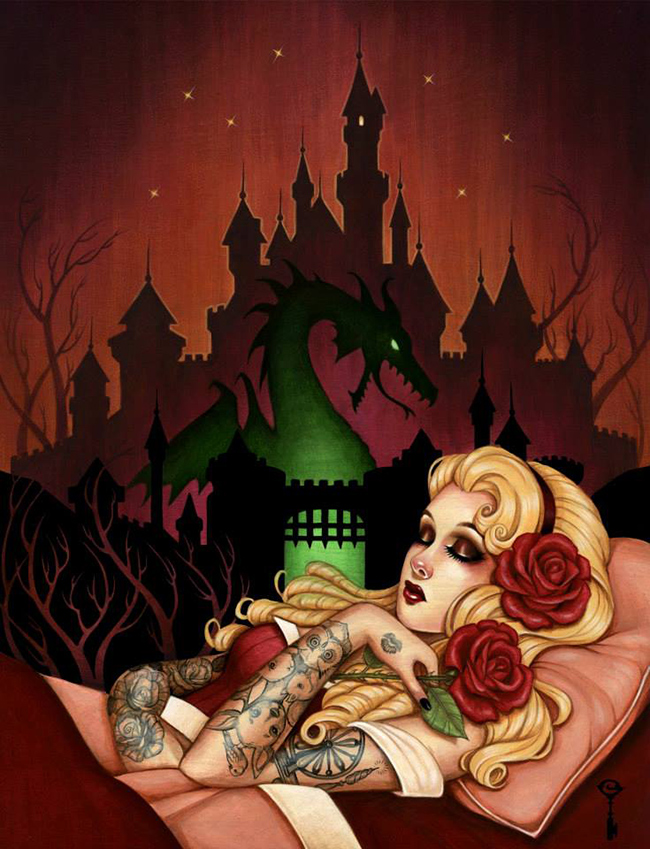 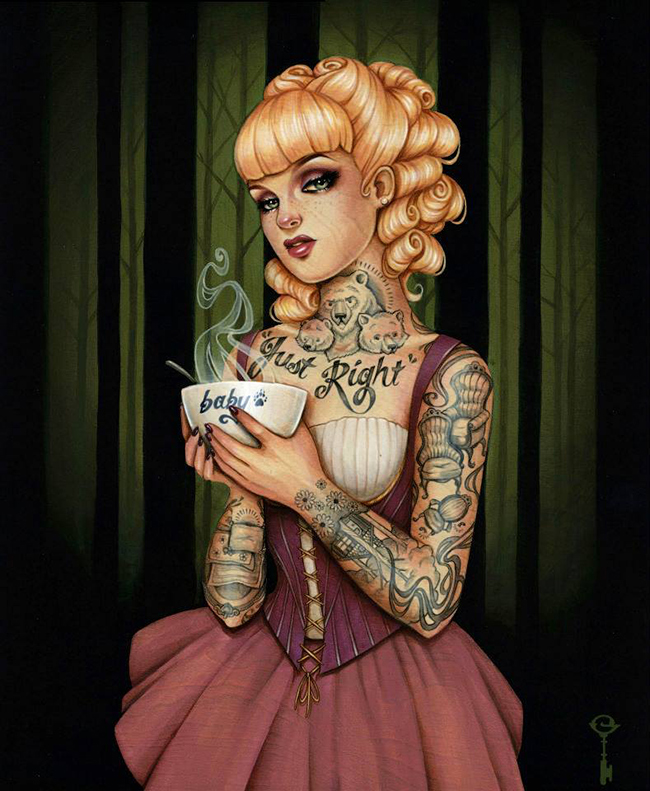 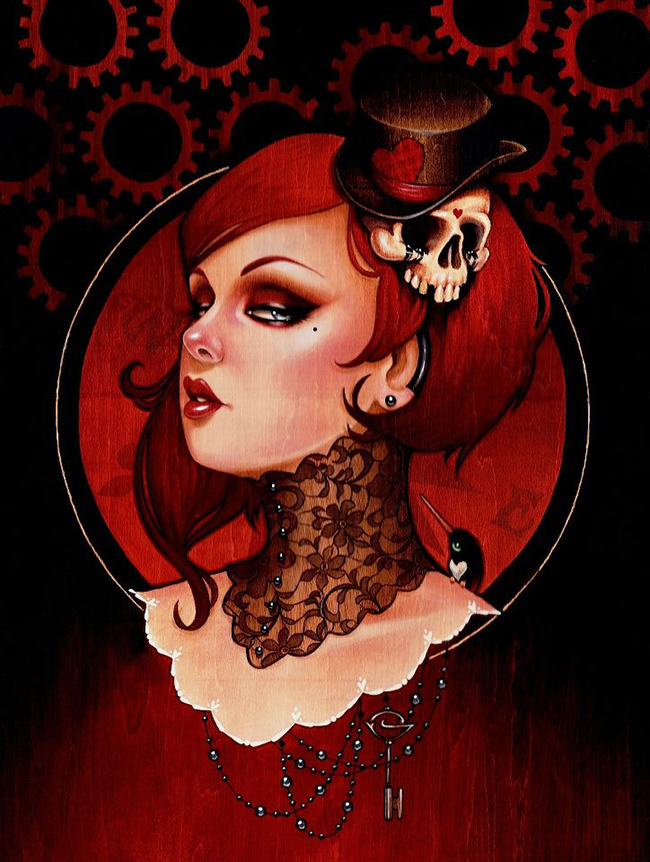 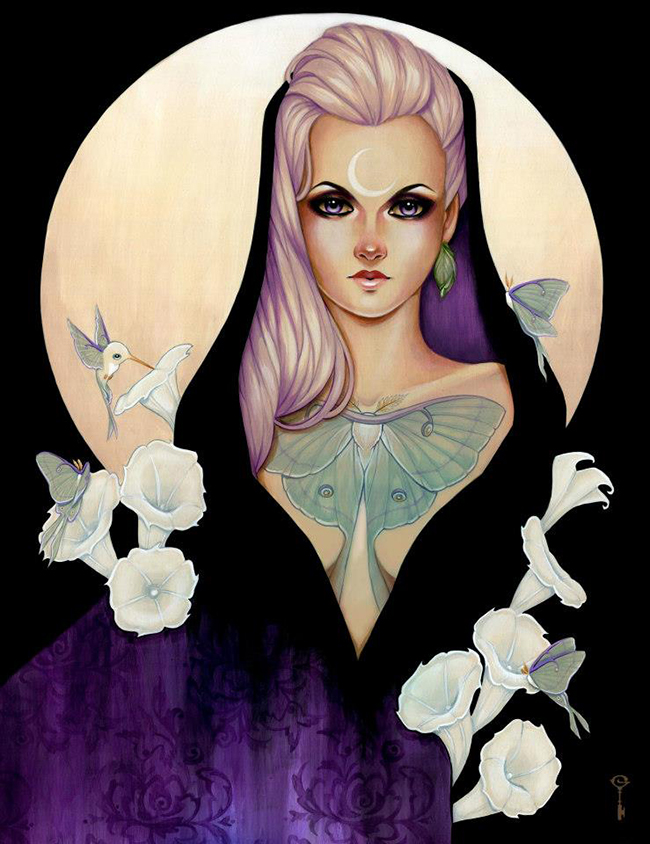 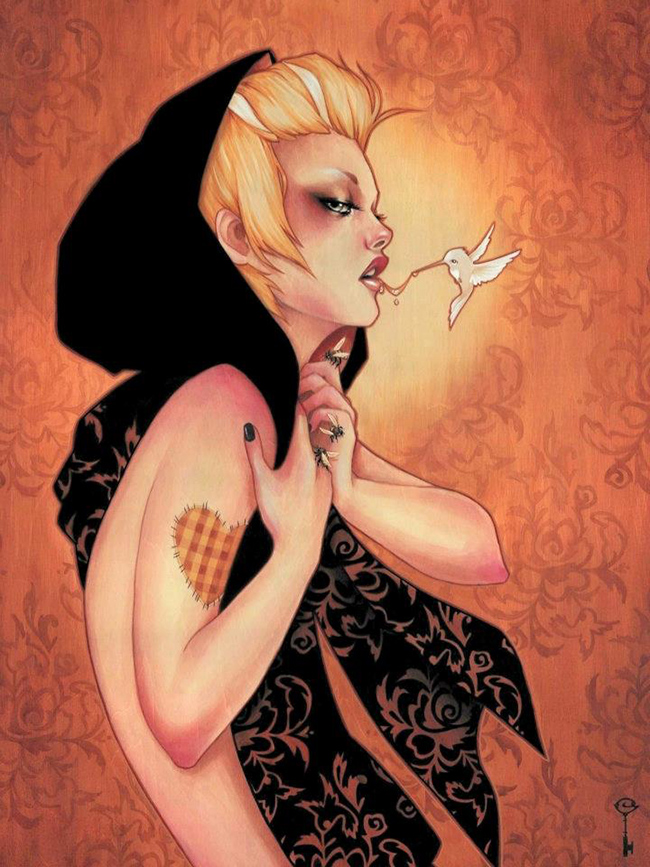 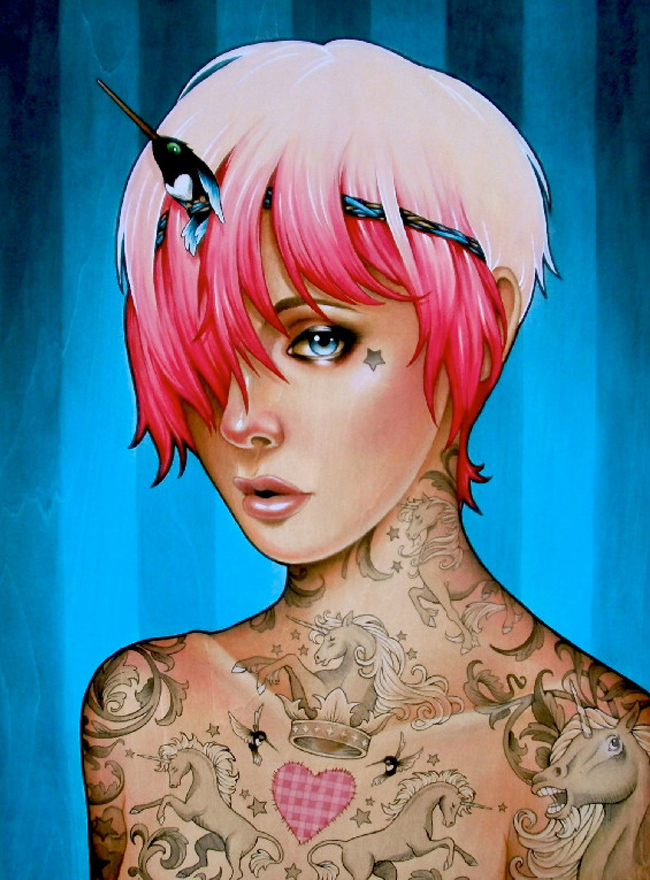 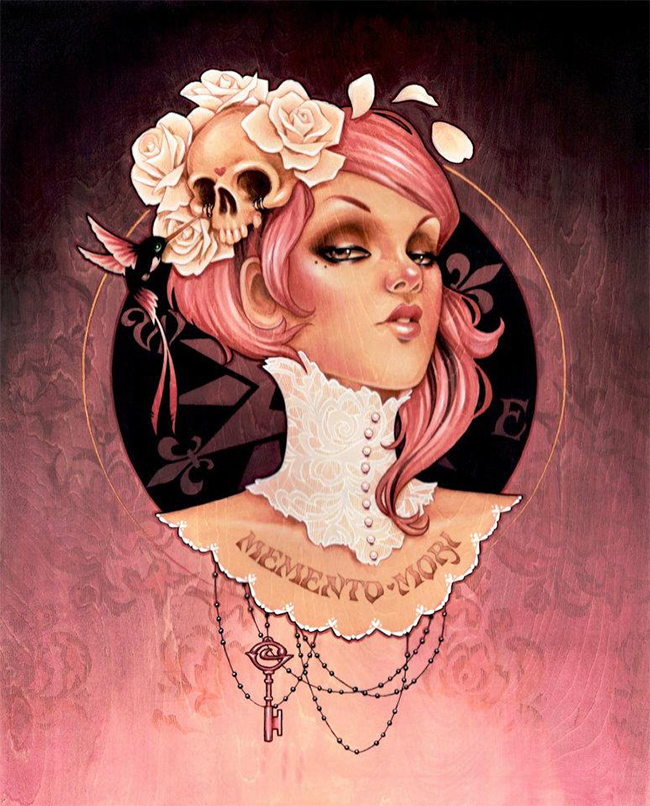 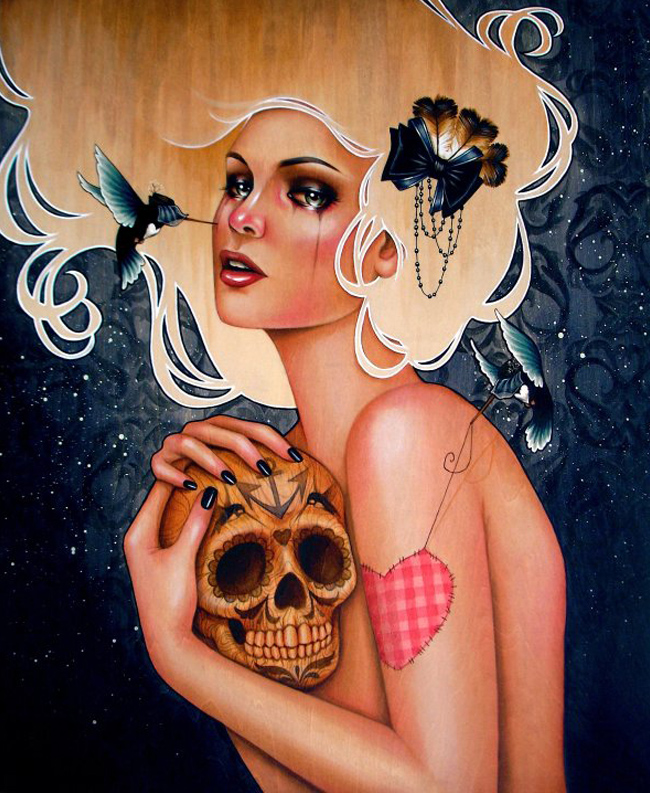 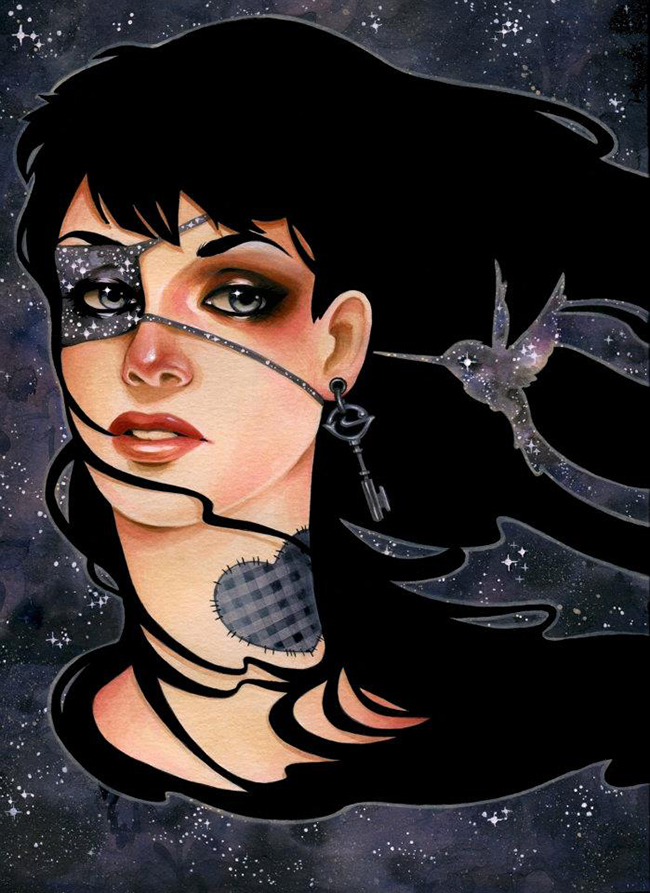 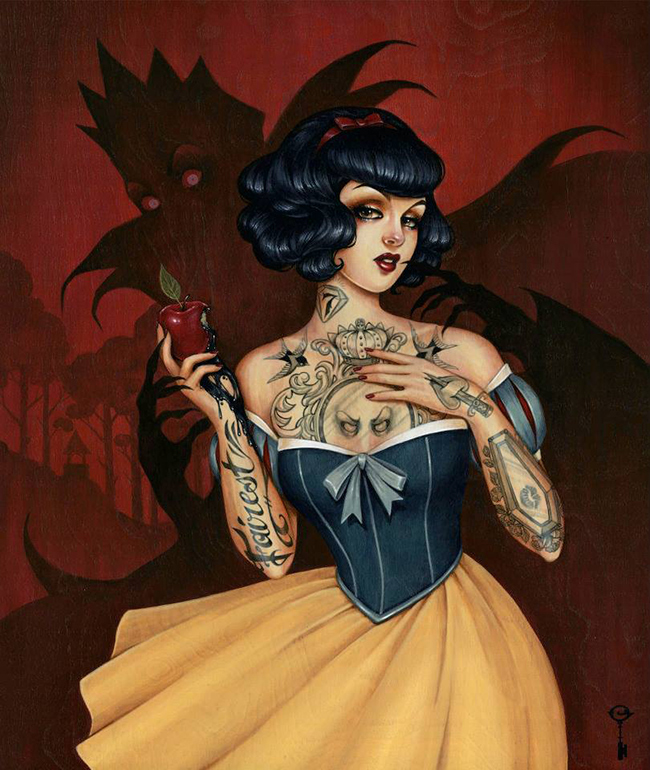 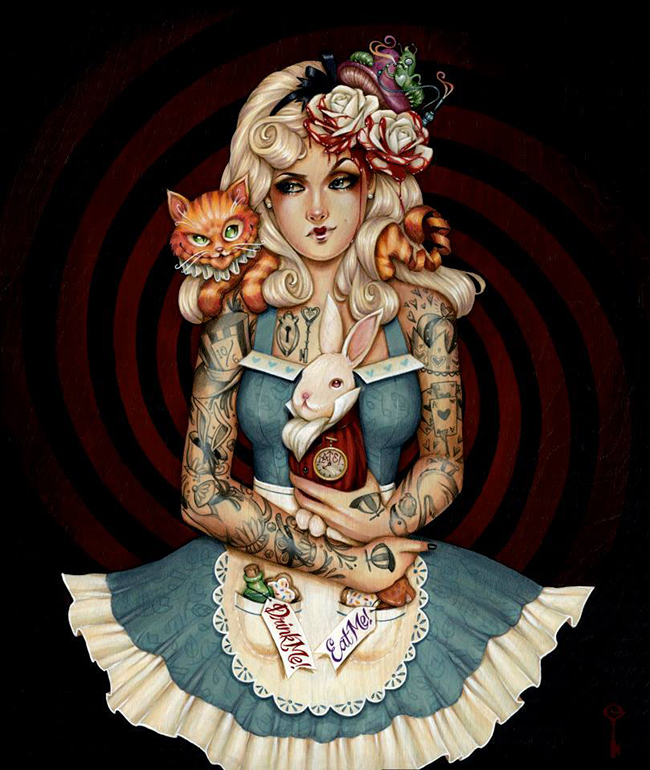 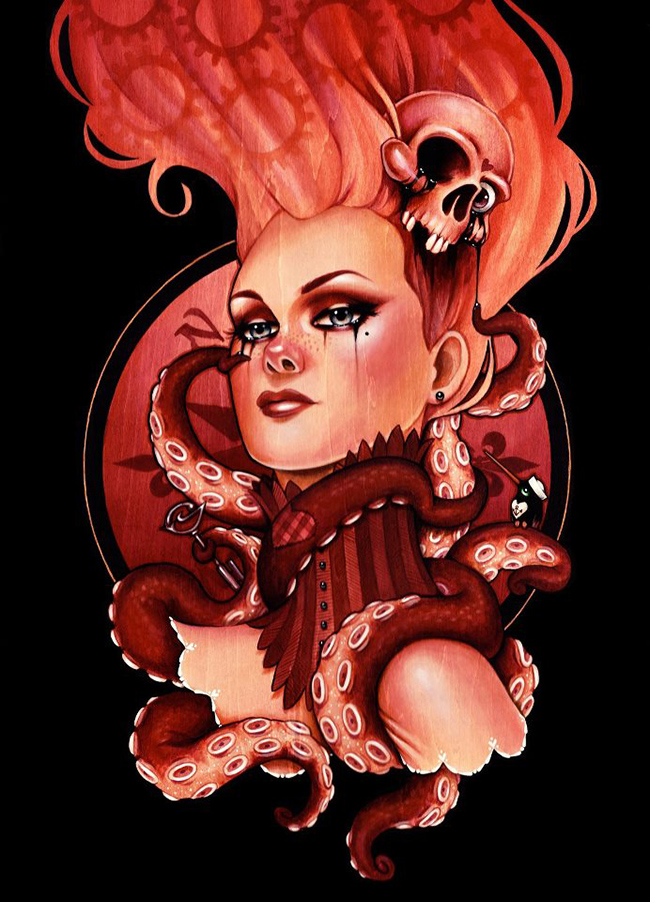 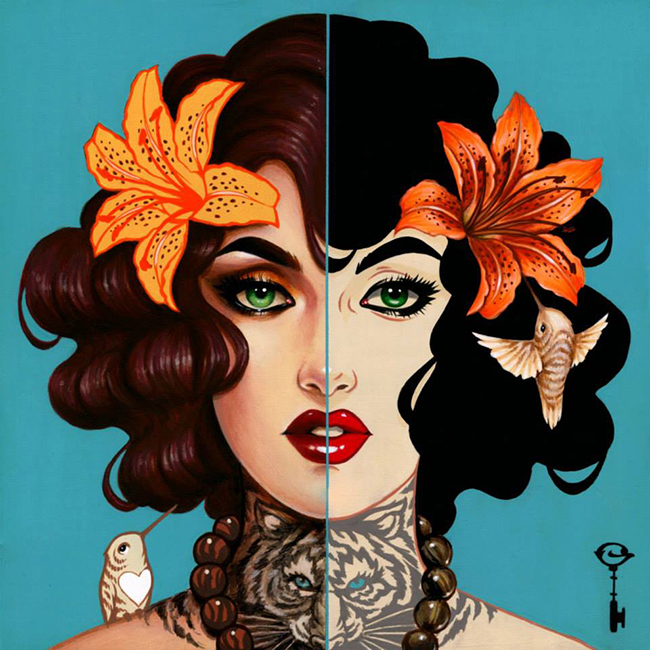