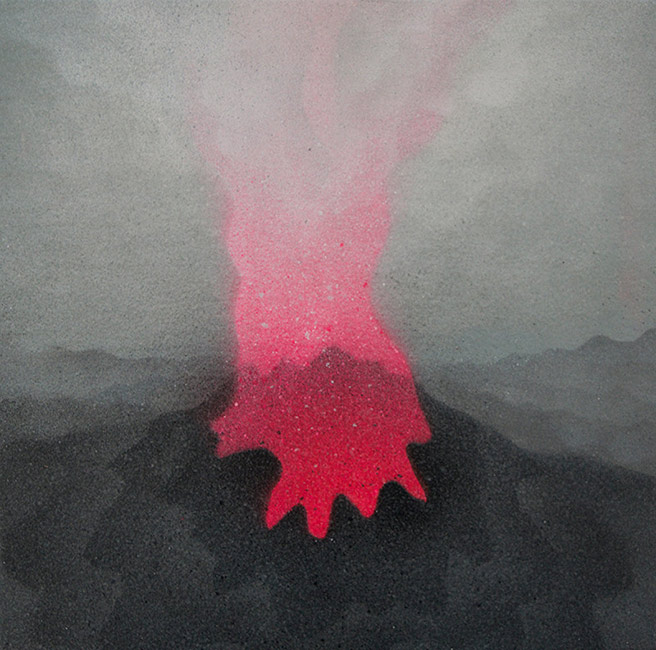 Lucas Allen Cook’s work is inspired by nature and the cosmic, where the terrestrial and the universe meet and blend into psychedelic abstraction.

With his recent work Lucas has exposed the viewer to hallucinatory landscapes and themes that explore the vastness and connectedness of the world around us. Ethereal cloud formations give way to monolithic peaks. Dark nebulas writhe in the cosmic expanse. Diamond vortexes connect the terrestrial to the beyond in beams of energy. Otherworldly mountain ranges shrouded in the mist of ancient forests. Finding solitude in his imagination and leaving the modern world behind, Lucas often conjures misanthropic visions of lush natural worlds devoid of human existence and the destruction they leave behind. Dreaming of places man has yet to set foot in and destroy for ‘progress’. His primary medium, spraypaint, is a medium from the modern world that is looked at as destruction when applied to the structures of our cityscapes – the true destructive creations Lucas believes.

Lucas’ style evolved from graffiti techniques into a detailed process of overlapping paint, masking and stencil applications that are a process uniquely his own.

Lucas Allen Cook (previously exhibiting as ‘PARS’ from 1999-2015) has been exhibiting his work throughout the US, including LA and NY, and also abroad in Australia, Taiwan, Spain, and the UK since 2000. Lucas has been featured in numerous publications and his work can be found in the collections of CEOs, young collectors and hooligans alike.

His work has been published in the following magazines: Hi-Fructose, Art Prostitute, Cool’eh, Novum, Beautiful/Decay, Day in the Lyfe, and Dirty Soup. As well as these published books: Dot Dot Dash, Canceled Flight, War of Monstars, Pictoplasma 2 and Monstaah!.

“I was born and raised in the Pacific Northwest. I’ve had a love for drawing and creating ever since I was youngster and had a lot of artistic people around me growing up. I went to a little bit of art school and worked as a designer for a bit but realized that wasn’t really for me. Meanwhile, I got into graffiti in my late teens/early twenties and it had a pretty big influence on my art and way of life. From there I pretty much have just been focusing on creating and distributing my ideas everywhere I can. And I’ve always been a man of few words.” – Lucas Allen Cook (CrownDozen) 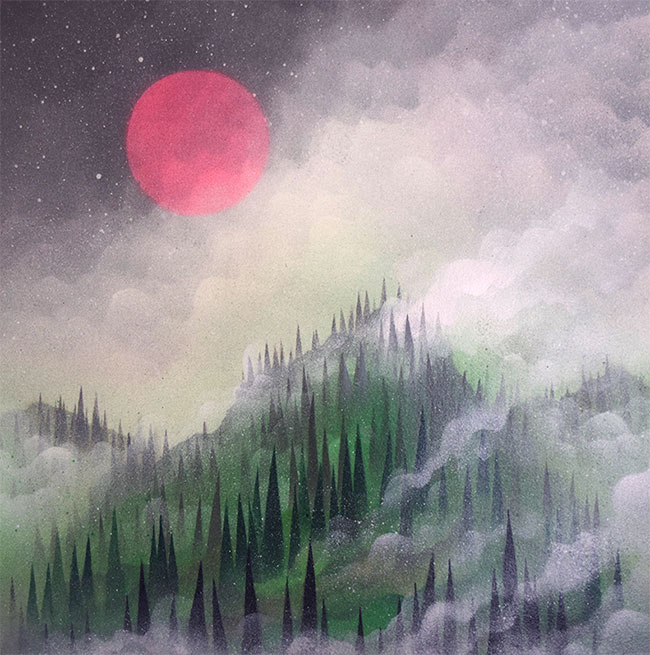 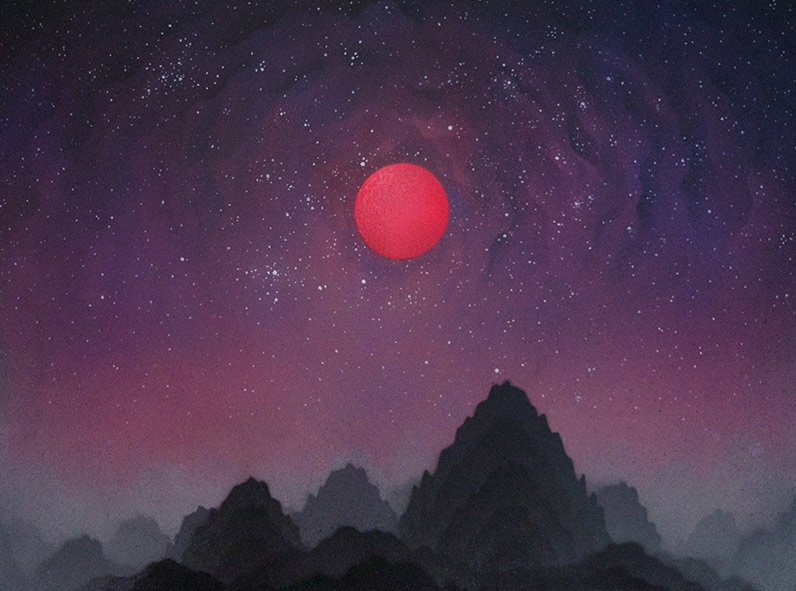 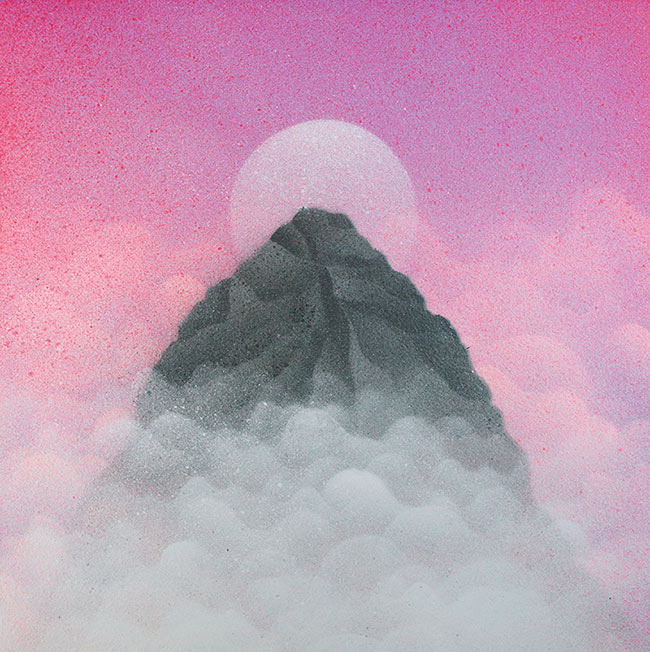 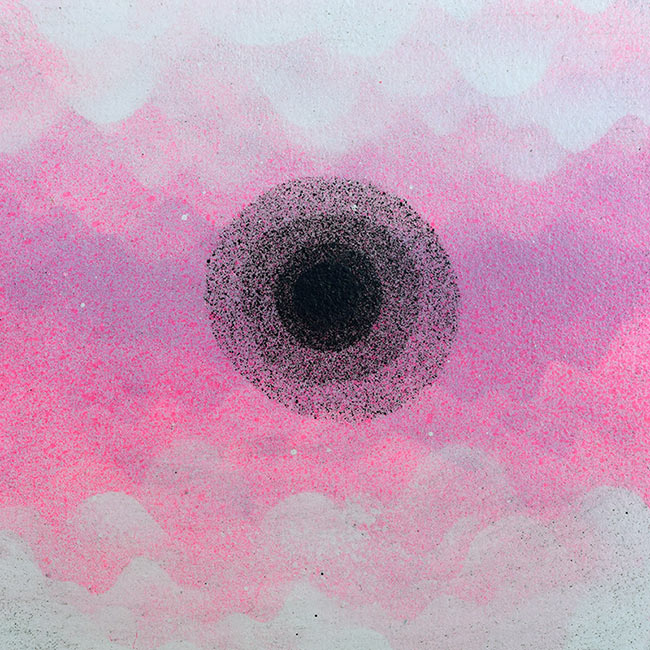 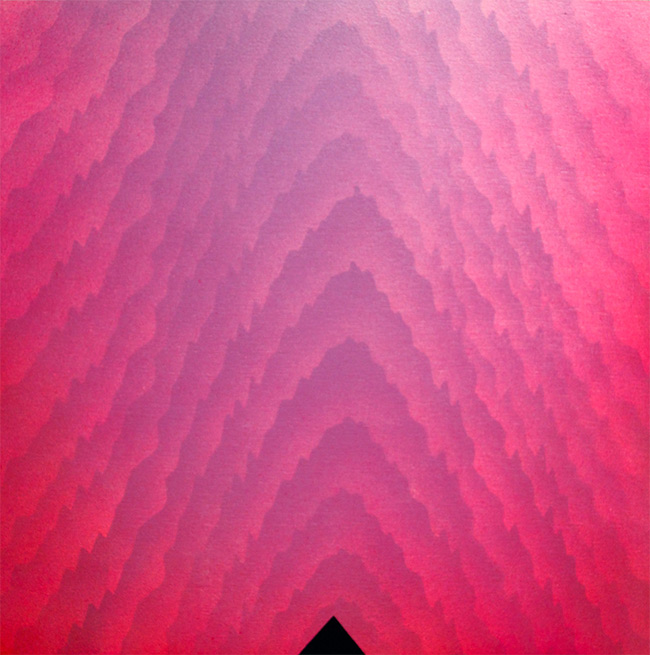 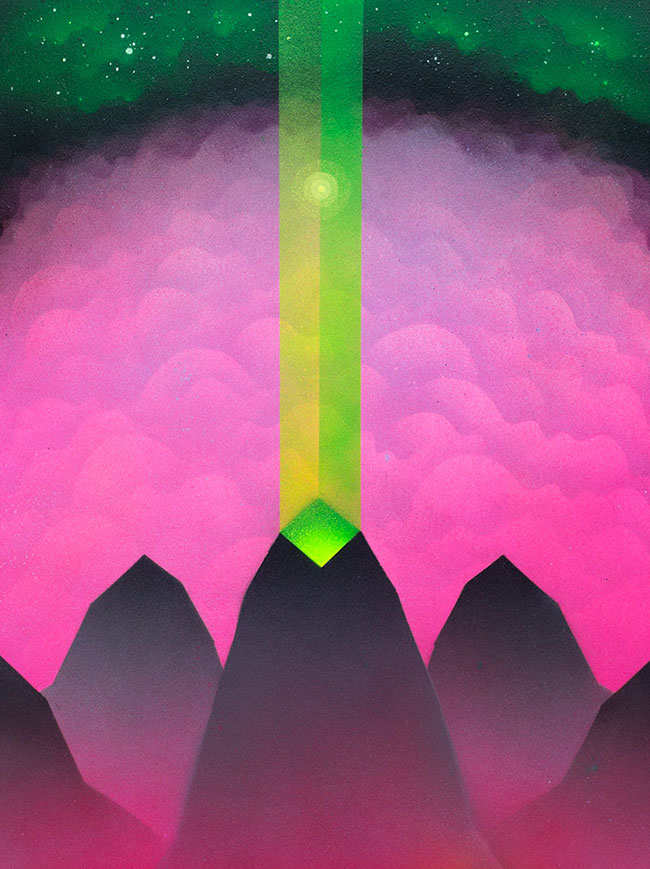 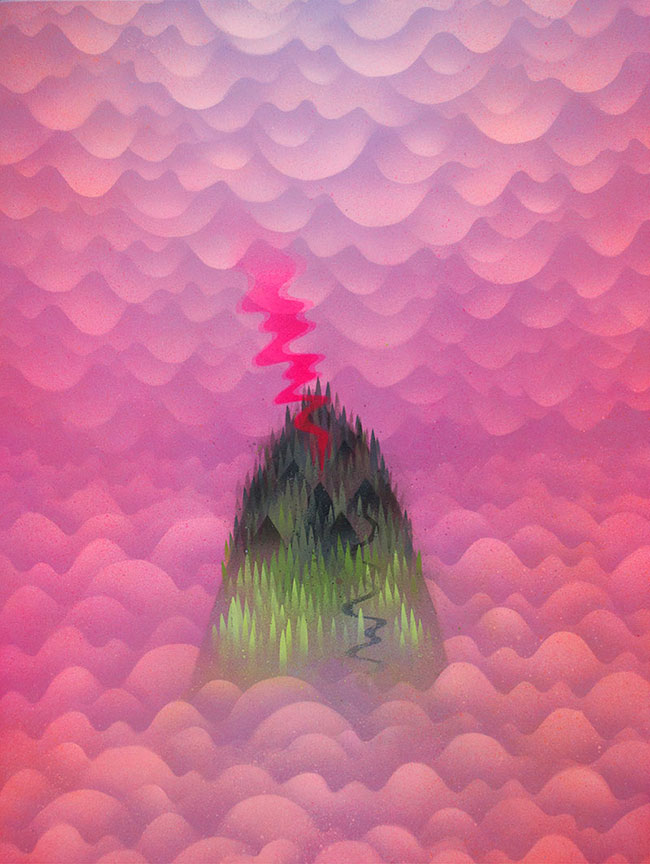 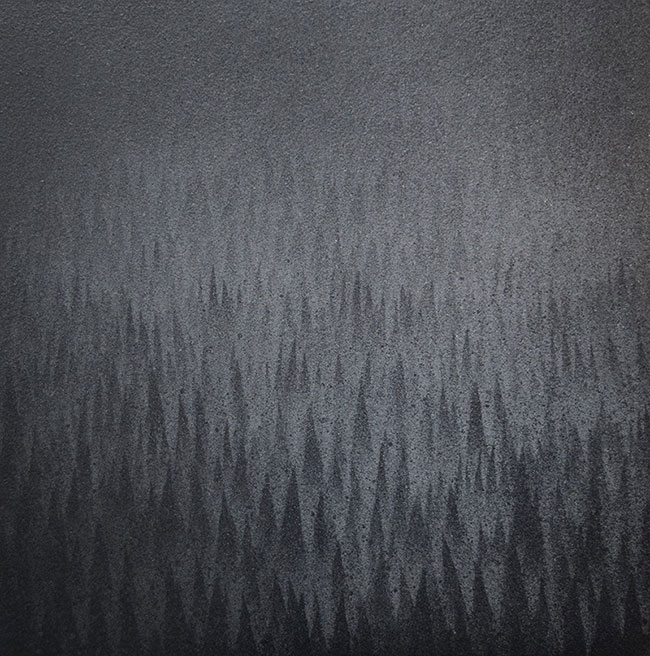 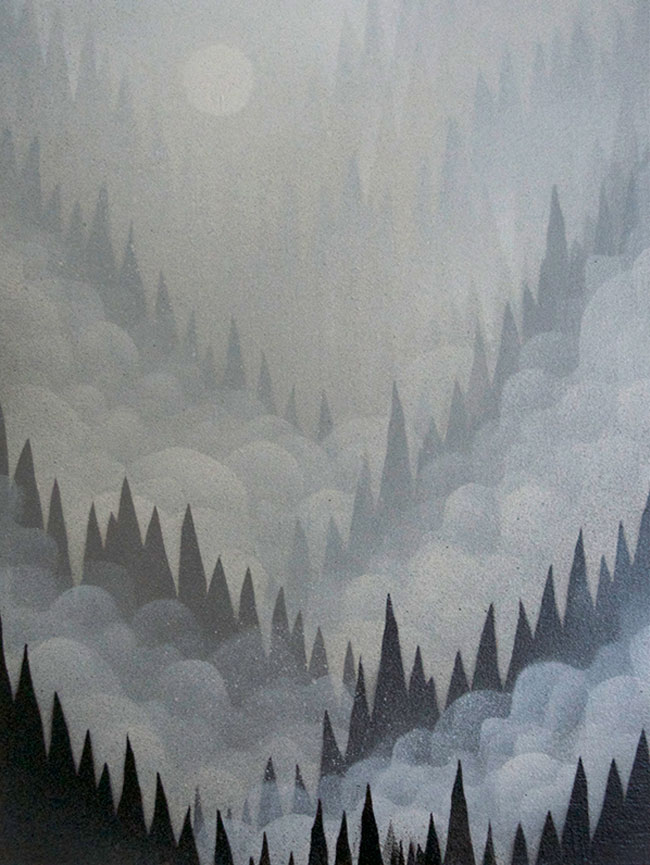 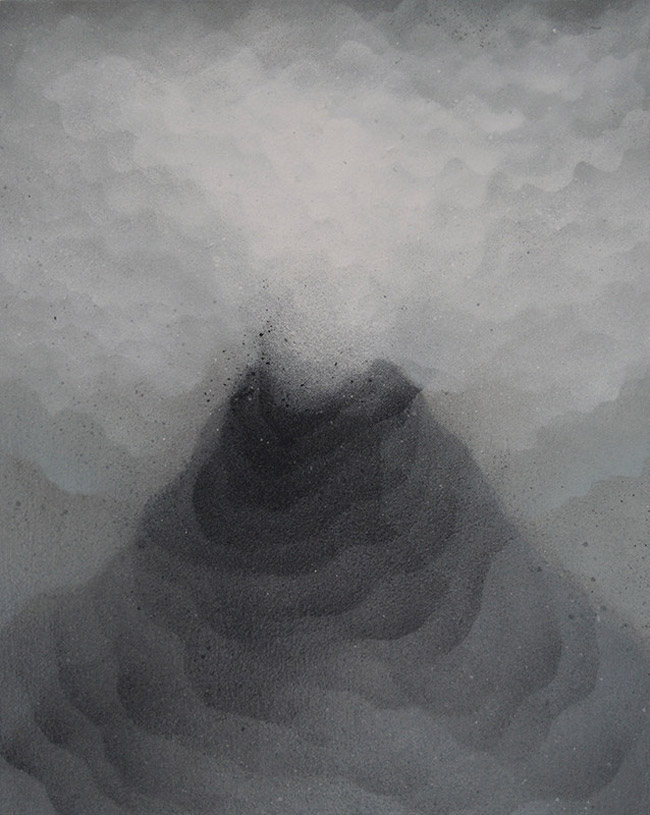 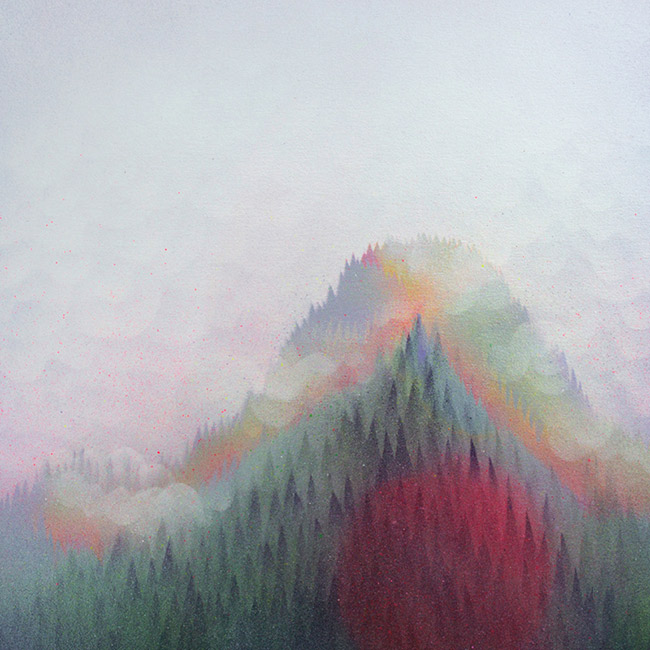 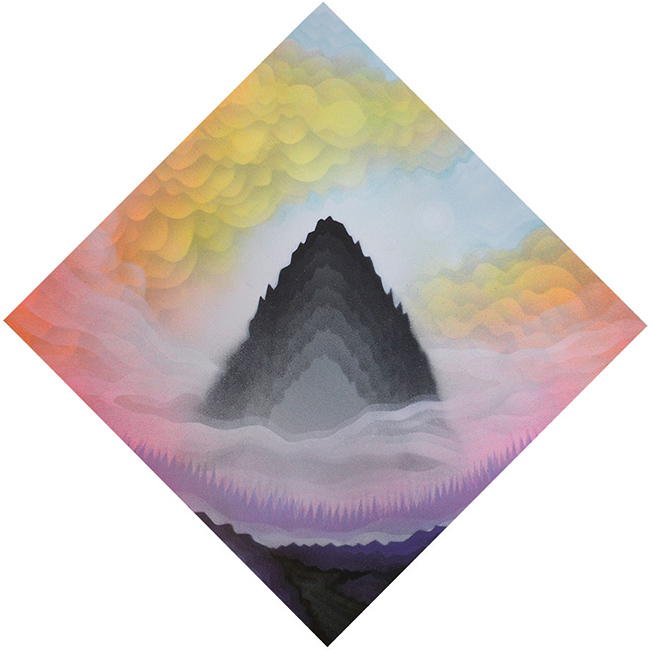 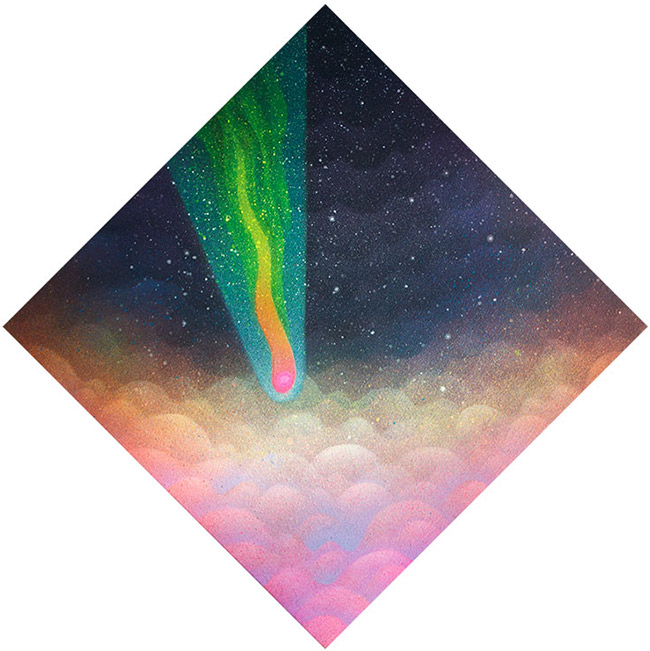 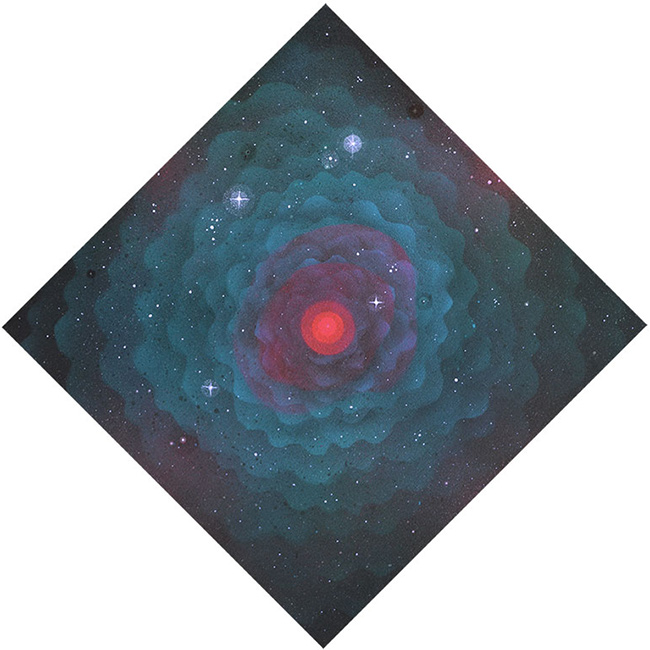