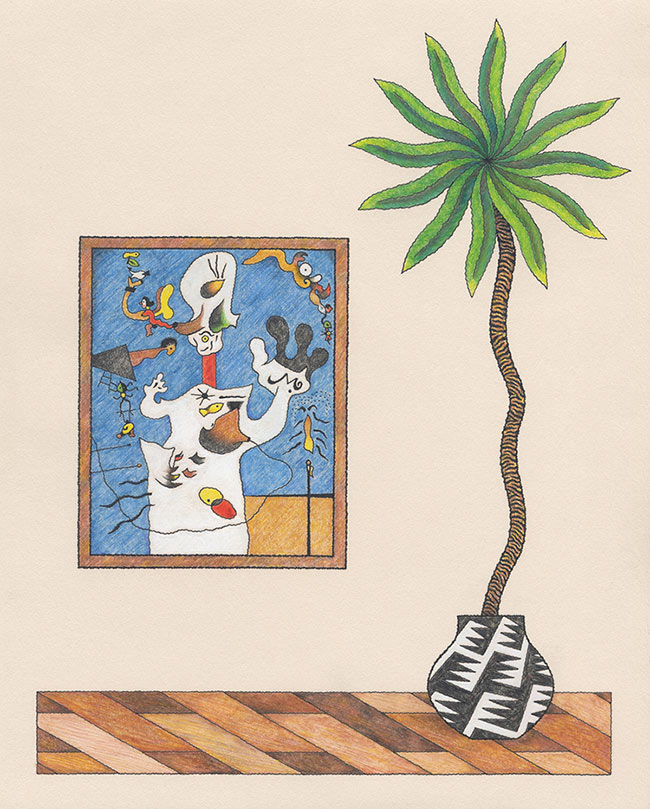 From the dawn of this century, Matt Leines has produced a steady flow of fine art to delight and confound viewers – drawings and paintings rich in color and detail – exploring the kaleidoscope of memory and outer zones of imagination. He possesses a workmanlike approach to symbolism and surrealism, the poet’s ability to realize longed-for images, and a passion for theatrical sports. The world moves in patterns, faces unfixed, lines dancing across pyramid walls. Perspective is subservient to a unique modernist iconography; his characters operate in a kind of abstract epic or post-Columbian codex that blurs pure myth and daily life.

Observant, vibrant, obsessively intricate and rippling with gnostic strength and humor, Leines’ output reflects the 80’s pop culture of his New Jersey youth, highlights from the modern art playbook and a global range of graphic influences. He is master of lines and balance – the kind of kid born with a crayon gripped in his hand — who developed his talent through practice and study. This genius for drawing is supported by a genuine sympathy for the mysteries of existing and an eye that ranges far and wide, past, present and future, real and unreal.

Leines lives and works in Brooklyn. He passed through other East Coast visual centers, earned a degree from Rhode Island School of Design and spent a few years at Space 1026 in Philadelphia. Free News Projects published a retrospective monograph in 2008 titled You Are Forgiven. His work has been shown at Deitch Projects, Clementine Gallery, and The Hole in New York; Roberts and Tilton and New Image Art in Los Angeles; as well as international venues in Sweden, Italy, Spain, Greece and Japan.

“When I first started making stuff, it was all based on patterns and lines. If someone suggested I should draw something specific, if I didn’t know how to translate that to a specific set of shapes, I wouldn’t do it. Now I feel like I’ve added enough things to it. I’ve broken rules and figured out enough now that anything is on the table, and that’s super new and I’m excited by that.” – Matt Leines (Juxtapoz) 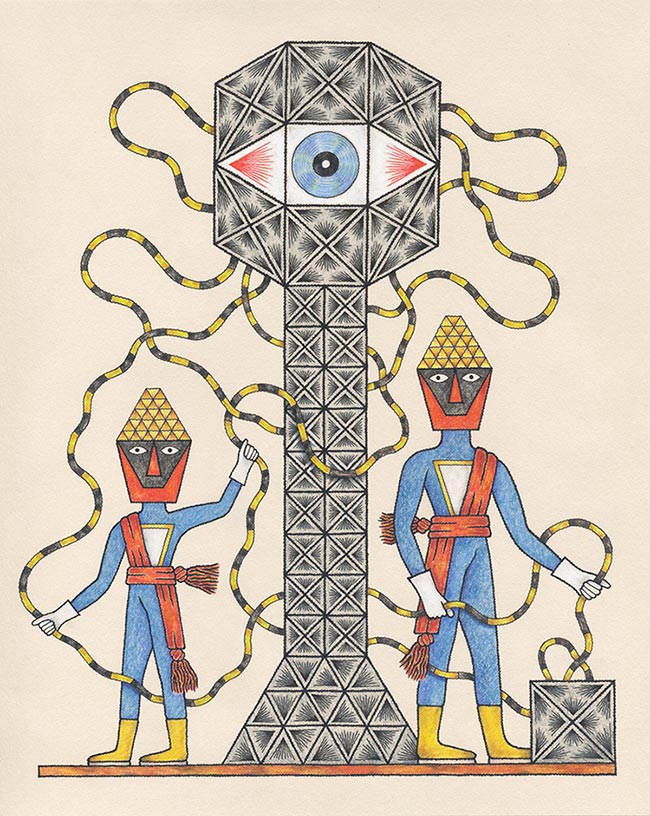 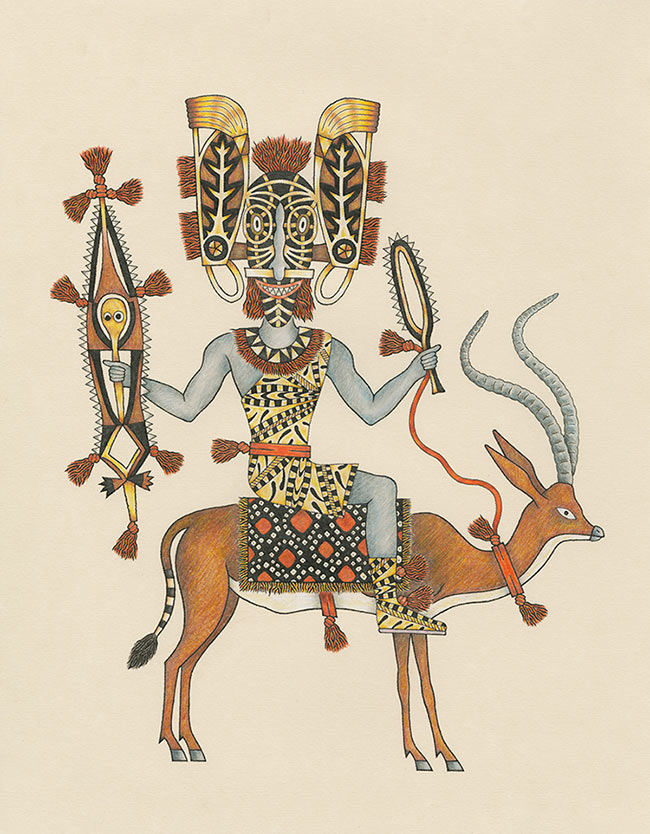 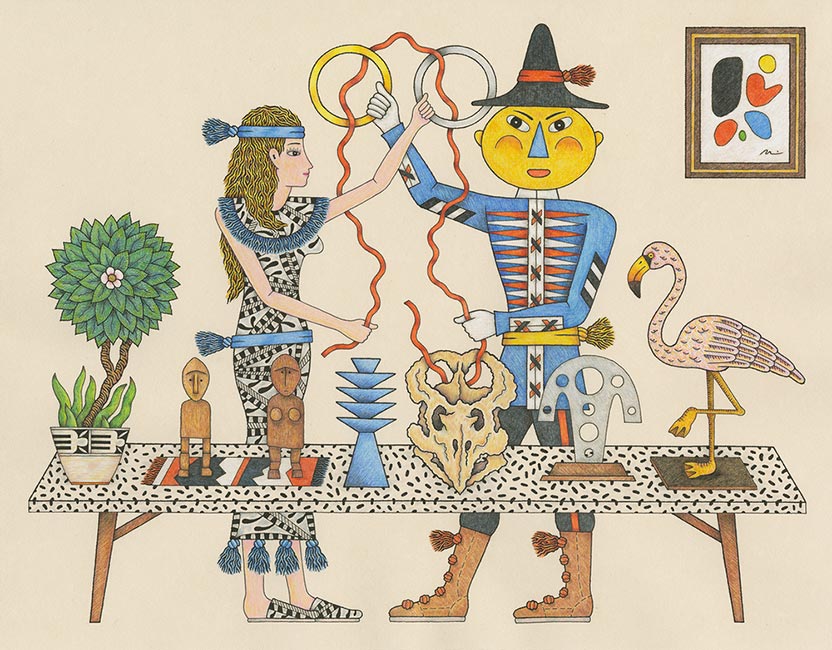 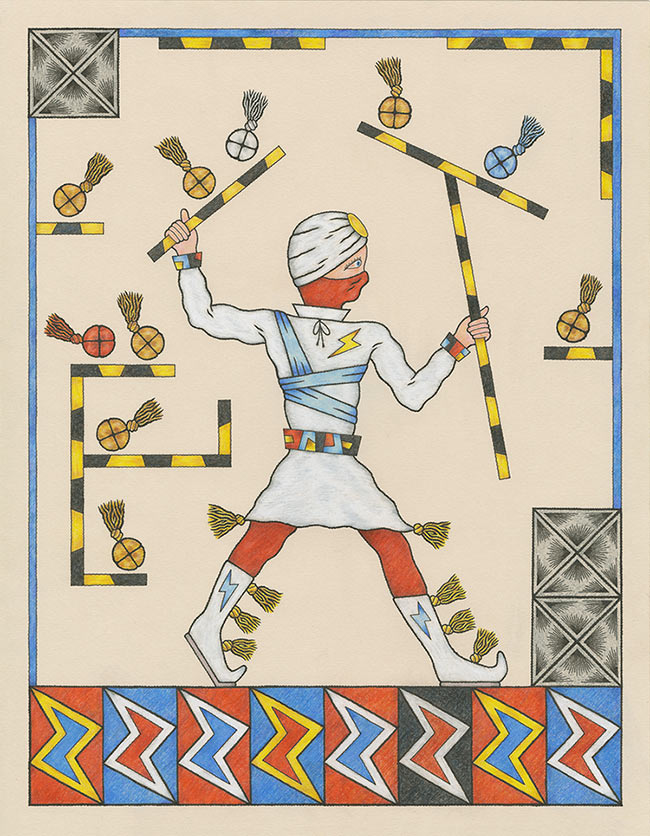 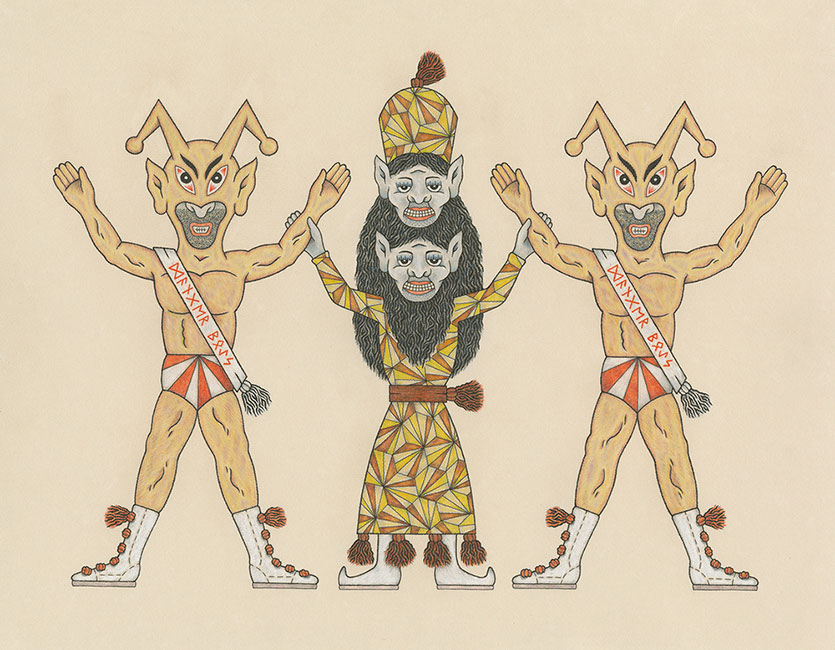 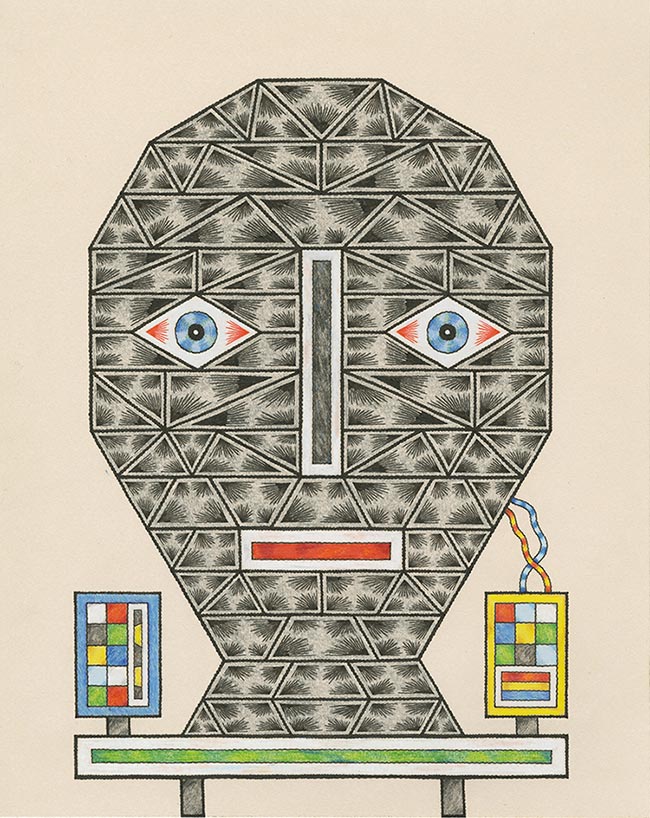 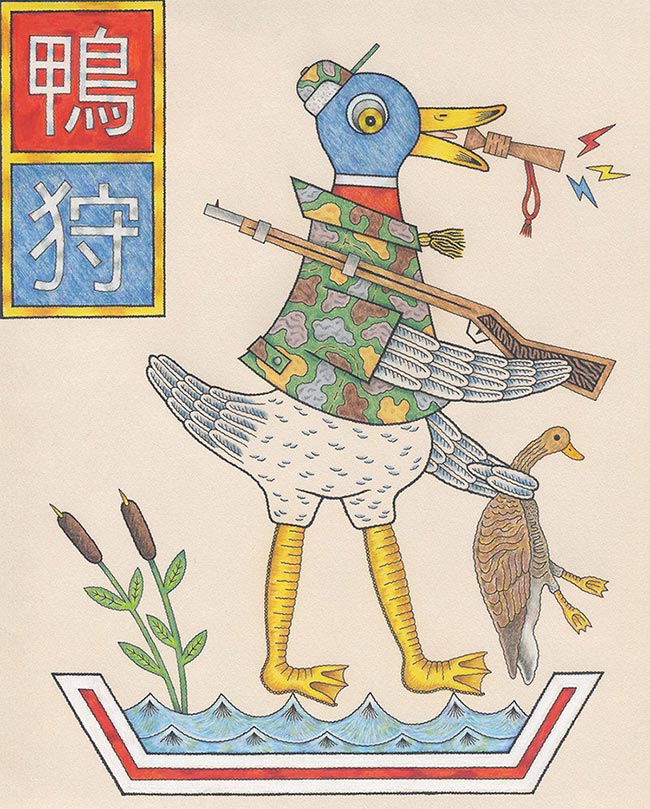 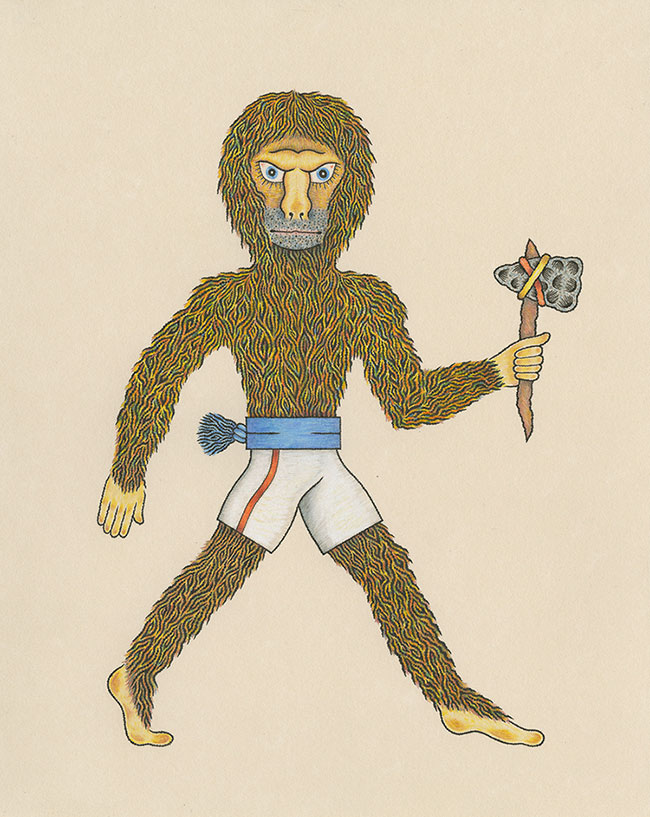 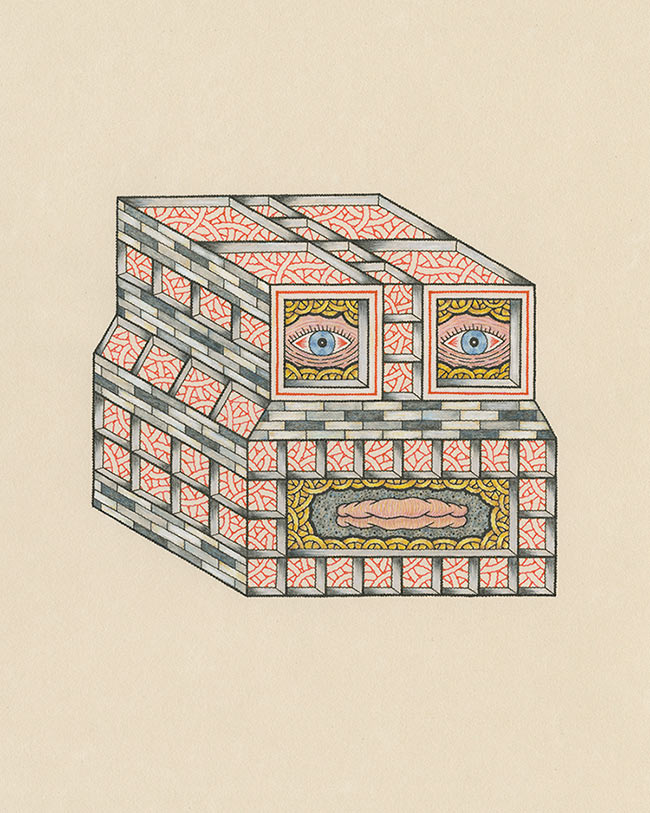 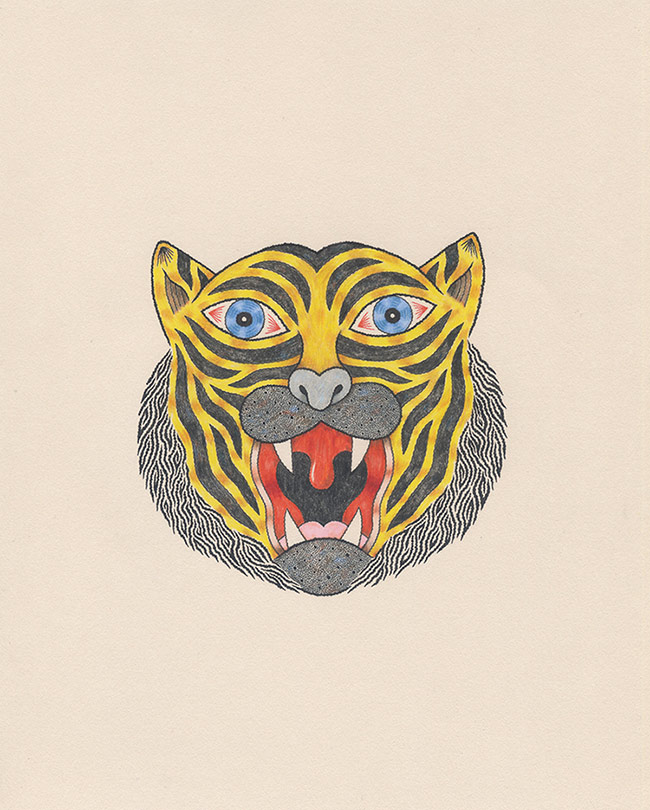 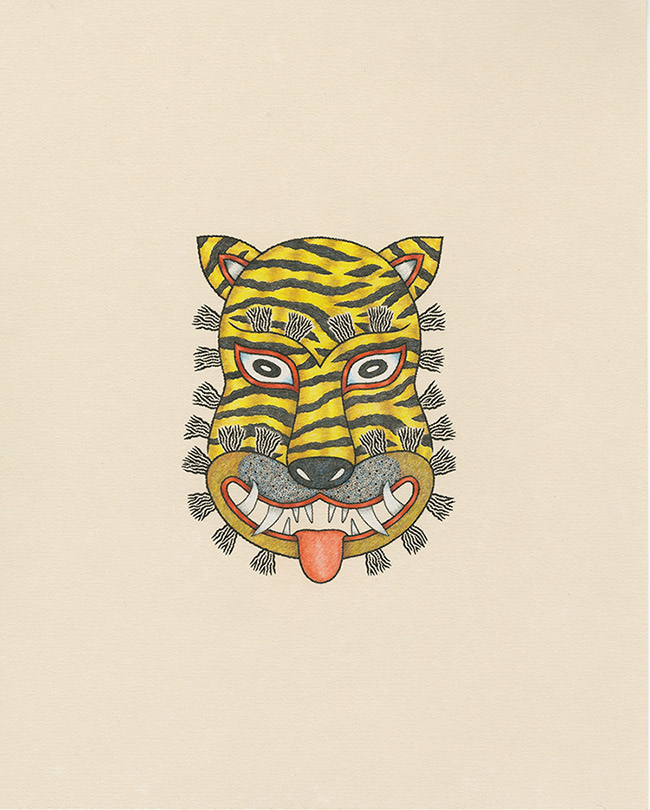