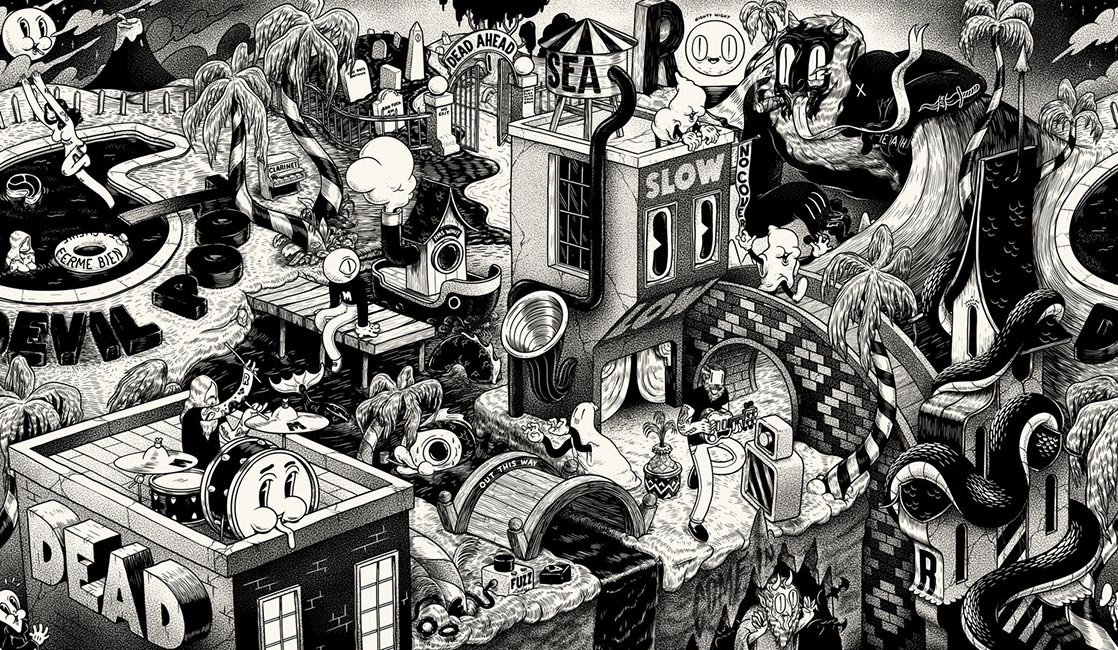 Matthew Bessudo aka Mcbess was born in July 1984 in Cannes, France. From a young age, he was fond of music, especially percussion, which he studied for 8 years before the guitar became his favourite instrument. In 2002, he entered the Supinfocom higher school of Animation of Arles. For his final project study, he, Douglas Lassance and Jonathan Vuillemin made a short animated film entitled Sigg Jones, which was very successful beyond the school, and influenced other film directors. He moved to London in 2007 and worked for seven years as a director at The Mill, an agency specialized in special effects.

In 2010, he and some friends founded the Dudes Factory, a brand combining their shared love of music, art, clothing, and food, around a concept store/bar/restaurant located in Berlin. In parallel, Mcbess continued to play music, and founded in 2011 with his brother Tristan the band Dead Pirates. From 2012, Mcbess worked with brands such as Nike, Deezer, Jack Daniel’s, enabling him to focus on more personal projects later. His graphic universe and influences evolved. His characters from old American cartoons of the 50’s such as Betty Boop or the Merrie Melodies interact in surreal scenes related to his favorite subjects: music and gastronomy.

“I’m still trying to get to something that I haven’t reached yet, I want to keep the black and white and the Max Fleischer influence but I don’t feel like have to respect a gimmick, I’m bringing new characters, new ways of shading and laying down the bases. I want to get closer to traditional etching almost renaissance like images, not that I have the skills for that. I’m basically still learning a lot and I hope people can see a progression.” – McBess (Hypocrite Design) 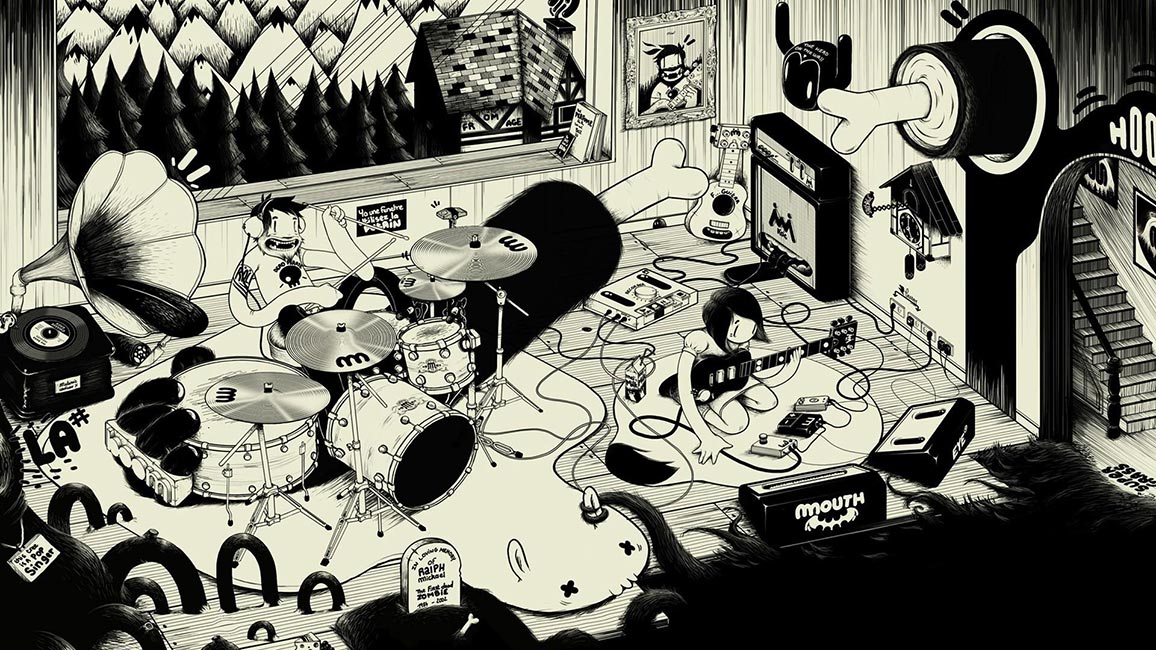 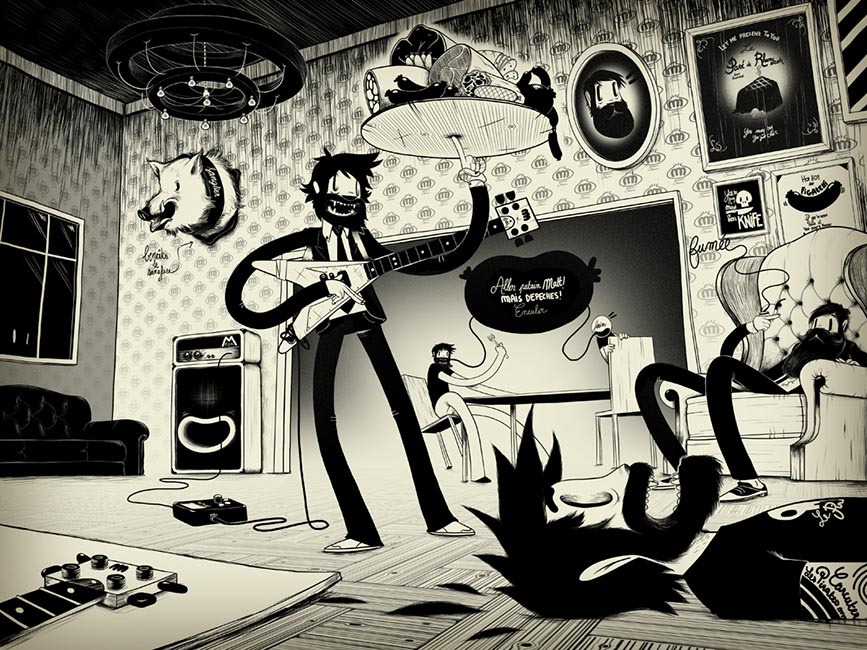 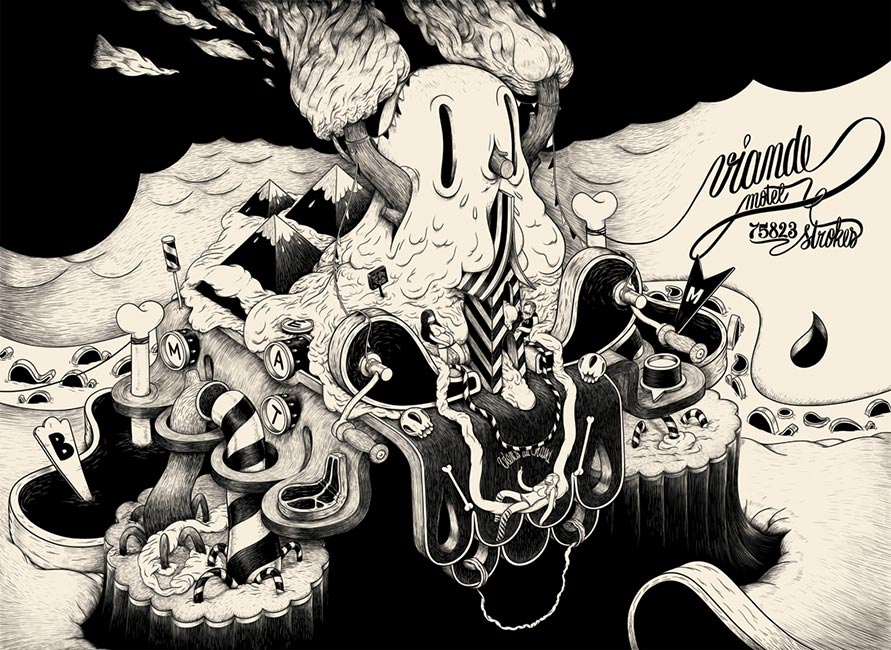 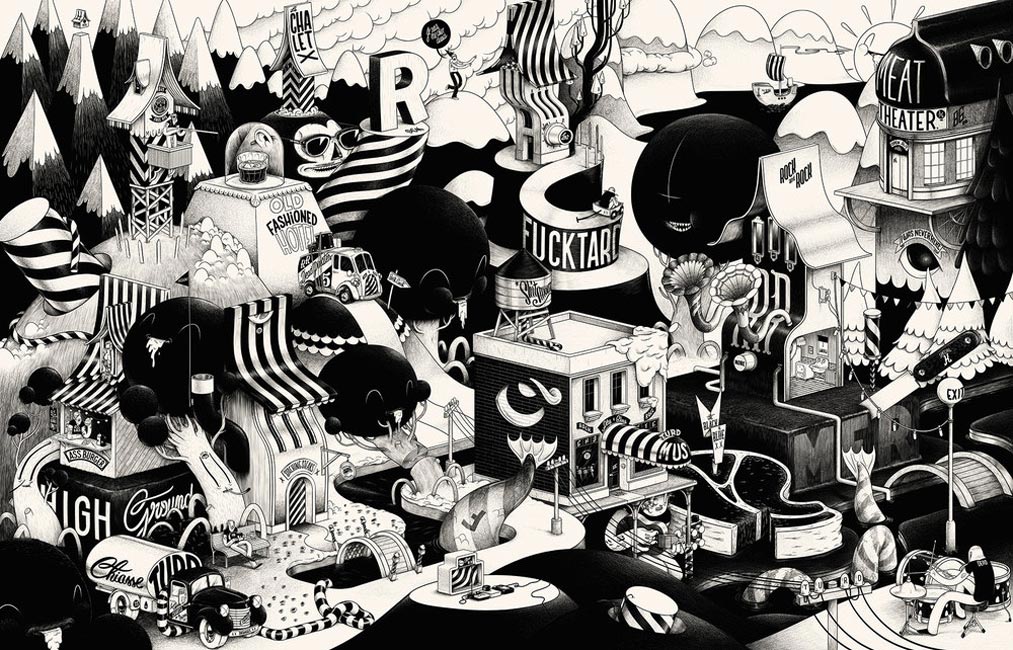 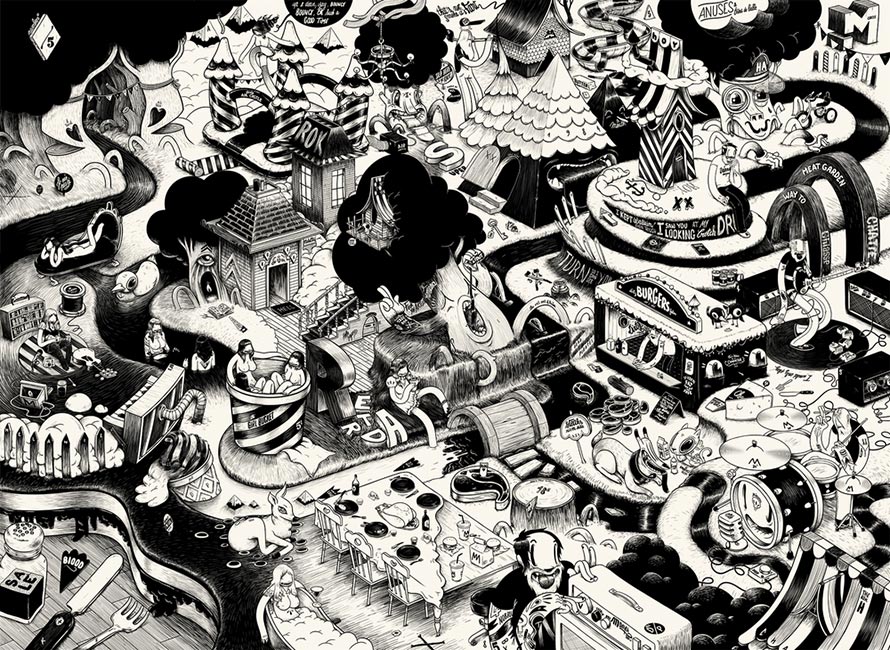 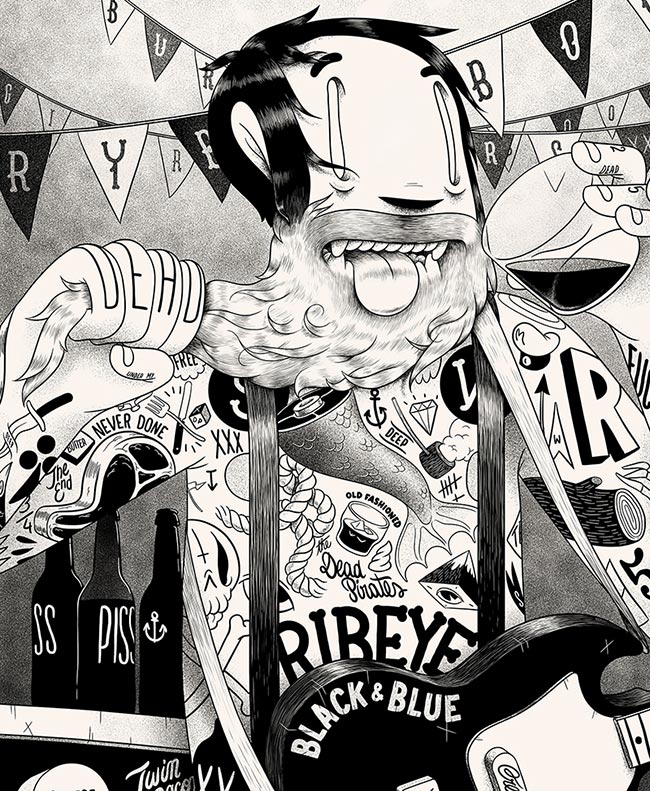 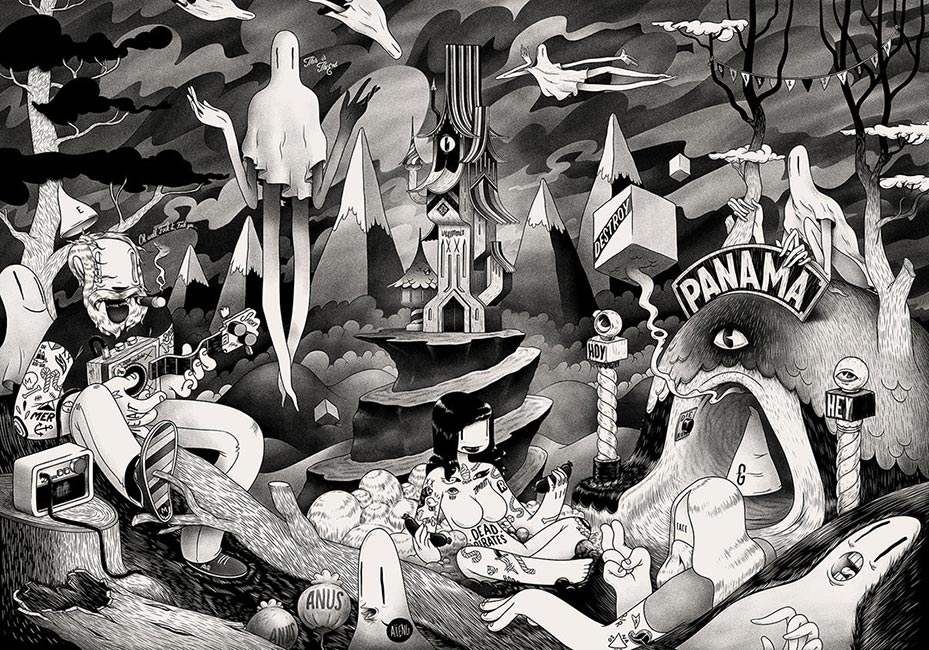 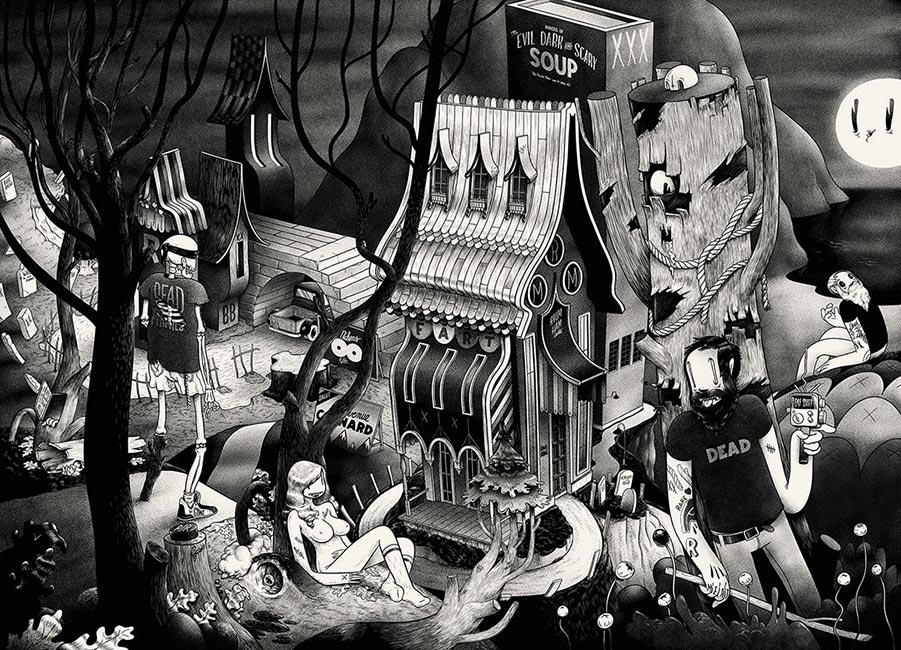 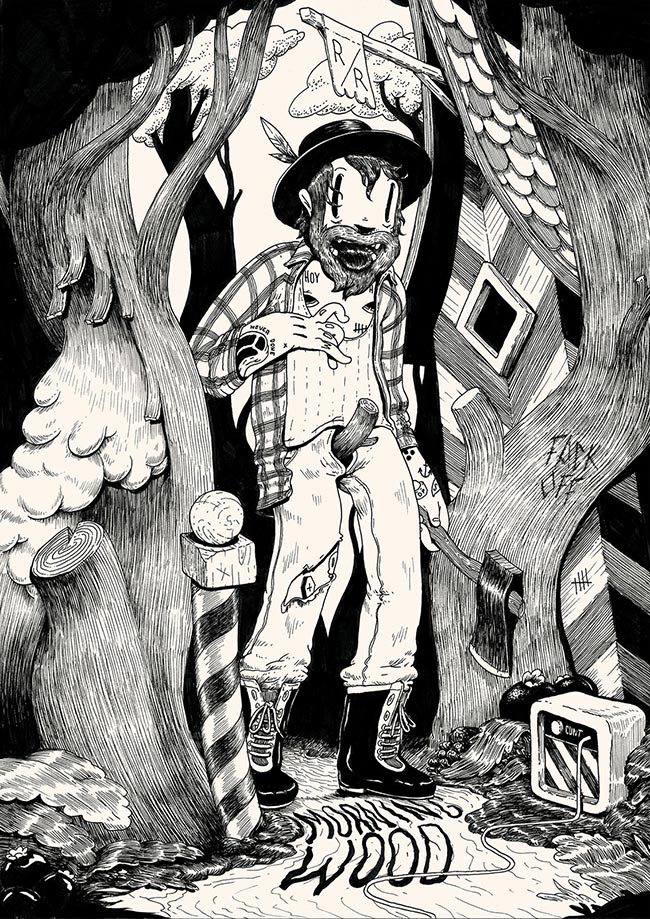 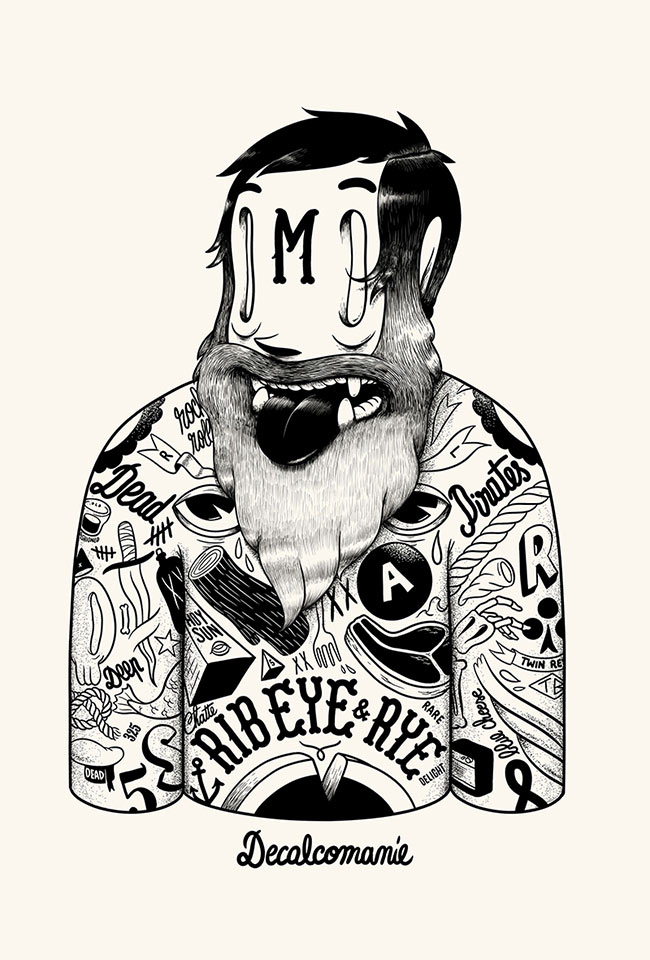 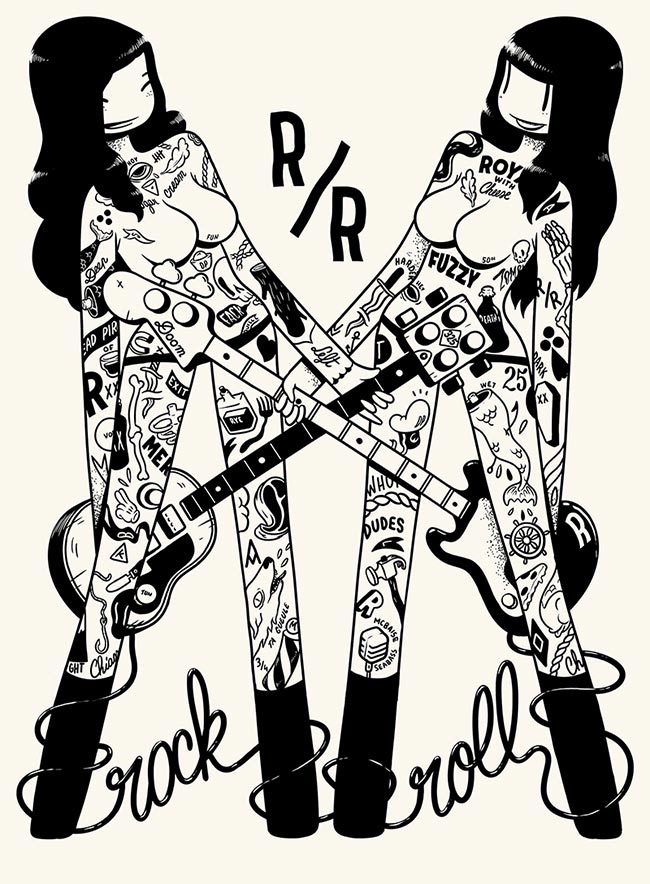 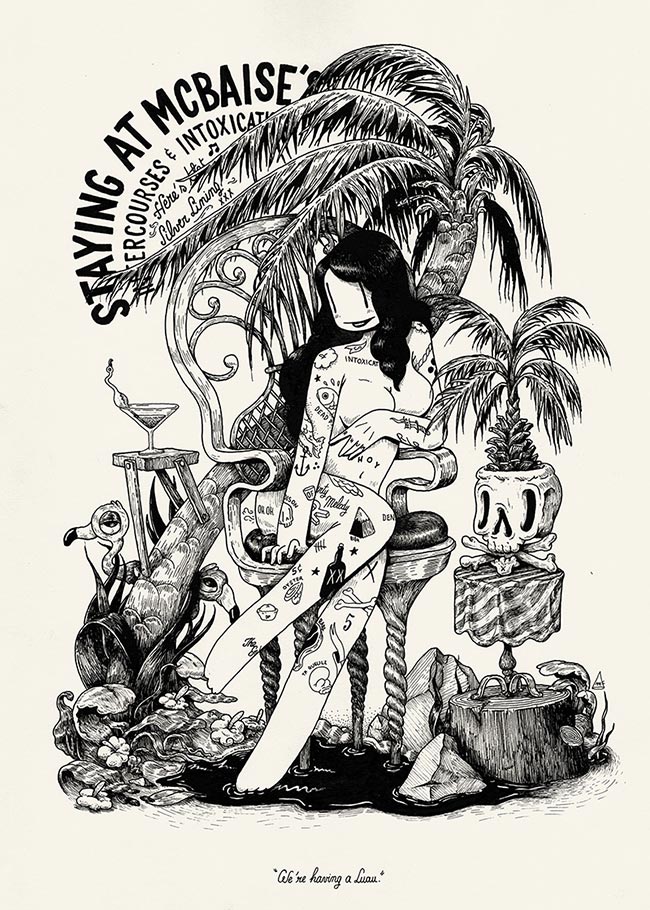 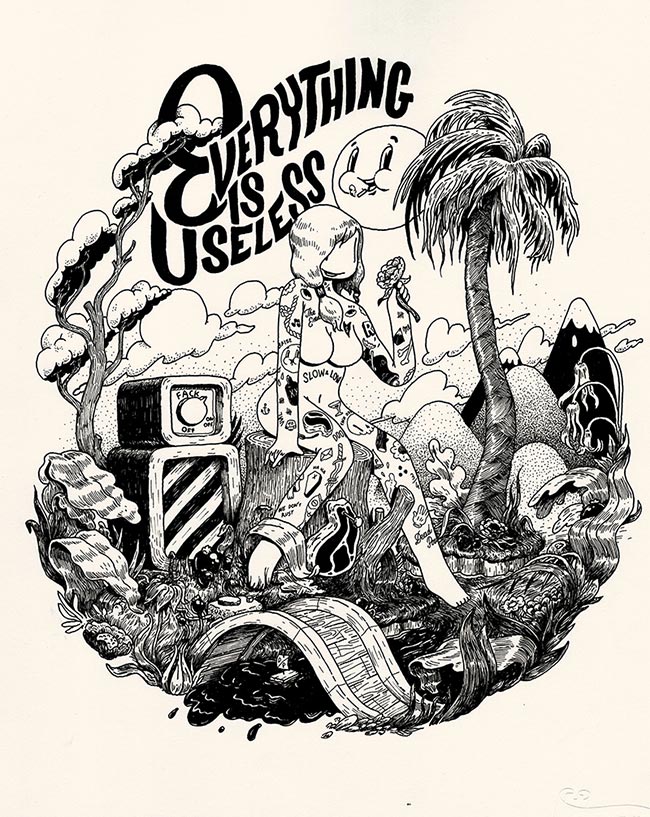 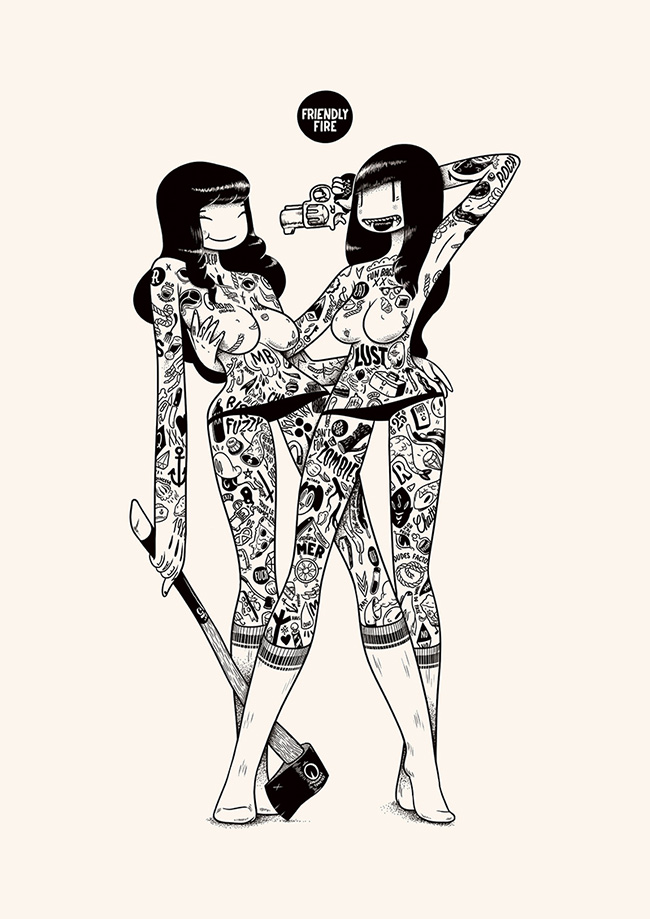