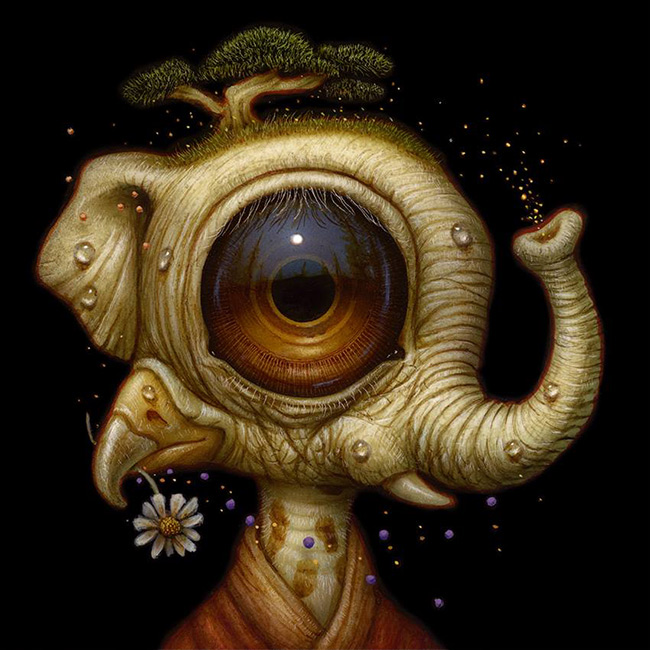 Naoto Hattori was born in 1975 in Yokohama, Japan, studied graphic design in Tokyo before moving to New York to study. In the year 2000 he received a BFA in illustration from the School of Visual Arts. He has received Awards from the Society of Illustrators, the New York Directors Club, Communication Arts and also he has won numerous awards from many art competitions and has been published in numerous art magazines. Of his work, He says: “My vision is like a dream, whether it’s a sweet dream, a nightmare, or just a trippy dream. I try to see what’s really going on in my mind, and that’s a practice to increase my awareness in stream-of-consciousness creativity. I try not to label or think about what is supposed to be, just take it in as it is and paint whatever I see in my mind with no compromise. That way, I create my own vision.”

“Although my works are based on my own imagination, I admit I constantly get some inspiration from other people. Although many contemporary artists are able to paint photo-realistic paintings and emulate computer graphics, I’m more impressed by the painters who lived a few hundred years ago and tried their best to paint as realistically as they could even though cameras and modern, more-sophisticated painting techniques had not been invented just yet. The more I look at their works, the more I can sense their efforts and passions. When I saw their works in the Louvre, I could sense the beauty, the power, the agony, the tenacity, and the dynamics of their works. That’s when I realize what true art is.” – Naoto Hattori (beautiful.bizarre) 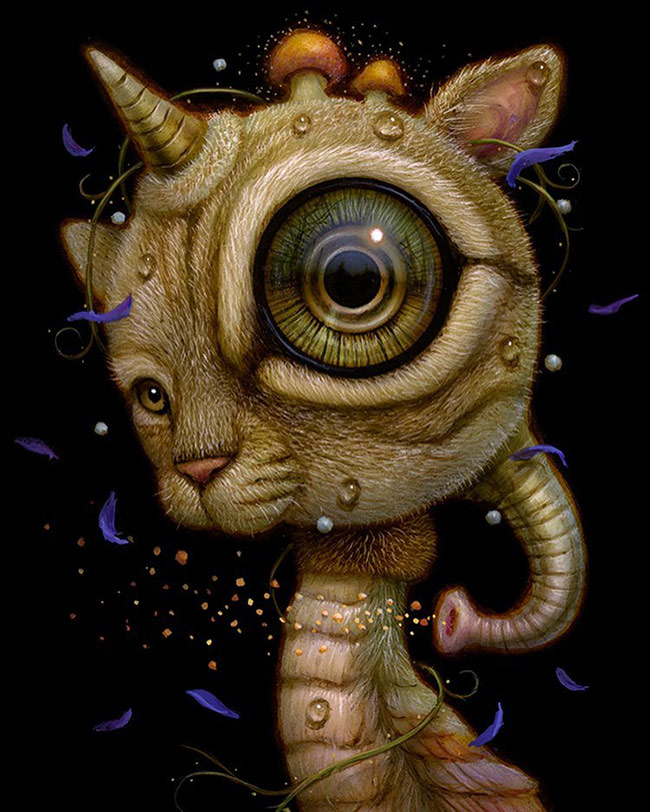 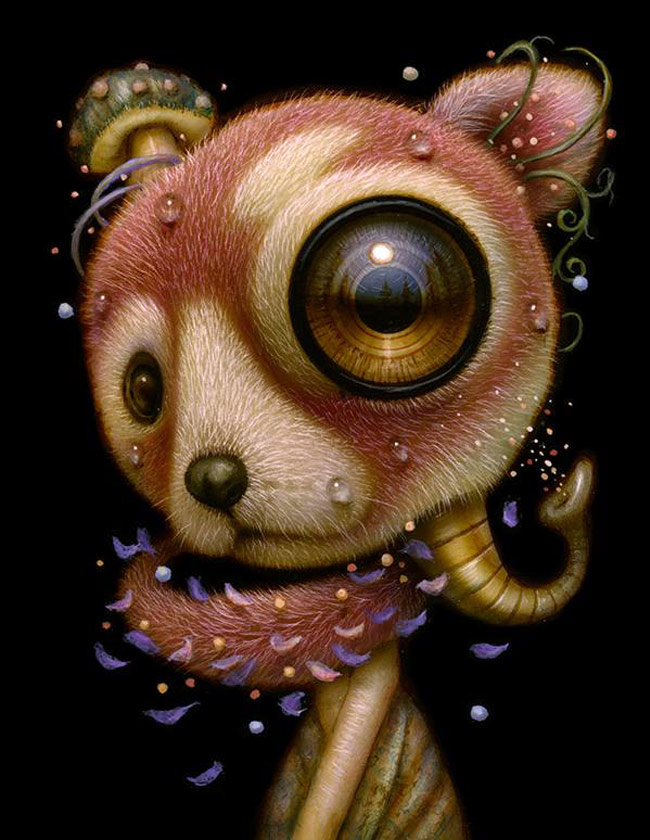 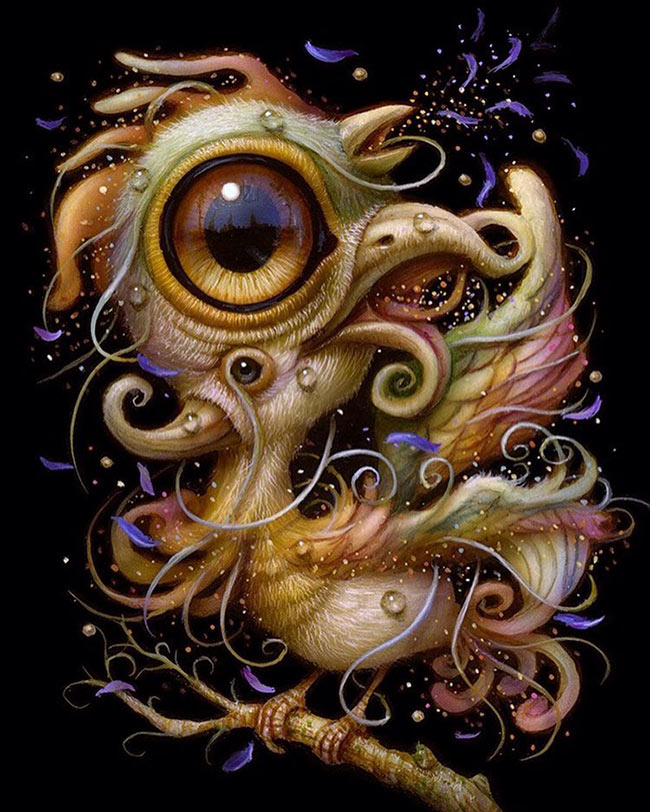 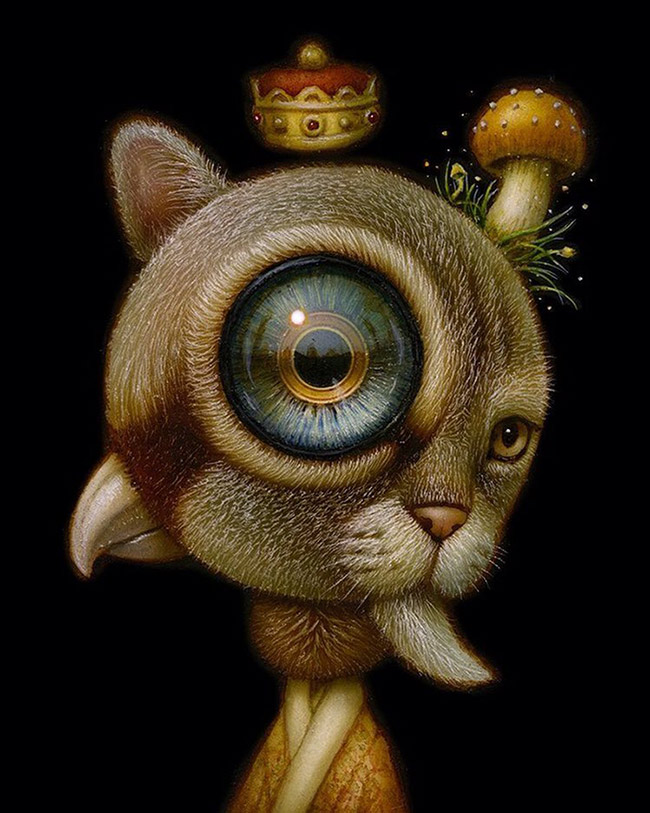 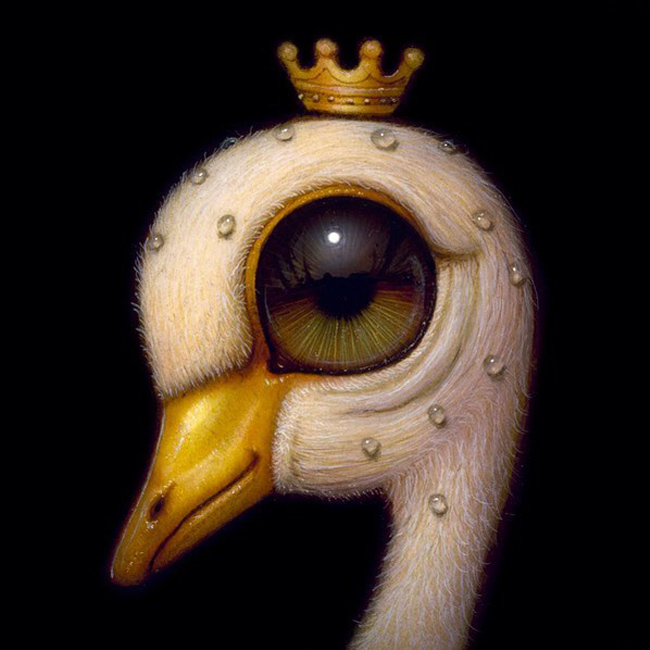 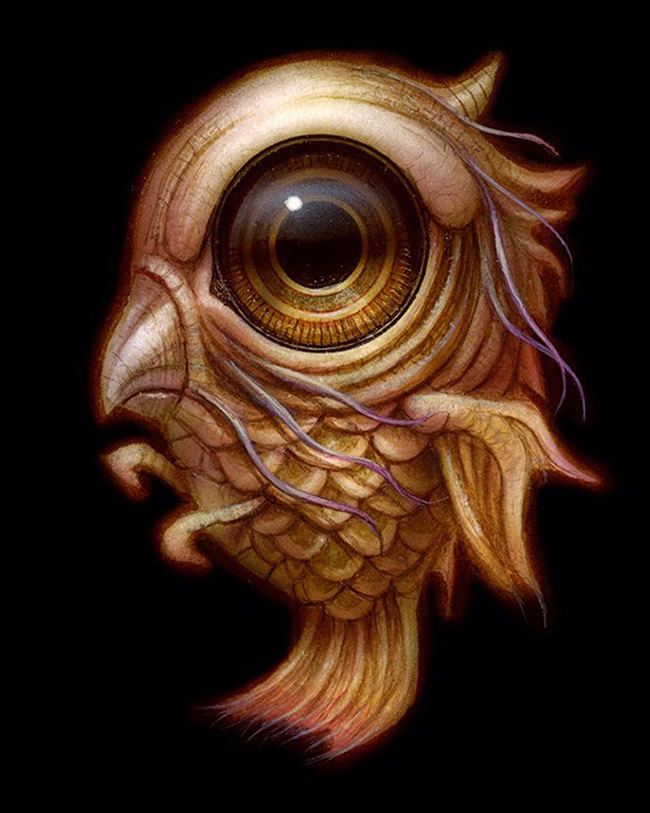 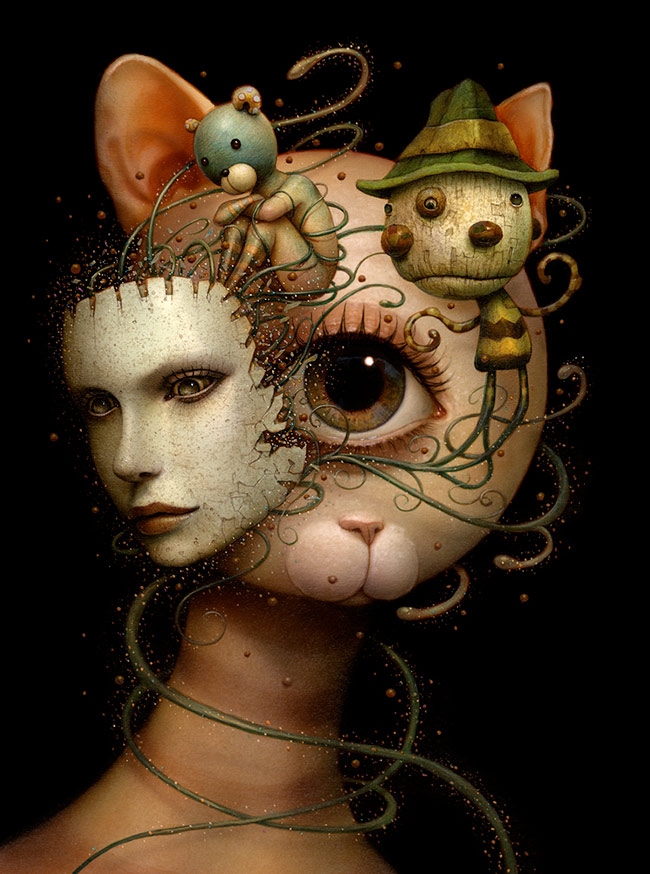 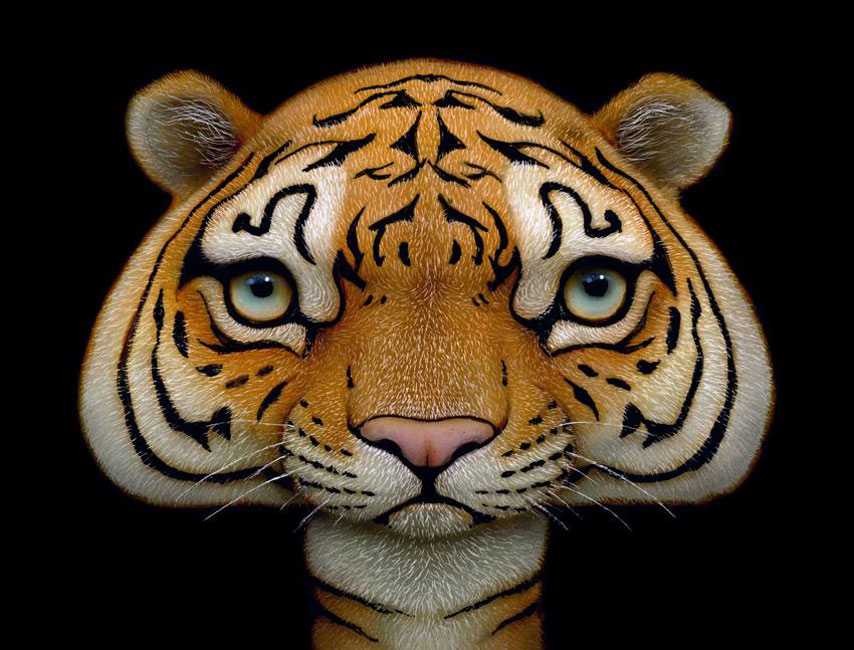 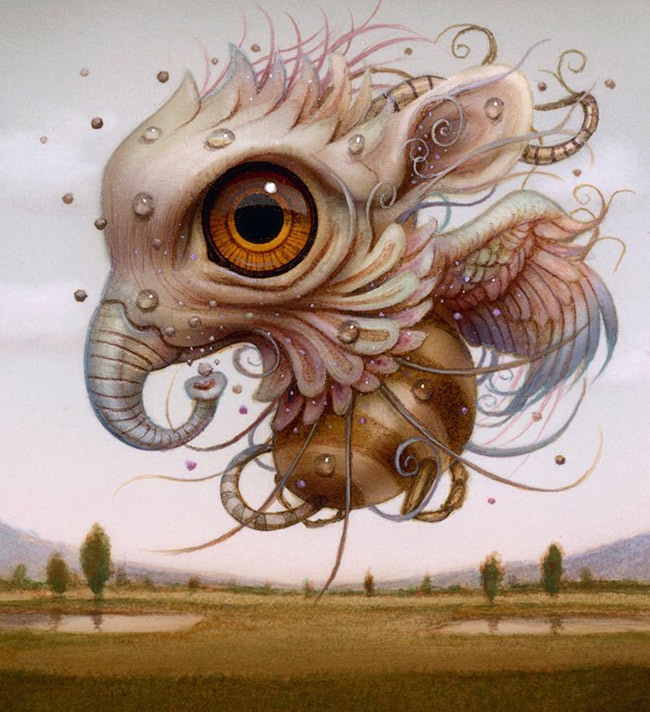 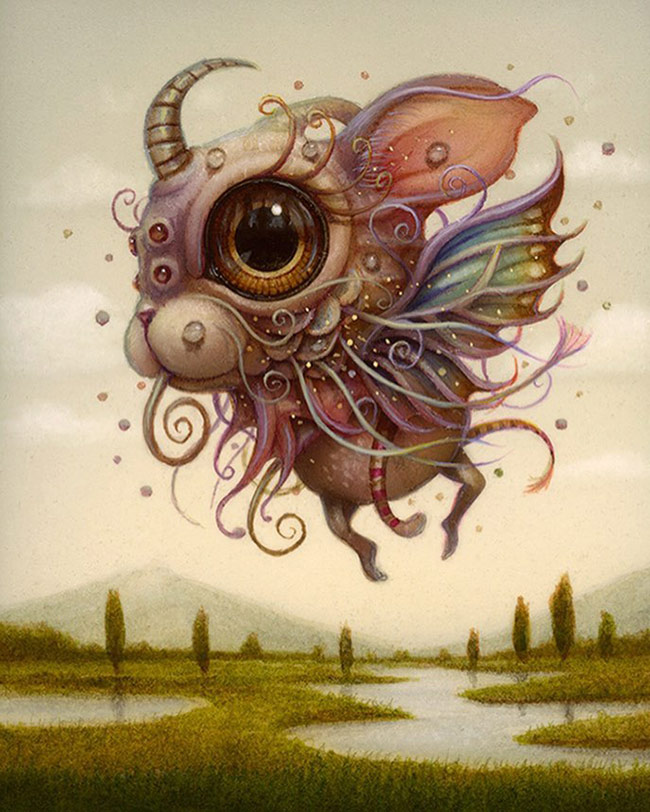 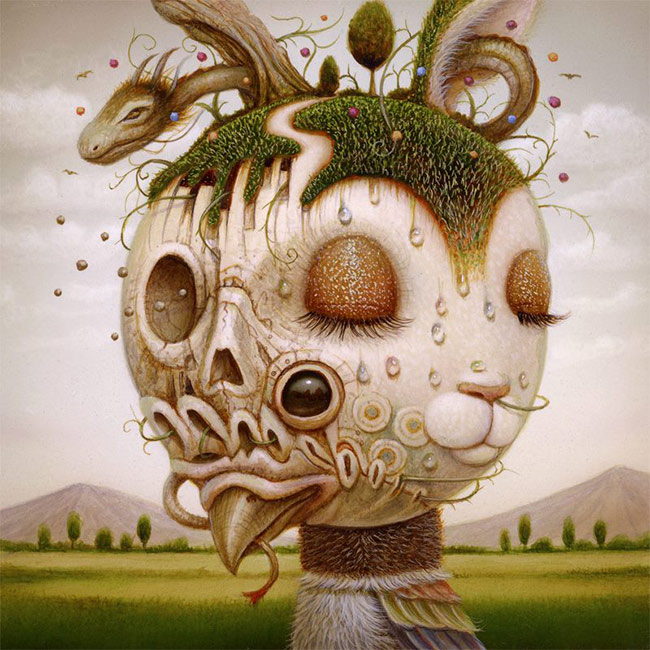 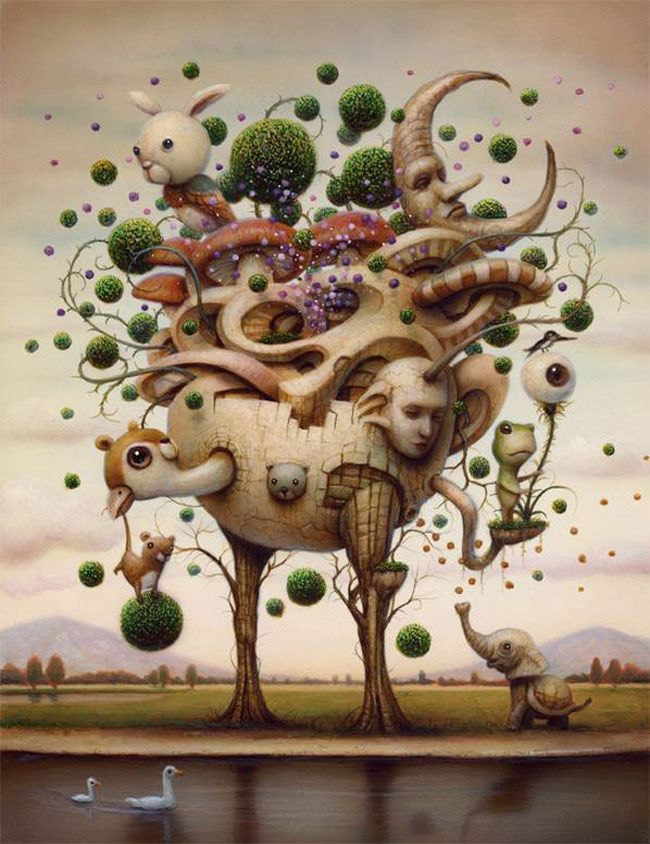 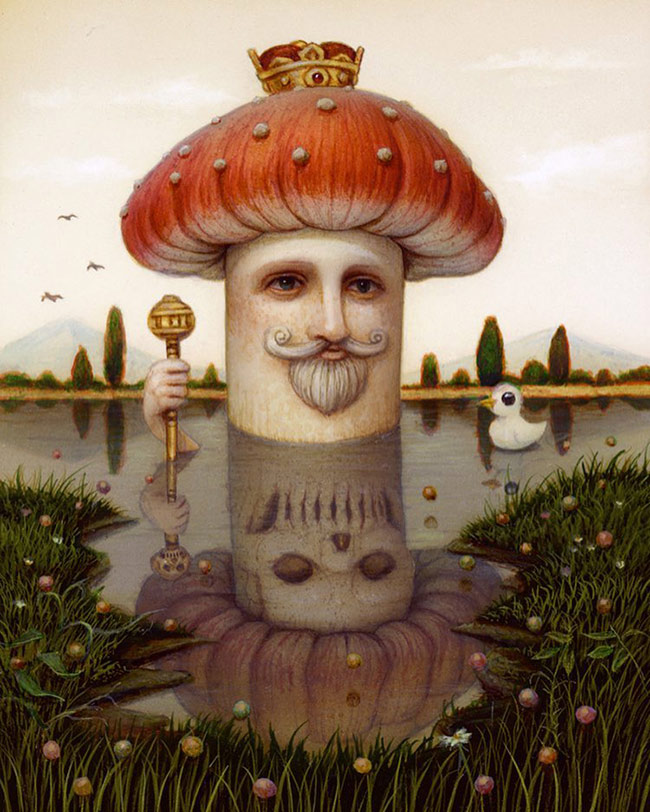 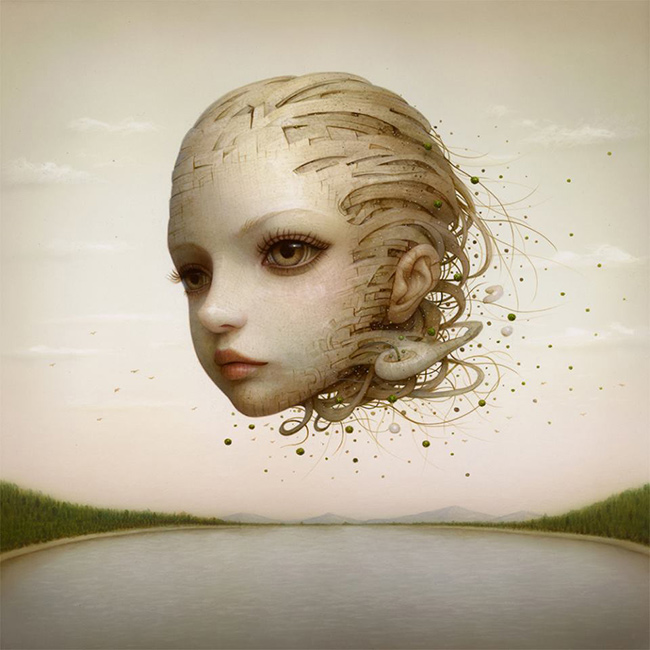 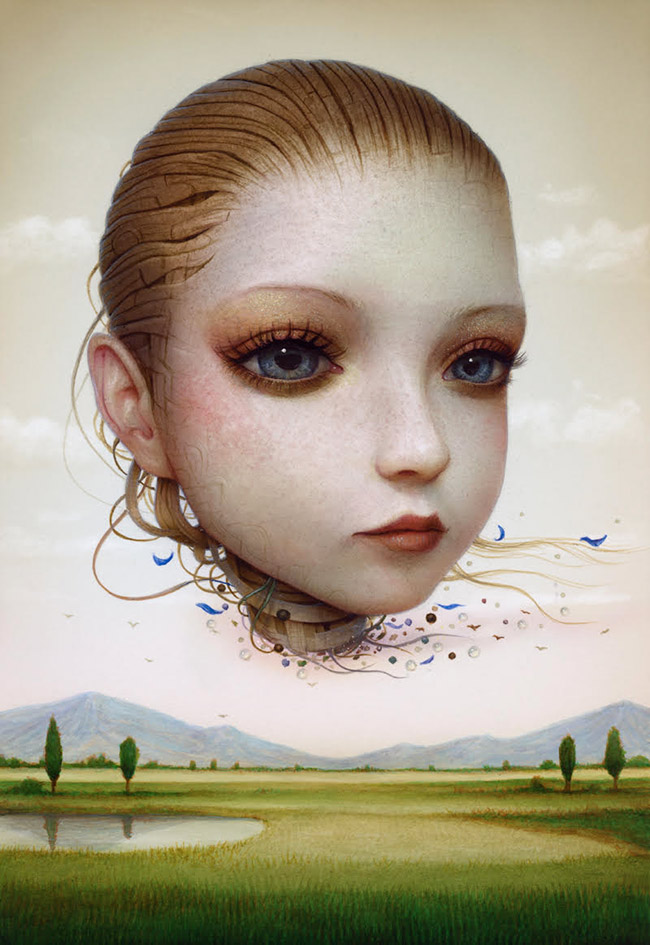