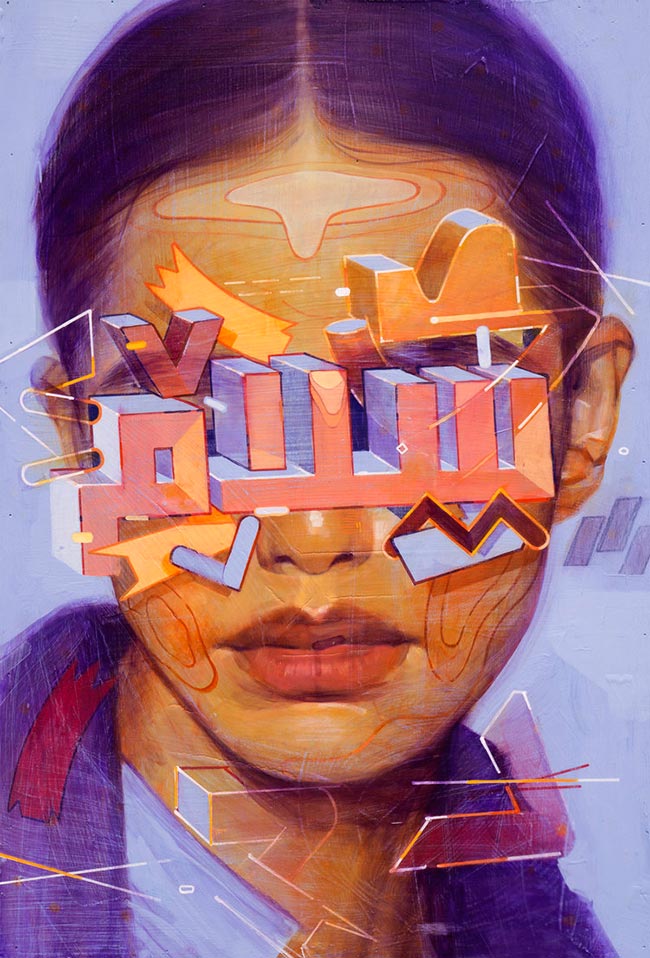 Sam Rodriguez is based out of San José, California and as seen his work shown in public art spaces, museums, companies, galleries and in editorial publications. For a number of years he was self-taught through the graffiti scene, until he later decided to expand his studies by pursuing a Bachelor in Fine Arts at California College of the Arts. Rodriguez has since blended what he absorbed from both experiences to create his current style. He is interested in two types of portraiture which he refers to as, ‘Topographical Portraiture’ and ‘Type Faces’. The Topographical Portraits Rodriguez creates, are made by stylizing a portrait with topographical lines and shapes, in a similar manner to those found through images on geographic maps. His Type Faces, incorporate typography and portraiture. He has stated that he developed these forms of portraiture through countless studio sessions, with the intention to use them as a platform to explore his interest in social, historic, and cultural hybridity.

“As artists, we are constantly absorbing. I just pay attention to random things I see on the daily and store the good ones in the memory bank. My creative process must begin with music. Sometimes I will leave a song on repeat for hours. I like to start off with a foundation concept, but leave plenty of room to improvise. I love using all types of mediums to create artworks.

I feel lucky to have studied as an artist in the streets and later in a college. In doing so, I always felt like I had to keep my artistry of the streets and love of letters separate from what I was learning in school. I used to separate what I would create, so for example I would tell myself “this is for graffiti” and “that is for the galleries”, today I don’t. Now I am combining my love of everything together, which you will begin to see unfold in the years to come.” – Sam Rodriguez (Acclaim Mag) 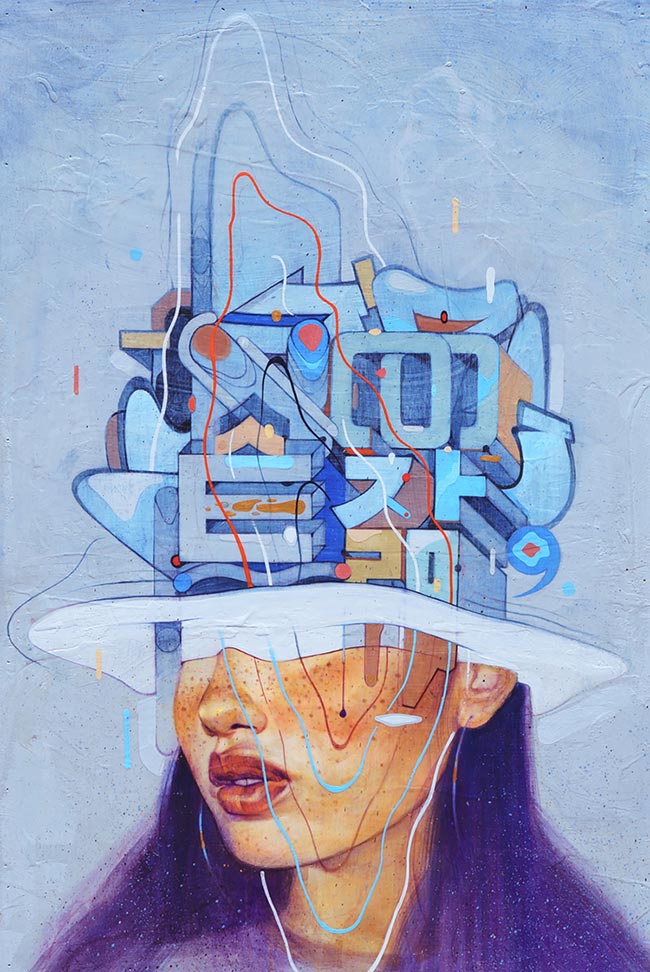 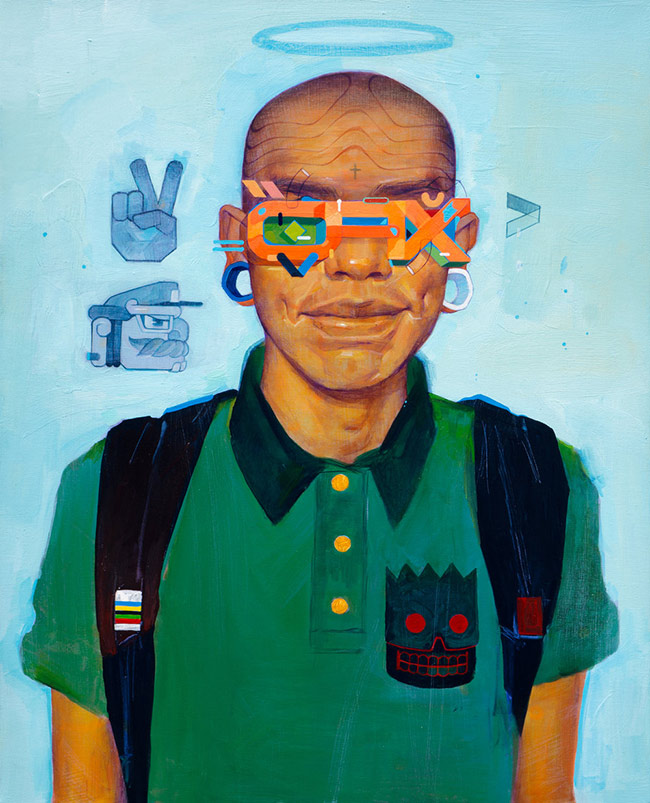 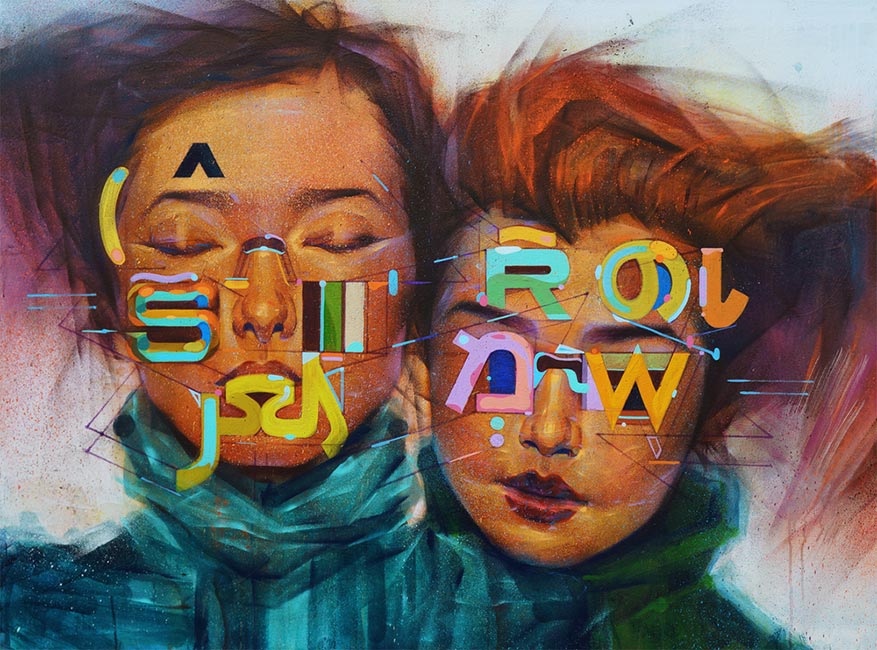 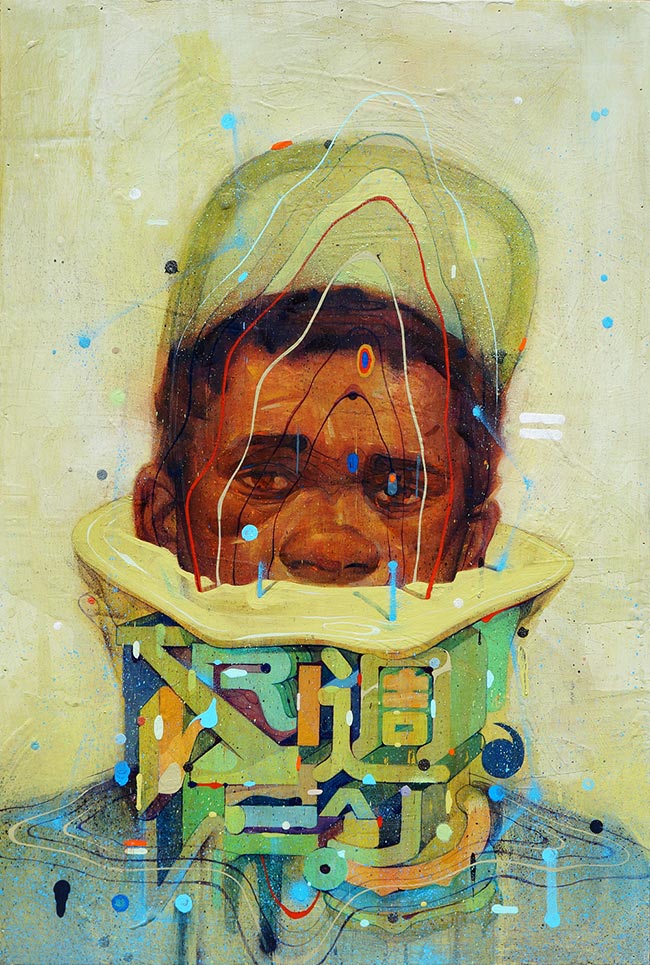 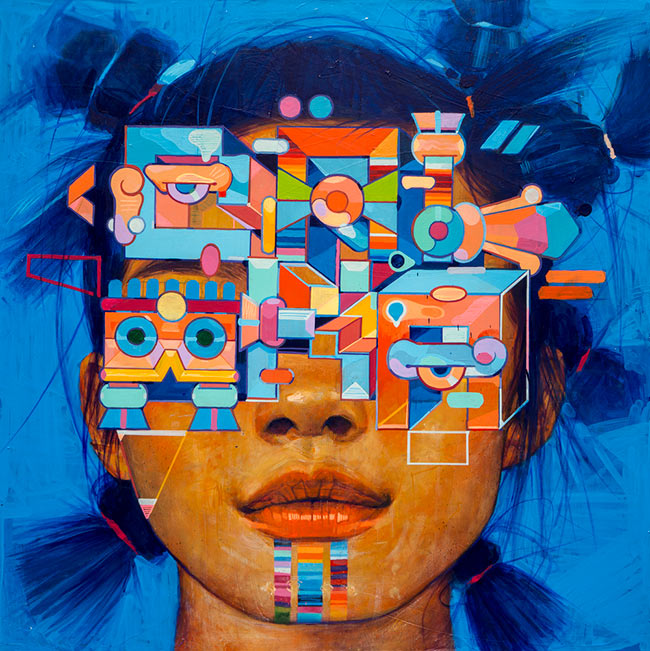 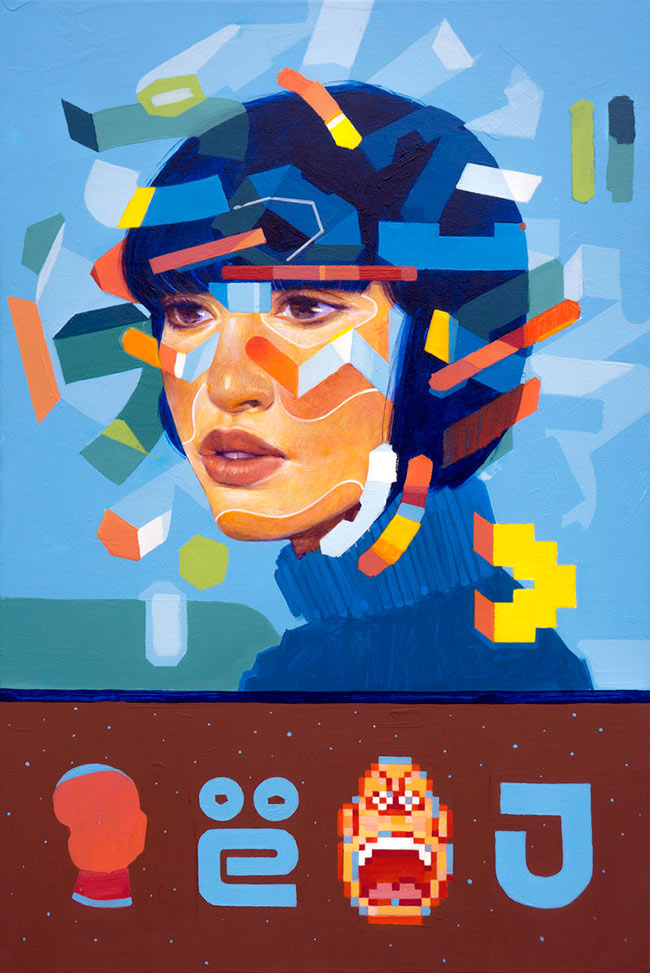 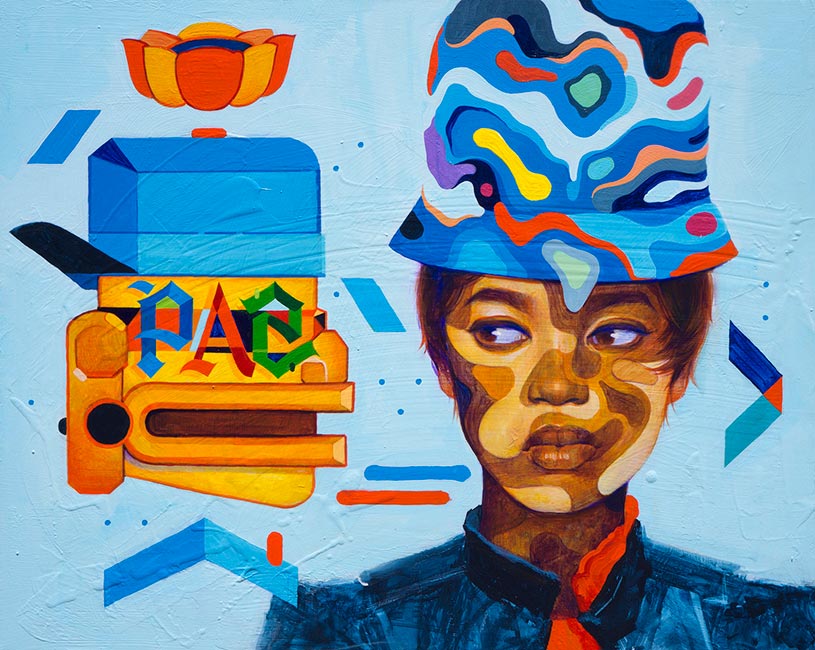 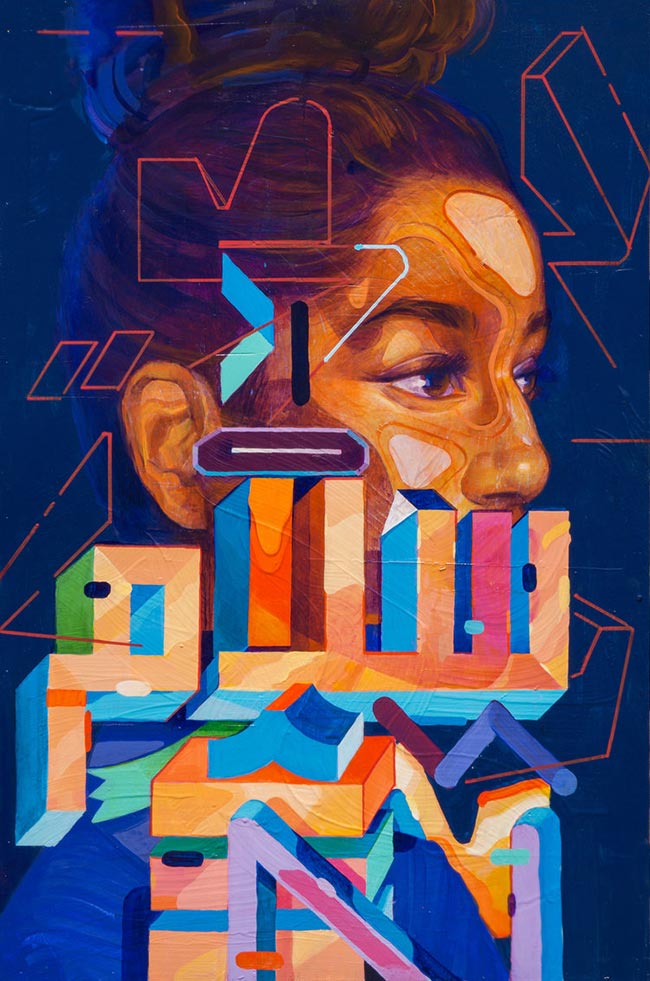 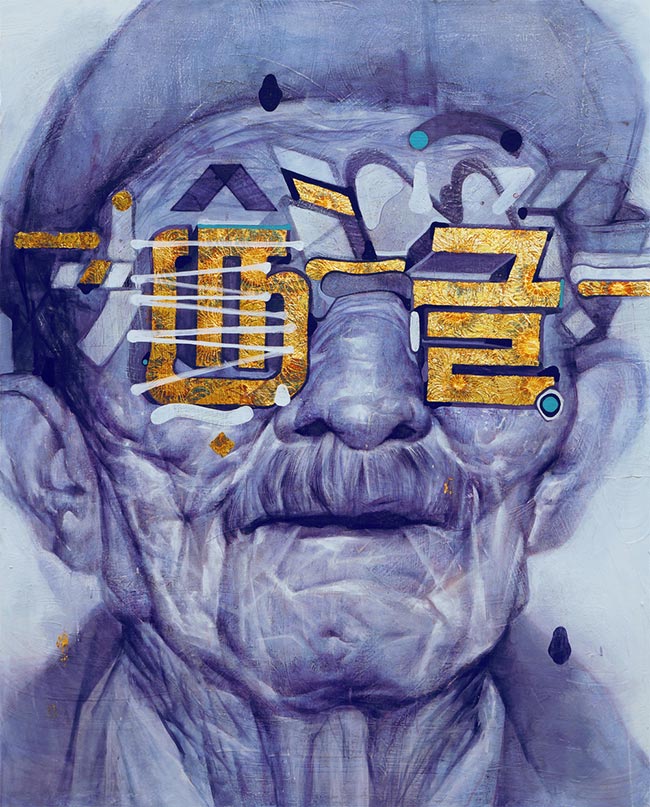 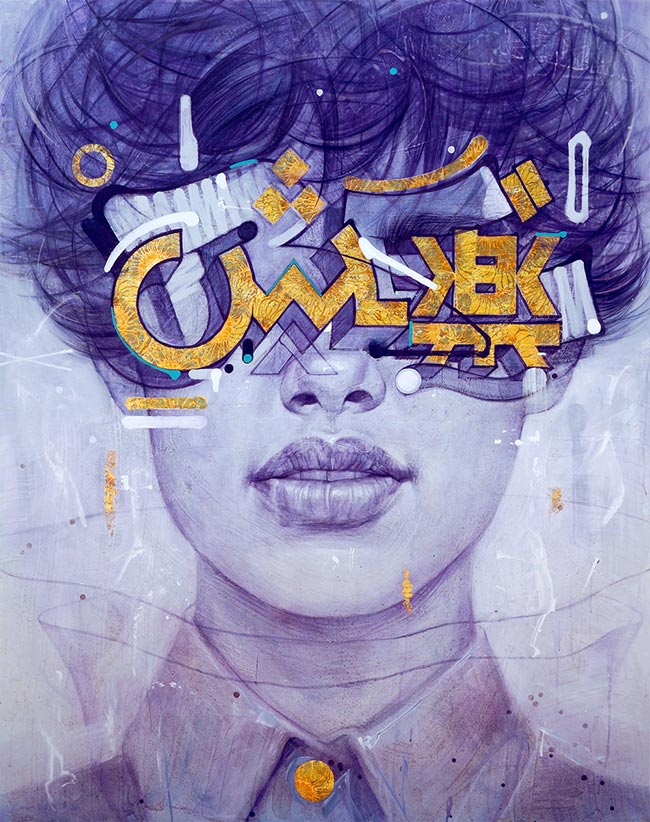 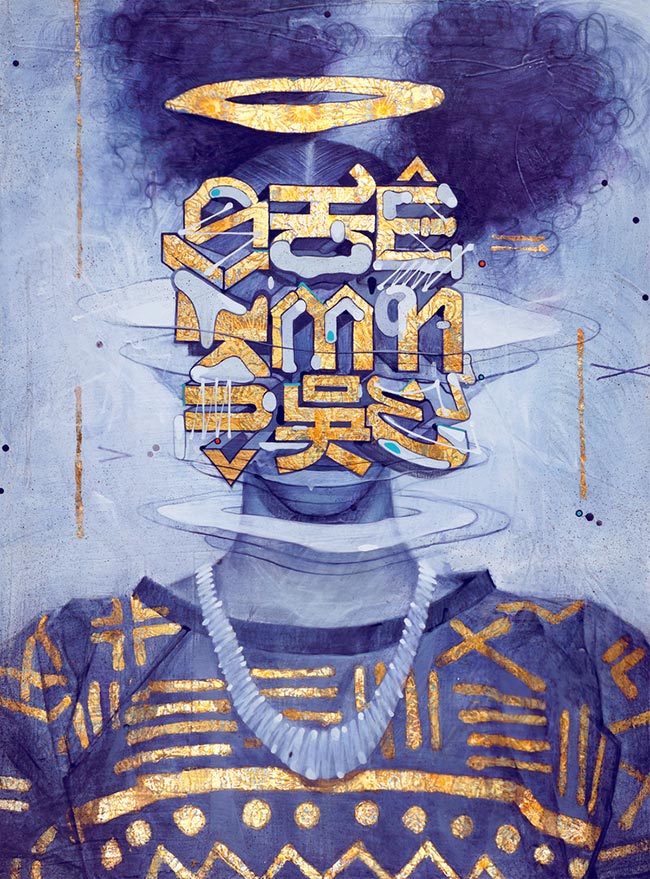 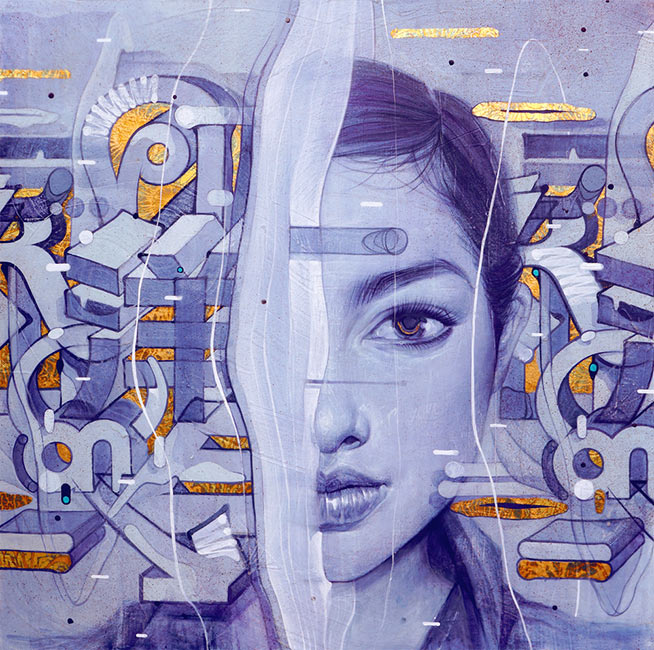 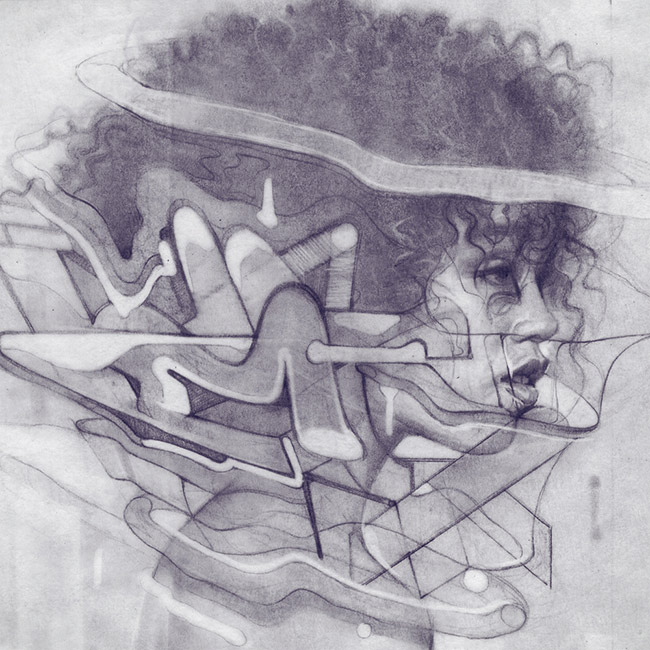 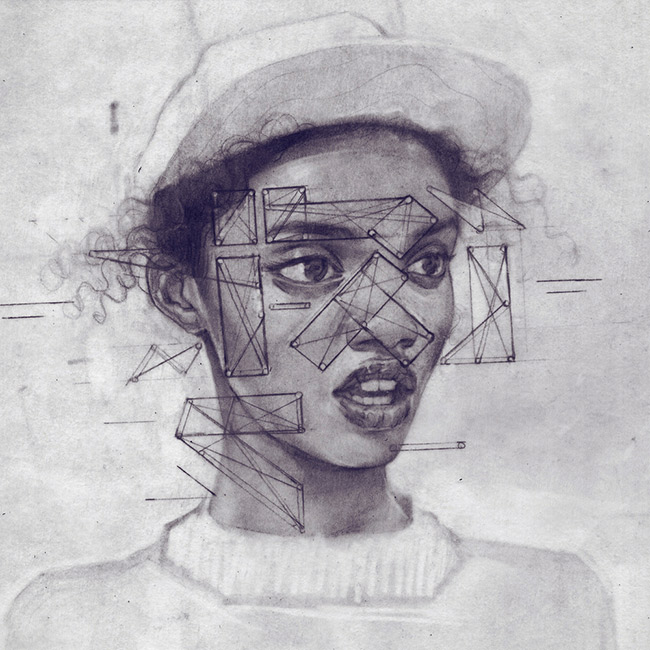 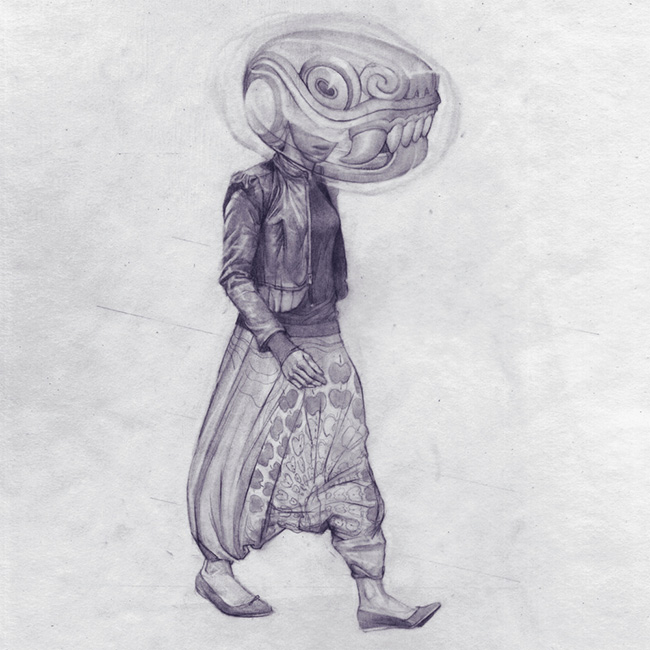