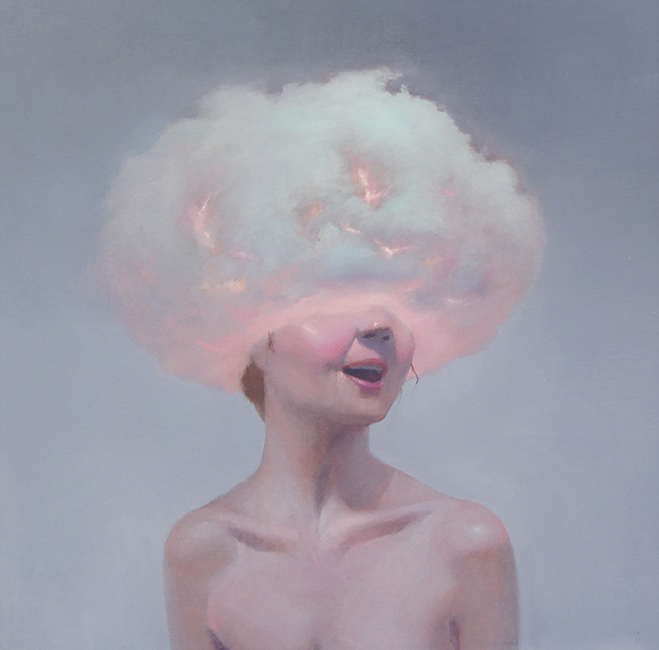 Graduating from the Ontario College of Art and Design, Yang Cao started his artistic career as a figure painter, showing in various galleries in Toronto. He has developed an interest in not only the physical beauty of the human figure, but also in the observation of human emotion and behaviour. Through blurred figures and ambiguous body language, his new body of work explores the deep emotional connections that people share. Cao effectively invites the viewer’s personal interpretation of the dialogue between the figures in his paintings as a means of emotional connection.

“Although most of the time I like to keep my subjects as broad as possible, on a few occasions I like to express something a bit more specific. The gestures suggest certain attitudes/emotions/relationships between figures, and in turn, they suggest more specific ideas.If you look at Liminal VIII, the hand gesture seems to be indicating some kind of interaction between two figures. Another example is Liminal I, the figure has a hand gesture suggesting she is in action doing something. It’s up to the viewers to guess what these gestures mean. I don’t want to suggest any personal ideas behind the hand gestures other than letting the viewers find their own thoughts. I think it’s good to leave space for viewers, instead of infusing too much of the artist’s idea.” -Yang Cao (Tussle Magazine) 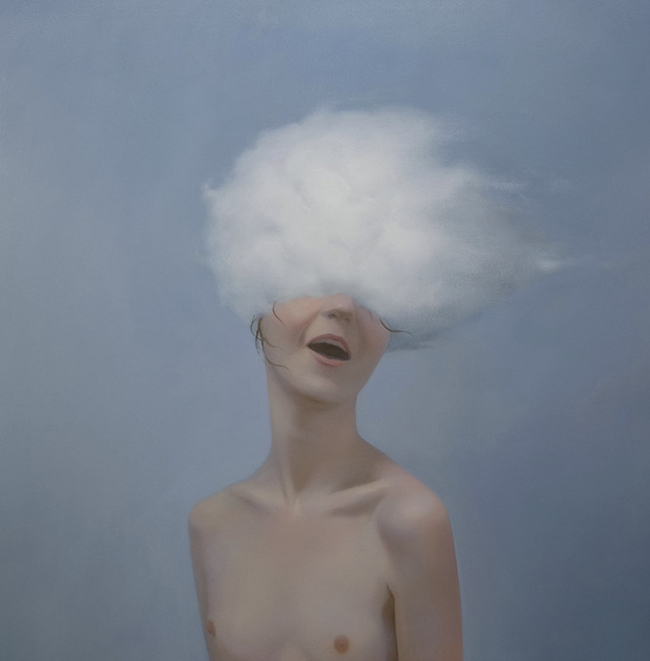 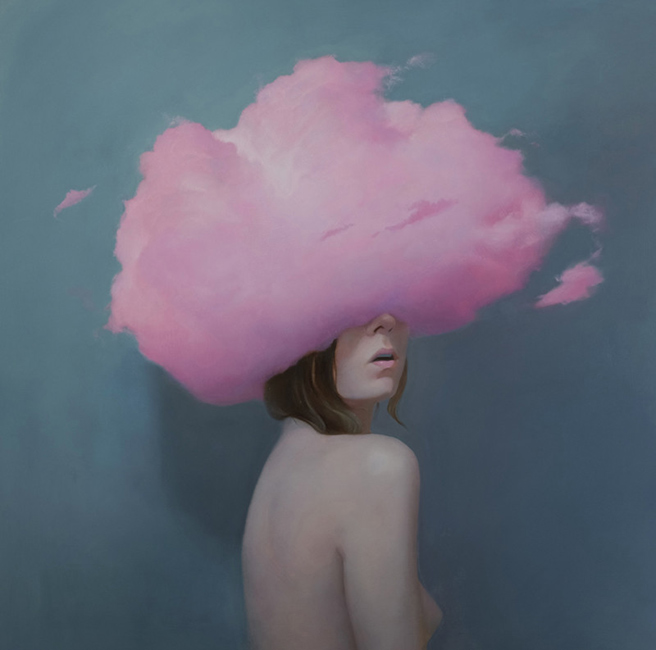 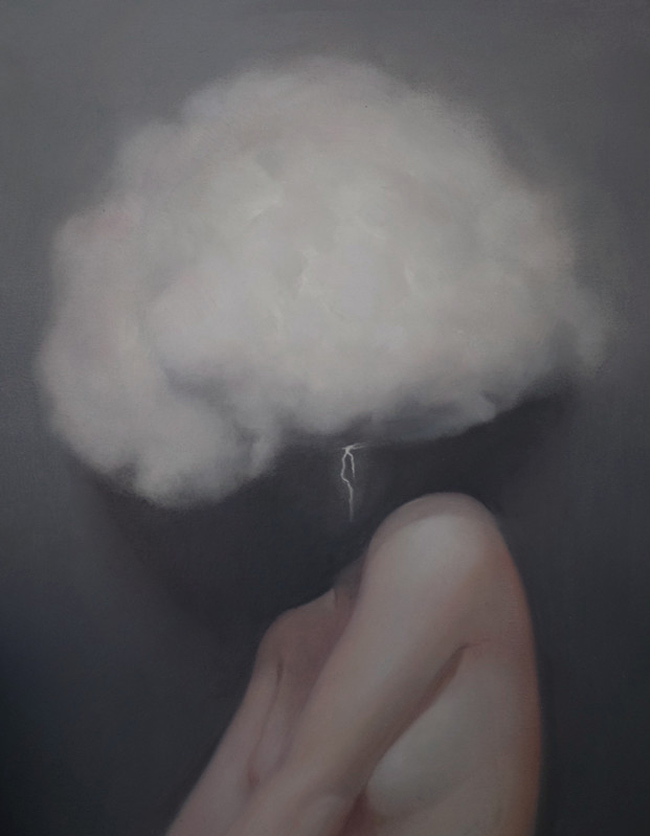 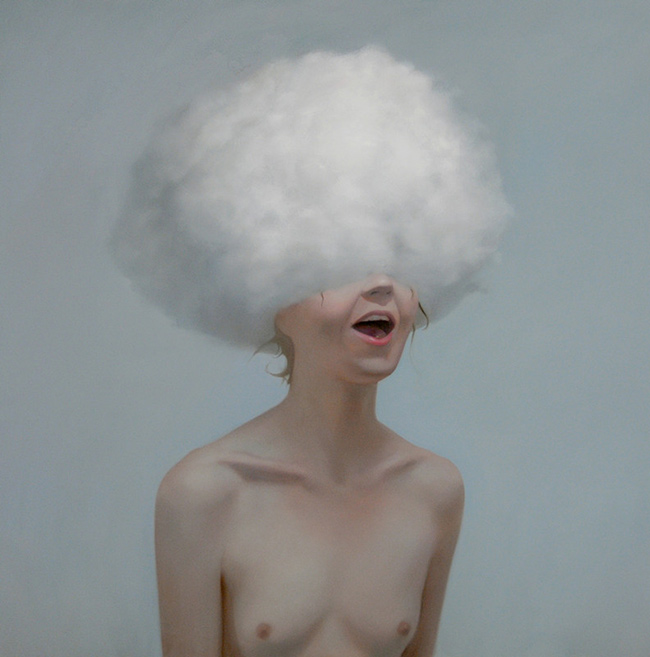 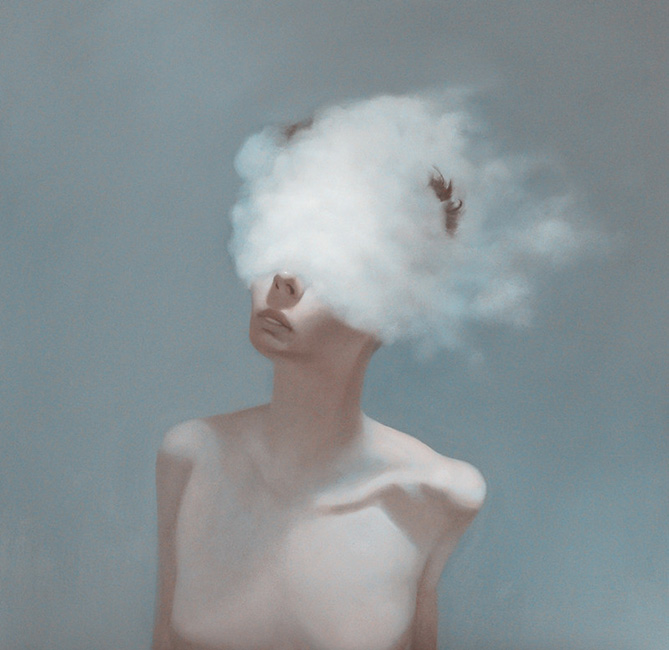 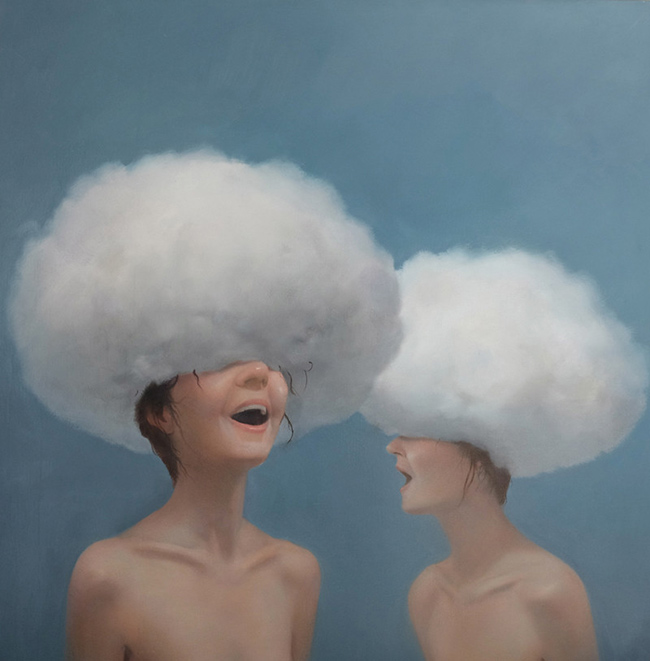 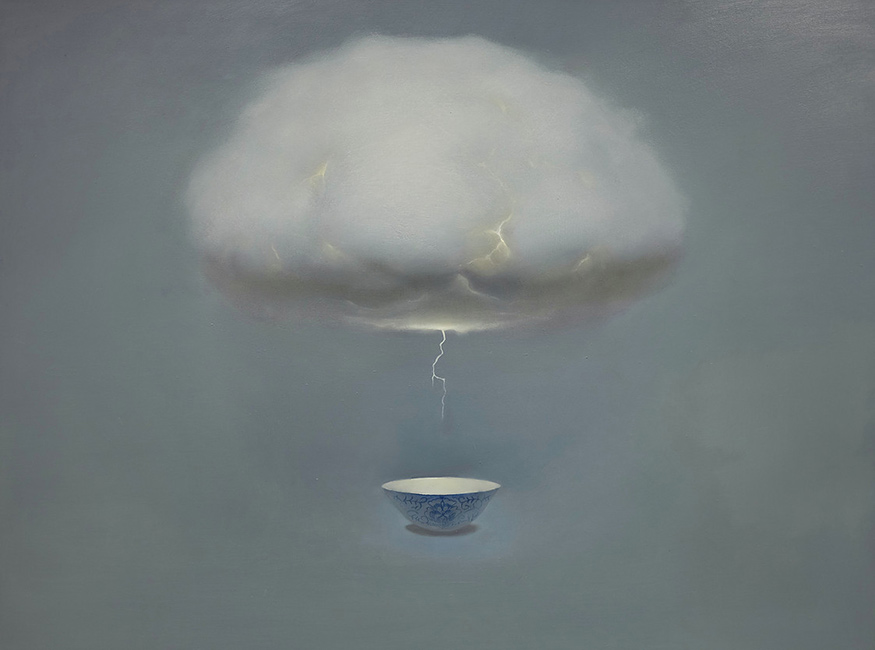 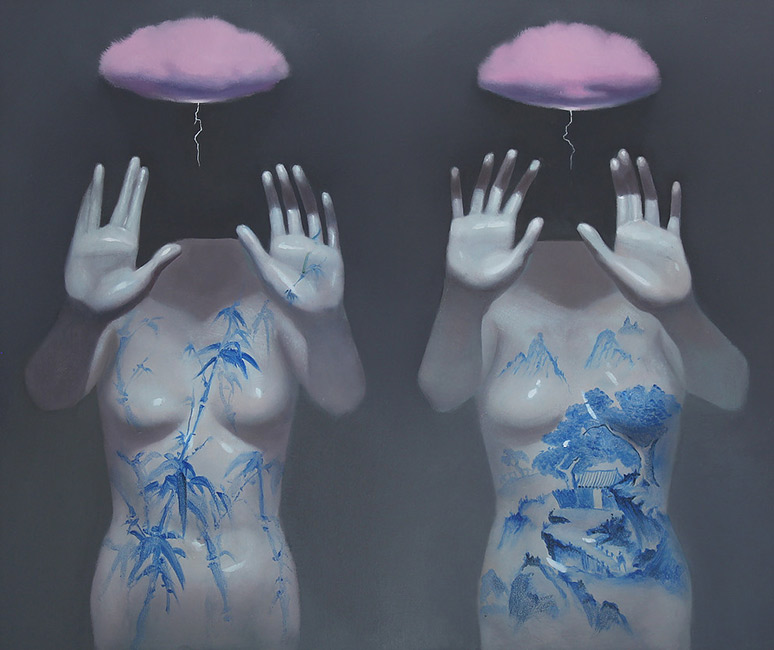 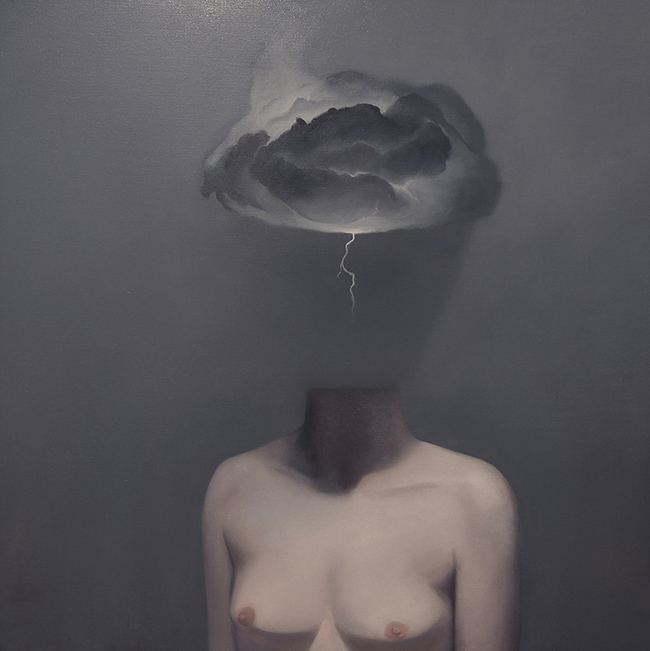 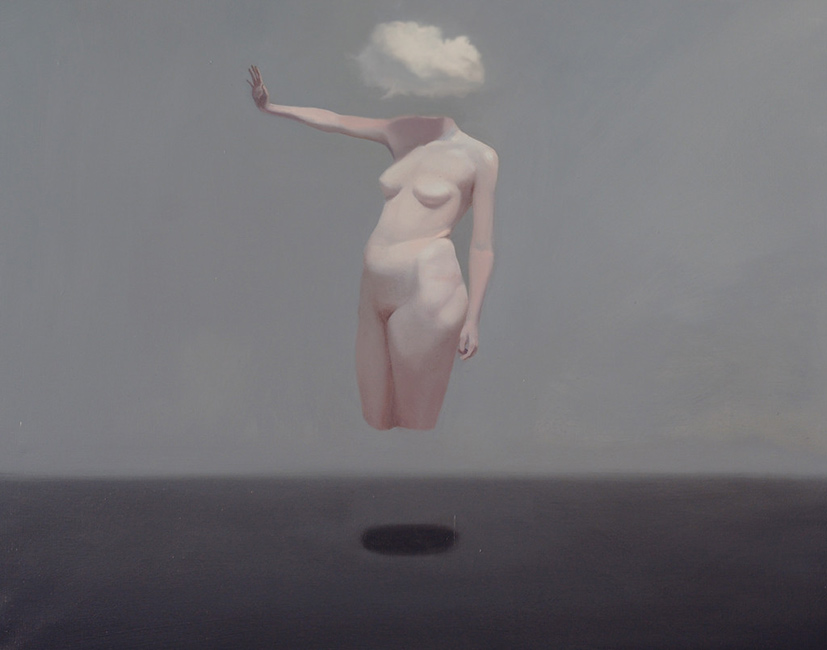 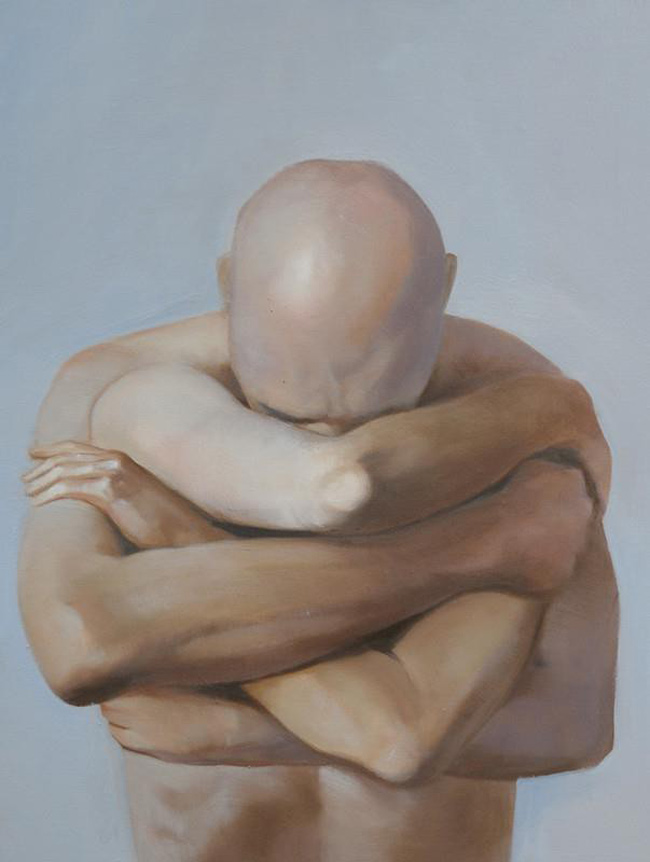 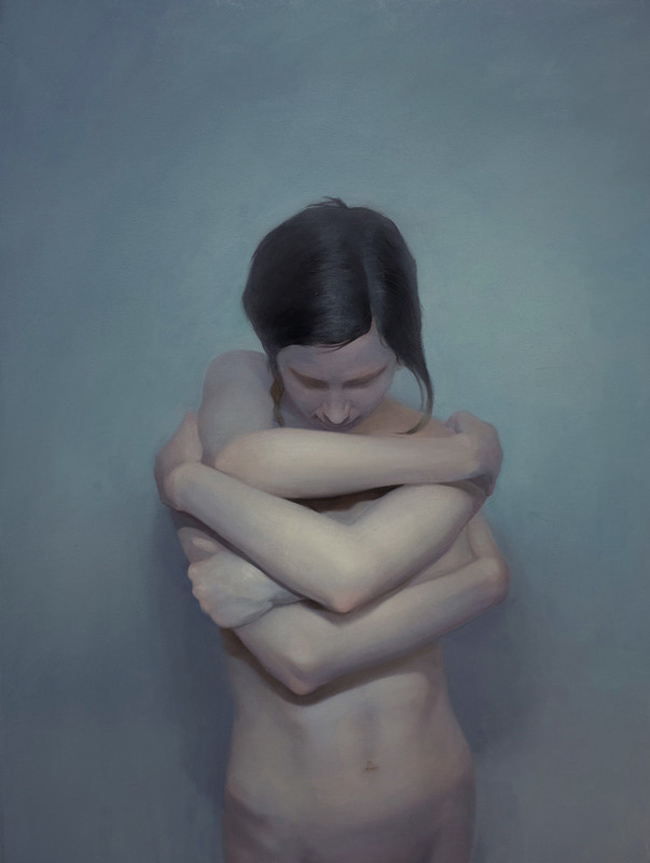