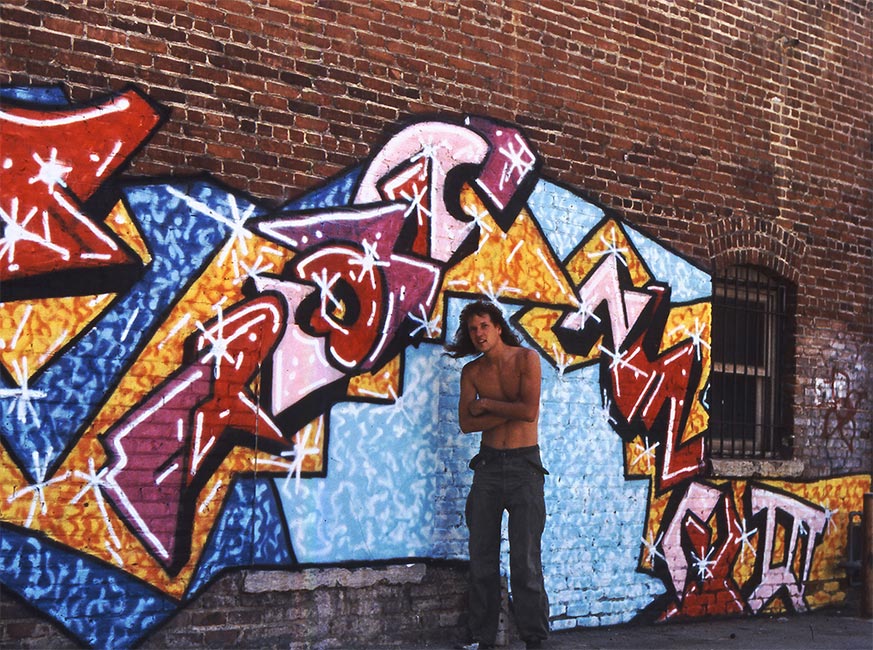 I once felt the power of Art lies in its exclusivity, and that it should take an advanced mindset to fully comprehend the true meaning of any work of art. This anti-democratic approach was perfect for the aesthetic fascism I promoted as a punk rocker in the 1970’s, and I proudly wore a “Fuck Art, Lets Dance” button (complete with incorrect punctuation) on my leather motorcycle jacket. I misunderstood it to mean that if something seemed filthy, nasty, and mysterious to the unhip general public, then they should just go dancing and leave it to the professionals to sort out.

That’s where I would come in, the brazen ant bravely manning the Fort of Art while the grasshoppers danced. 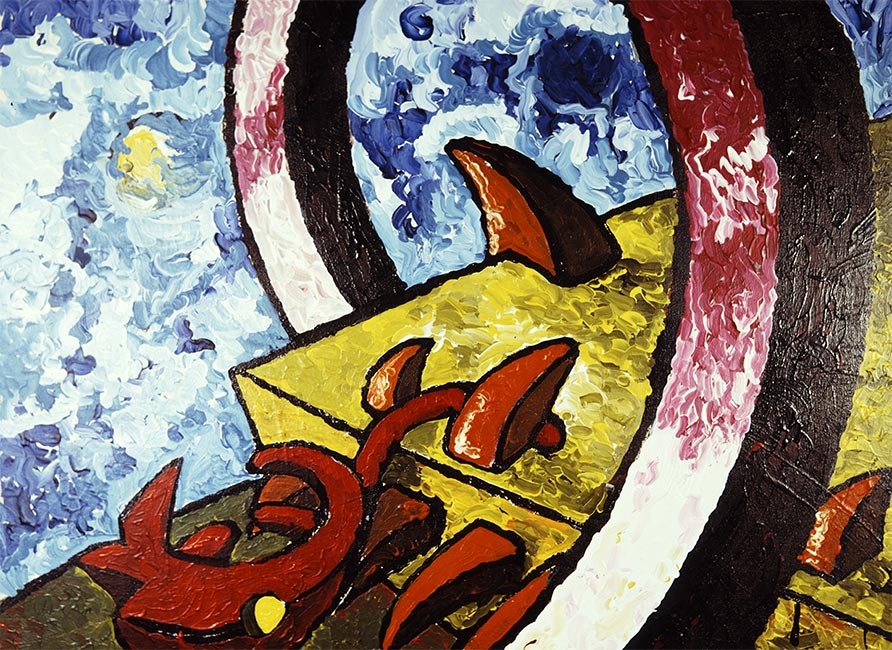 In my optimism, it seemed possible to change the world by eradicating some obsolete art forms but reviving and repurposing others; for example, Russian Non-Objective art of the early 20th century was perfectly suited for 70’s New Wave graphics. Hell, even the Ab-Ex painters had been busting ass in a sorta punk rock way back in the 1950’s. What I wanted to see go down was that French Impressionist drivel, those ridiculous brushstrokes and insipid scenes… 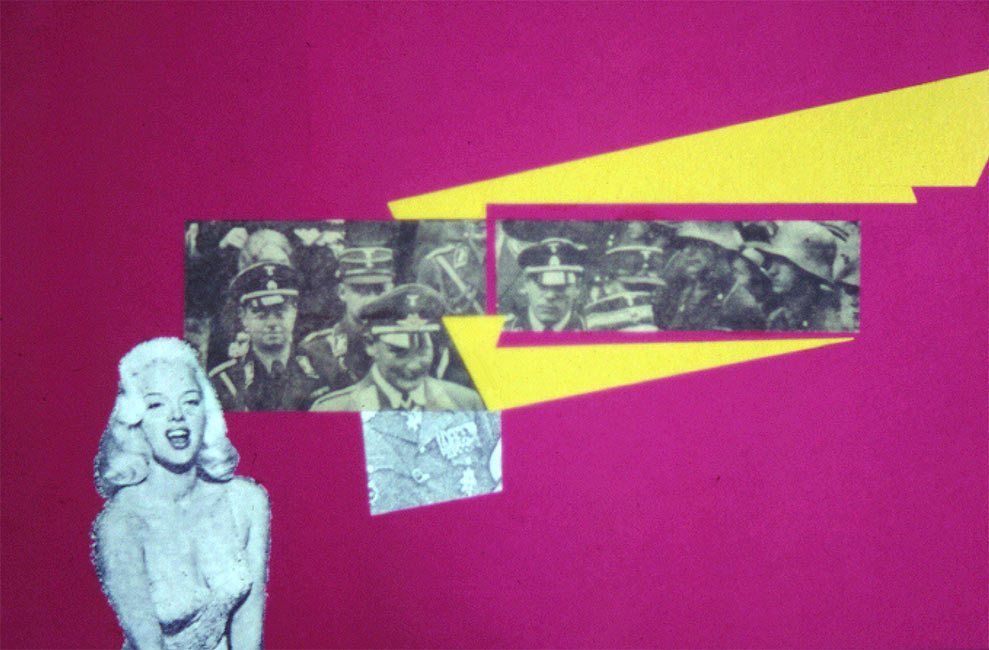 No, I didn’t travel to San Antonio to see the Sex Pistols, because I went to New York City for the Kandinsky show at the Guggenheim.

But all things fresh soon turn stale, and when popular culture did not shatter under my blows I suddenly realized the true meaning of that button on my jacket: Art was a derailment, and I had to stay on track by staying on the dance floor doing The Worm or The Pogo. Action didn’t necessarily just mean painting with your shoulder, it also meant throwing a dog turd as far as possible onto the disco floor.

Which didn’t make me too welcome at certain venues… but quite popular at others. 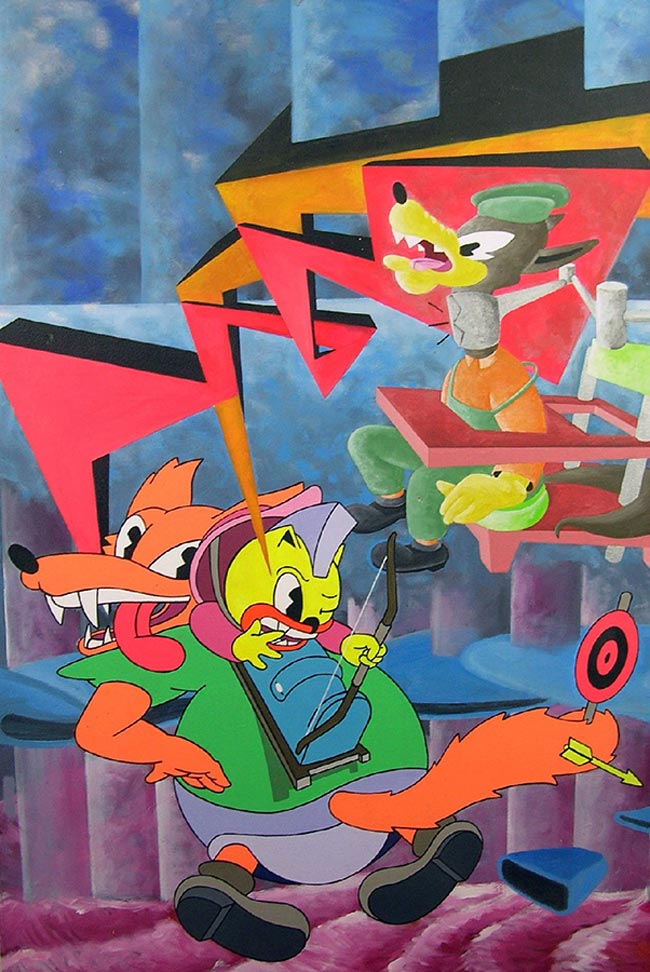