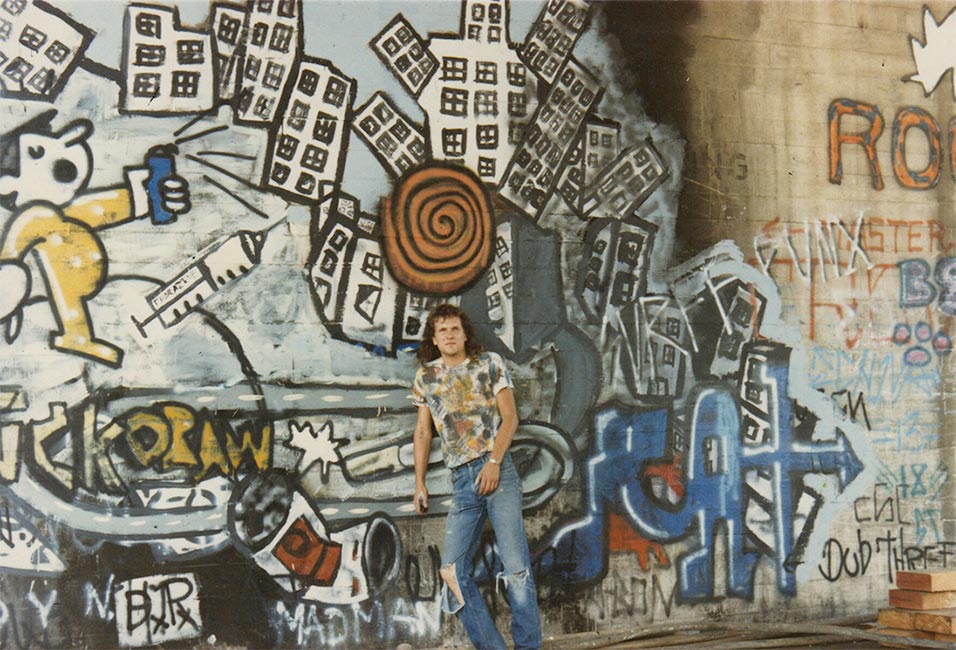 ‘From Sacred Cows to Profane Hamburgers’ by Anthony Ausgang

In 1982, the Duran Duran album Rio featured cover art by Patrick Nagel, and one night I ended up doing coke off a custom mirrored table top featuring that image at some swank pad in West “El Lay”. I didn’t object to the coke so much as this unexpected use of art and, even though I considered Nagel to be weak shit, something didn’t seem kosher. I was able to understand the confluence of cocaine and art, but what I failed to parse was their relationship. It seemed to me that such a miscegenation had resulted in a hybrid that represented the modernity Punk had been hyping for years; instead, what was really going on was a manifestation of straight up hipster irony.

Apparently Modernism was out, but being Modern was in; surely that was something to talk about until the coke was gone. 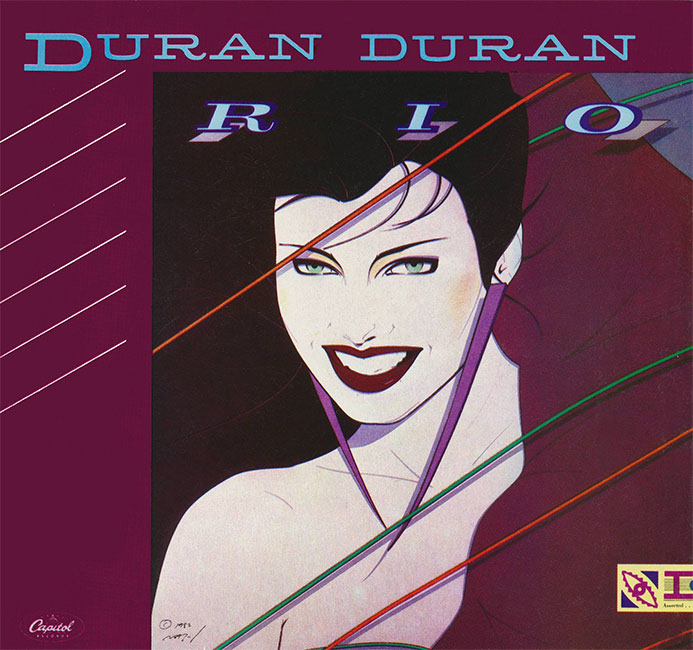 Still, I was impressed that these Westside “cocaine cowboys” had adopted a graphic style that suited their drug of choice (in fact, some of my friends weren’t selling their art at all, just trading it for bricks of cocaine of equivalent value). Meanwhile, the heroin enthusiasts were enthralled with Neo Expressionism and its aesthetic mess presaging death, making me suddenly realize that for every subculture, perversion, and psychic aberration there was an artistic style being used in ways no one had expected.

Art had become a tool of the “chemical bourgeoisie”. 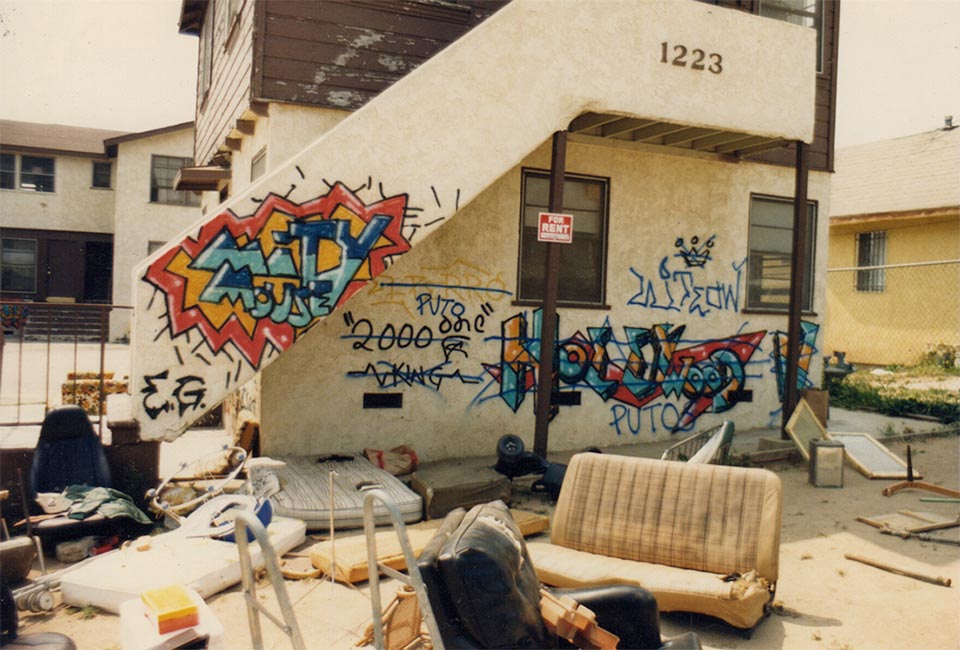 It all seemed revolutionary to me until I woke the next afternoon and realized that the luxury liner of art had been christened with a jeroboam of flake, leaving irony on the shore waving goodbye. A bogus sincerity had taken over, and Art had been co-opted by a secular culture exacting revenge for Warhol’s bootlegging. I could either join in on raping the corpse or shake my head disapprovingly while watching others get some. It wasn’t until I was offered absurd amounts of money to paint the graffiti for Terminator 2 and other movies that I finally crossed over, irony free and ready to party with the culture vultures.

From here on out the sacred cows would be ground into profane hamburgers. 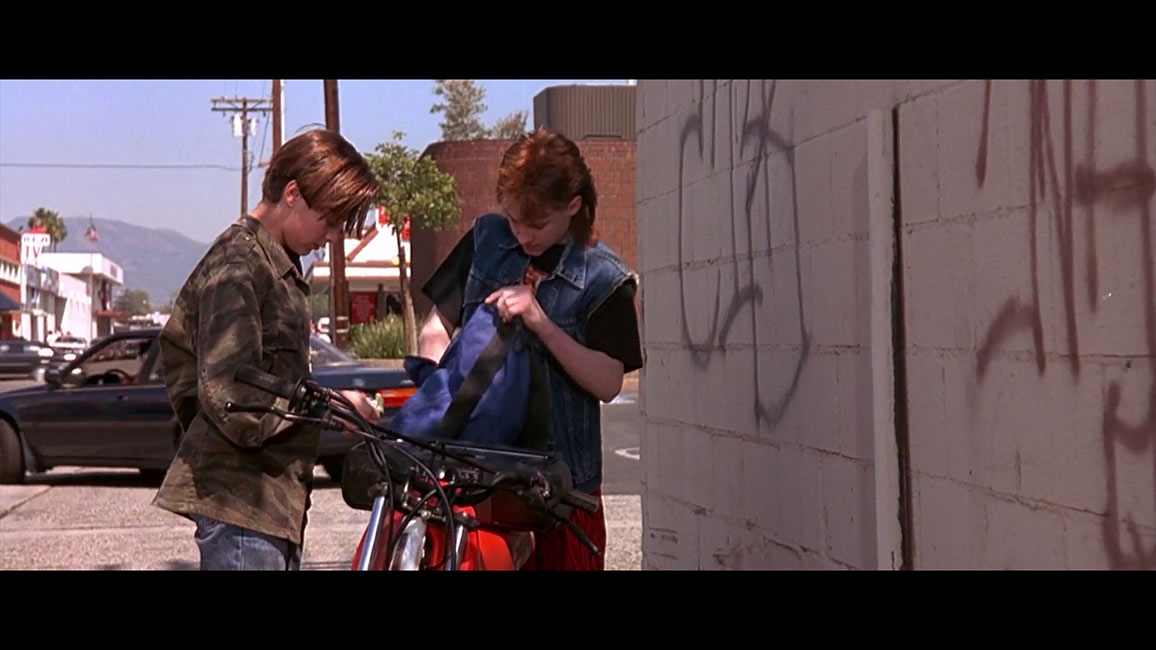 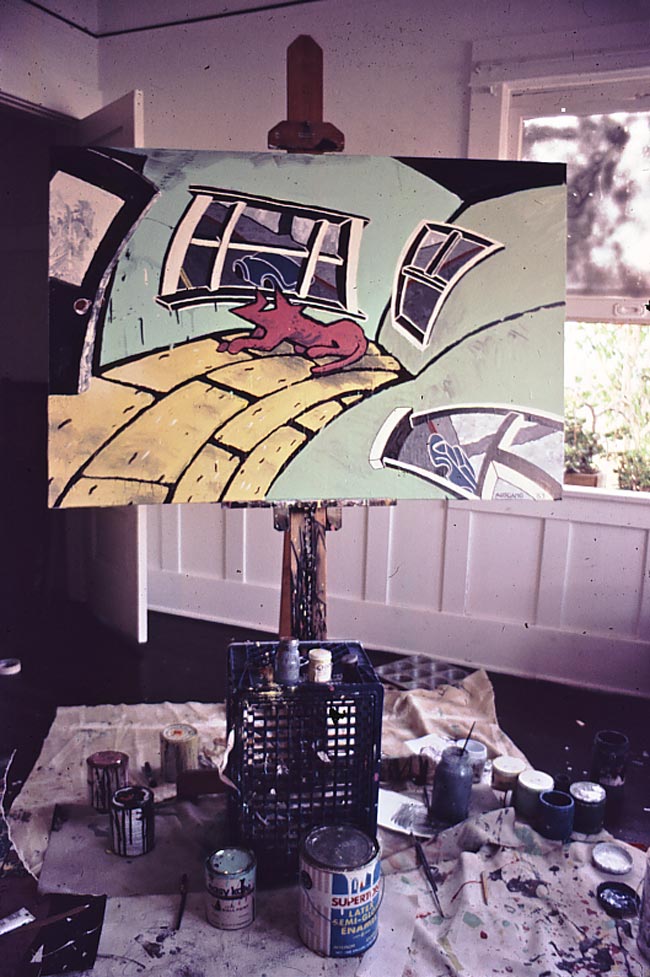