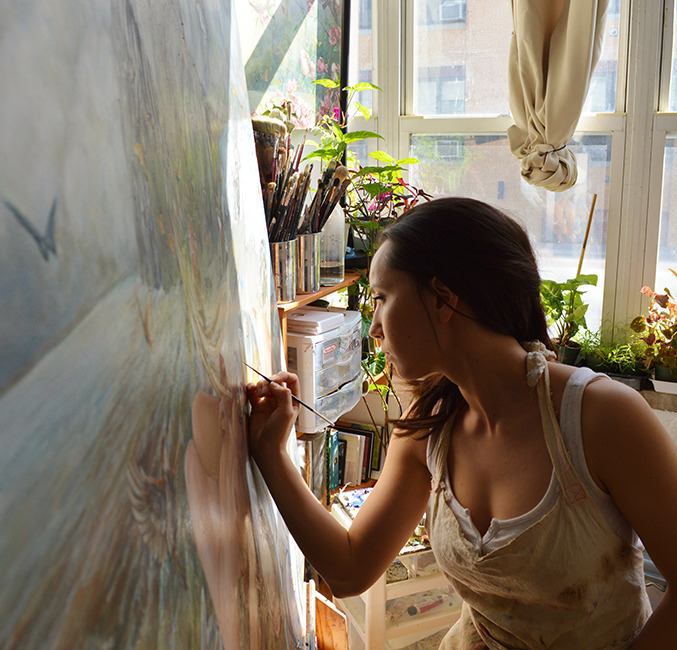 One of my favorite pieces of art is “Three Studies for Figures at the Base of the Crucifixion” by Francis Bacon. I like so many things about it. Some of it is due to the raw colors, the crude shapes, the gravity of the message mixed with the almost comical nature of the figures. Maybe it’s that the Furies are female mythological figures that are told to be the harbingers of justice (like,”hell hath no fury like a woman.” Haha). I think one of the biggest things for me is how it speaks to the nature of humanity. The painting screams. This raw orange, the helpless shapes, misshapen grotesque forms, heavy, rooted in place. Furies! – hungry for justice, like the spirits of so many people across the globe – wanting someone to answer for the terrors and wrongdoings, but helpless, broken, blind. Bacon didn’t over render them, he didn’t give them more information than they needed- he gave them just enough to make you arrested in the idea, the idea that it’s real. But it’s not so much physical, as these angry beings might actually be spirits – our spirits. 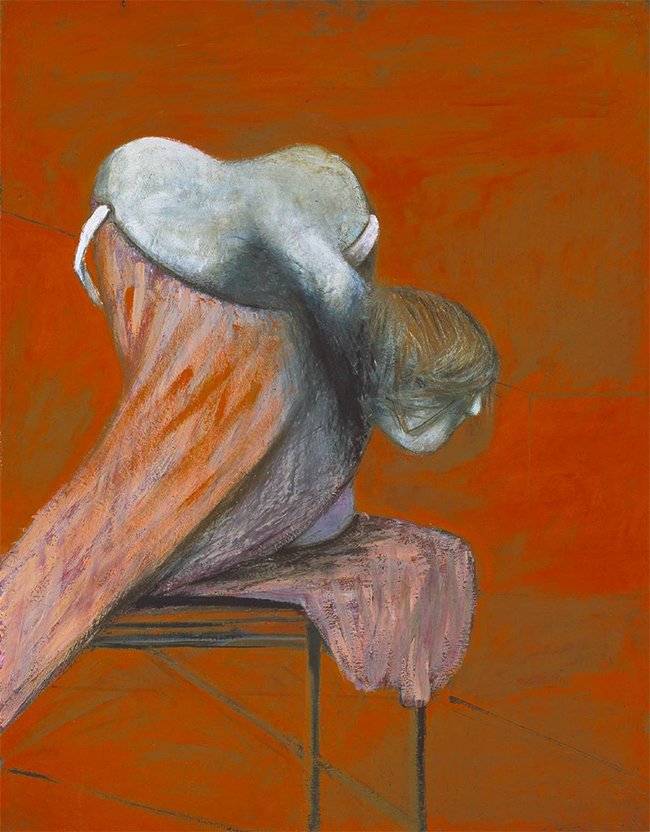 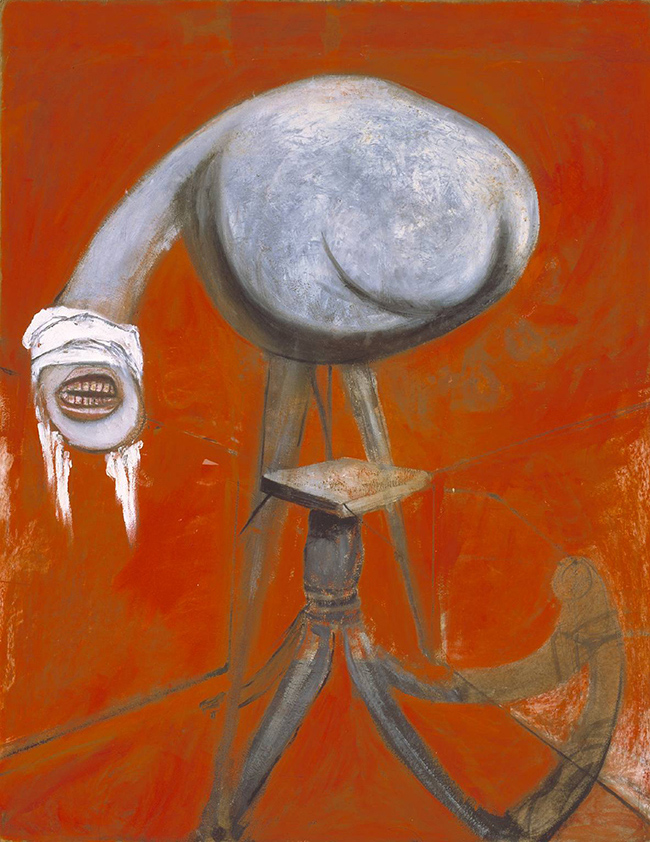 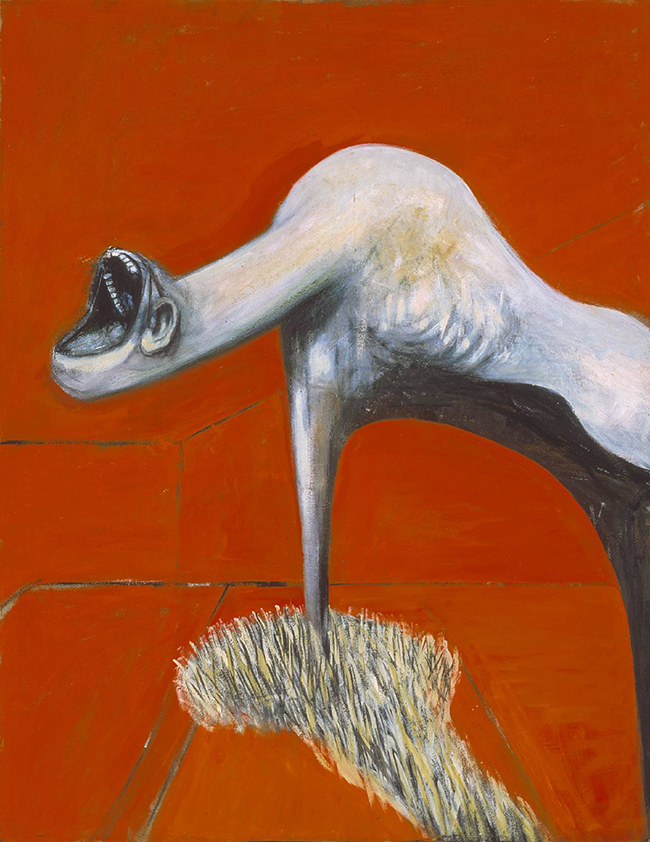